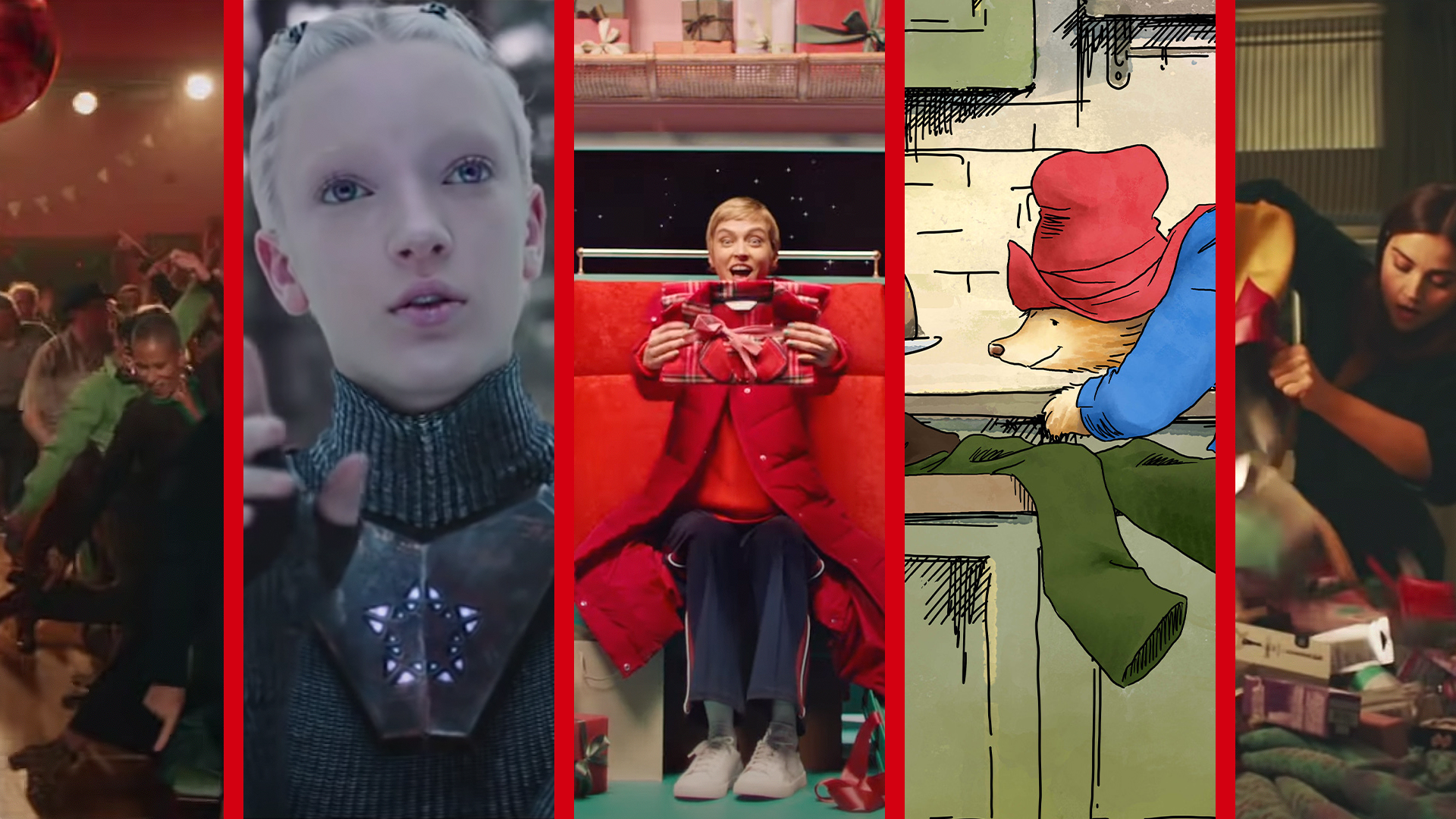 As December approaches, Christmas advertising campaigns have continued to grow across TV, print and online.

Christmas adverts this year are more focused on family, togetherness and the joy of Christmas. COVID-19 has pushed many retailers into a fresh approach that is more reflective of where consumers are right now, and how far we have come from 12 months ago.

TheIndustry.fashion has created a round-up of this years fashion and beauty Christmas advertisements:

Very.co.uk and creative agency Grey London have launched the series of adverts this season, focused on the idea of Christmas being ‘the Very Best Excuse’ for activities.

The Very Group Chief Marketing Officer Carly O’Brien said: “At Very, our mantra is about enabling people to purchase what they need – be it treats or everyday items – that create joy “this Very moment”.

Marks and Spencer has launched two Christmas adverts for 2021 - one for its festive food and one for its clothing. The clothing campaign created by ODD, shot by Autumn de Wilde and starring Madisyn Ritland, brings to life a whimsical musical world with the star of the ad dancing through the iconic moments of Christmas – from shopping for presents to having fun in family PJs.

Within TV advertising, video on demand will continue to be key, with the company becoming the first UK retailer to use ‘Flowcode’ – an innovation which allows a QR code to be seamlessly worked into the advert.

Anna Braithwaite, M&S Clothing & Home Director said: “Our Clothing & Home products help make the season anything but ordinary – from fun family PJs for cosy nights in, to the chic velvet suit for the much anticipated party season, to the best beautiful decorations for the Christmas tree. Our campaign, which we’ll be sharing across all customer channels, celebrates the joy of the season and showcases the one stop shop M&S is for everything you need to make it special.”

The two-minute advert, created by agency adam&eveDDB, depicts a young alien celebrating its first ever Christmas.

The young alien, named Skye, crashes to earth and meets teenager Nathan, who shows it Christmas traditions such as decorating a Christmas tree, eating mince pies and wearing Christmas jumpers.

John Lewis's Customer Director Claire Pointon said: “There is nothing more magical than discovering the joy of Christmas for the first time and enjoying your favourite festive moments with loved ones. After the last 18 months, we wanted our advert to really celebrate this as we look forward to a brighter future.”

Matalan's Christmas campaign, 'Real Moments, Real Magic', has been created by McCann Manchester. The campaign will run across TV, VOD and social, and sees three people share their Christmas celebrations, and why they're special to them.

Etsy's Christmas campaign aims to remind shoppers of gifting something with meaning this year, with thousands of products available from independent retailers on its platform.

The 30-second advert focuses on the importance of representation, featuring a Santa meet-and-greet at a shopping centre, with a father feeling underrepresented after seeing pictures of a white Santa on gift bags and posters.

Online marketplace Notonthehighstreet also released an advertising campaign for the 2021 season, produced by Friendly Giants. The 60-second film is directed by John Turner and celebrates the joy of giving and receiving at Christmas.

In the same year that GAP left the UK high street, the brand has launched a Christmas advert titled 'All Together Now'. GAP has joined forces with global pop superstar Katy Perry to highlight the importance of love, kindness, and acceptance with its new campaign featuring a remix of a Beatles classic 'All You Need is Love'.

Devised by GAP Global Creative Director Len Peltier and renowned American filmmaker Mark Romanek, the Christmas spot "amplifies the power of music and storytelling", conveying the sense of joy that brings people together for the holidays.

Capturing the spirit of making this Christmas feel extra special, the campaign’s theme is ‘Christmas To The Maxx’ and aims to show that a thoughtful gift can unleash real joy for the recipient.

The campaign ad starts with a teenage boy called Laurie stepping on stage in his local town hall to play on the organ. At first nervous and playing off-key, he regains his confidence after looking at his designer boots which were an early-Christmas present, performing Aerosmith’s classic song to applause from the audience.

The ad was filmed in Orpington, England and directed by Raine Allen-Miller and is available in four versions – 20, 30 and 60 seconds for TV and two minutes for online.

Triple Academy Award winning production company Passion Pictures produced the animated film in hand-painted 2D, to faithfully bring Fortnum’s signature style to life. Every frame of the animation is hand drawn and painted, with close to 3,000 hours of work going in to it since May 2021.

To support the campaign, Barbour is launching a children’s Paddington Bear collection. Soft jersey sweats and hoodies in navy, red, grey and ecru feature, alongside nightwear, all with humorous Paddington Bear illustrations by Peggy Fortnum - some with a Barbour twist. Accessories include hat and scarf sets, beanie hats and cosy wellington socks.

The Boots Christmas advert this year features BAFTA-nominated actress Jenna Coleman. Directed by Academy Award winner Tom Hooper, the three-minute advert titled 'Bags of Joy' features Coleman getting ready for a night out and discovering her bag, which has been gifted by her Nan, is never-ending and can produce masses of gifts.

Asda was the first of the big four retailers to unveil its festive marketing campaign, debuting its ‘Asda on Ice’ advert on 5 November. The advert was choreographed by Dancing On Ice winner Daniel Whiston to the Bolero, known to fans of the ITV competition.

Meghan Farren, Chief Customer Officer at Asda, said: "This year our Christmas campaign is about celebrating all the moments that make Christmas special, and showcasing the amazing quality and range of products our customers can enjoy throughout the festive season. We didn’t just miss the opportunity to enjoy Christmas dinner together last year – we missed the school plays and the work nights out. This year we want to help our customers make every moment spectacular."

The Christmas advert from Flannels features friends and family dressing up in designer clothes and preparing for a glamorous Christmas meal together, with crackers pulled and glittering liquid poured on the turkey.

Set to Queen’s 1978 anthem 'Don't Stop Me Now', the advert opens outside of a Tesco store with a lady determined not to let anything stop her from Christmas dinner with family. Design agency BBH worked in partnership with Mediacom to produce the campaign which comes in 90-second, 60-second and two 30-second versions.

Alessandra Bellini, Chief Customer Officer at Tesco, commented: "We know that Christmas is a hugely important time for many of our customers and, after last year's events, that is truer now than ever. Whenever we set out to create our campaigns, we want to be sure that we capture how the nation really feel and reflect that. Our research revealed that people are looking forward to meaningful get-togethers with their loved ones again and given the backdrop of cancelled plans of last year they won't let anything stop them having a proper celebration this year.

"This got us thinking about all the little things that have the potential to get in our way – from running out of mince pies to running late to a Christmas party – and the nation's determined spirit that ensures we'll overcome them all. We hope our joyful festive ad will resonate and put a smile on people’s faces as we prepare for a season of well-deserved celebrations. After all, this Christmas, nothing's stopping us."

This year's Disney Christmas story follows Nicole, the granddaughter from last year's advert, who is now all grown up with a family to make Christmas traditions with. The advert follows her and her two children as their new stepdad Mike moves into their family home.

In celebration of the ‘From Our Family To Yours’ campaign, Disney will give support worth more than $2m to its long-standing charity partner, Make-A-Wish International and their network of Affiliates around the world.

The ad features a number of youthful celebrities from the music and sport industries, including presenter Maya Jama, singer Ms Banks and rappers Little Simz and Jay1, as well as YouTuber KSI – hanging out in stores called Juicy and Delicious or a dog grooming shop Jama and Dapaah, with the highlighted J and D letters linking back to the brand name. 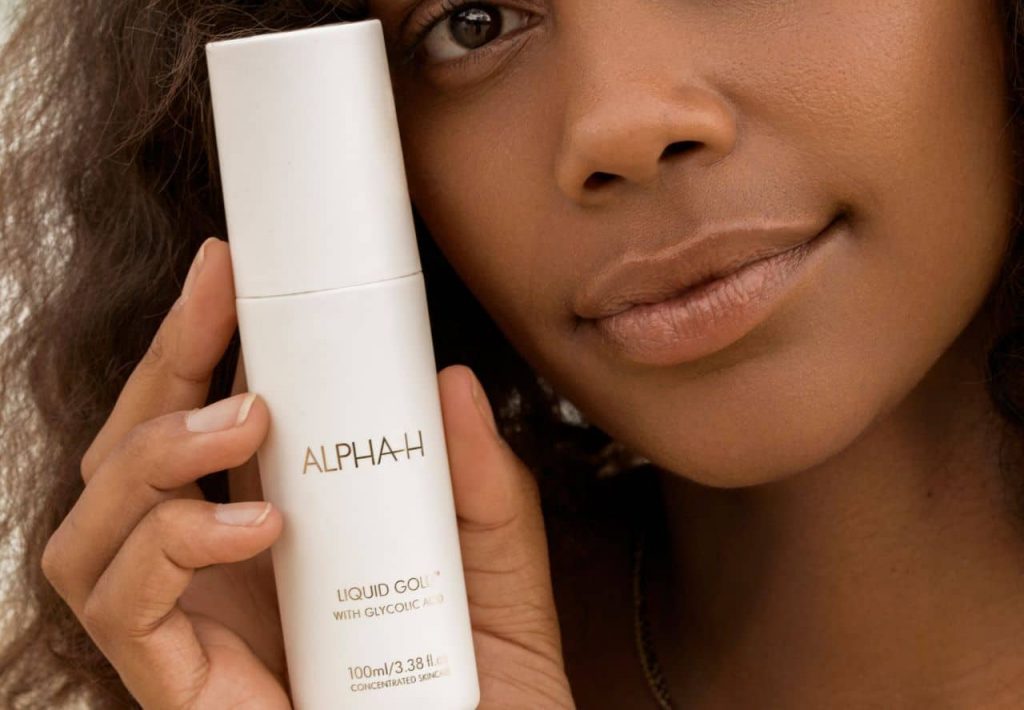 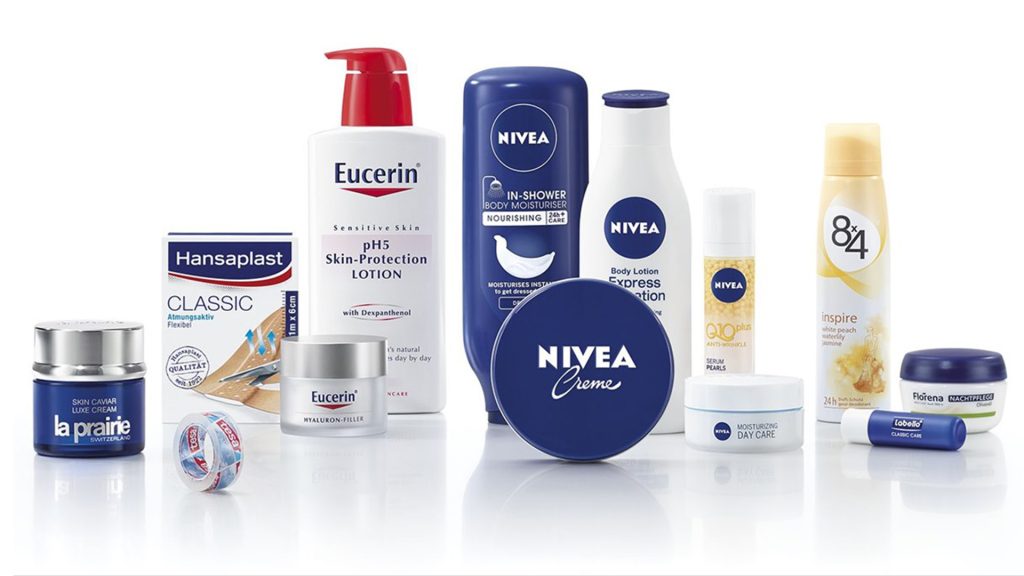 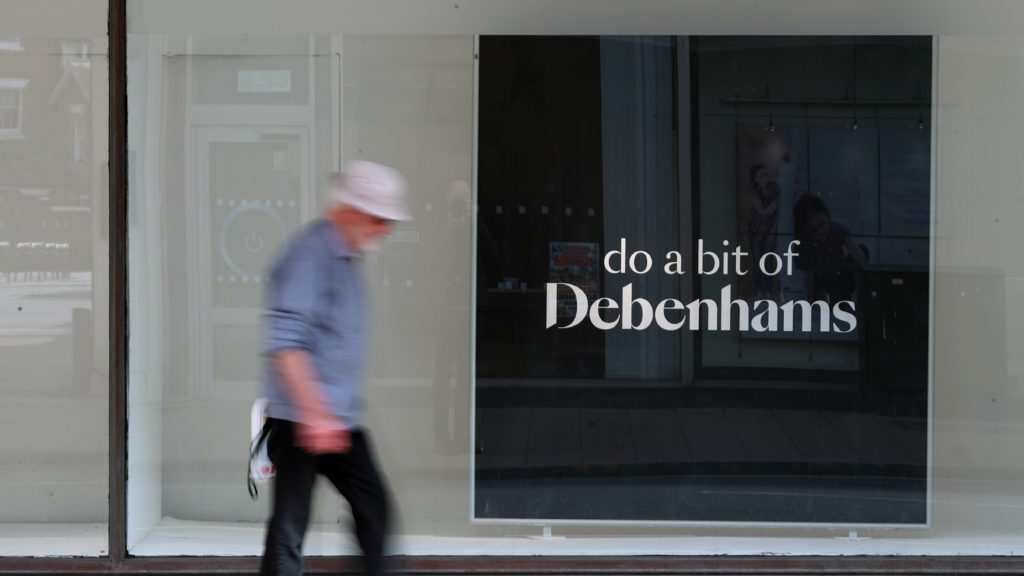 D-day for Debenhams after settling trademark dispute with...
Daily Telegraph
1 2 3 … 904 Next »