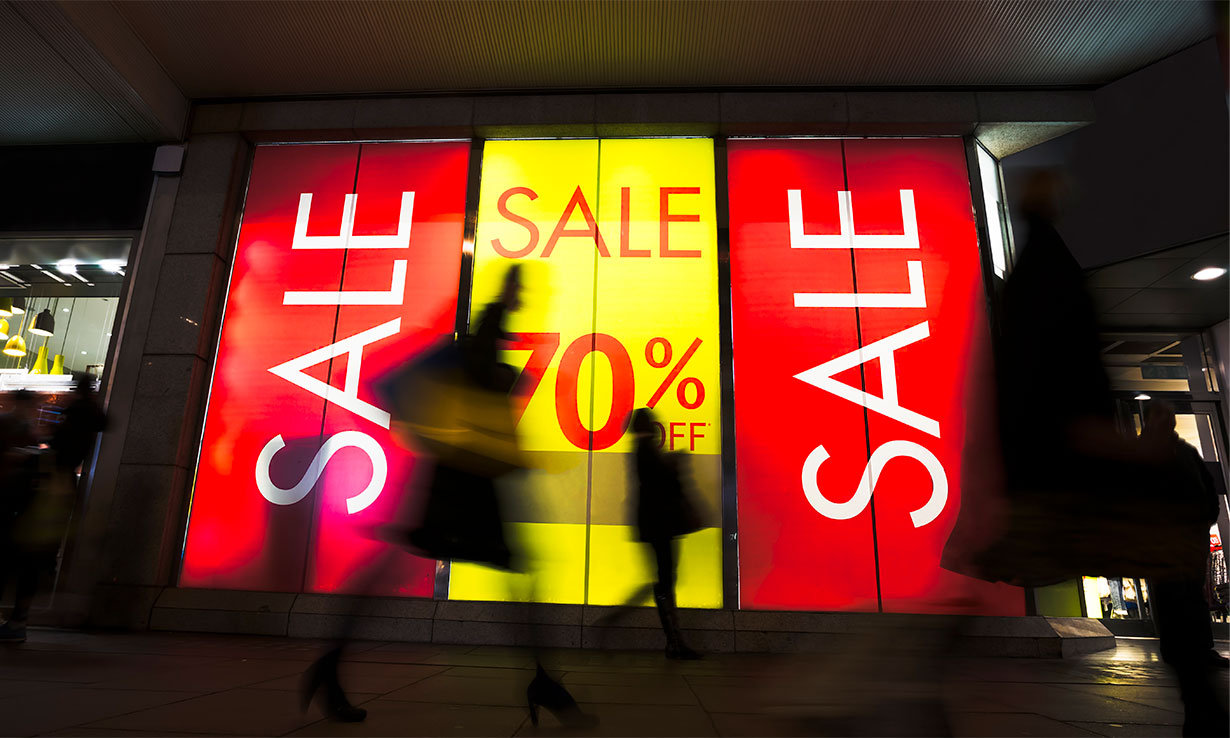 99.5% of Black Friday deals aren't a bargain, according to data

A massive 99.5% of Black Friday deals in 2020 were cheaper or the same price at other times of the year, consumer advocate platform Which? has revealed.

In its biggest Black Friday investigation to date Which? found that in almost all cases shoppers did not get a bargain for their purchase.

The platform analysed 201 Black Friday deals from 2020 at six major retailers including Amazon, AO, Argos, Currys and John Lewis looking at prices on a daily basis in the six months running up to Black Friday, the day itself and the following half year.

It found that 99.5% of products were actually cheaper or the same price at a time before the annual shopping event and 98.5% were priced so after.

The investigation also "names and shames" some of the worst deals that they discovered at last year's Black Friday event, for example a smart TV that was £200 cheaper than its Black Friday price less than a month later.

Which? also completed a two-week sales analysis of Black Friday prices last year, to account for the fact that the event now spans multiple days or even weeks, which revealed that prices 92% of products were still cheaper than or equal to their sales-period prices at other times of the year.

This year a large number of independent retailers have decided to boycott Black Friday, with about 85% deciding to not participate in the sales on Friday 26 November, according to new figures by the British Independent Retailers Association (Bira). 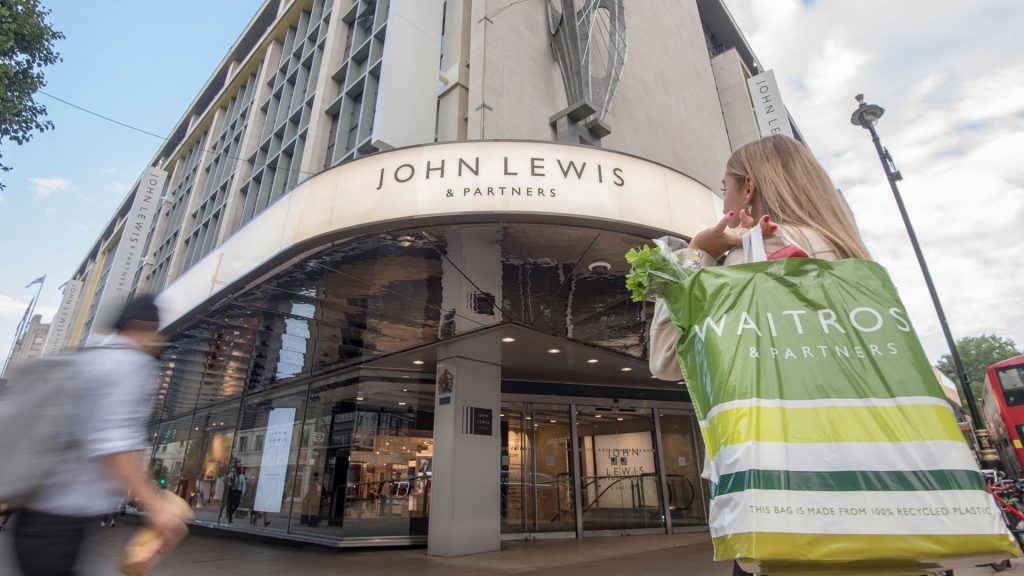 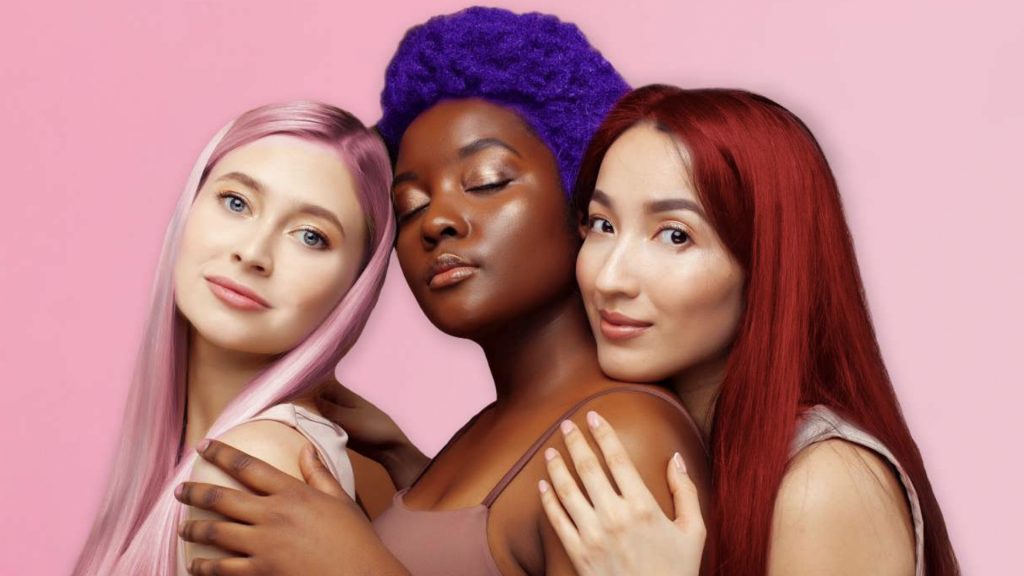 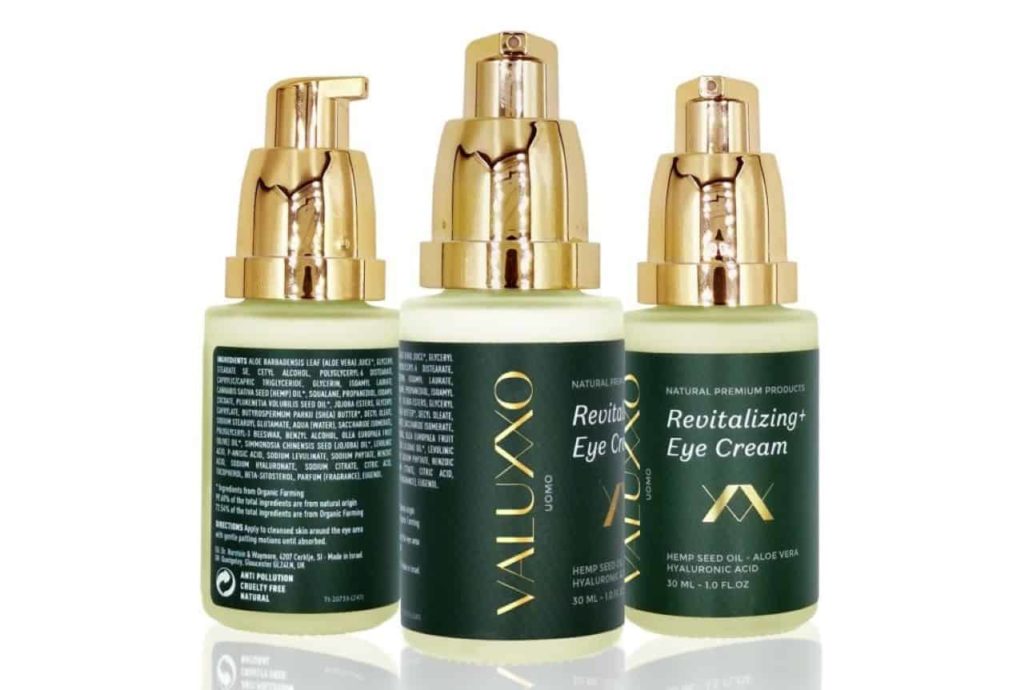