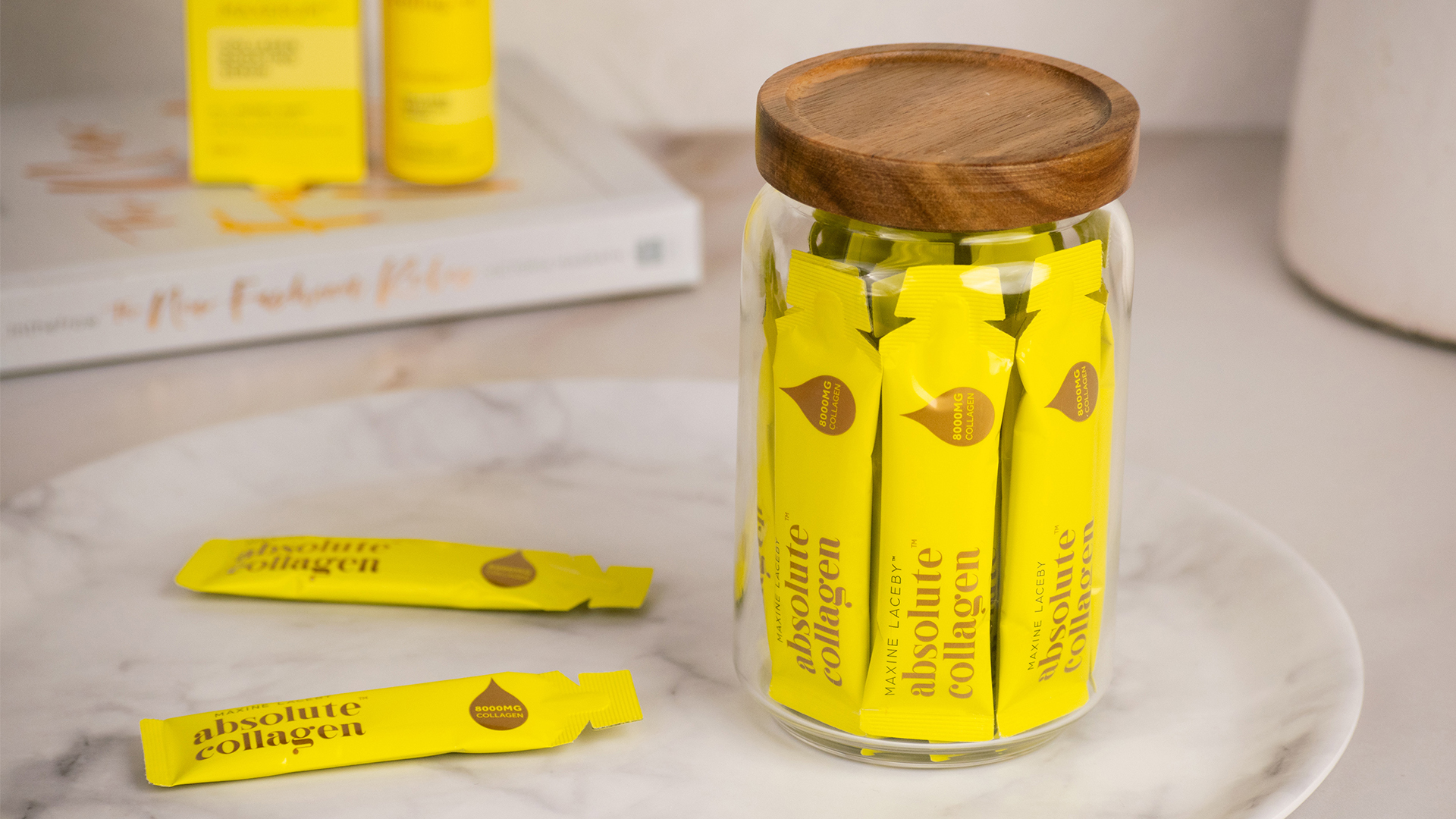 Absolute Collagen, NEOM and Affinity Fragrances are among the brands listed as Britain’s fastest-growing businesses, according to The Sunday Times 100 list for 2022.

The list analysed companies with more than £5 million in sales in its latest year of trading that had at least £240,000 worth of sales four years ago, before calculating its compound annual rate of growth over three years.

In 4th place is Absolute Collagen, which has been recognised for its three year compound annual growth rate (CAGR) of 251.% and latest sales of £17.4 million. Founded in 2017 by Maxine Laceby, Absolute Collagen offers consumers a "convenient and cost-effective" concentrated daily dose of collagen, shampoo, conditioner and serum.

In 65th place is NEOM Organics, which has a 56.2% three year CAGR and latest sales of £41.7 million. The brand is known for its range of home fragrance, skincare, bodycare and haircare, particularly its candles.

In 96th place is Affinity Fragrances, which has 45% three year CAGR and latest sales of £85.9 million. Founded in 2016, the brand is a wholesaler of designer fragrance, cosmetics and haircare based in the UK. This includes brands such as Gucci, Tom Ford, Calvin Klein, Estée Lauder and Marc Jacobs.

Within the 100 companies, women founded or co-founded 23 of them, including four in the top ten.

London houses the most companies at 36, with the North West of England at 16, the South East at 10 and the Midlands at 10. 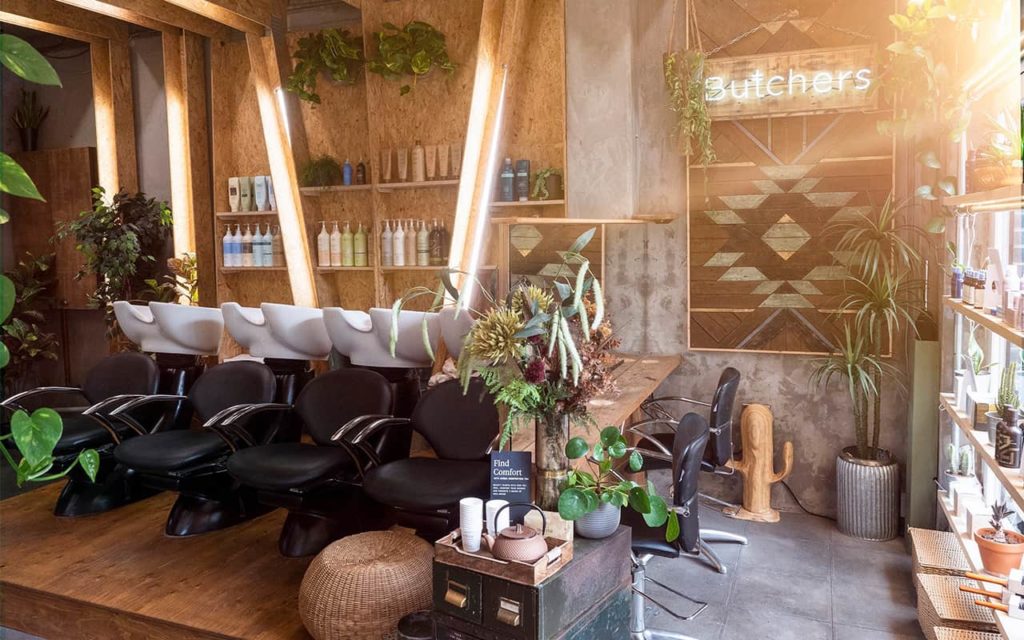 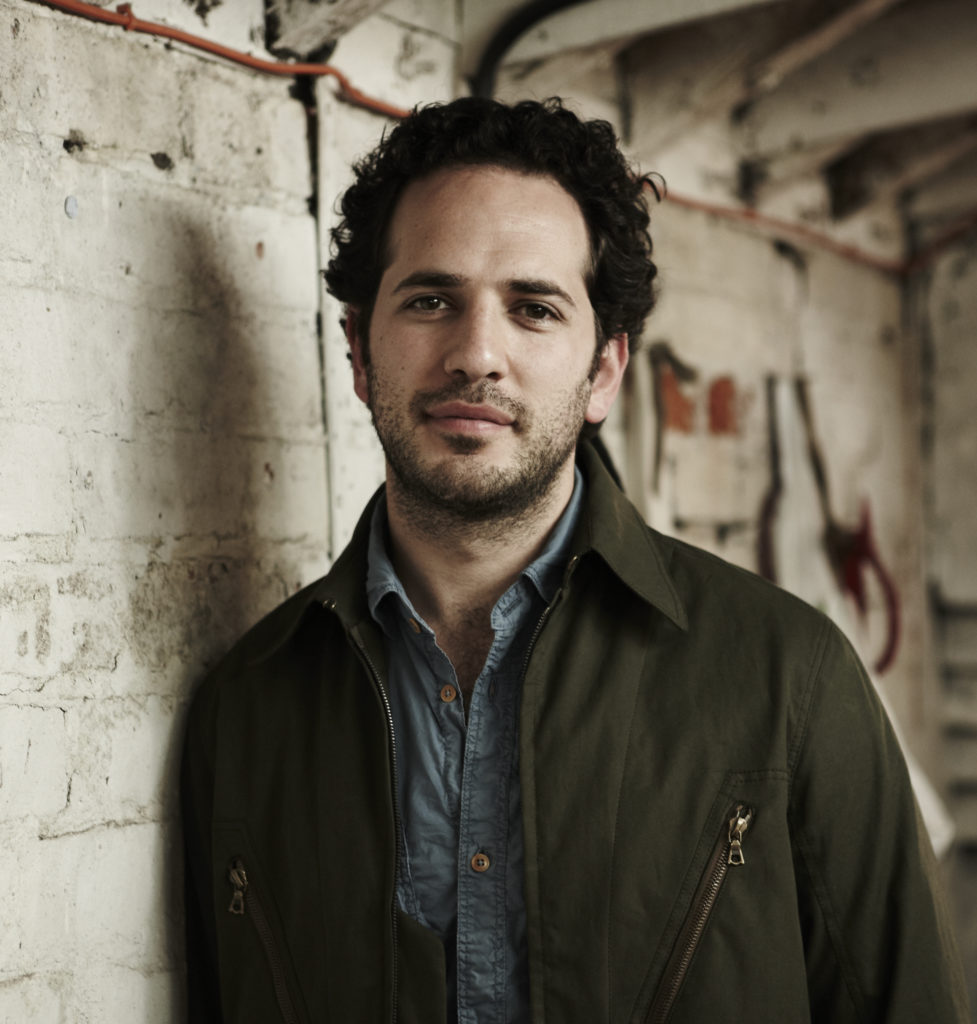