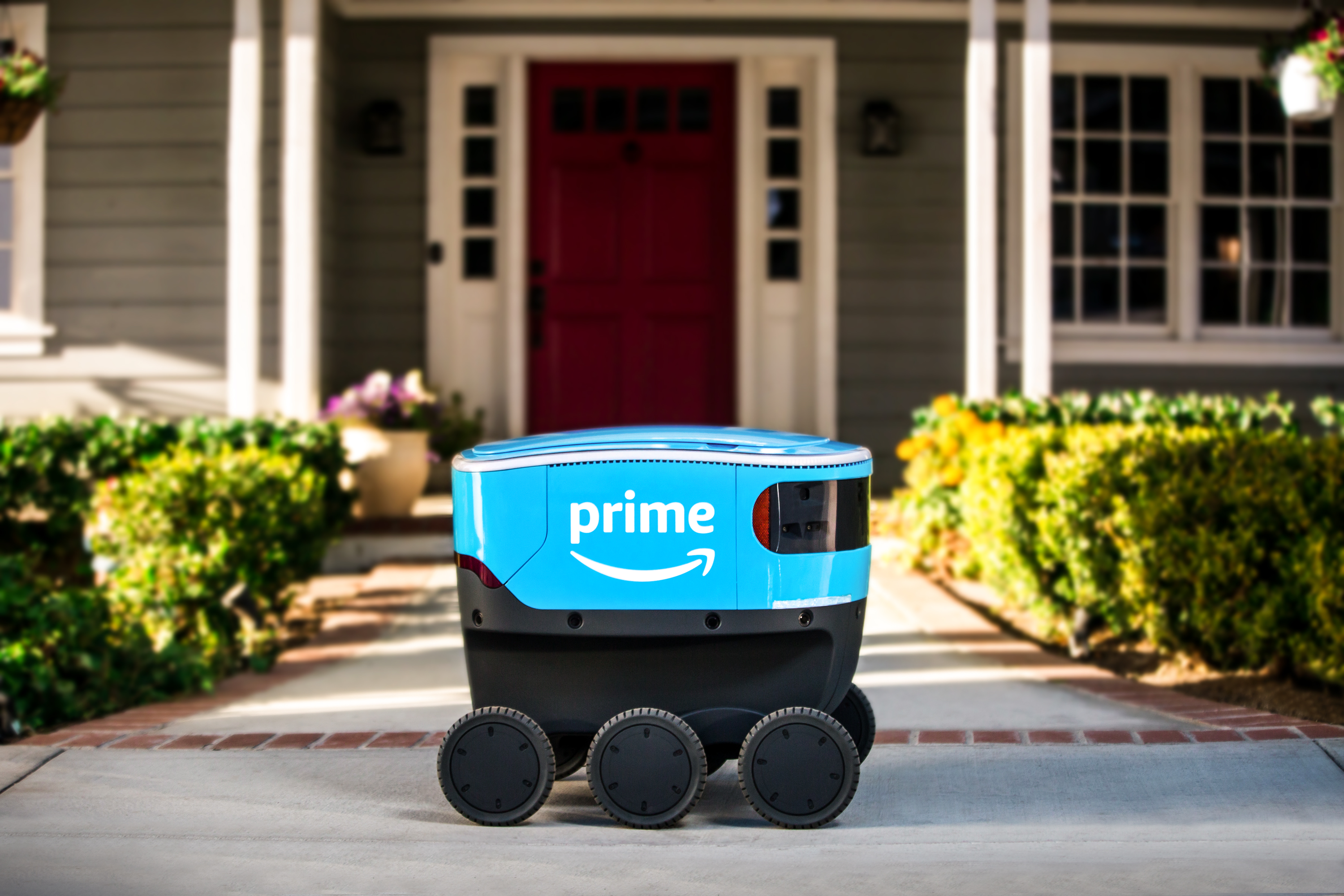 Amazon is set to hire dozens of engineers to develop autonomous deliveries in the UK, after the boom in online shopping driven by the COVID-19 lockdown.

The online retail giant said it was establishing a new team in Cambridge to focus on "Amazon Scout", it’s small self-driven delivery vehicle. The Scout rolls along the pavement at walking pace, delivering to a customer’s door.

“The team we’re building in Cambridge will work closely with the Amazon Scout research lab in Seattle, US, to develop on-system software to help Scout delivery devices safely and autonomously navigate around pedestrians, pets, and obstacles found in residential neighbourhoods such as recycling bins and sign posts," the company said.

Amazon added: “Our investment in this new Amazon Scout team in the UK, which will consist of dozens of engineers, is driven by our partnership with the Cambridge community and made possible by the talented people who live here.”

The news comes a week after Amazon said it would create 7,000 more jobs this year alone in the UK, taking its permanent workforce here to more than 40,000 people. The company has already taken on 3,000 new employees this year and the new intake will join Amazon’s warehouses, sorting centres and delivery sites as well as in its offices.

Yesterday, Amazon announced that its former VP of fashion, John Boumphrey, would be taking over as the head of its UK operations.

The boom in online retail as gone some way to help offset the ever-increasing job cuts from the retail sectors as hundreds of stores are closed for good after lockdown. Fashion retail alone has experienced more than 20,000 job cuts with the latest major cull announced at Marks & Spencer which is laying off 7,000 staff. 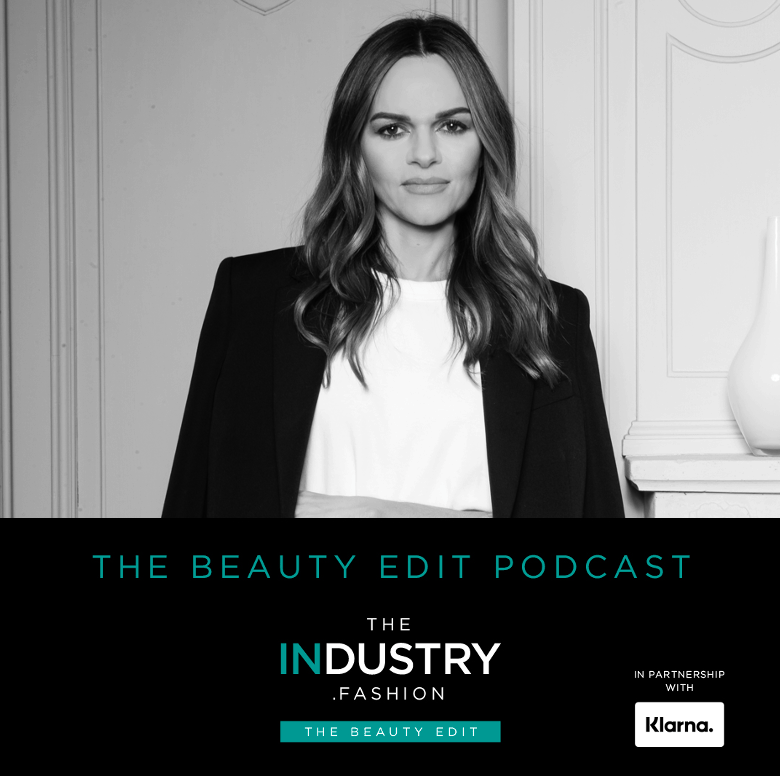 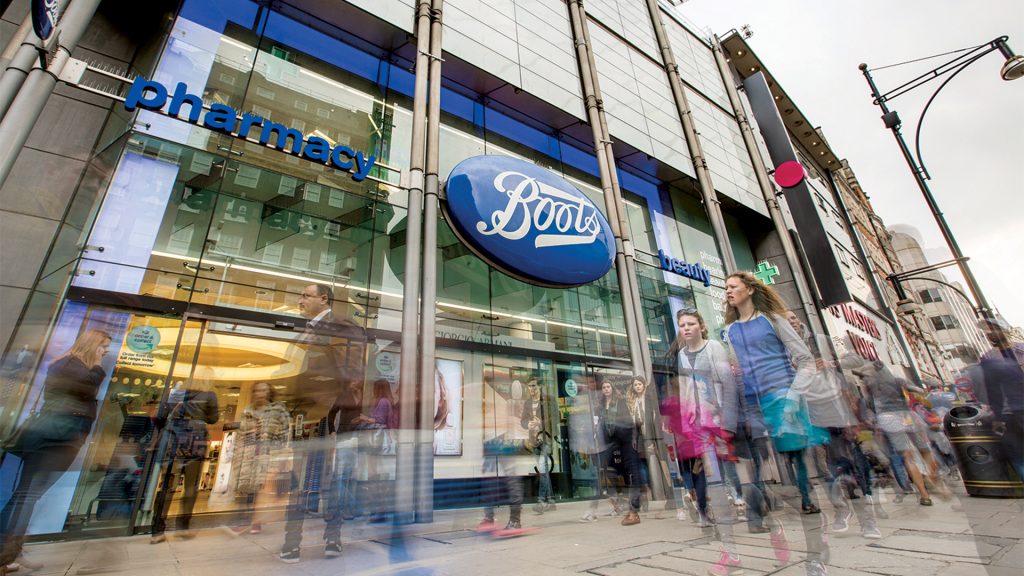 Finance
Quartet of lenders being lined up...
Lauretta Roberts 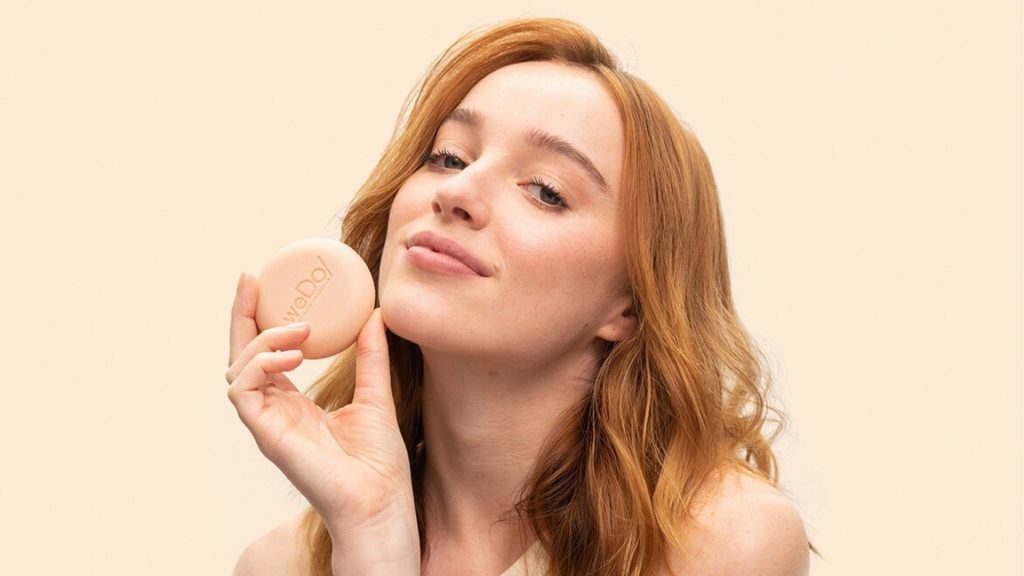