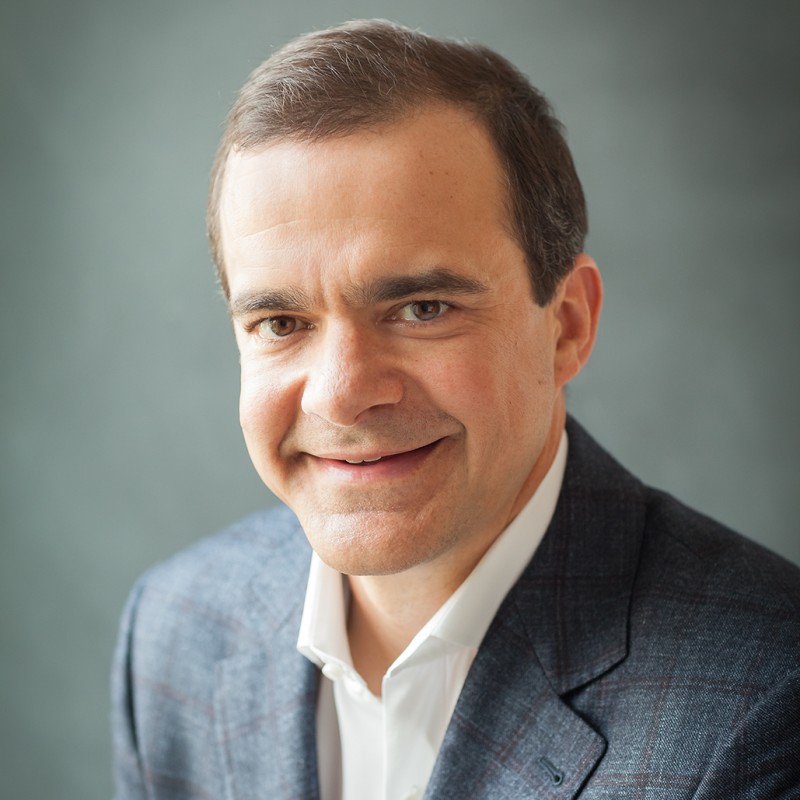 Amazon's global consumer chief executive, Jeff Wilke has announced he will be stepping down from his role.

Jeff Wilke joined the global e-commerce giant in 1999 and was responsible for creating and building much of the company’s heralded logistics infrastructure, which now employs around 800,000 workers across the globe.

In a memo to his team, he said he would leave the company in the first quarter of 2021, and does not have another job lined up.

Amazon’s senior vice-president of retail operations, Dave Clark will be replacing Wilke as head of consumer.

Since 2013, he has been Amazon’s senior vice-president of worldwide operations, responsible for the company’s global supply chain, delivery, and customer service. 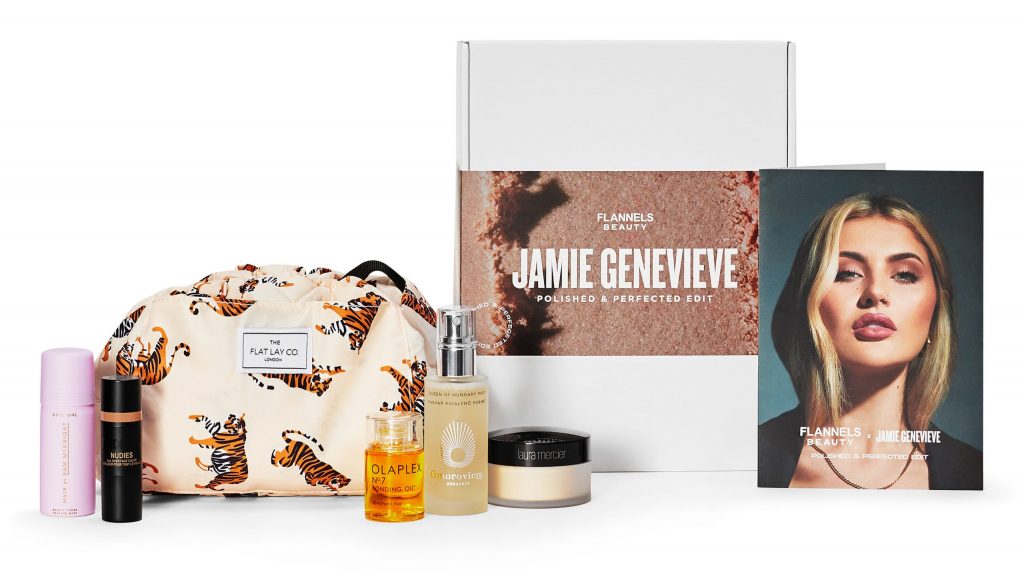 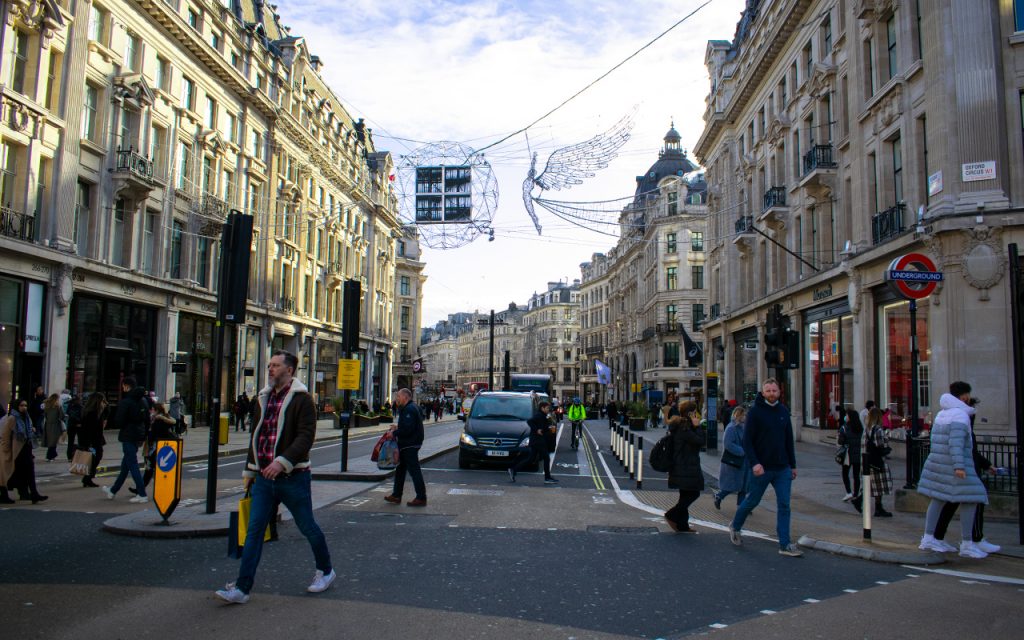 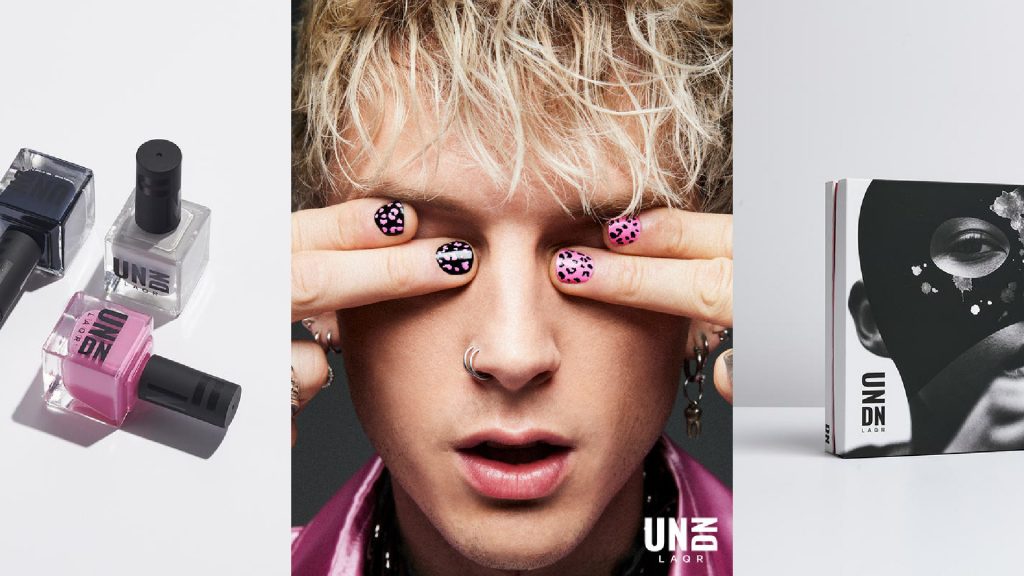