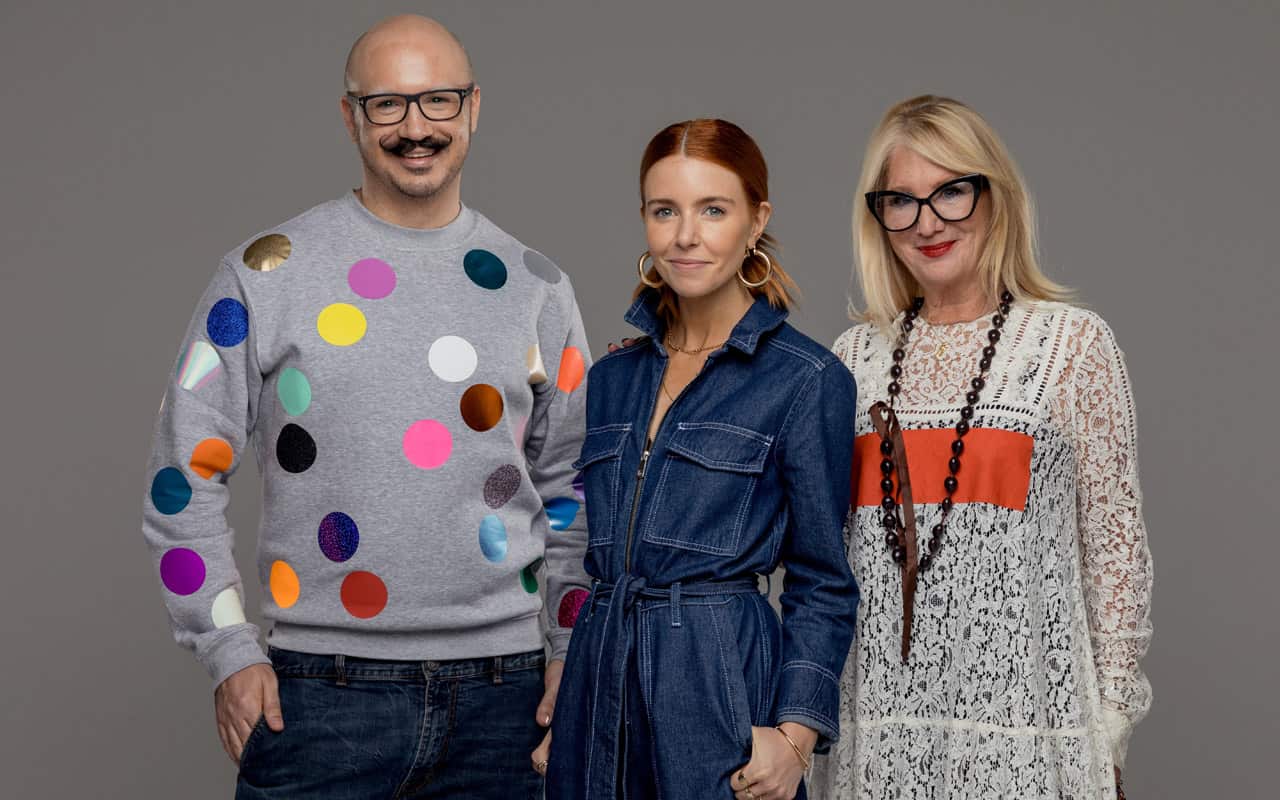 BBC Three's successful beauty reality competition Glow Up: Britain's Next Make-Up Star is to close its casting call for a third series on 10 November 2020.

Filming is due to take place in London between 4 January and 28 February 2021, with the series expected to air in the Autumn.

During the show, contestants take part in weekly challenges to progress through the competition, which are judged by industry professionals Dominic Skinner and Val Garland, as well as weekly guest stars.

All individuals applying for an opportunity to take part in the Programme must meet the following requirements: 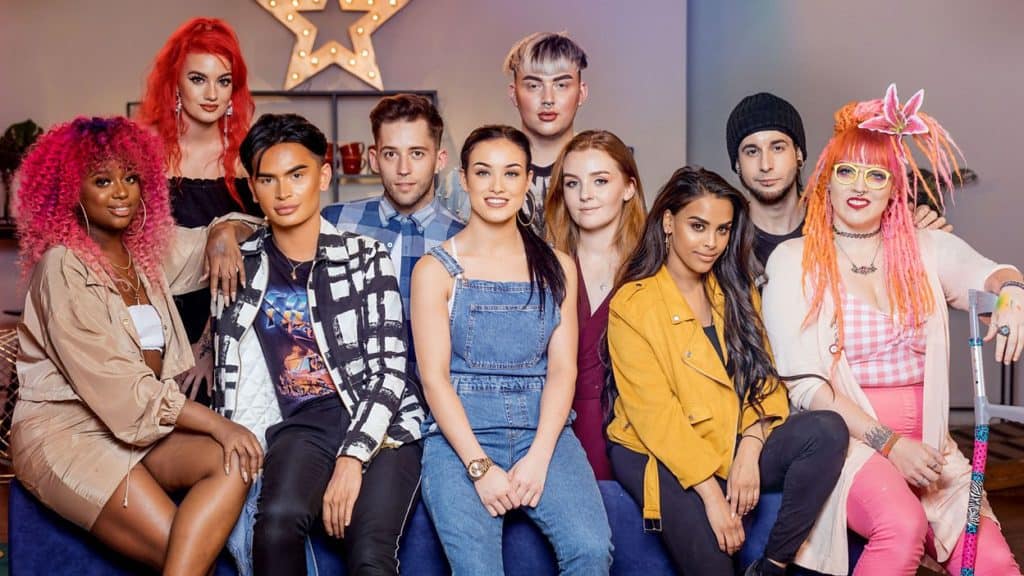 In the professional assignment, contestants are set a task by the judges outside of the studio to follow a brief, such as at London Fashion Week. In the following creative brief, the contestants are given a description of the look required.

In the face off, two contestants take part in a challenge, normally focusing on one section of the face. The MUA who performs the worst is eliminated, and the other progresses onto the next episode.

Netflix acquired the rights to distribute Glow Up as a Netflix Original series in 2019.

To apply for the competition, applicants must fill out the form on Wall To Wall Productions website.

Topman and Pretty Little Thing accused of replacing other...
The Independent 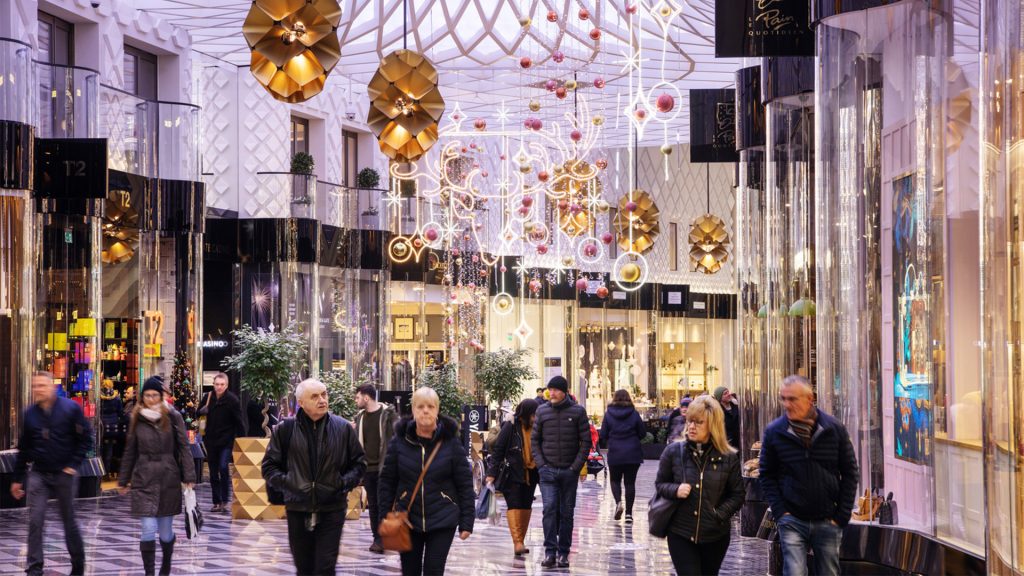 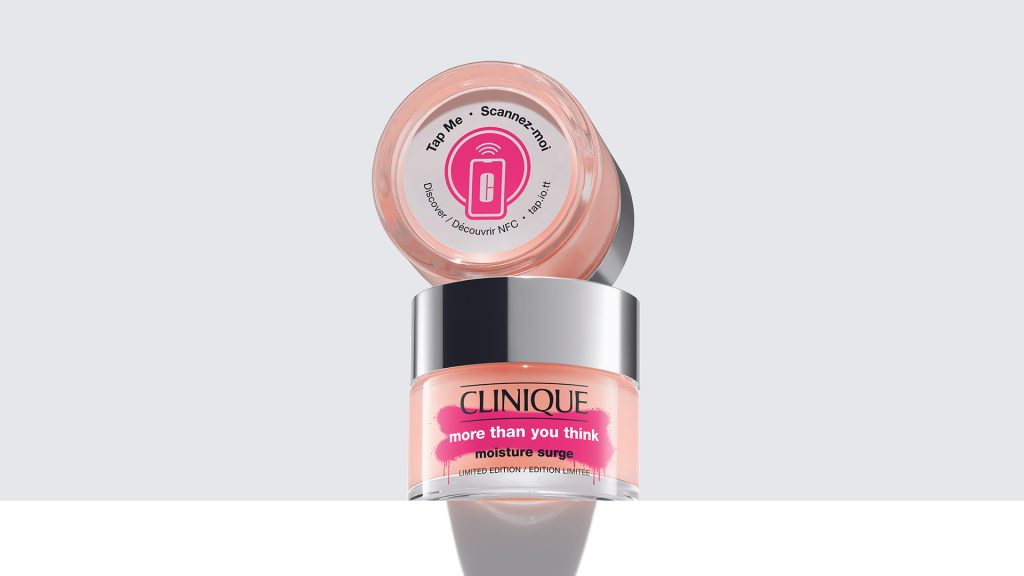