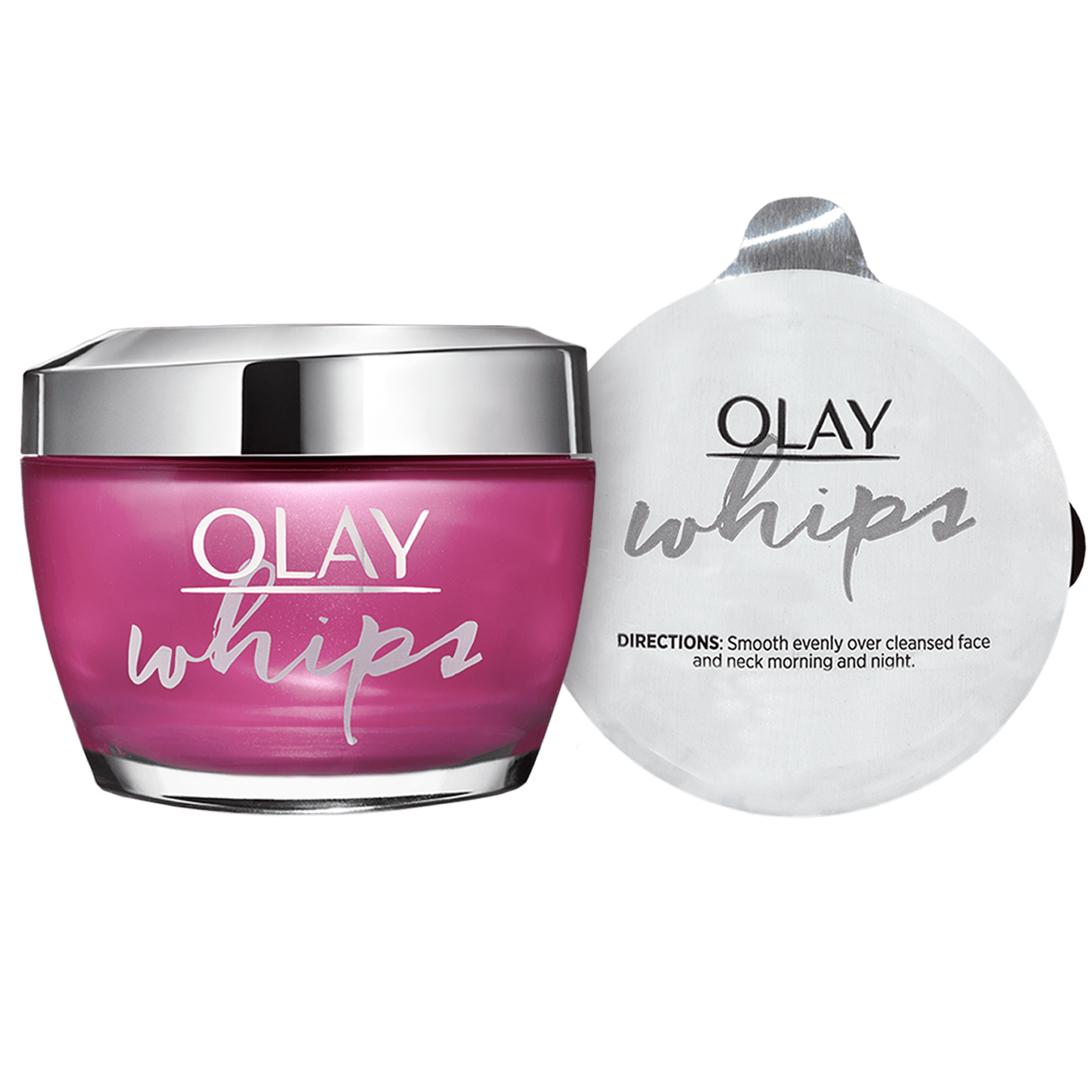 Beauty and personal care manufacturer Procter & Gamble (P&G) has partnered with Team GB Olympic and Paralympic athletes as part of a new initiative to break down barriers to entry in sport.

The manufacturer of mainstream brands, including Olay, Aussie and Pantene has launched the initiative with sprinter Jodie Williams, swimmer Alice Dearing and T38 sprint and long jumper Olivia Breen, in a bid to remove barriers that prevent people from entering sports and dispel stereotypes around the ‘types’ of people who are considered good at them.

All three of the athletes’ chosen charities break down barriers in different ways. Dearing’s chosen charity, the Black Swimming Association, is working to encourage more Black people to swim.

Breen is an ambassador for disability charity Leonard Cheshire, which supports disabled people to live, learn and work as independently as they choose.

Williams is a trustee of Femlead, a Ugandan female empowerment and rights charity which helps to set up regular workshops in Ugandan villages.

The initiative follows P&G research which found that more than half of UK adults (54%) wanted to try a sport, but never did.

A quarter gave up on certain sports because they didn’t think they would be good enough and 16% said they didn’t believe they fitted the stereotype of what people who played that sport were ‘supposed’ to look like. 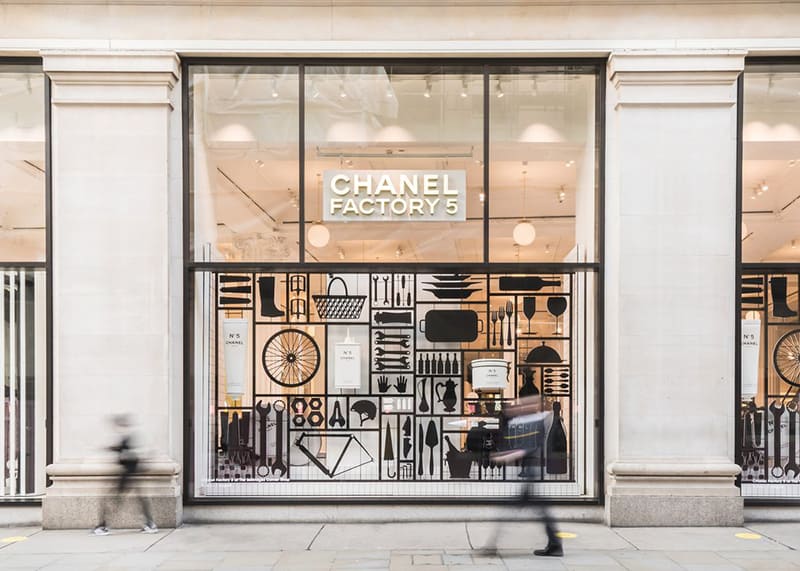 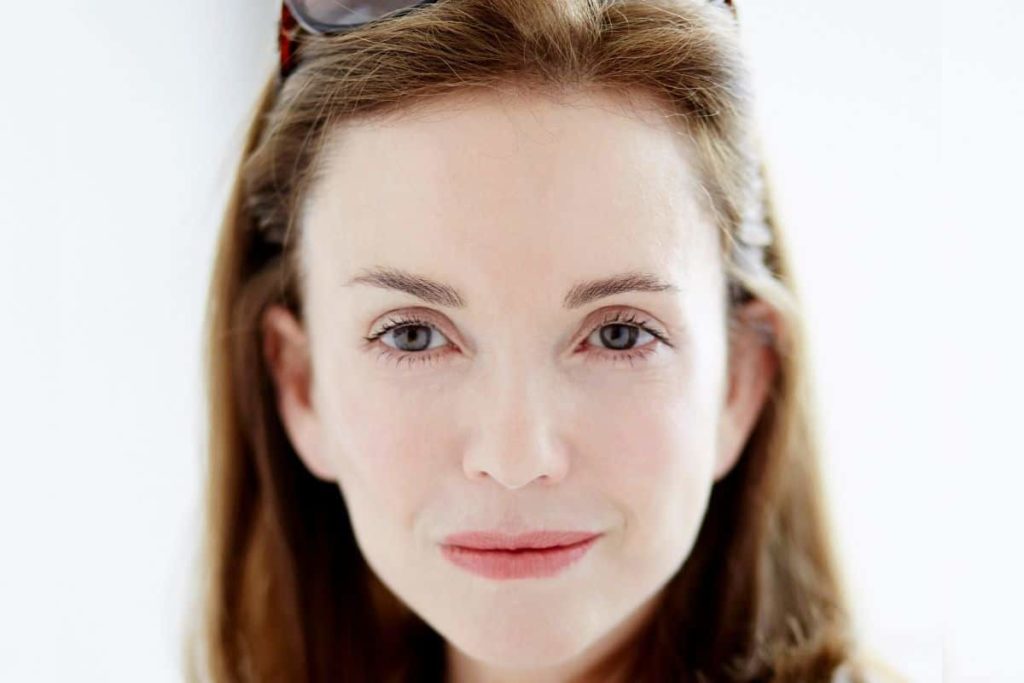 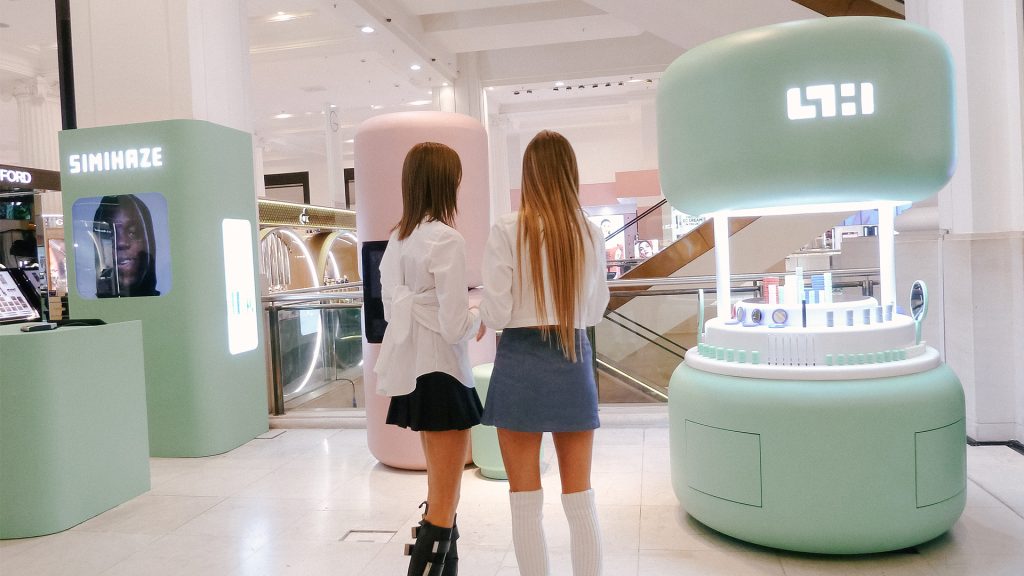