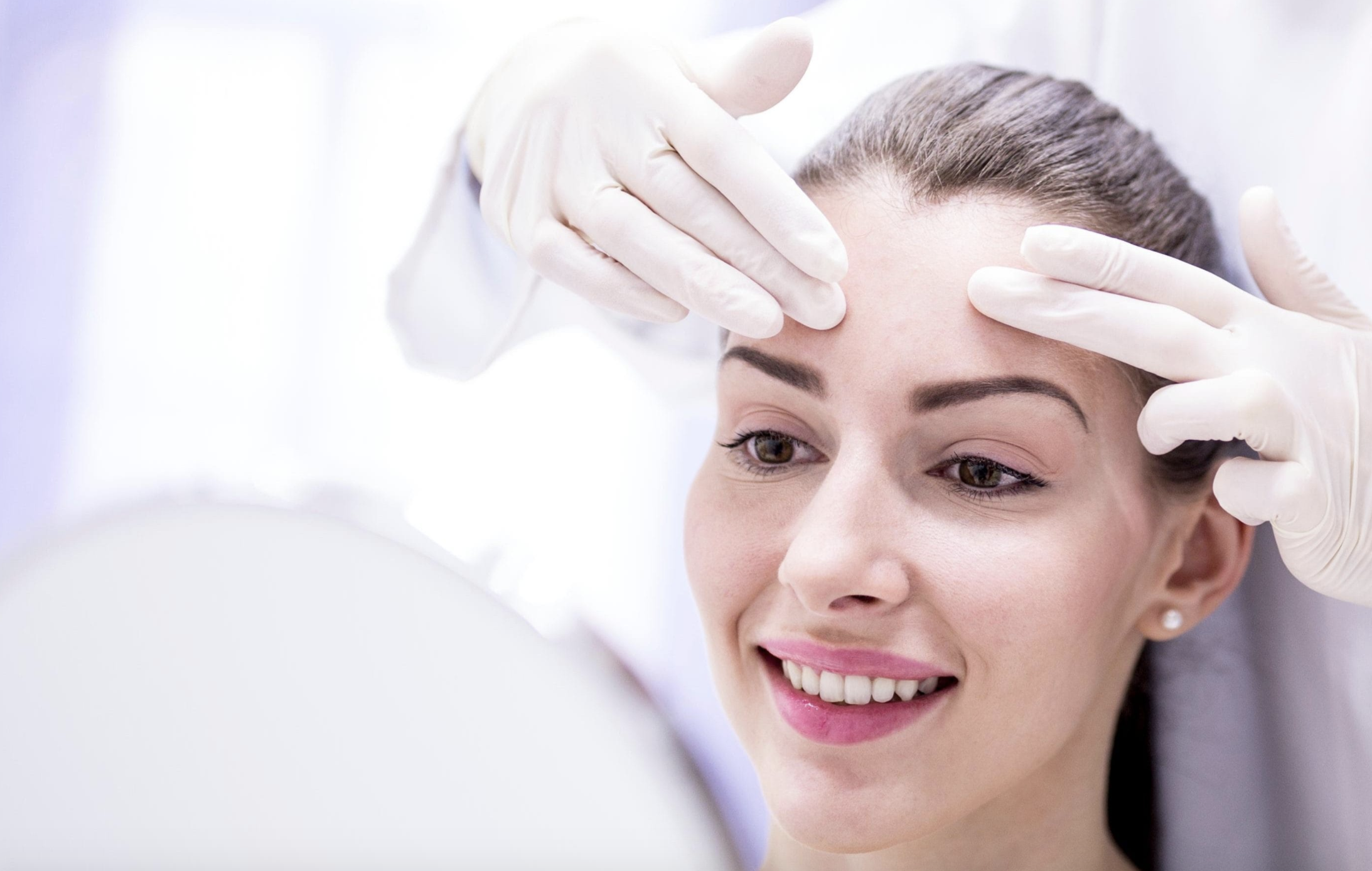 The prime minister says he wants to ease lockdown rules to help people get back to work and enjoy things they have missed - but there will be tougher penalties for repeat offenders who flout the rules.

The maximum fine for not wearing a mask is to be doubled from £1,600 to £3,200 and fines of up to £10,000 are planned for "senseless" people who host or organise illegal raves that put lives at risk.

The beauty industry initially responded with anger as the Government announced that close contact services would not be able to resume on the previously announced date.

Previously, at a hastily arranged press conference Johnson said he was pausing the reopening of leisure businesses, for at least two weeks. This left businesses with less than 24 hours' notice of the move.

Millie Kendall, CEO of the British Beauty Council, said in an Instagram post: "So we can’t go and have our eyebrows threaded or have a relaxing facial. So I guess that leaves us no option but to head to the pub tomorrow."

The government said two weeks ago there were concerns about a slight increase in the number of people in England testing positive, but the situation now appears to have levelled off.

The Prime Minister said: “Most people in this country are following the rules and doing their bit to control the virus, but we must remain focused and we cannot be complacent.

“At every stage I have said our plan to reopen society and the economy is conditional and that it relies on continued progress against the virus.

“Today, we are able to announce some further changes which will allow more people to return to work and the public to get back to more of the things they have missed.

“However, as I have always said, we will not hesitate to put on the brakes if required, or to continue to implement local measures to help to control the spread of the virus.”

Speaking exclusively to TheIndustry.fashion, Eilidh Smith, Founder & CEO of SkinWork at Alex Eagle, said: "I am delighted and relieved for the whole industry with the news that facial services can resume. Now we can start rebuilding our businesses, recruiting and contributing to the economy again.

"It really has been a rollercoaster for the beauty industry and I would still love to see support from the government in terms of a vat cut or similar to boost business and champion the industry". 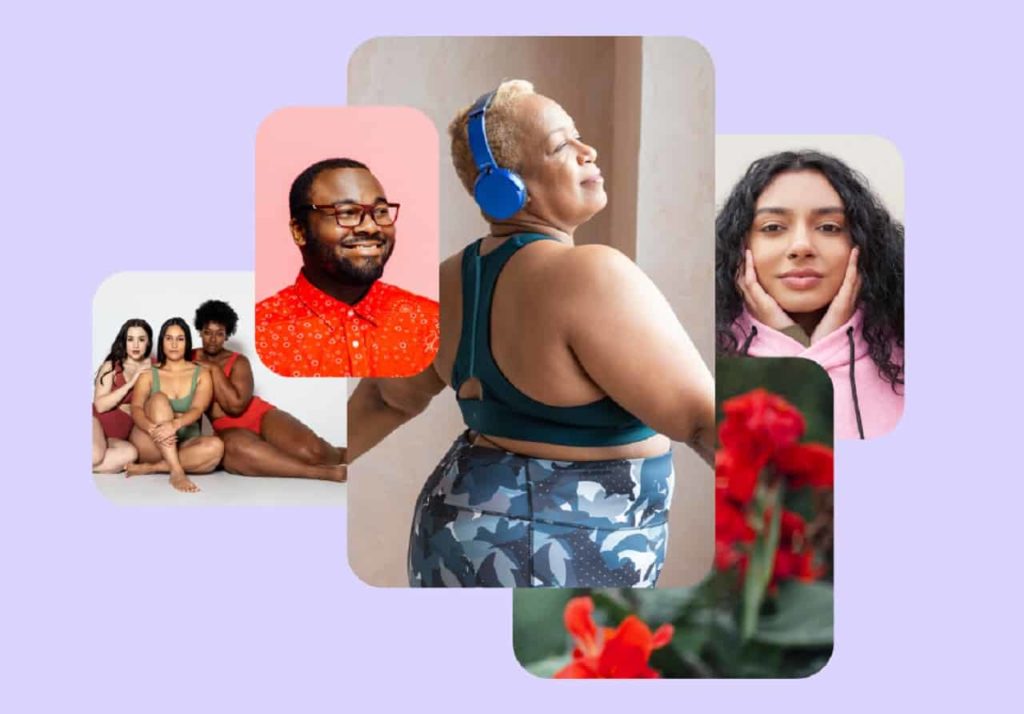 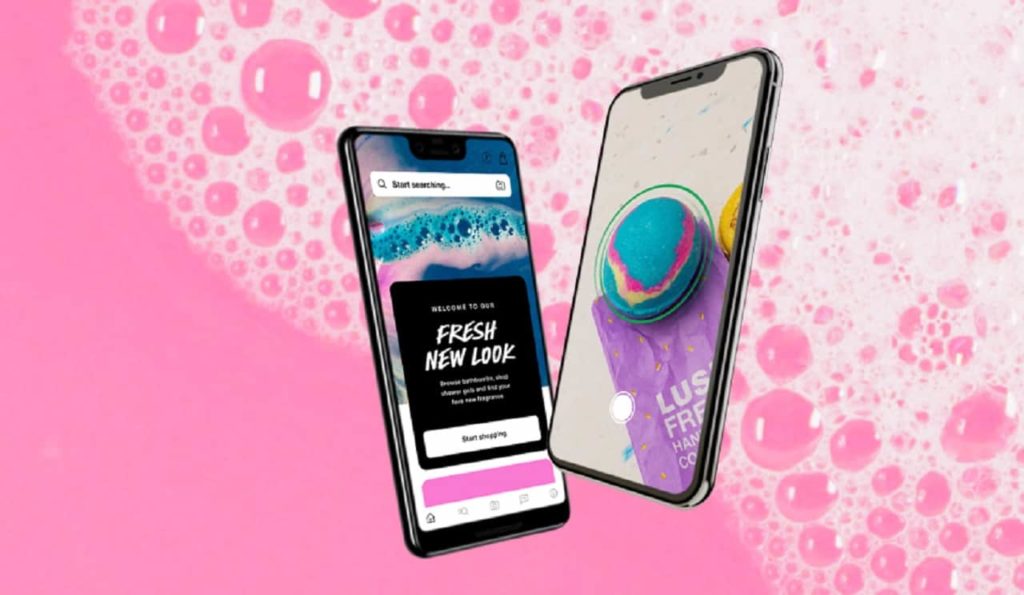