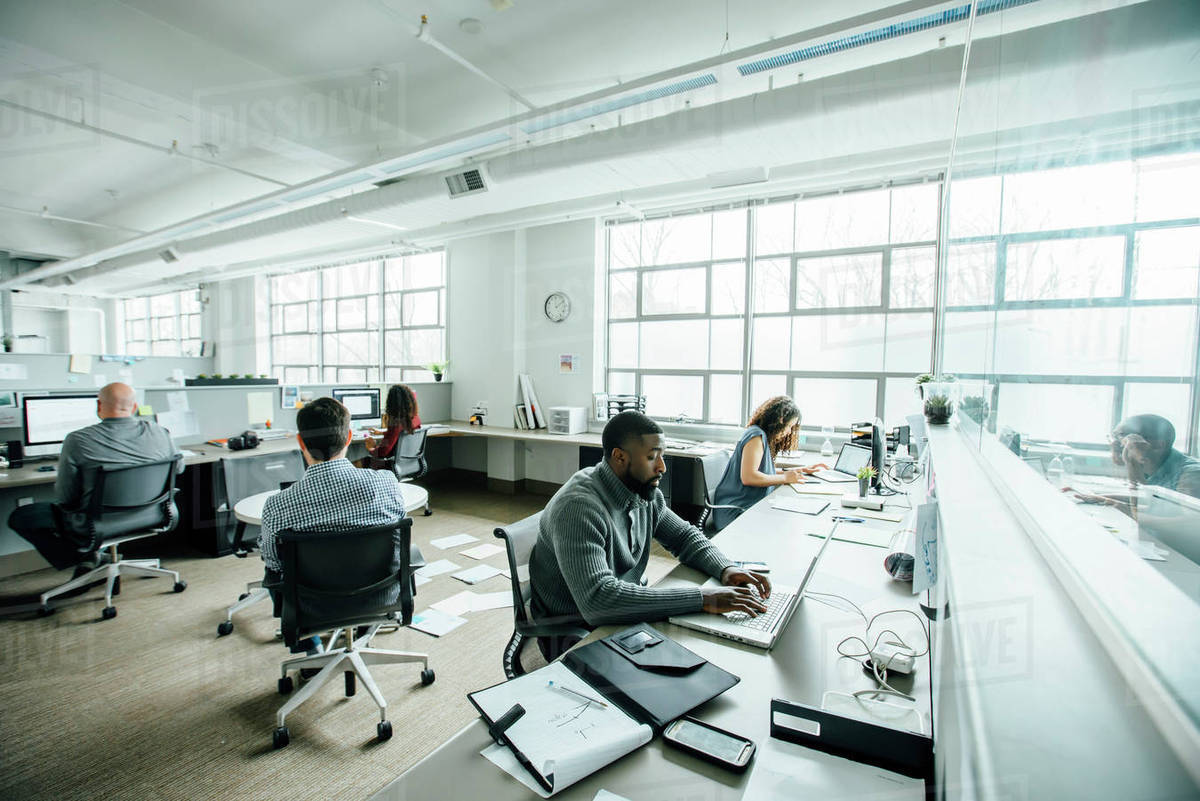 BRC urges workers back to office, despite rise in UK COVID-19 cases

The British Retail Consortium (BRC) has encouraged the UK government to urge workers back to offices, while footfall remains significantly down year-on-year.

UK footfall decreased by more than 34% year-on-year in August. Despite this figure improving by 7% from July, it still remains below the retail sector’s longer-term 12-month average decline of 27%.

Year-on-year shopping centre footfall fell by 37%, this was more than 10% shallower than in July, but was below the 12-month average decline of more than 32%.

BRC CEO, Helen Dickinson said: “Footfall remained well below normal levels in August. In-store discounting and demand for school wear helped lure some customers back to the shops, but with many office blocks still empty and much of the public avoiding public transport, footfall is not returning to towns and city centres, and this is having a devastating effect on the local economies in these areas.”

Although, the BRC’s figures and announcement follows after the UK reported a sharp rise in new Coronavirus cases yesterday.

The rise of 2,988 new cases marks the highest reported on a single day since the end of May, and a rise of 1,175 on Saturday’s results.

Speaking in an interview to Sky News, the government’s Health Secretary, Matt Hancock, said he was “concerned” about the results.

However, Dickinson warned if the "work from home if you can" advice remains, the retail industry and the economy will continue to be severely impacted.

She added: “Unless this changes, more should be done to encourage people to travel and reassure them that public transport is safe.”

“Government should also recognise that, while footfall is low, many businesses will not be able to manage their fixed costs, rent and business rates in particular, and unnecessary job losses and store closures will follow.”

Last month, the government announced plans to boost its "back to work" campaign. Foreign Secretary Dominic Raab told the BBC that the survival of the UK’s economy depends on getting workers coming back into the office. 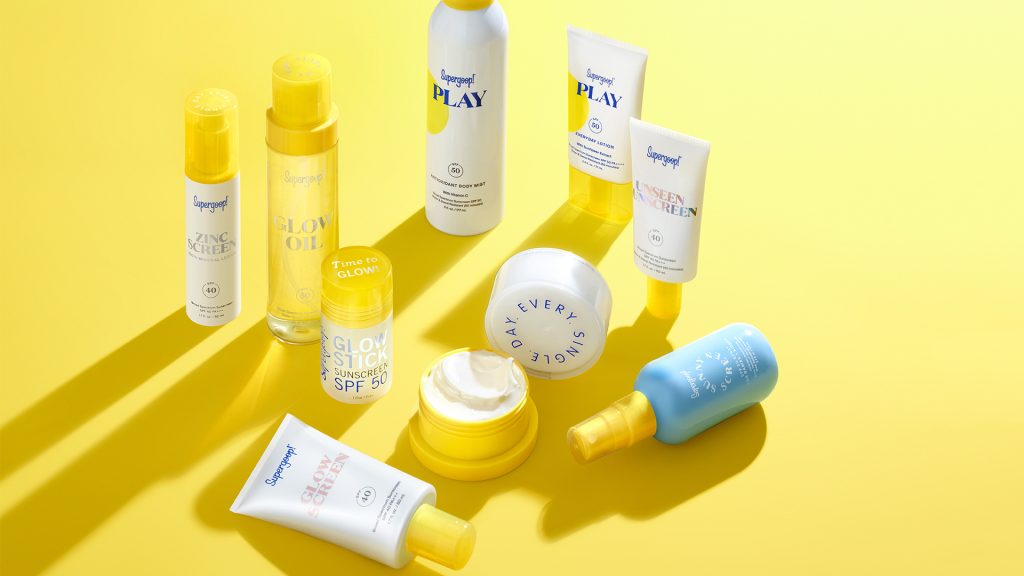 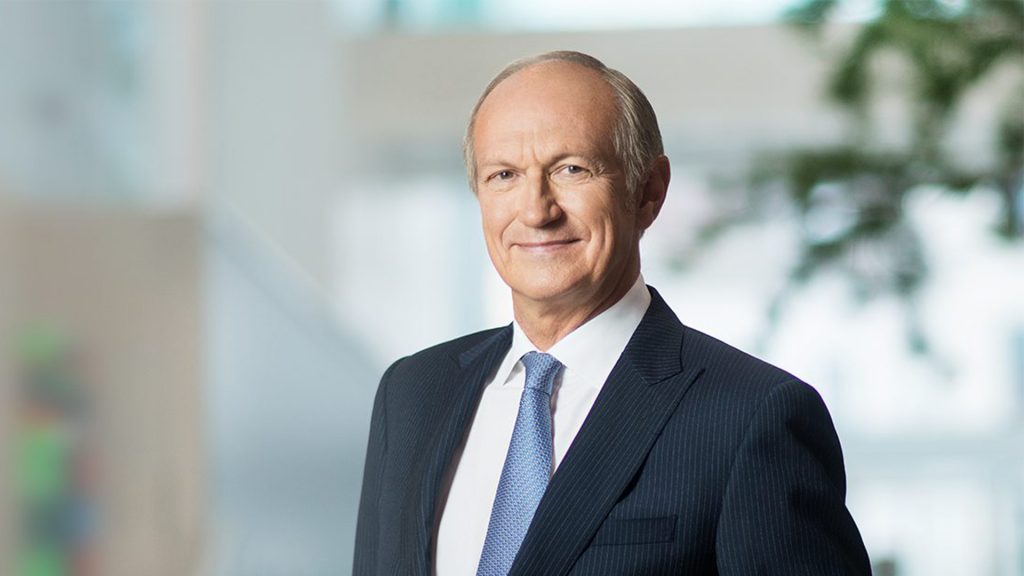 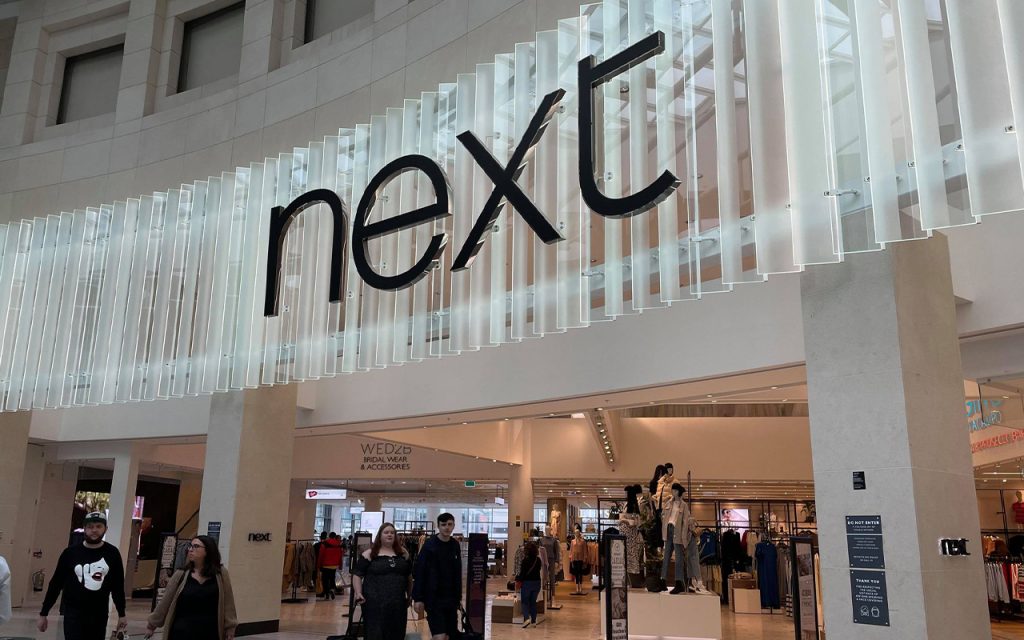