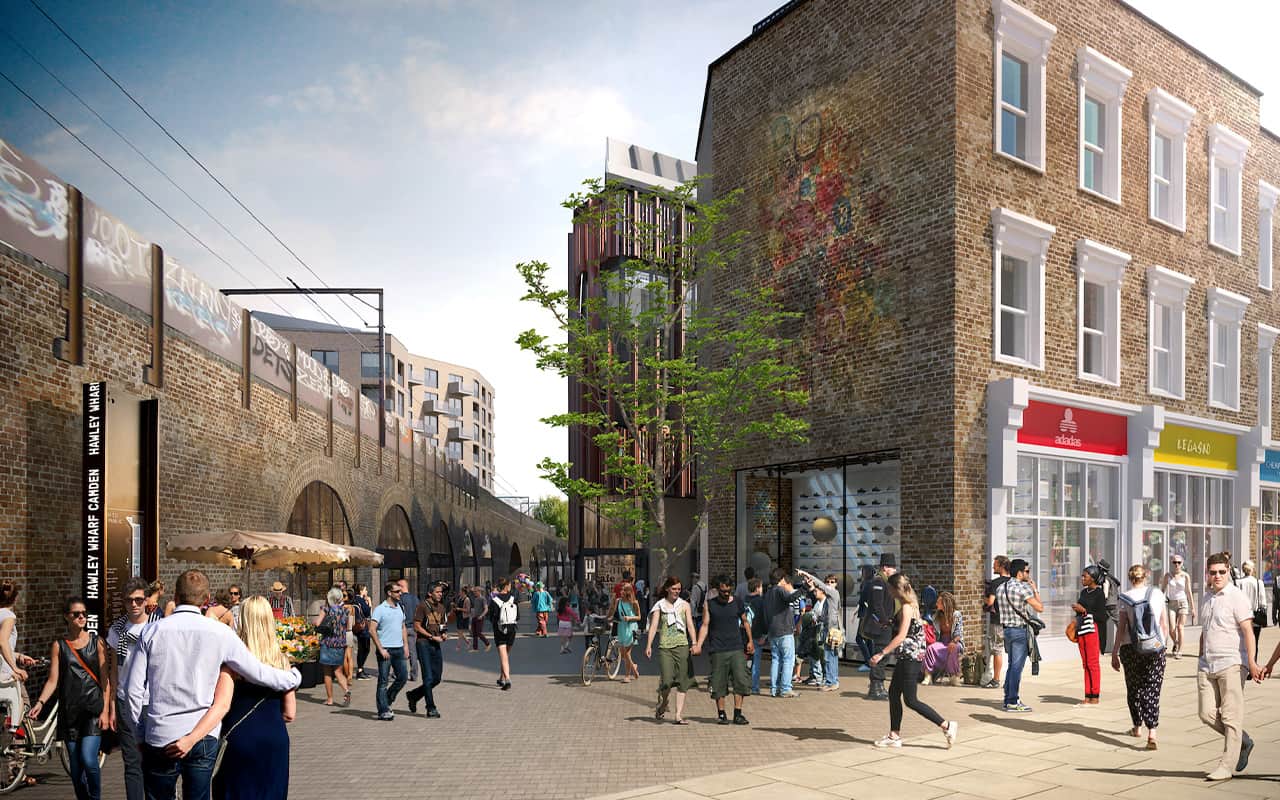 Camden's Hawley Wharf, London’s latest mixed-use destination in the heart of North London, has today officially opened to members of the public.

The 580,000 sq ft canal-side development offers shoppers an abundance of retail, dining, and leisure brands. It is set to become a major attraction in North London and across the capital, with an target of attracting a footfall of 30 million visitors a year. 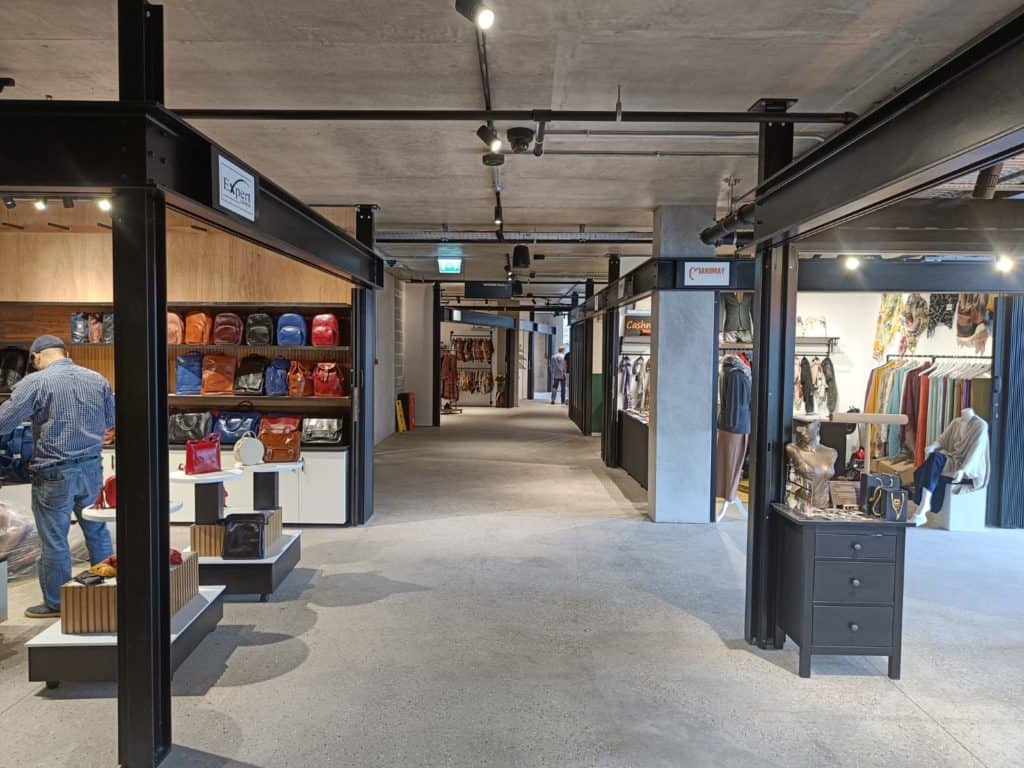 Hawley Wharf Camden has also seen the signing of The Spread, the London-based Market operator, which will lie at the heart of the scheme covering up to 4,000 sq ft of the destination, providing an outdoor market for 40 independent traders.

The destination is truly mixed-use with ample leisure operators, for both local people and visitors. Camden Boxing Club, a North London exclusive gym from the Boxing House, and Curzon Cinema, which is set to open five separate cinema theatres each with 30 seats for a premium movie experience, will be part of Hawley Wharf’s extensive leisure offering, with Butcher’s Salon, the eco-friendly and ethical hair brand, also joining the mix.

Commenting on the opening, Maggie Milosavljevic, LabTech’s Commercial Director, said: “We are so excited to be launching Camden market, Hawley Wharf, and to be supporting an array of independent and international brands within what is set to become a leading London destination. We have worked hard to develop an iconic canal-side space which provides a variety of retail, dining, and leisure options for visitors. There is even more to come, highlighting the strength of the independent eco-system we are creating, to reflect the heritage and complement the atmosphere of Camden in a genuine and distinctive way.

“Hawley Wharf Camden has the making of a truly revered destination within London, and we are thrilled to watch it unfold, as we attract more great brands as well as Camden’s and London’s dedicated consumers.” 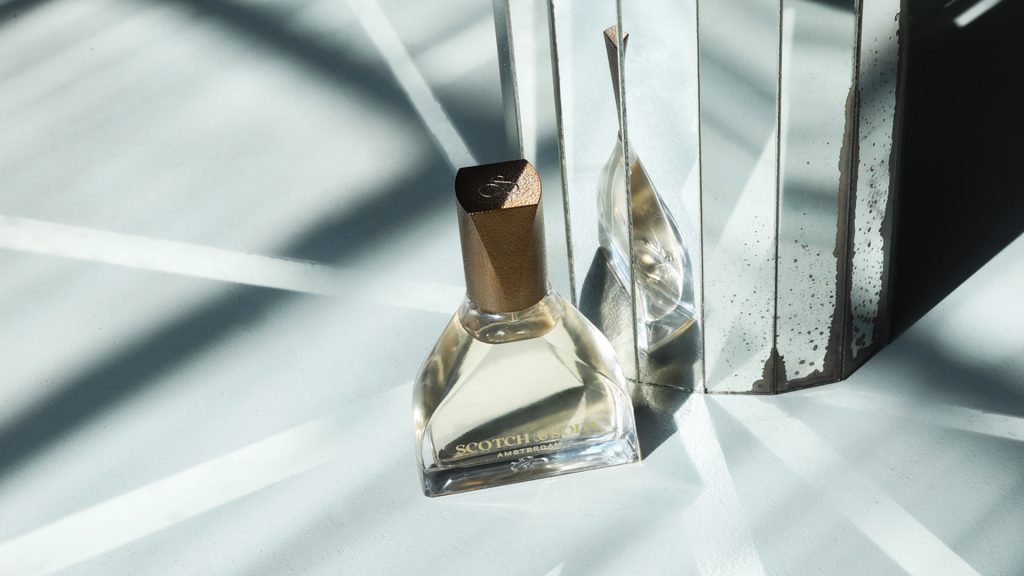