For the first feature in our Diversity in Fashion series, The Industry sat down with two models based in London – Raashid Hooks and Eshan Kali - to discuss their views on diversity and its influence inside and out of the fashion industry.

Raashid Hooks is an African-American model with BMA Models. He has been modelling in the US and in the UK being featured in campaigns such as Ralph Lauren (US) and Mercedes-Benz (UK). In his spare time he creates music in his home studio, designs menswear through his label, The Hooks Company, and is an actor.

Eshan Kali is a British-Nepalese, independent model. He has been featured in the UK campaigns of Ozwald Boateng, Percival, and Drake’s. When not modelling you can find him designing menswear, being “street-style” papped, and writing for the creative online magazine, We Are Outlanders.

How are you cast in shows at the moment?

RH: I’m represented by BMA. Usually the brands know what they’re looking for so they can go through the BMA site and make selections. For example, if they know they want a black male. It’s rare for me to get cast for ultra high fashion. Most companies are looking for edgy black guys. I’m edgy but on the classy side of it. I’ve been cast in more lifestyle roles - Rolls Royce, Thomas Farthing, Marks & Spencer, Mercedes Benz, Ralph Lauren and others.

EK: I usually don’t do runway shows. If I’m doing it, I go to street castings. I am not signed. So I have been managing it myself.

Do you find there to be diverse casting when you turn up for shoots or presentations or catwalk?

RH: I tend to be the only black guy. The cast calls tend to be broad. For example, in NY I would be in a room with other people that look just like me and it’s a weird feeling, but not here (in Europe).

EK: More so now than before.

How do you define diversity in the projects you’ve done in Europe?

RH: In regards to the casting it tends to be more diverse than the US. The jobs in London aren’t as vast so it’s really just about the opportunity. The market is tighter and the projects of which people are casting tends to be limited.

EK: I find it more diverse here as we are in a multi-ethnic society here in London. We get the benefit of a range of model from different ethnicities.

What types of campaigns have you witnessed (whether you took part or not) as being representative of a broader consumer base?

Which gaps, if any, have you identified in the modelling side of the business?

RH: There are definitely jobs that I feel I should be placed but I’m not. I miss opportunities but I don’t always know why, I guess you can chalk it up to the areas of representation. I rarely get cast for high fashion and to me it’s strange. For example, if Gucci is casting for something diverse such as the most recent campaigns, that’s where I’d want to be placed. It doesn’t happen too often though.

I’m with an agency that reps models and acting. I’m fortunate to be paired with an agent that knows what they’re doing. If you’re a booking agent, you should have your ears to the ground for casting that they can seek out to proactively place their talent. I’ve often turned down jobs; because sometimes agents may just want to get the booking but don’t take consideration for what you represent. If I’m not comfortable with the message or product Ill turn it down right away.

EK: Diversity in models has allowed the brands to execute rightly when creating content. It’s been a powerful factor to spread the message widely and correctly.

Who do you hold in high regard as having a career in which they’ve been utilised for diversity representation?

RH: Idris Elba. I did his show for Superdry a few seasons ago. He’s the most even-keeled, relaxed dude. Even he said he had to go to the US to go get the opportunities. Though he has ascended to the roles he’s gotten, he’s had to do all types of things to represent him. He’s modelling, DJing, acting… there are no doors that close on him and if you work your ass off you’ll get things you want. The States love him as if he’s one of our own.

Tell us about any upcoming projects where you will be featured. Tell us what direction you hope your career will take in the next five to seven years.

EK: This year I am focusing on creating digital contents i.e, photography, videography elements for food, fashion, travel lifestyle. I have got Ted Baker AW17 campaign coming up next.

Working on digital contents allows me to learn new skills. Hence, there’s a lot of different paths I could take. Currently, I’m still learning, experimenting and challenging myself to create fresh contents.

How do you think this industry will improve OR decline over the next 20 years-plus?

RH: I don’t see it declining. I do see a drastic change not to do with just modelling or acting but with retail and marketing changes. With every new phase there are different ways of branding. People are shopping more online, before it was print, video, or online. Now I get the biggest features online that’ll run for three years or so; the only drawback is with online buyouts (booking) it’s likely you get additional fees after your interested parties have extended the buyouts. For example, Philip Morris originally did one buyout for the UK and then came back three weeks later to do additional buyout for the EU using my images.

There are other examples. I did a photo shoot for [a large retailer in the US] and they only paid me a flat rate; they didn’t offer me a buyout as at the time I was represented by a small boutique. Later, I saw my image everywhere in NY and in a two-page GQ spread and they only paid me $4,000. After being in court for a year and half I ended up getting a settlement of $17,000.

Modelling has to be in the ballpark of what you are already. The notoriety is nice and cool but its just not what’s important anymore, you want to enjoy it and make a good living from it too.

EK: With the help of social media and advanced technology currently, there has been a birth of new creative or “influencers”. 2016 was a huge growth for Influencers. I can already see the influencer industry having an effect on model industry to decline. However, I cannot really comment much on 20 years from now. I guess every decade evolves with a new statement. 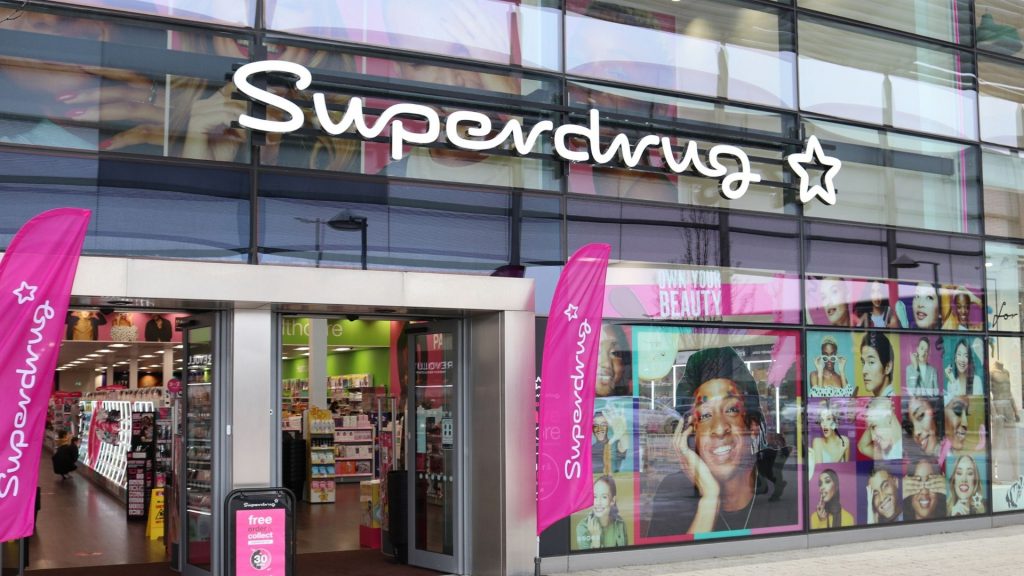 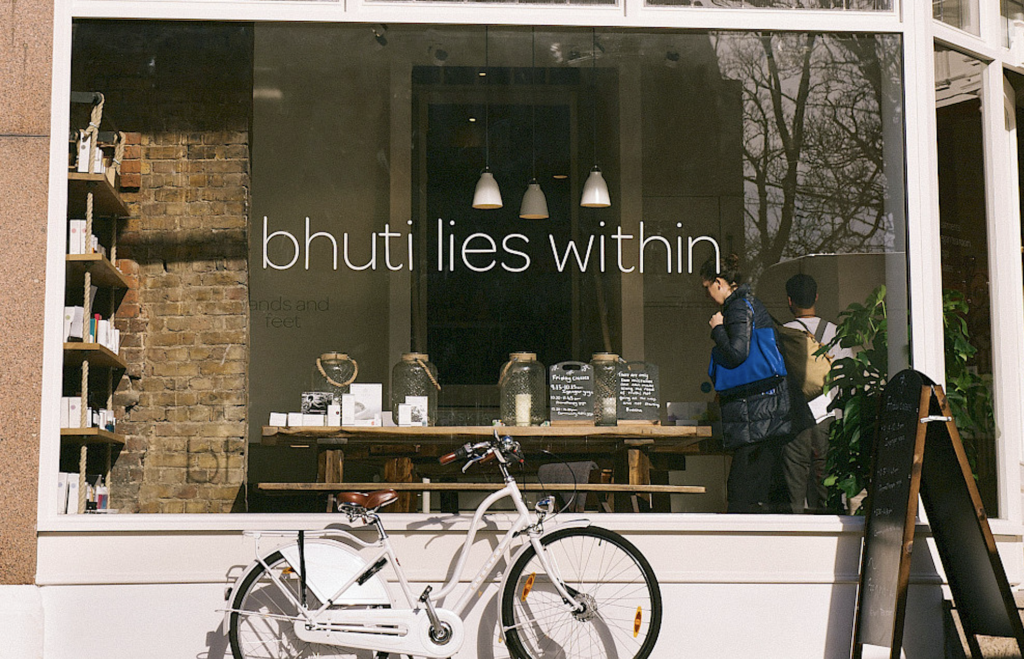 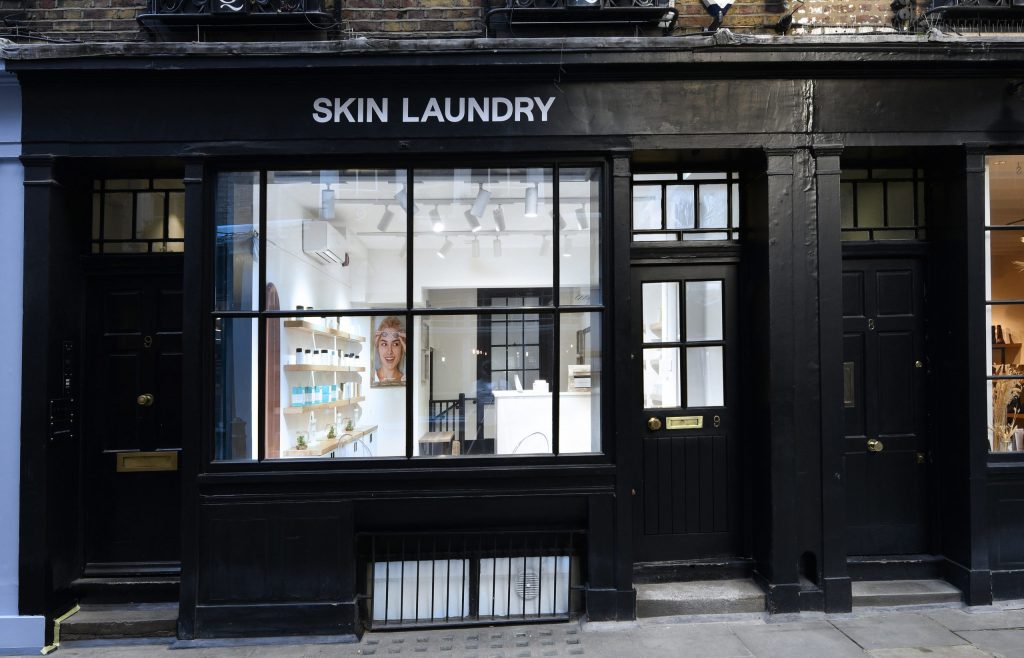