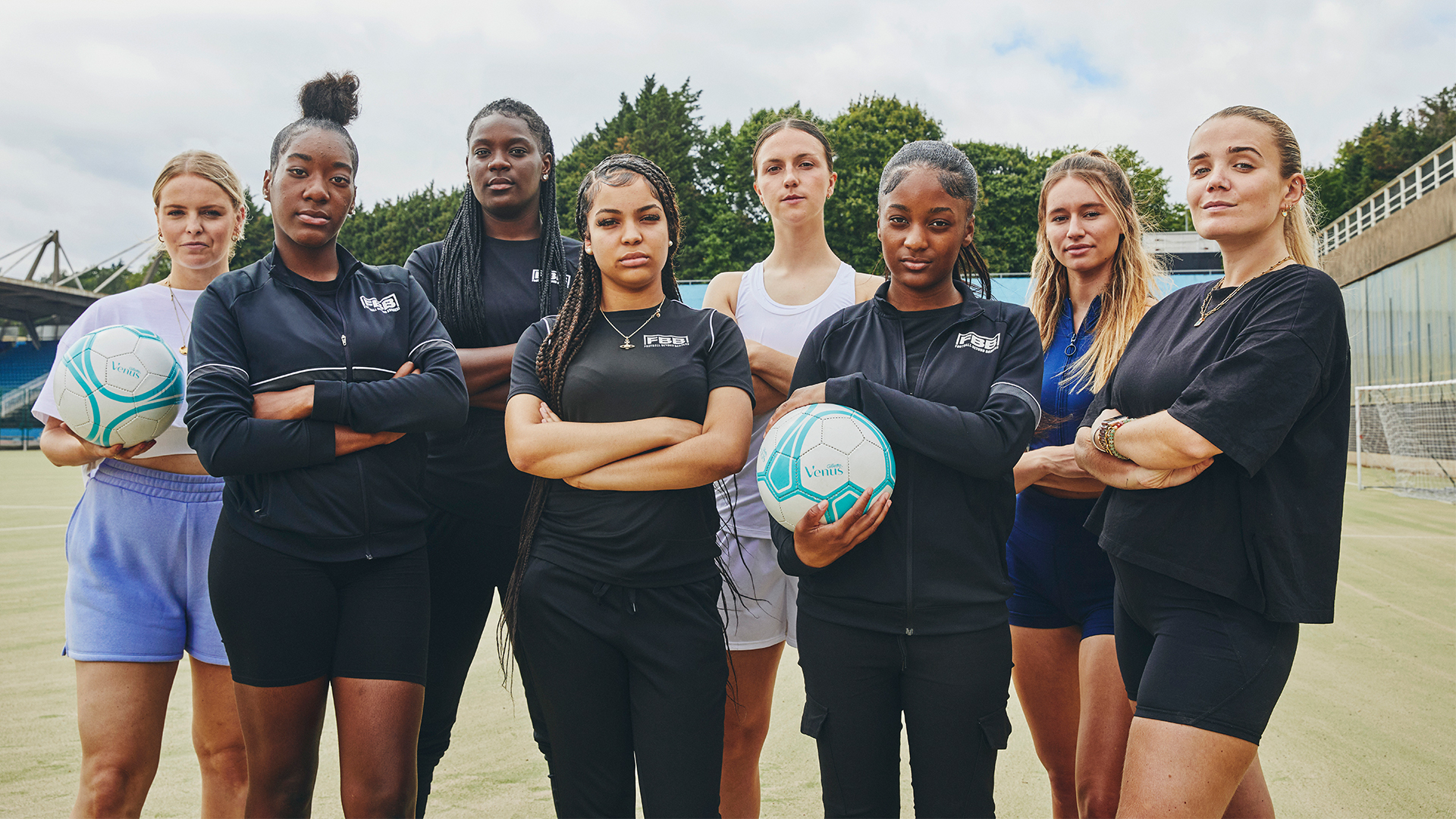 Razor brand Venus has unveiled the next phase of its #MoveYourSkin campaign to showcase what real skin in sport looks like.

The UEFA Women's EURO 2022 national partner has launched a series of photographs to help inspire a new wave of women into sport and tackle the issue of "skin consciousness" identified as a major barrier into women’s sport.

The new photography series, shot by Amy Maidment, aims to challenge perceived skin “imperfections” to help share the beautiful truth and powerful human stories behind them. 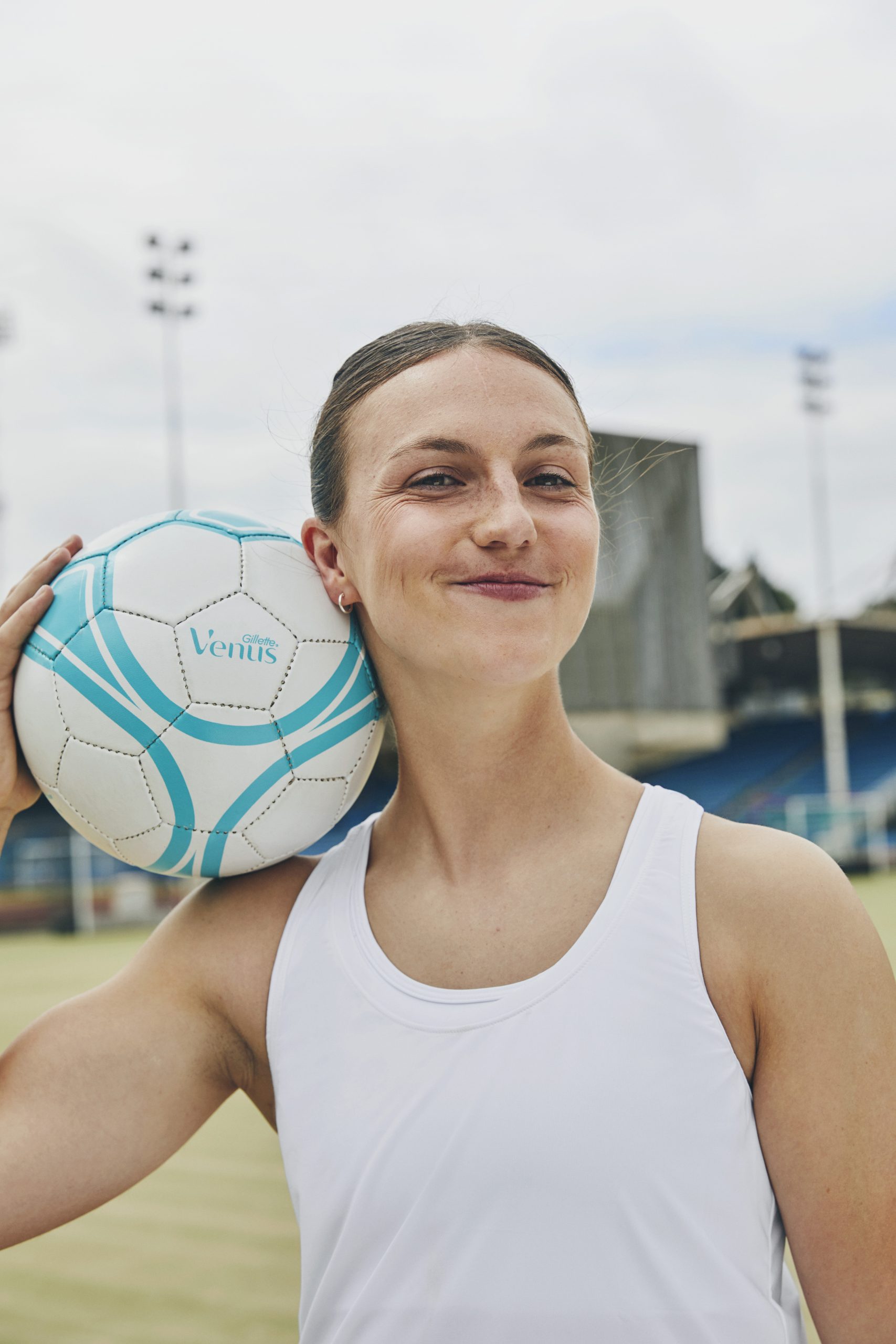 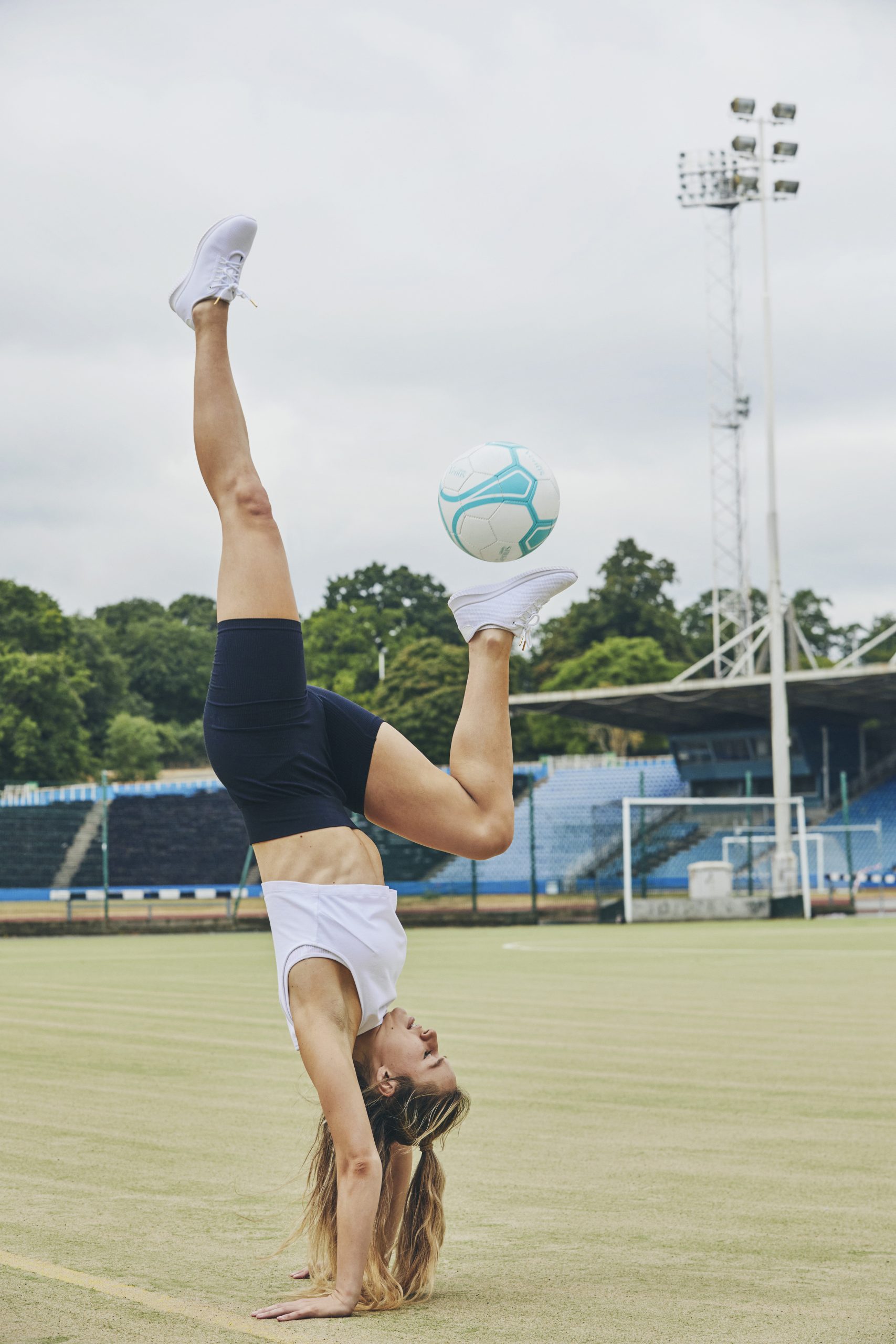 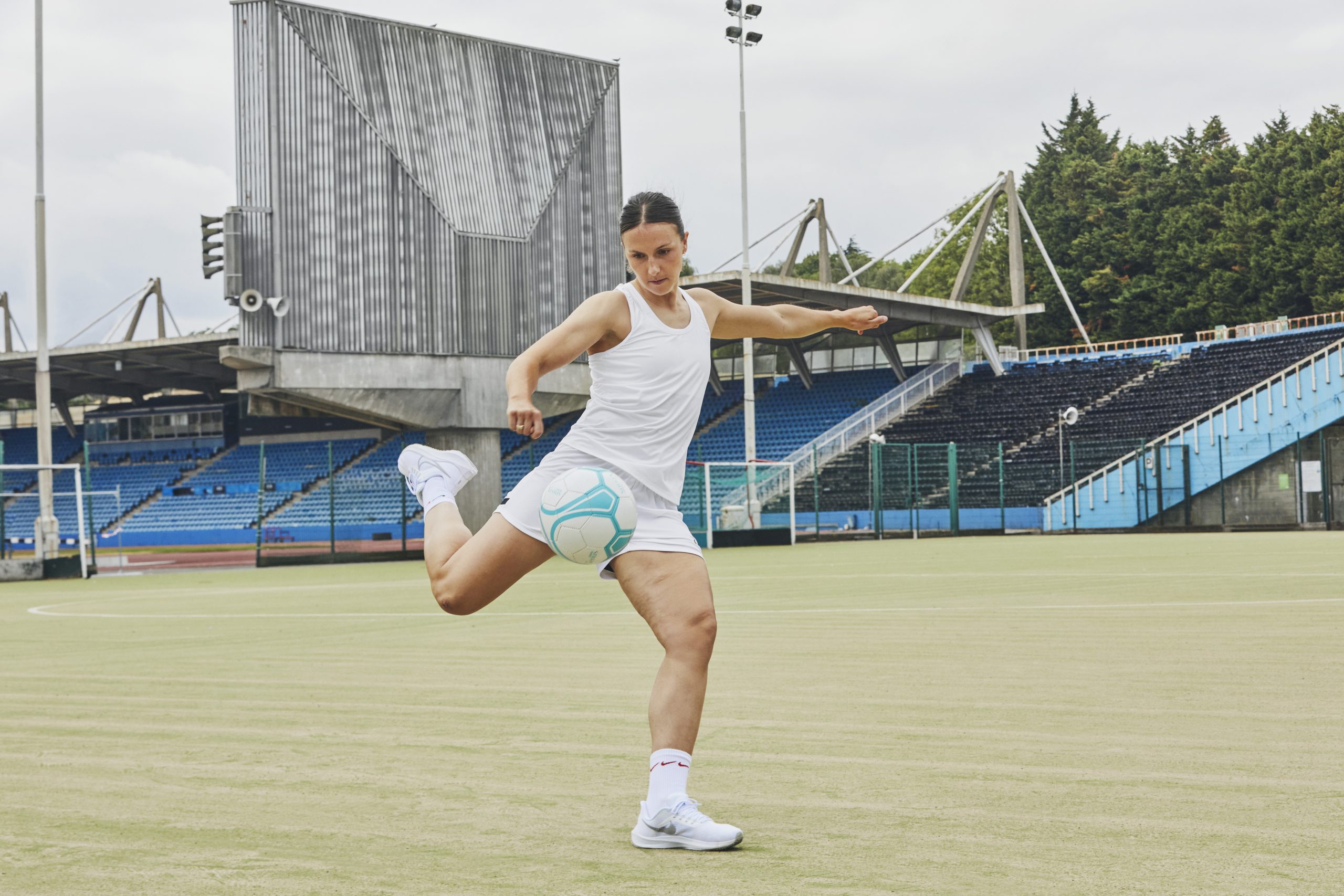 Research from Venus recently found that 47% of UK women admitted they would feel more confident in their own skin if they were exposed to more relatable images of women playing sport.

Lotte Wubben-Moy, England Lioness and Arsenal WFC player, said: “I want to be part of a movement that encourages girls to be active and tells them they can play any sport if they want to. The legacy of the Women's EURO 2022 tournament must be about removing all the barriers that exist, from logistical barriers like where they can play, to psychological and societal barriers like skin-consciousness."

Olivia Hughes, Senior Communications Manager at Venus, added: “We’ve come a long way in celebrating women’s bodies for what they can do, not how they look. Yet, there’s still a lingering self-consciousness behind perceived skin imperfections  – especially when it comes to sport. Building on the incredible momentum following the UEFA Women’s EURO we want to ensure the legacy continues as we redefine what real skin in sport looks like and encourage more women and girls into the game. We’re so proud to have Lotte and such a powerful line up of real women on and off the pitch help front this campaign with us." 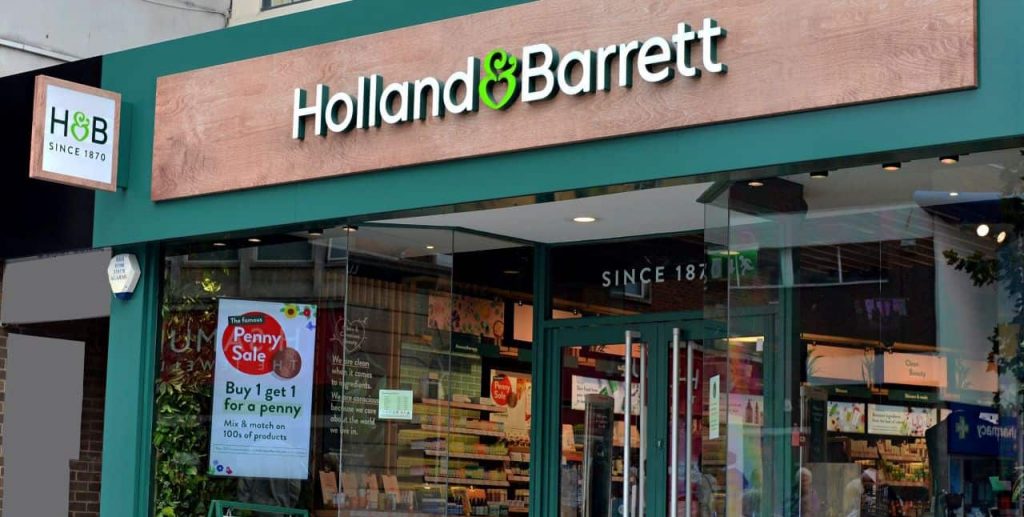 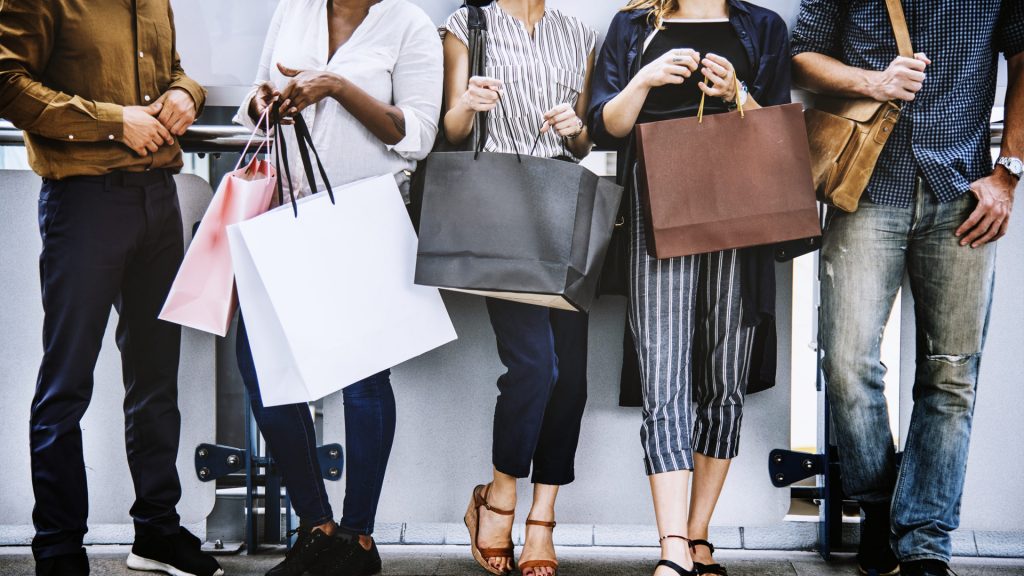 Analysis
Millennials most likely to shop for fashion cross-border
TheIndustry.fashion 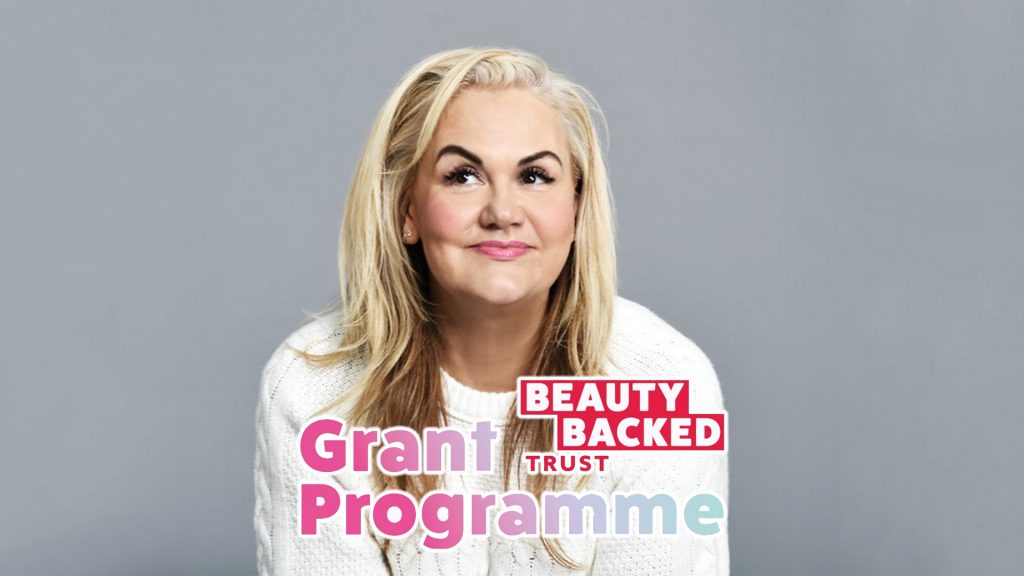