Extinction Rebellion activists over the weekend blocked traffic outside London Fashion Week to protest against the fashion industry's impact on the environment, describing it as an "exploitation".

Dozens of protesters blocked the Strand in Westminster to demand the cancellation of London Fashion Week, which is held nearby. Large vehicles including cars, vans and lorries were prevented from driving down the busy road, and could be heard beeping their horns at protesters.

The protest took place on the second day of Fashion Week, during the first London show of Petar Petrov, who was presenting his AW2020 collection.

The protest is part of new wave of disruption from Extinction Rebellion, which is calling for an end of London Fashion Week, claiming the fashion industry is a major contributor to climate change. Earlier in the week the group delivered a letter to the British Fashion Council, asking on it to cancel the next fashion week, due to be held in September 2020.

TheIndustry.fashion has previously considered if Extinction Rebellion could triumph over fast fashion, detailing the impact of fast fashions and the changing face of retail. 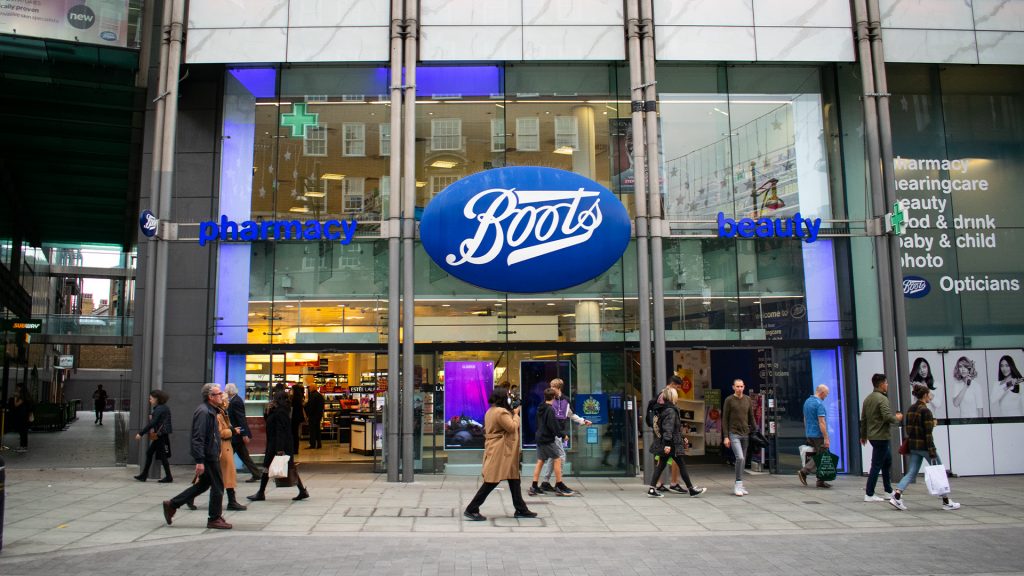 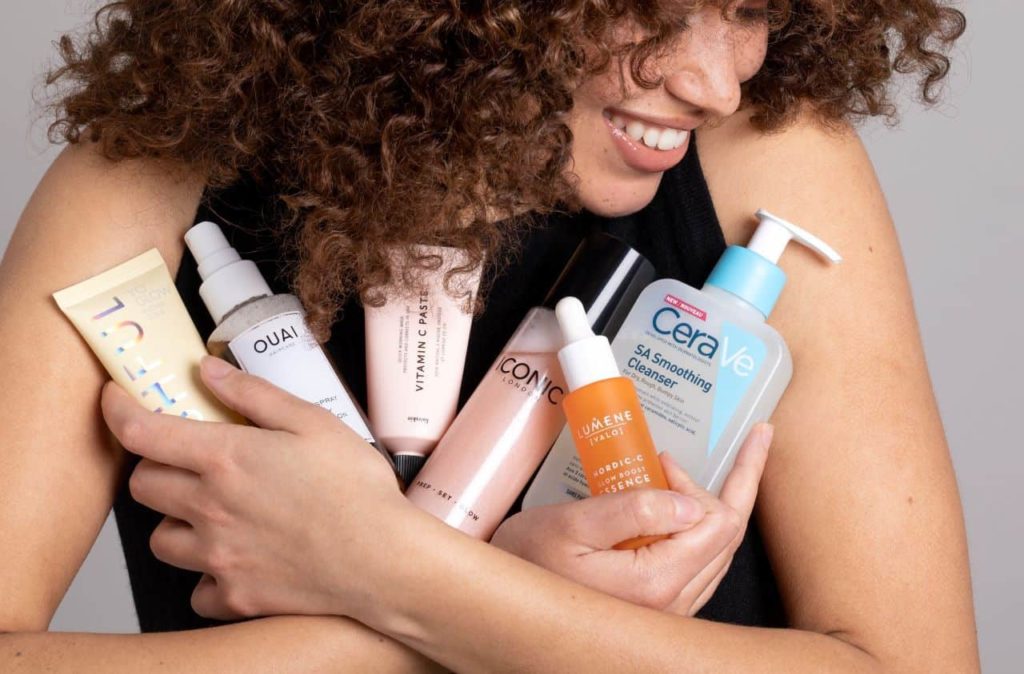 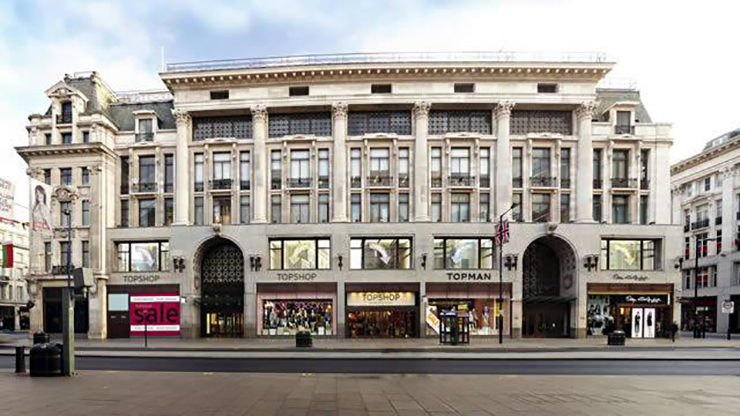