Fast-fashion entrepreneurs set out their stalls as high streets crumble

When Napoleon apparently described Britain as “a nation of shopkeepers” he would have had a very specific image in mind. However, while he probably didn’t anticipate the new generation that are transforming retailing — armed with their apps, global networks and ultra-fast-fashion — he would surely recognise the battle they are fighting with the high street.

Read the full article in The Times. 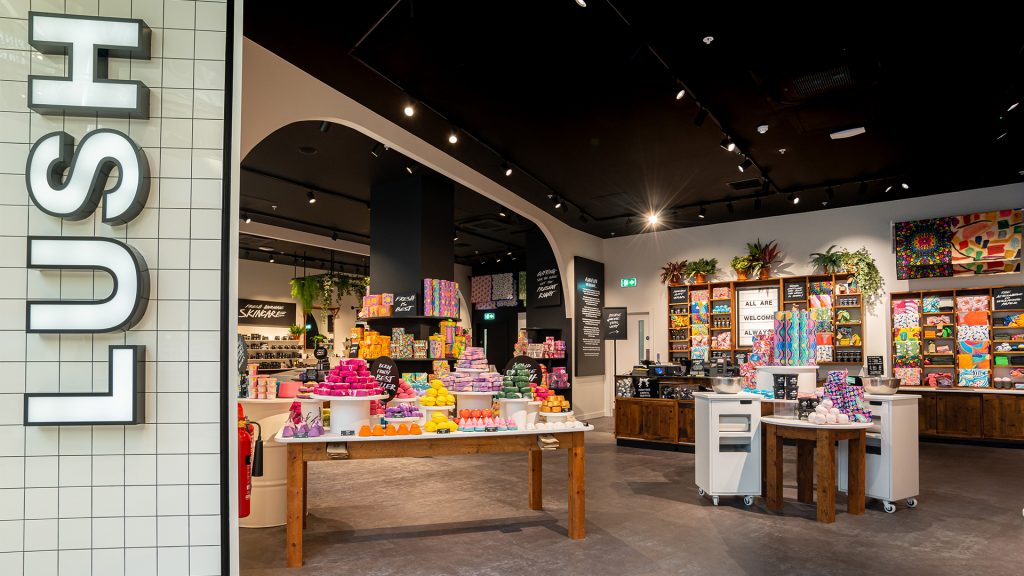 Property
Lush to invest £7.6m in retail across UK and Europe in 2022
Sophie Smith 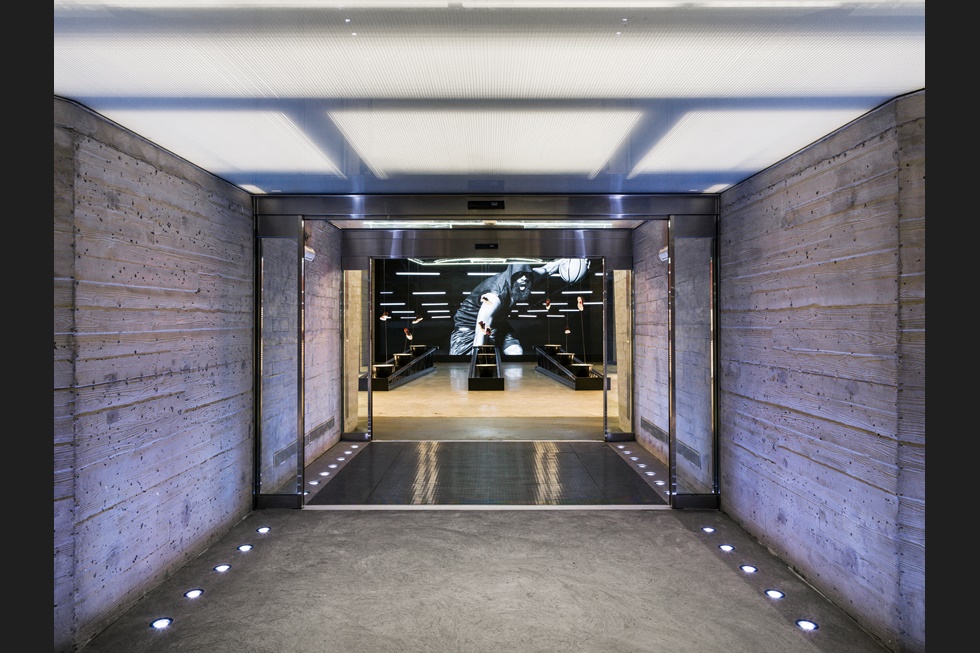 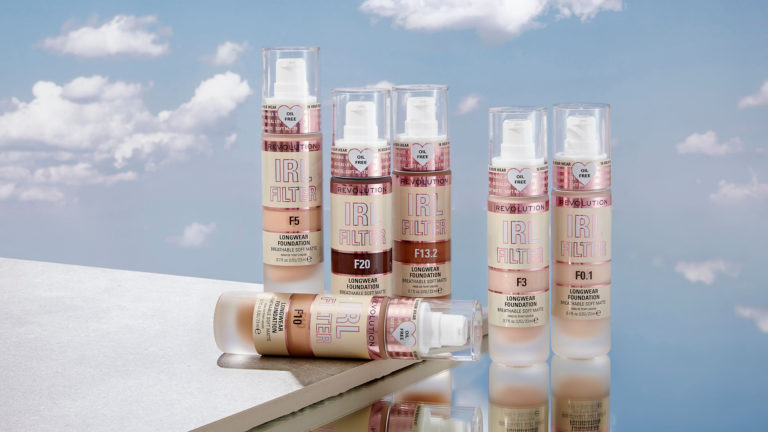