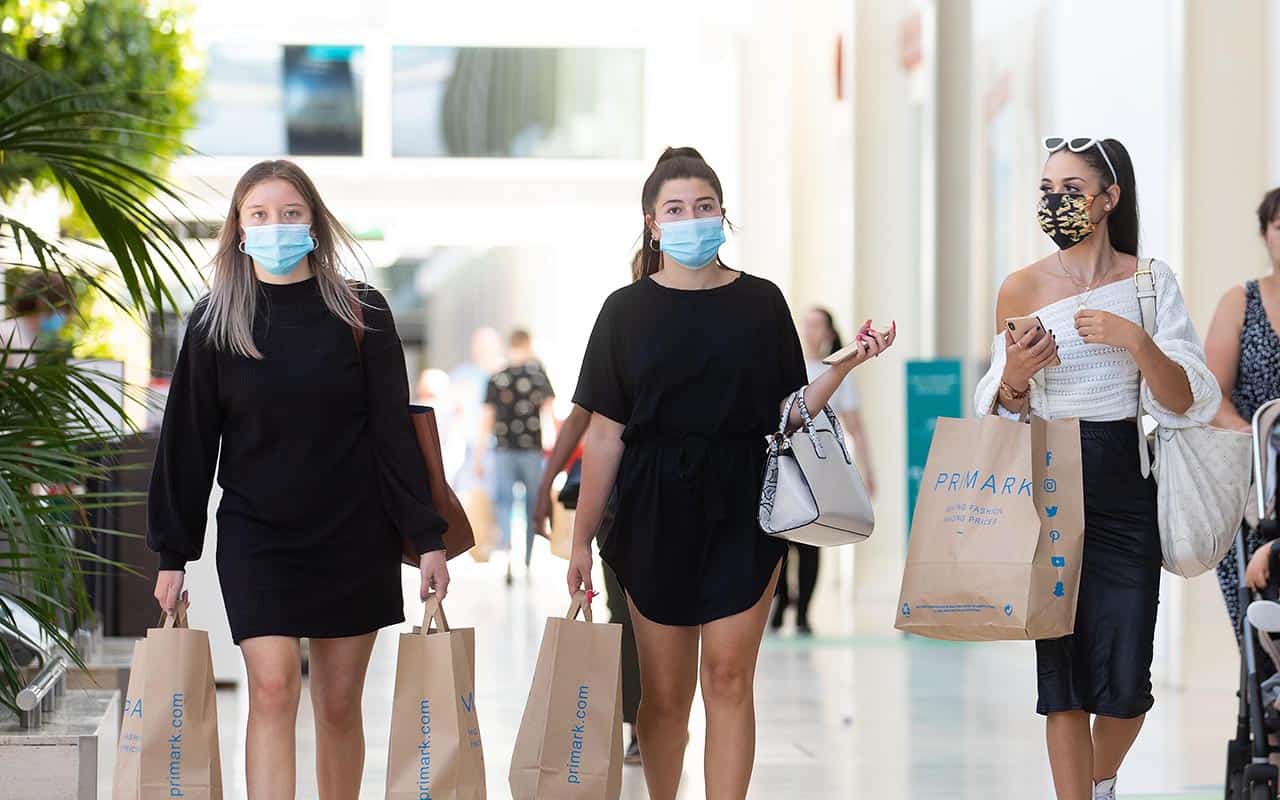 Footfall across all UK retail destinations declined by -6.7% last week, 6-12 June, a sharp contrast with the rise of +11.6% in the previous week, with “post bank holiday blues” cited by retail experts Springboard.

High streets lost around half of the gain made in the week before with a decline in footfall of -9% versus a rise of +17.4% in the previous week, while footfall in shopping centres was -7.5% week on week and retail parks saw a more modest decline of -0.9%.

Footfall dropped across all types of high street, but the greatest dip was seen in coastal towns at -19%, while historic towns saw a drop of -13.1% and footfall in regional city centres fell -13.4%.

Footfall across all UK retail destinations last week was -18.4% below the pre-pandemic 2019 level, a slightly less favourable position than in the week before when it was -14.5% below 2019 reflecting the drop in footfall from the previous week.

As people returned to work, but from home, footfall in market towns and in outer London dipped by just -2% and -2.6% respectively. However, footfall in central London fell -14.6% last week compared to the week before.

Diane Wehrle, Insights Director at Springboard, commented: “UK retail destinations suffered post bank holiday blues last week, with footfall dropping back by around half of the uplift recorded in the week before, when the school half term holiday coincided with the spring bank holiday and amazing weather.

“Footfall was lower than the week before on all but one day last week, with the greatest dips over the week inevitably occurring in towns that are appealing to visitors such as coastal and historic towns and city centres.

“With many people returning to work, but continuing to do so from home, market towns and outer London high streets were once again the most resilient. Despite this largely positive news, with the removal of restrictions set to be delayed by as much as a month footfall is not likely to strengthen significantly over the next four weeks. However, it should receive a huge boost in the second half of July, particularly as this coincides with the start of the school summer break.” 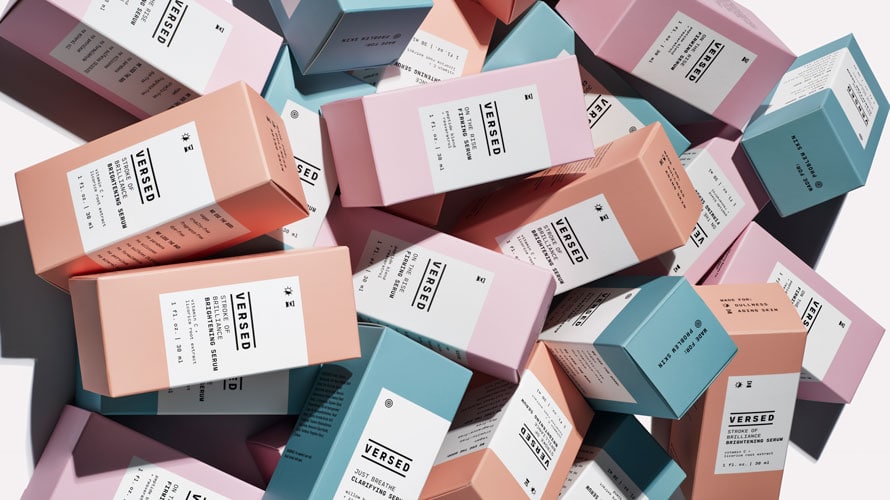 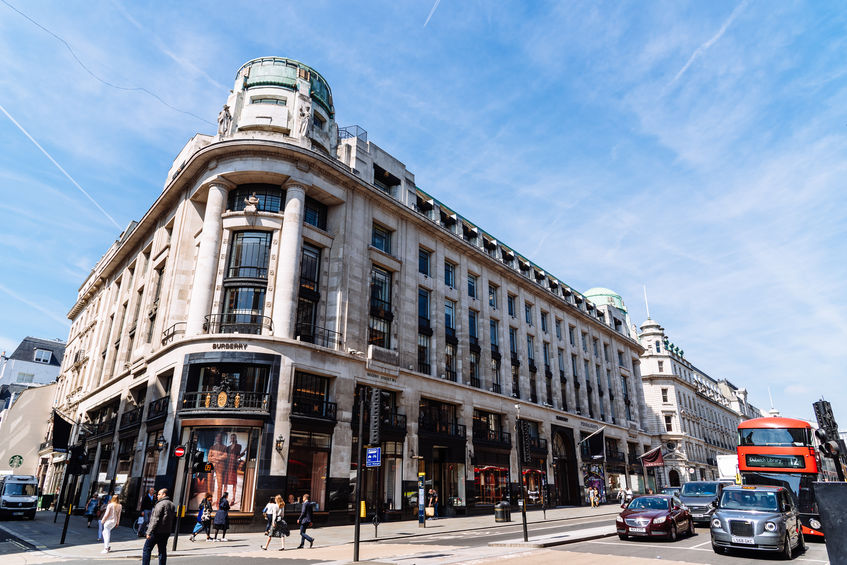 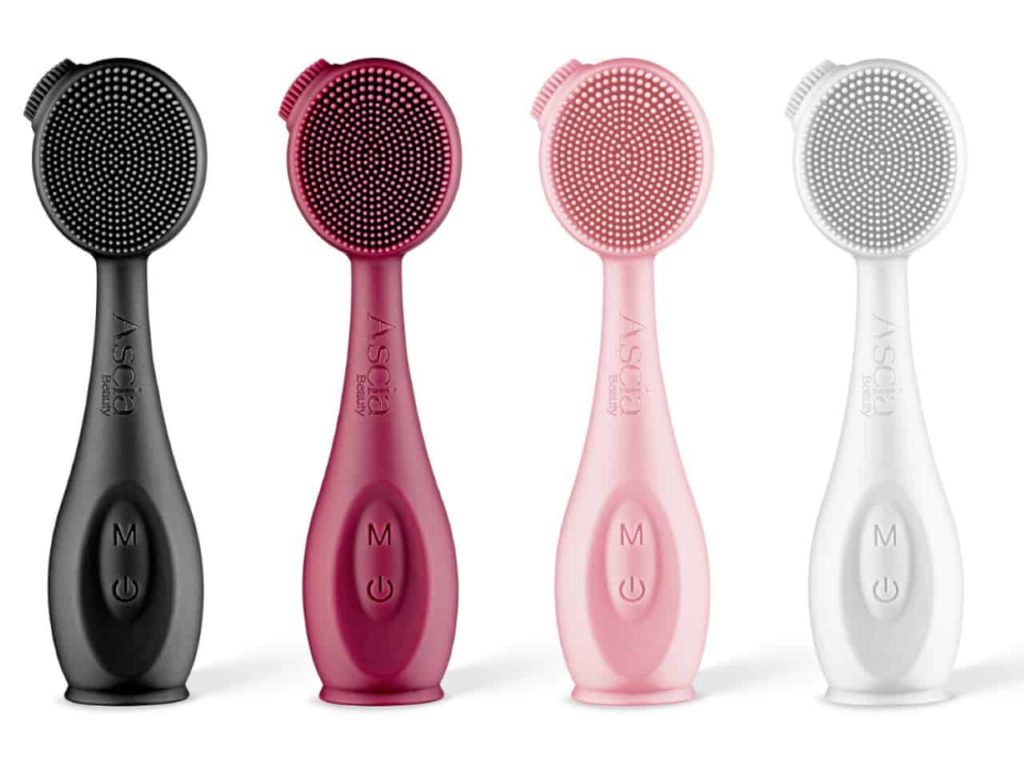