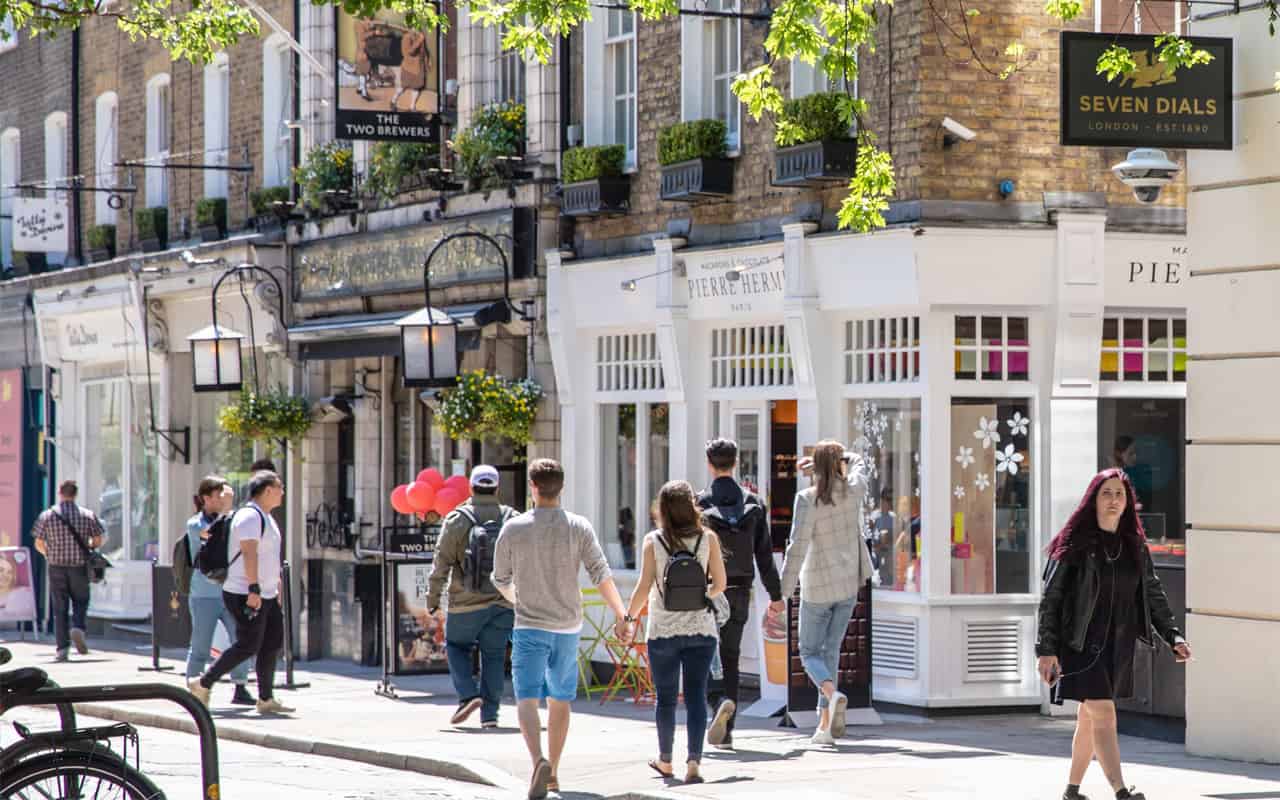 Footfall across all UK retail destinations rose by +3.3% last week, 18-24 July, compared to the week before, and footfall rose by an impressive +16.5% on ‘Freedom Day’ itself, Monday 19 July.

However, from Tuesday onwards the uplift from the week before averaged at just +1.7%, most likely a result of the hot weather, the start of the school summer break and shoppers being wary of visiting crowded areas amid the ‘pingdemic’, according to retail experts Springboard.

Diane Wehrle, Insights Director at Springboard, commented: “Following an above average start to the week as a result of ‘Freedom Day’ on Monday 19 July, the growth in footfall in UK retail destinations slowed considerably from Tuesday onwards.

“This is likely to be driven by a combination of the extreme heat, the start of the school summer break, and an increased nervousness among shoppers in visiting potentially crowded areas created by the growing ‘pingdemic’ which could force them to self-isolate.”

Footfall rose in all three destination types last week, but the +4.1% increase in shopping centres versus +3.3% in high streets may well be a consequence of shoppers seeking a respite from the extremely hot weather in covered environments.

Footfall in coastal towns, where shoppers naturally gravitate when the weather is hot and sunny, was much stronger than in high streets generally with a rise of +11% from the week before.

The exodus to the coast was demonstrated further by a decline in footfall in Greater London of -0.7%, contrasting with rises of +5.4% in the South West and +6.5% in the East, both of which have long expanses of coastline.

While the +10.8% uplift in footfall in retail parks on ‘Freedom Day’ was more modest than in high streets and shopping centres, at +19.4% and +15.9% respectively on that day, it was enough to close the gap from 2019 completely, reaching +0.4% above the pre-pandemic level.

Footfall in comparison to 2019 levels was largely unchanged at -23.3% across UK retail destinations, versus -24.9% in the previous week. 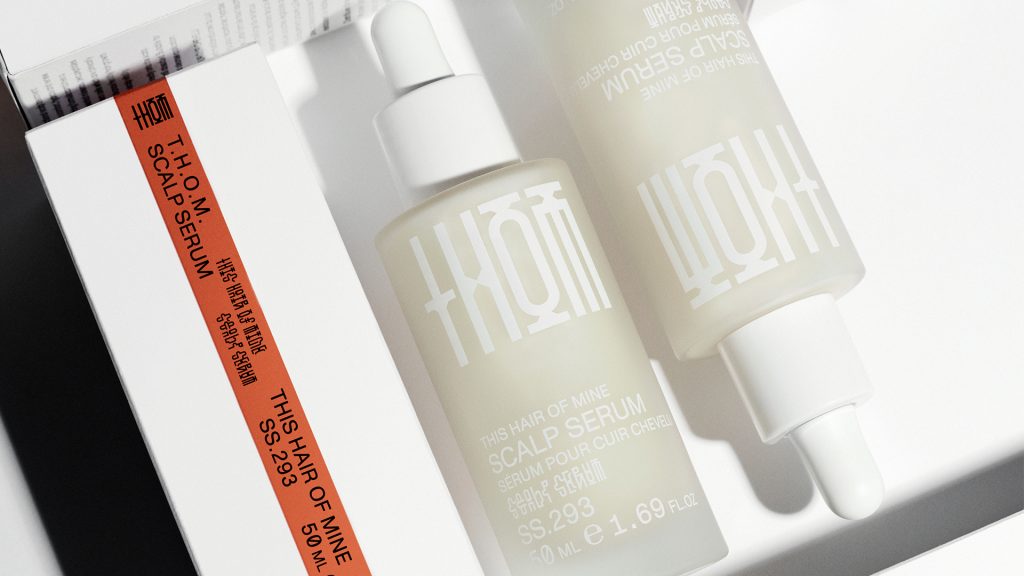 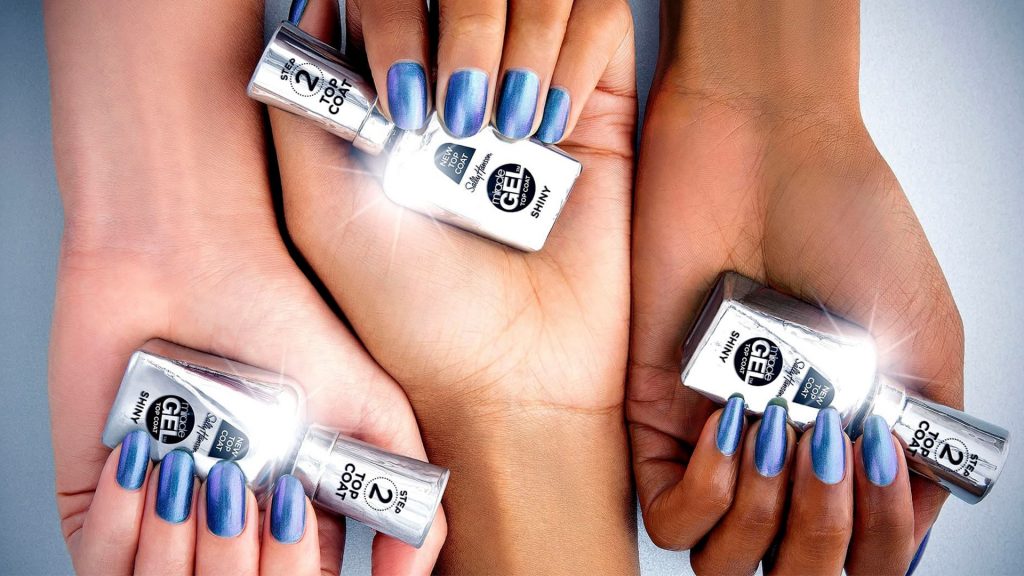 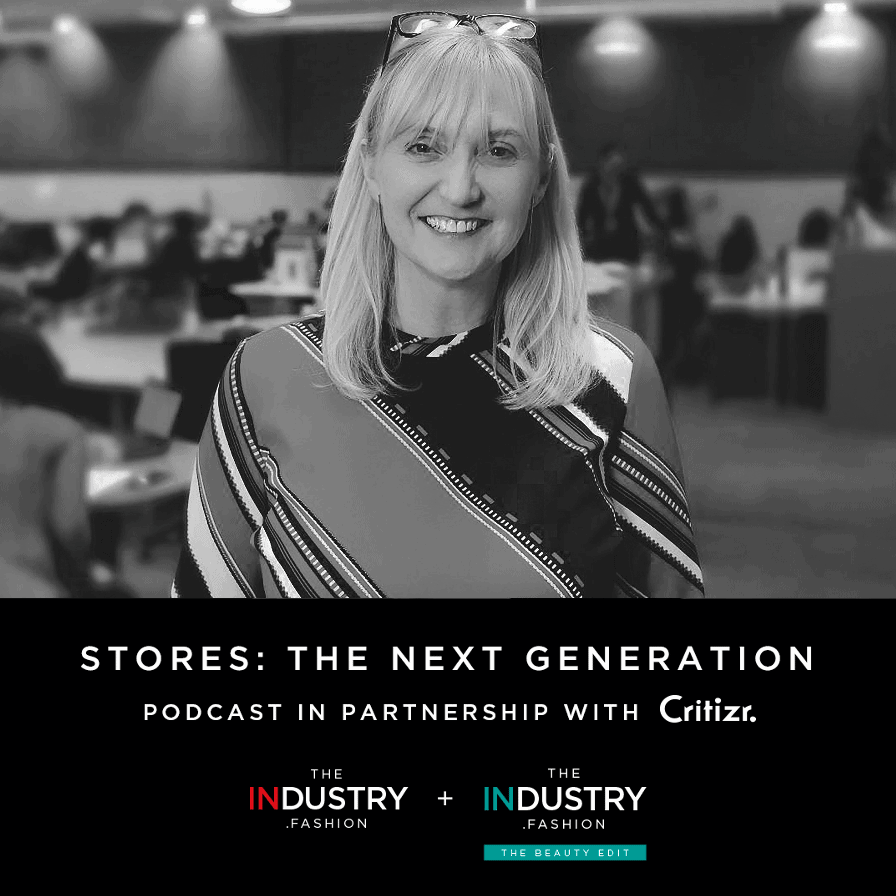