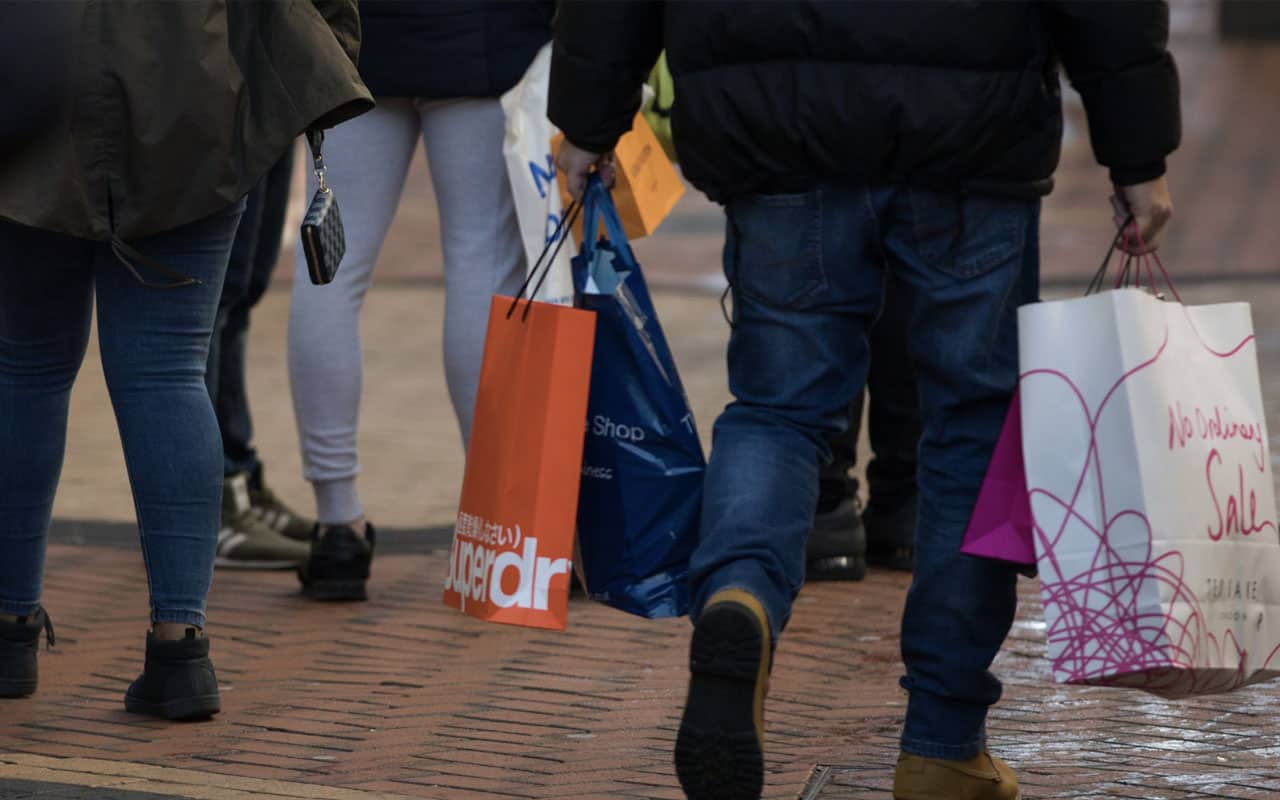 The Government has published today an interim report regarding the Fundamental Review of Business Rates, issuing a summary of responses to its call for evidence since July 2020.

The report marks the first published document as part of the Chancellor Rishi Sunak's promise to “level the playing field” between the high street and online retailers.

A sizeable number of respondents in favour of an online sales tax suggested that all online goods sales should be in scope, while others advised applying the same exceptions as the VAT system.

Respondents that specifically addressed a delivery tax option as an alternative were divided in their opinions; whilst those in favour suggested this would be a good way to address how economic activity is taxed and suggested that deliveries from online sales arguably cause greater externalities such as congestion and pollution, others claimed that a delivery tax would not address environmental sustainability issues especially given an increased investment in more efficient delivery vehicles may mean that the environmental concerns related to delivery are reducing.

Jace Tyrrell, Chief Executive of New West End Company which represents 600 businesses on Oxford Street, Bond Street, Regent Street & in Mayfair, told TheIndustry.fashion: “We welcome the Government’s decision to review business rates as part of a wider review of business taxes to ensure that our system is fit for an increasingly digital 21st century and ensure that they run in a fair way to reflect the ever changing environment our businesses operate in.

“With online sales tax options already raised in the Treasury’s consultation paper on business rates, we would urge the Government to use money raised to reduce and reform the level of business rates. Furthermore, all online sales need to be taxed, not only retail but travel, software & services, a 2% tax rise for all online sales would raise £14 billion per year; enough to justify a significant reduction in rates.”

The final report is due to be published in Autumn 2021, where the Government will outline its long-term priorities for the business rates system and any reforms planned. 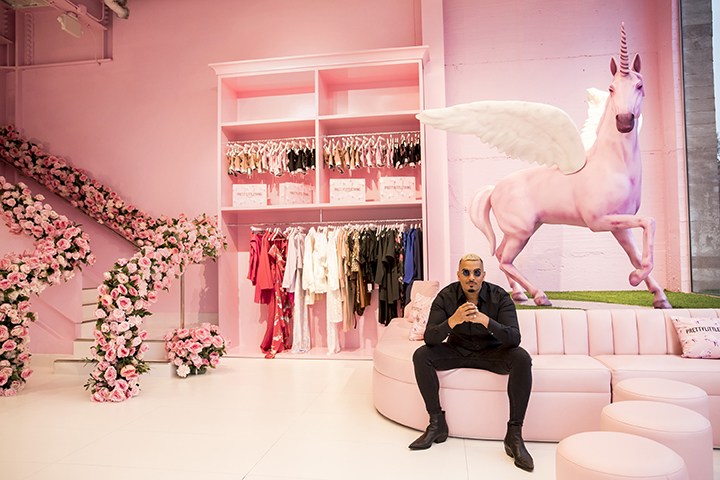 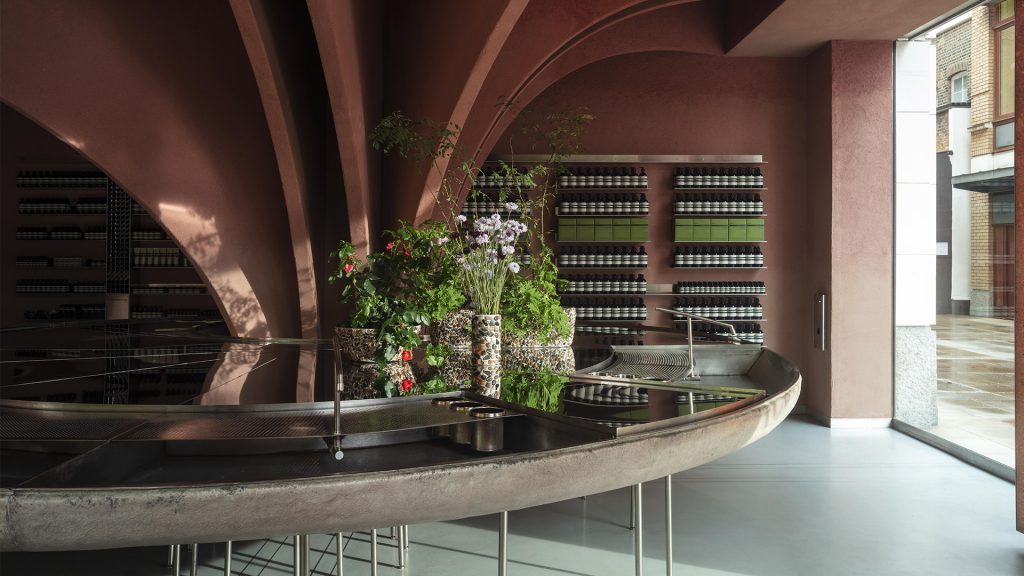