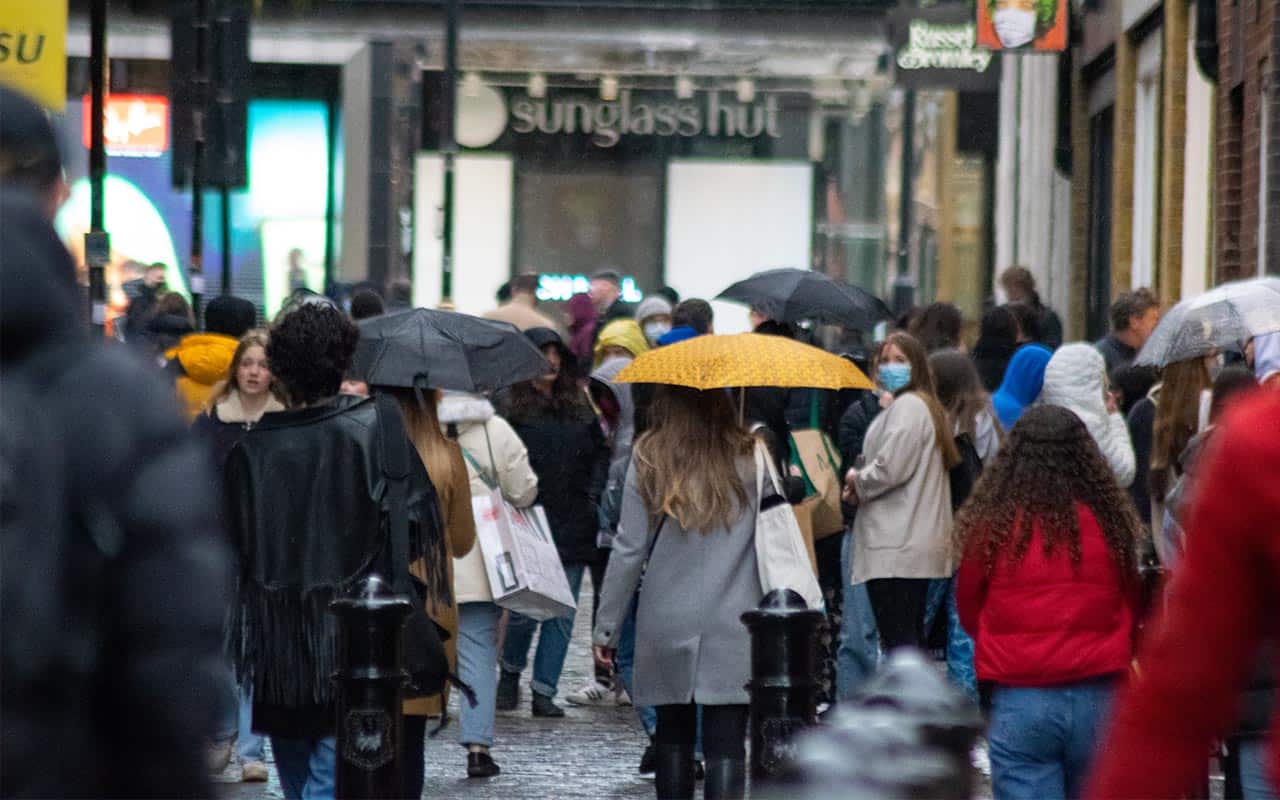 Footfall across all UK retail destinations declined by -3.1% last week, 13-19 June, compared with the week before, with the government’s news announcement on Monday 14 June delaying so called "Freedom Day", as well as rain in the latter half of the week, cited as putting a dampener on consumer activity, according to retail experts Springboard.

"Freedom Day", the day when full lockdown restrictions are scheduled to be lifted, was meant to be today, 21 June, but it has now been pushed back by a month to 19 July.

Footfall declined across all types of high streets last week, with London being the hardest hit with a drop of -9.5% in Central London and -10.1% in Greater London.

When the rain hit on Thursday and Friday, footfall in high streets dropped by an average of -9.9% and, even on Saturday when it was largely dry, footfall remained at -4.5% lower than the week before.

Footfall in shopping centres and retail parks showed a more modest drop at -1.3% and -0.1% respectively week on week.

Overall, the second consecutive week on week decline meant that the gap in footfall from pre-pandemic 2019 once again widened to -22.8% across all retail destinations (from -18.4% in the week before).

Diane Wehrle, Insights Director at Springboard, commented: “The news announced last Monday that regulations will not be eased for another month seems to have acted as a dampener on consumer activity last week, with footfall across UK retail destinations lower than the week before for the second consecutive week despite hot and sunny weather in the first half of the week.

“For most of the UK rain dominated the last few days from Thursday onwards, which inevitably impacted high streets most heavily of the three destination types, where the drop in footfall between Thursday and Saturday was more than twice that between the previous days.” 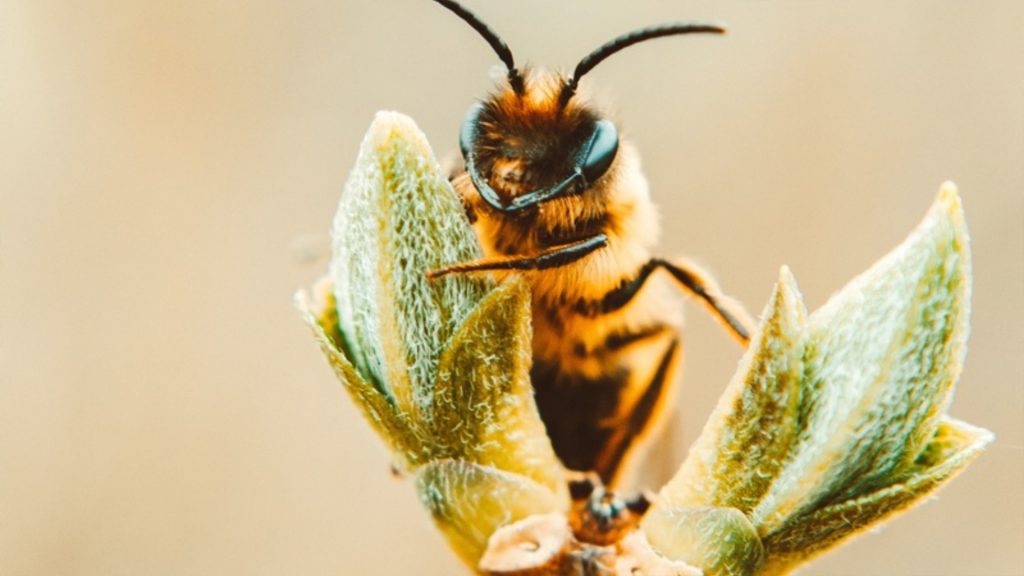 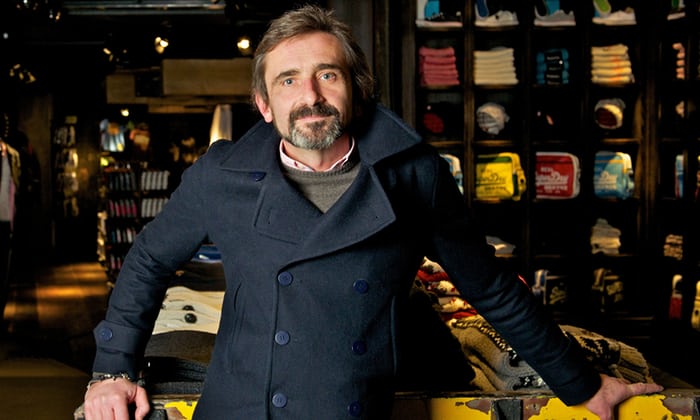 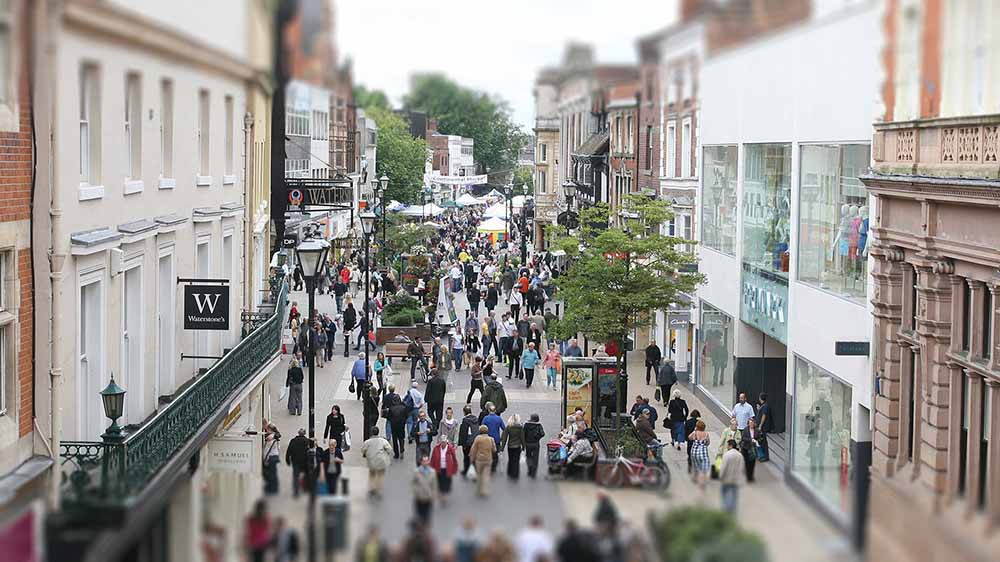