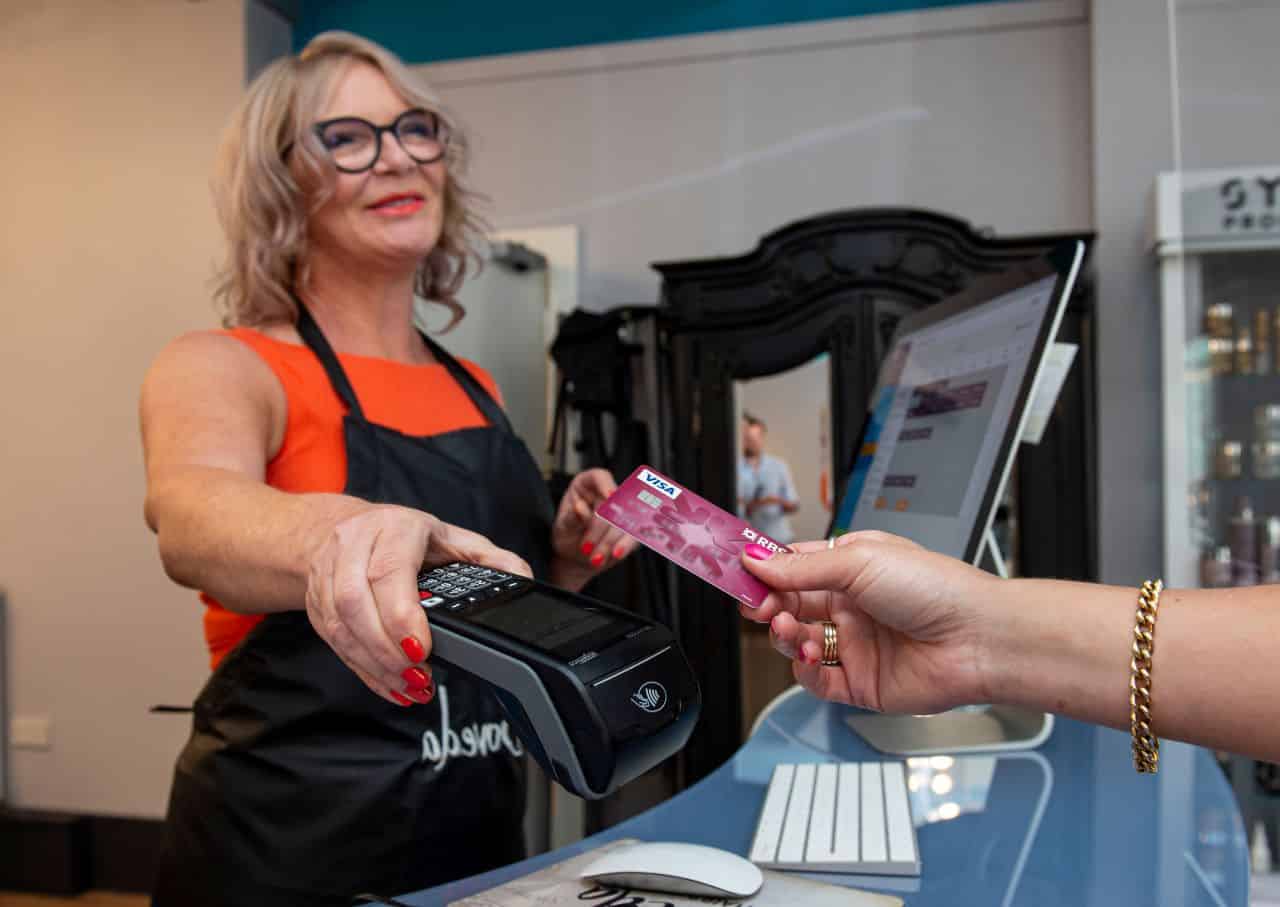 The UK’s hair, beauty and barbering sectors are “showing growing evidence of resilience and getting back on their feet,” the National Hair and Beauty Federation’s (NHBF) latest State of The Industry Survey suggests.

Just over 40% of hair and beauty businesses said they were “breaking even” in September, with another 43% making “either a small or good profit,” up from the previous survey in June, the latest survey of 916 businesses revealed.

Business confidence in the sector also appears to be firming up, with nearly two thirds (63%) of respondents saying they were now confident of their survival, while the remaining third (34%) were unsure that they would last until the end of March 2022.

The survey also revealed a steady move towards increasing prices, with around 40% of respondents having hiked their prices over the last three months and a further 40% planning to do so over the next three months.

Two thirds (66%) of businesses also said that they remained either partially or entirely reliant on Government support, down from June when this was the case for 80%.

Meanwhile, only 9% said they were considering staff redundancies over the next three months, while 27% said they were “definitely” or “likely” to take on new staff, up from 16% in June. 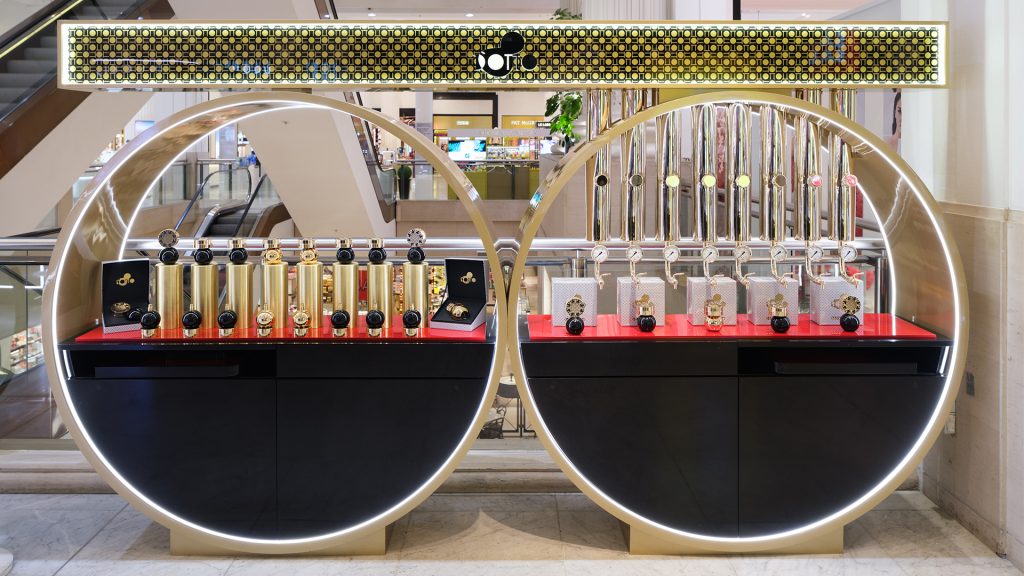 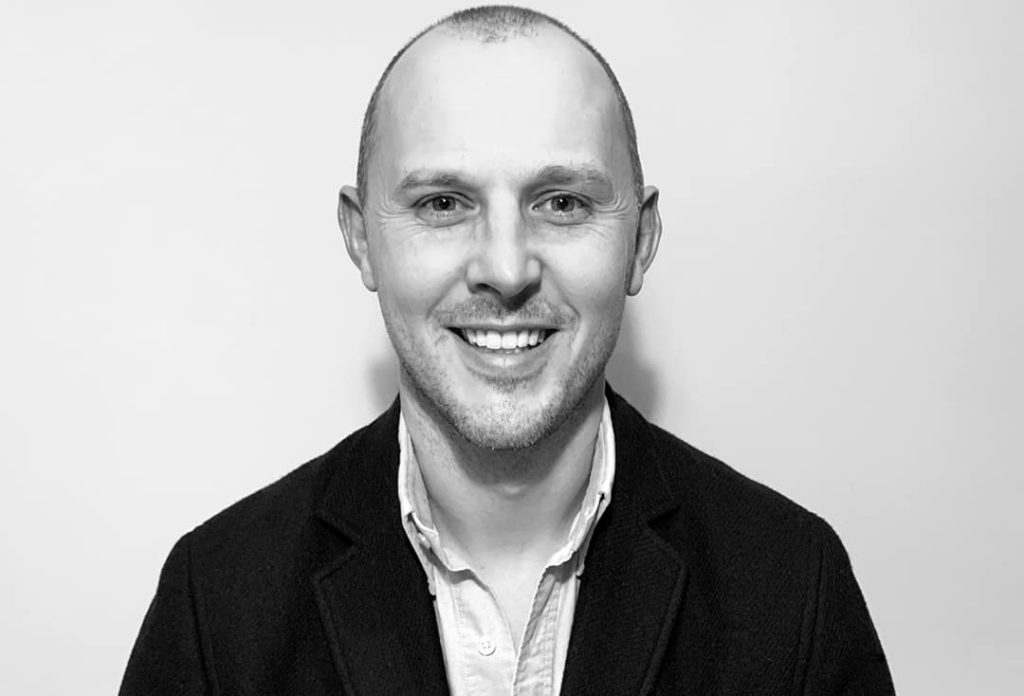 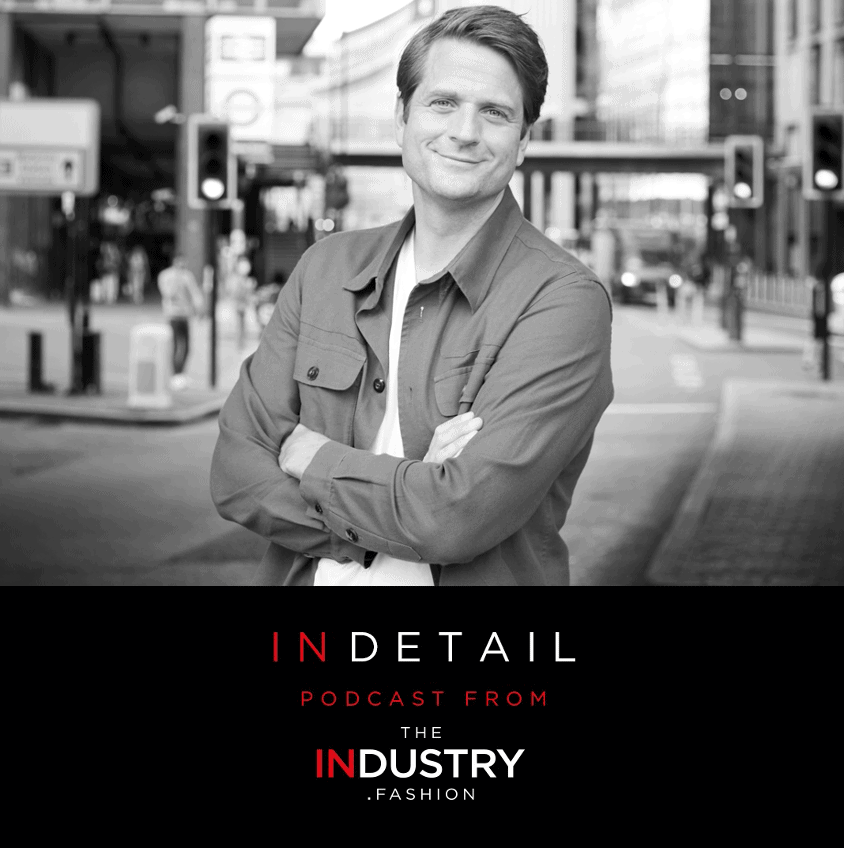