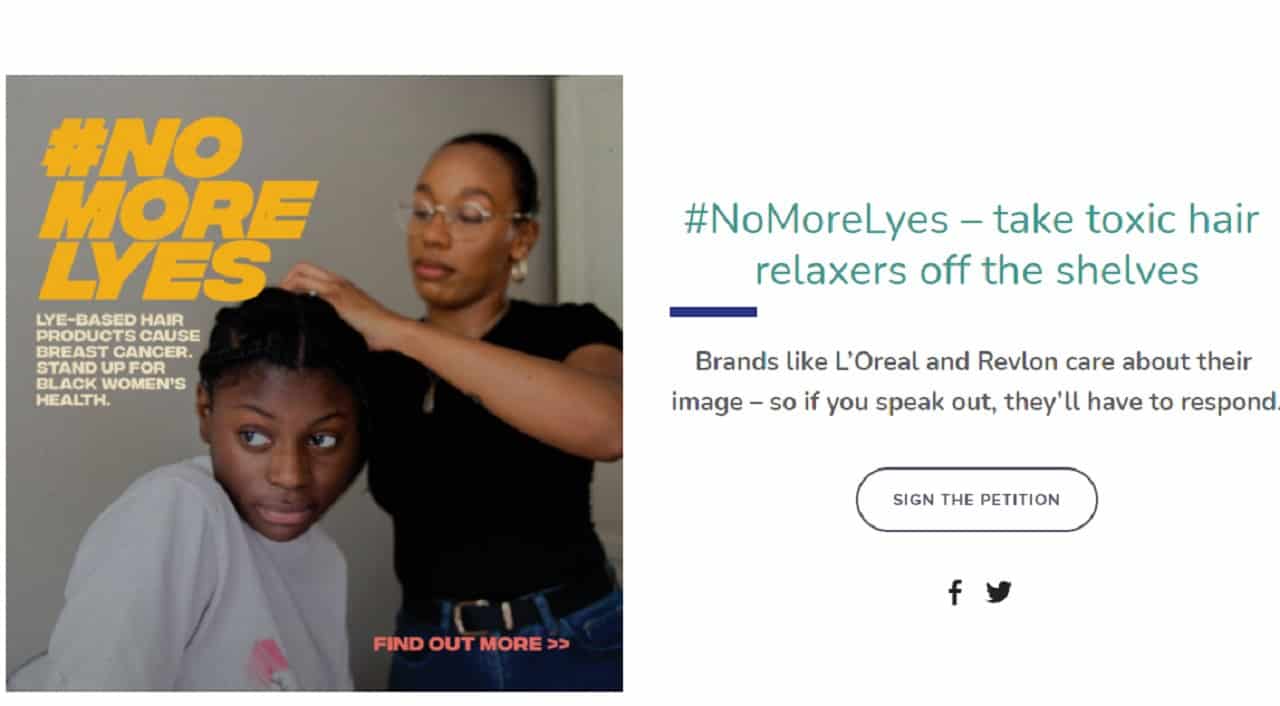 UK feminist organisation Level Up is close to hitting the target for its #NoMoreLyes petition - calling on black haircare manufacturers to remove “toxic” relaxers from sale.

Many of these products contain lye (also known as sodium hydroxide) a heavy-duty chemical commonly used in hair relaxers whose long-term is reported to result in numerous health effects, Level Up said.

In addition to Lye, products also typically contain other hydroxides.

Launched earlier this month the #NoMoreLyes petition is addressed to L’Oréal UK, Revlon and Strength of Nature LLC - all of whom produce hair relaxer products and kits.

The petition refers to the findings of an Oxford University study that found that Black women who repeatedly use hair relaxers containing lye are at 30% increased risk of breast cancer.

“As long as these products are still being sold, Black women are at risk of serious health conditions. It’s time to demand that all beauty brands remove lye and other harmful hydroxides from their hair products,” Level Up said.

L’Oréal has responded by saying that all ingredients used in its products are safe for use as directed and subject to rigorous scientific evaluation of their safety. 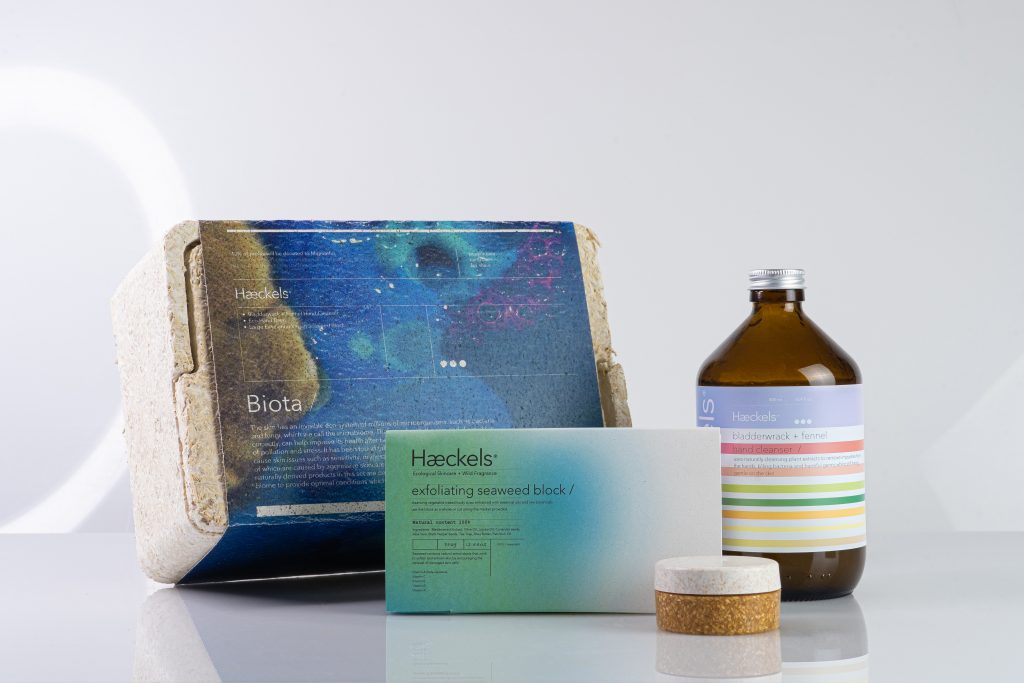 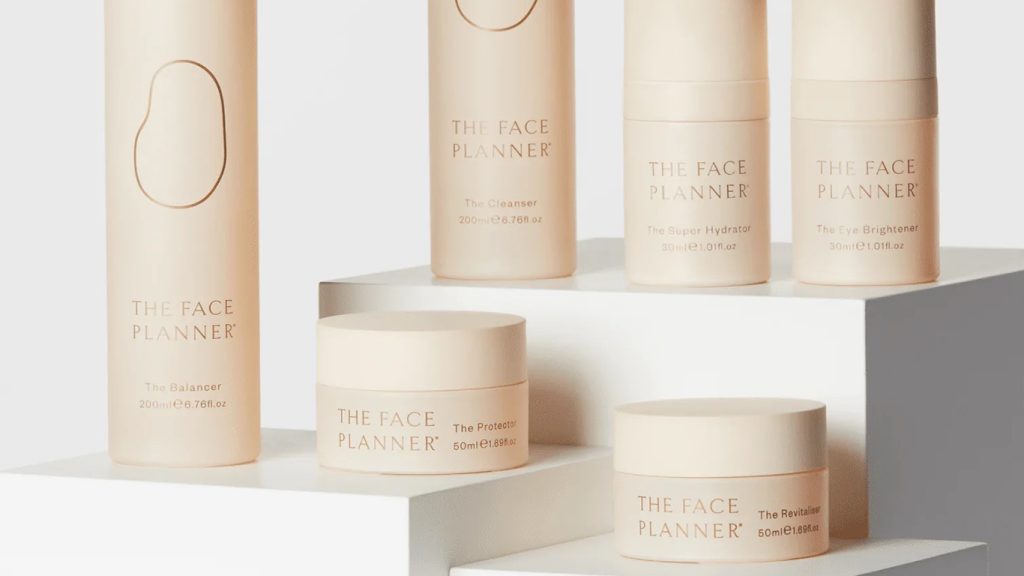