A second high street giant has investigated whether its products were made in a Chinese jail, it emerged yesterday. The claim arose as a former British inmate said that he saw prisoners working with the H&M logo.

The Swedish fashion retailer said that it had warned its suppliers in China that they must not use prison labour after Peter Humphrey, a corporate investigator who was imprisoned in China, claimed that he saw fellow inmates working on items in return for necessities such as toiletries.

Read the full story on The Times. 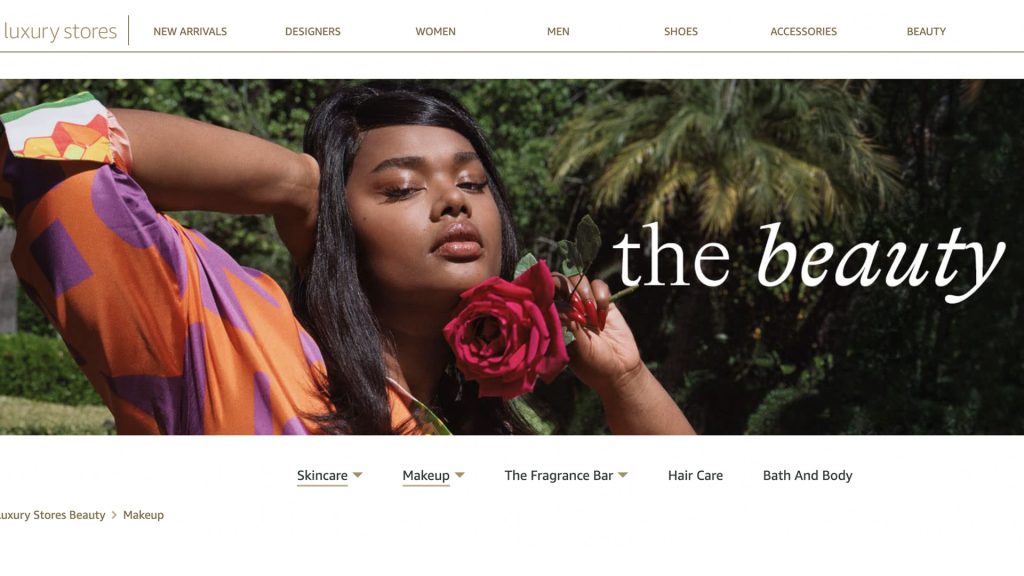 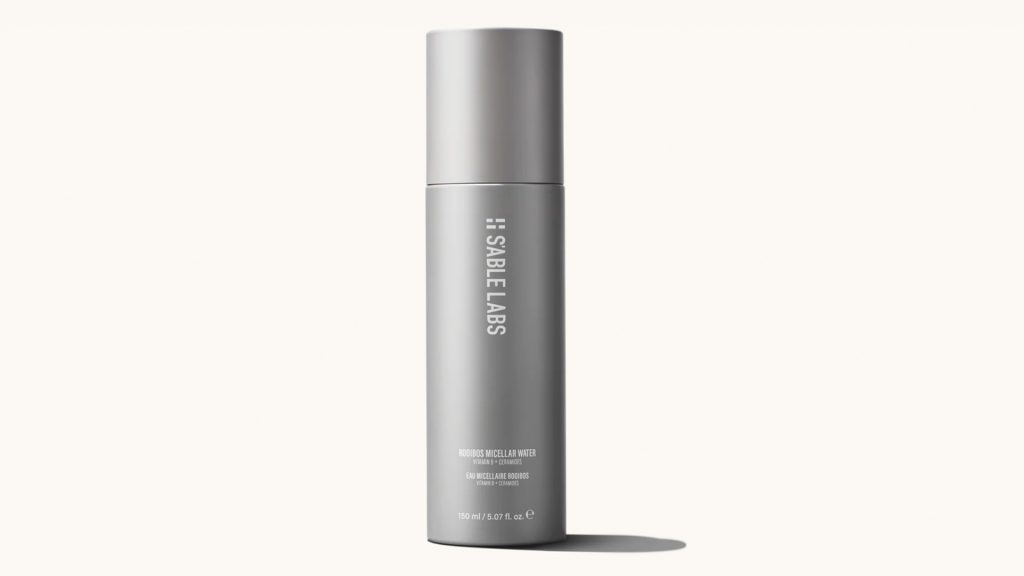 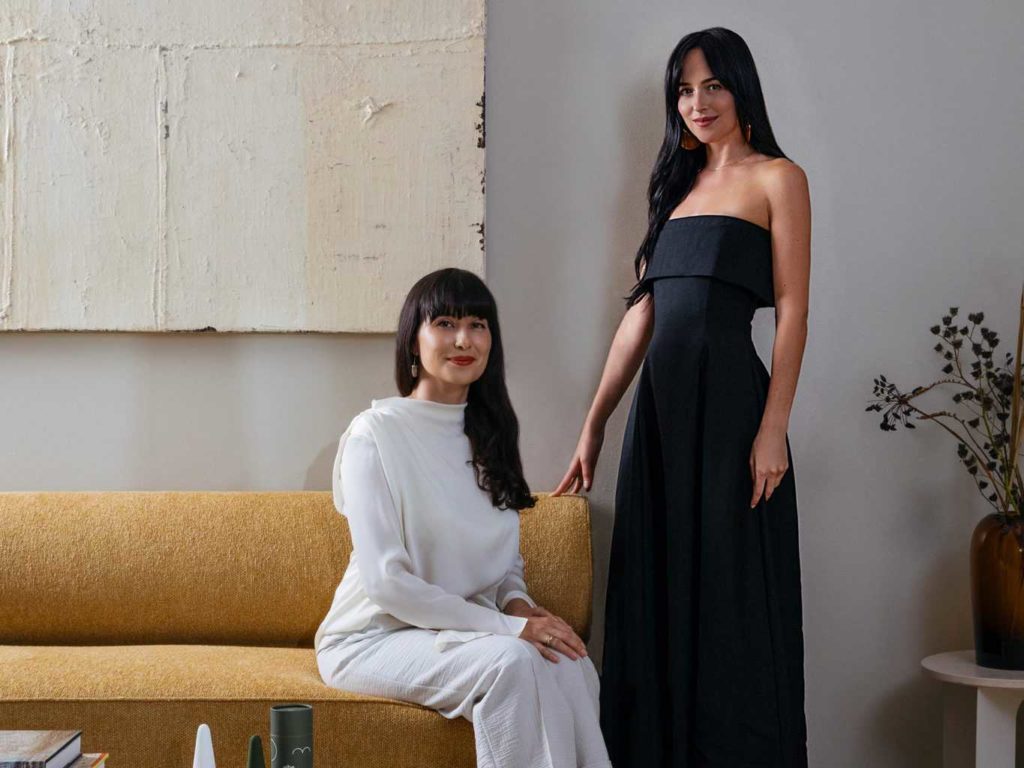