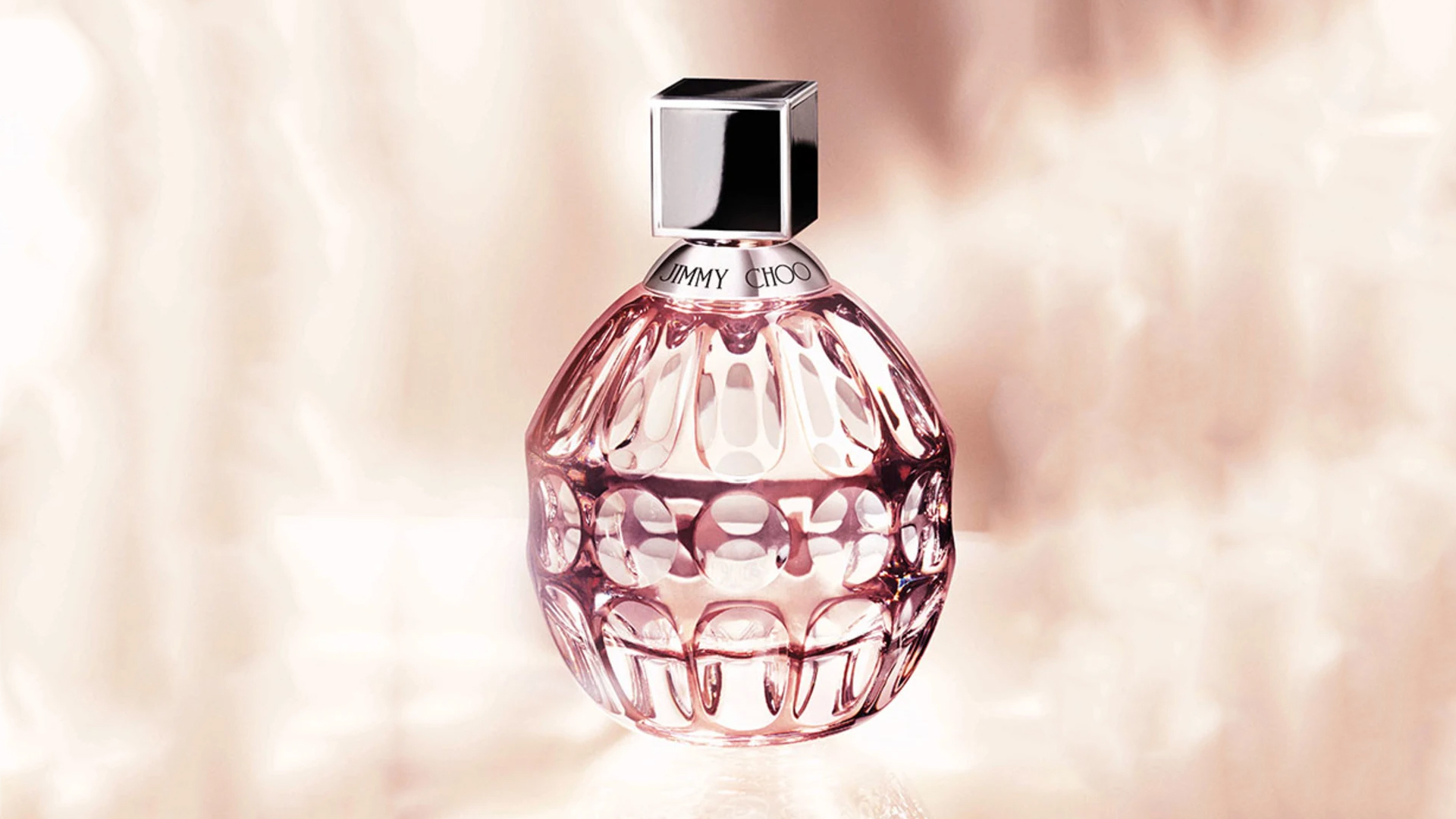 Interparfums, Inc. has reported a 24% increase in net sales for the year ending 31 December 2022, marking its "best year in history" with "record" fourth quarter sales.

Sales continued to increase at brands including Montblanc, Jimmy Choo, Coach and GUESS?, with many of its other fragrance brands also achieving "stellar comparable quarter growth".

The reported finances are above the company's previous guidance, which was set out earlier this month. Interparfums raised its guidance from £852 million ($1.025 billion) to £898 million ($1.08 billion), expecting a 23% rise in net sales against 2021.

Jean Madar, Chairman & CEO of Interparfums, said: “As we reported earlier this month, the fourth quarter of 2022 was exceptionally strong, ushering in the best year in our history.

“We believe 2023 is going to be a great year, a productive year and a demanding year. For our European operations, we will be rolling out new pillars for Kate Spade, Coach and Moncler. The return of popular seasonal scents for Jimmy Choo and Lanvin; additions to multi-scent collections for Van Cleef & Arpels and Karl Lagerfeld, plus a host of special programs, extensions and flankers for established fragrance families are also in the 2023 pipeline.

"As we have announced, we will also use all this year to prepare the takeover of the Lacoste fragrance business in January 2024, opening new avenues of growth and development thanks to its scale and unique positioning as a fashion sports brand.” 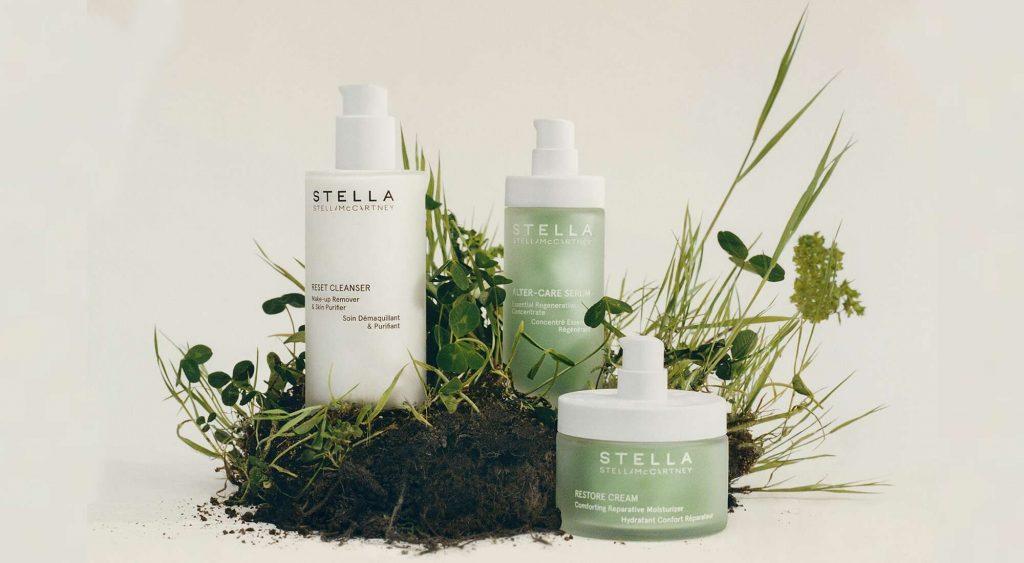 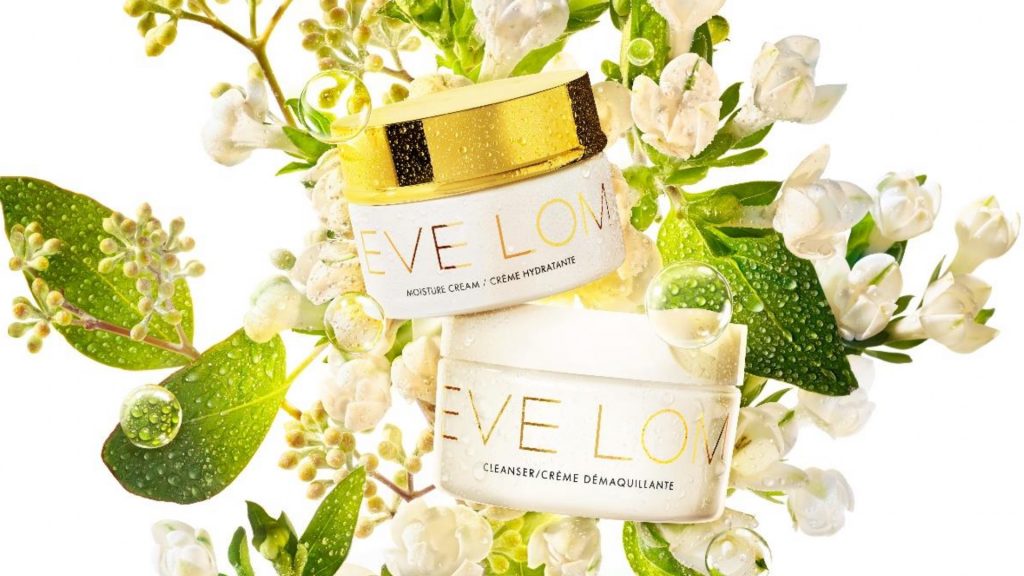