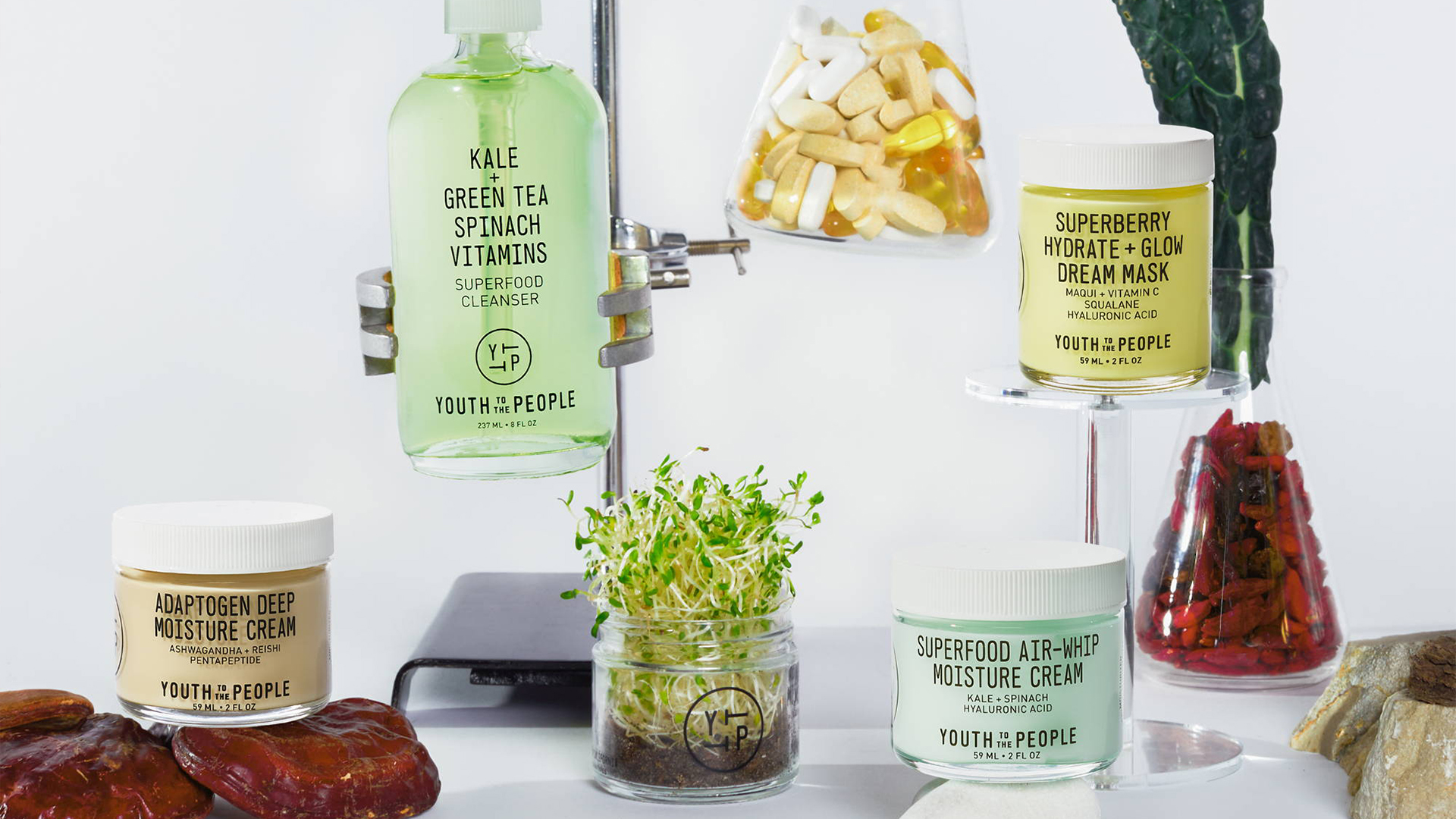 Cosmetic giant L'Oréal Paris has reported a 19% increase in sales in the first quarter of the 2022 fiscal year ending in March as it continues its "premiumisation" strategy, with its luxury category showing the highest increase in sales.

Despite supply-chain challenges all categories reported double-digit growth. L’Oréal Luxe outperformed the global luxury beauty market, the company reported, adding that couture brands Yves Saint Laurent, Giorgio Armani, Prada and Valentino specifically grew significantly faster than their markets. Lancôme further "consolidated its leadership" in mainland China and its position among the Top 3 in the Western world, it added. Growth was reported across all geographic zones, including Europe.

The Active Cosmetics category reported the second largest increase in growth of 22.4% based on reported figures, again outpaced the global dermocosmetics market, according to L'Oréal. The company highlighted its continued collaboration with professionals and the performance of brands including La Roche-Posay, CeraVe and Vichy.

The Consumer Products Division and Professional Products also both recorded growth of 22.7% and 11.1% respectively.

The European market specifically returned to pre-pandemic in the first quarter driven by strong growth in the fragrance and makeup categories. The online sales channel was slightly down compared to last year, but up compared to two years ago, with L’Oréal continued to outperform the market in this channel. L'Oréal highlighted its investment in omnichannel strategy and that across regions the online channel now represented 25.8% of sales. In the UK the company saw sustained sales growth.

The group also highlighted that on 24th February it temporarily closed its stores and e-commerce sites and suspended all investment in Russia following its invasion of Ukraine. It added that it had "temporarily suspended the sales of all products except essential daily products."

The brand also highlighted that it had entered a strategic partnership with neurotechnology company EMOTIV to create a device that will help customers create personalised fragrances in March this year.

Nicolas Hieronimus, CEO of L'Oréal, commented: “Against the backdrop of the invasion of Ukraine and strengthened sanitary measures in China, L’Oréal had a strong first quarter, with strong growth in sales, at +13.5% like-for-like and +19.0% reported.

"In the first three months of the year, the growth trend continued in the global beauty market, with consumer purchasing behaviour unaffected by inflation. L’Oréal pursued its premiumisation and innovation strategy and continued to outpace the beauty market across all Zones and Divisions, recording strong growth by volume and value.

"In these challenging times following the invasion of Ukraine, I would like to express our support for all our Ukrainian employees, whose protection remains our absolute priority.

"While mindful of volatility and uncertainty, we remain optimistic about the outlook for the beauty market and confident in our ability to outperform the market in 2022 and achieve another year of growth in sales and profits.” 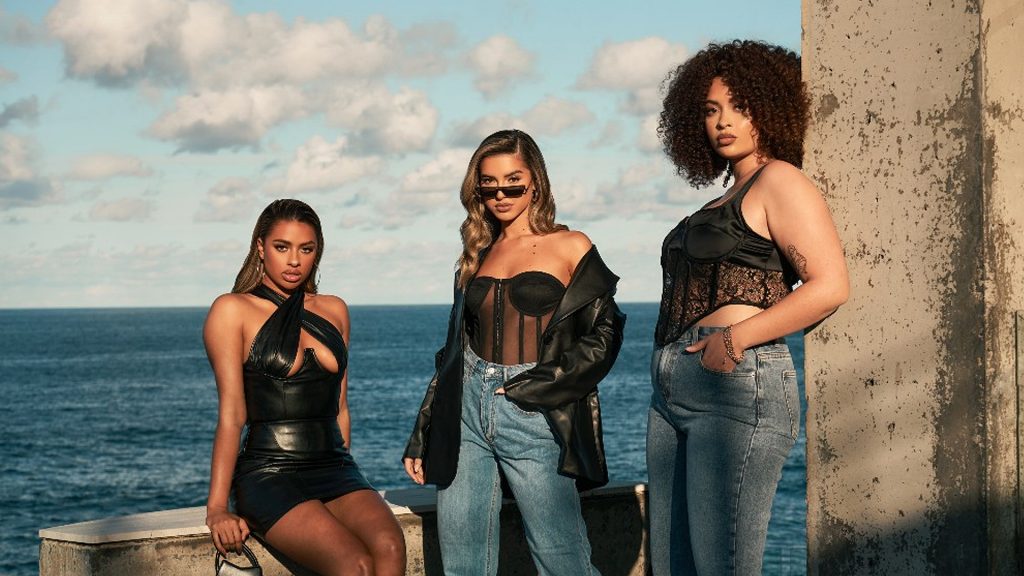 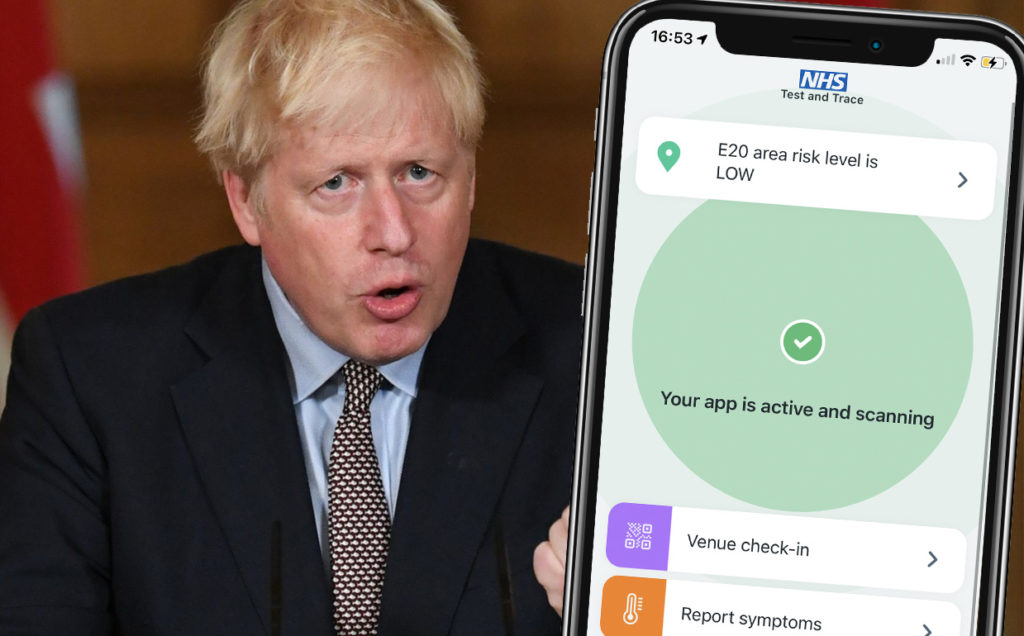 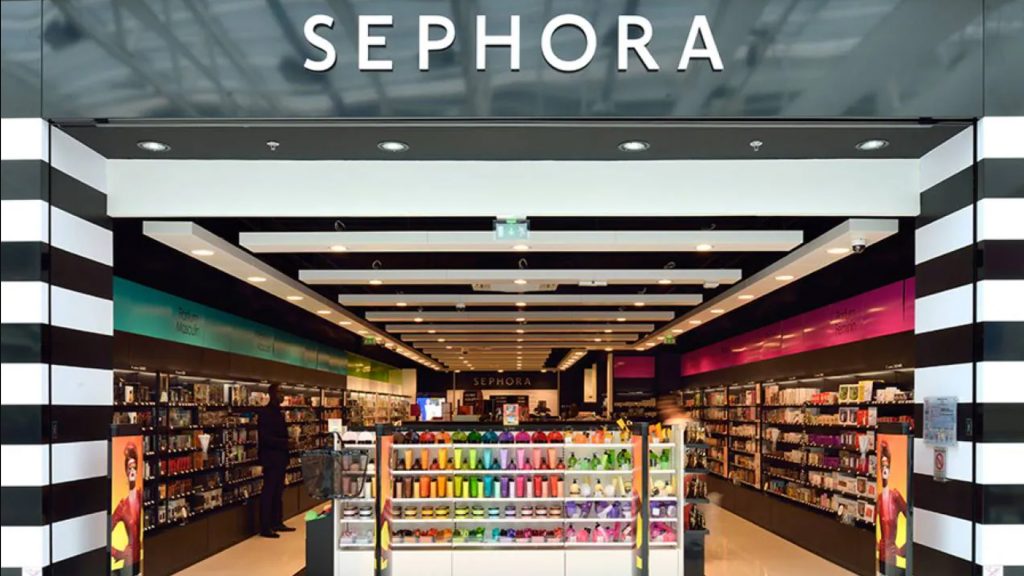