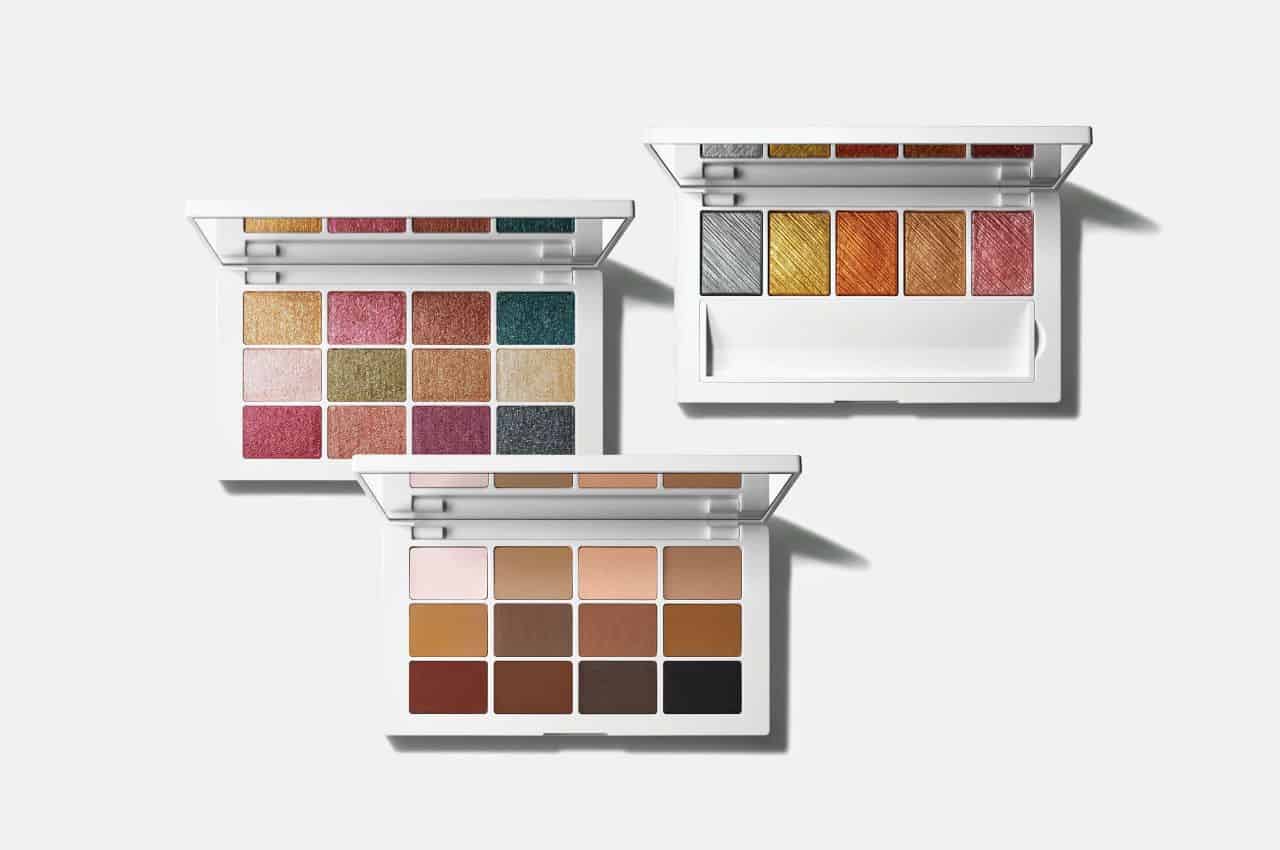 Makeup By Mario to launch on Cult Beauty

Makeup By Mario, the luxury US makeup brand created by renowned makeup artist, influencer and educator Mario Dedivanovic is to make an exclusive debut at Cult Beauty later this month.

The brand, which has a cult celebrity following, is currently only available in the UK via its own direct to consumer website.

The range, which includes a broad selection of thoughtfully crafted universal shades for the face, eyes and lips is designed to inspire playful experimentation via decadent textures and vibrant hues for all skin tones.

It also includes a range of pro products and tools designed to help users recreate his signature contouring techniques.

Dedivanovic, who is now one of the world’s most followed makeup artists, started life in the Bronx before landing a job in the fragrance department of Sephora’s Manhatten store where he later moved on to makeup artistry.

This move led him to start working with photographers and assisting other makeup artists and in 2010 he launched The Masterclass education platform - now a global phenomenon.

Last year saw the debut of his namesake beauty band – inspired by two decades of work. 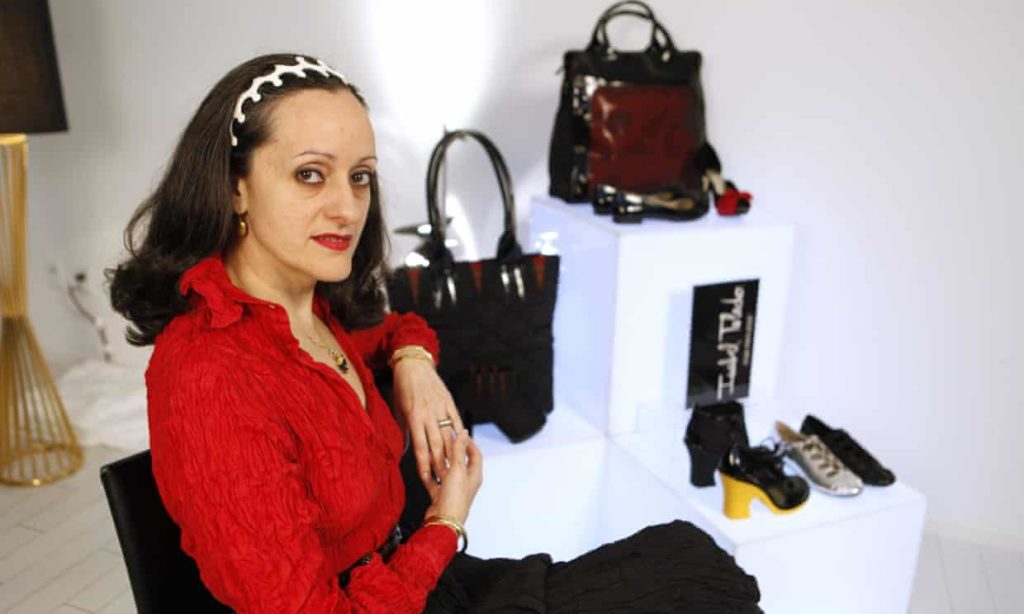 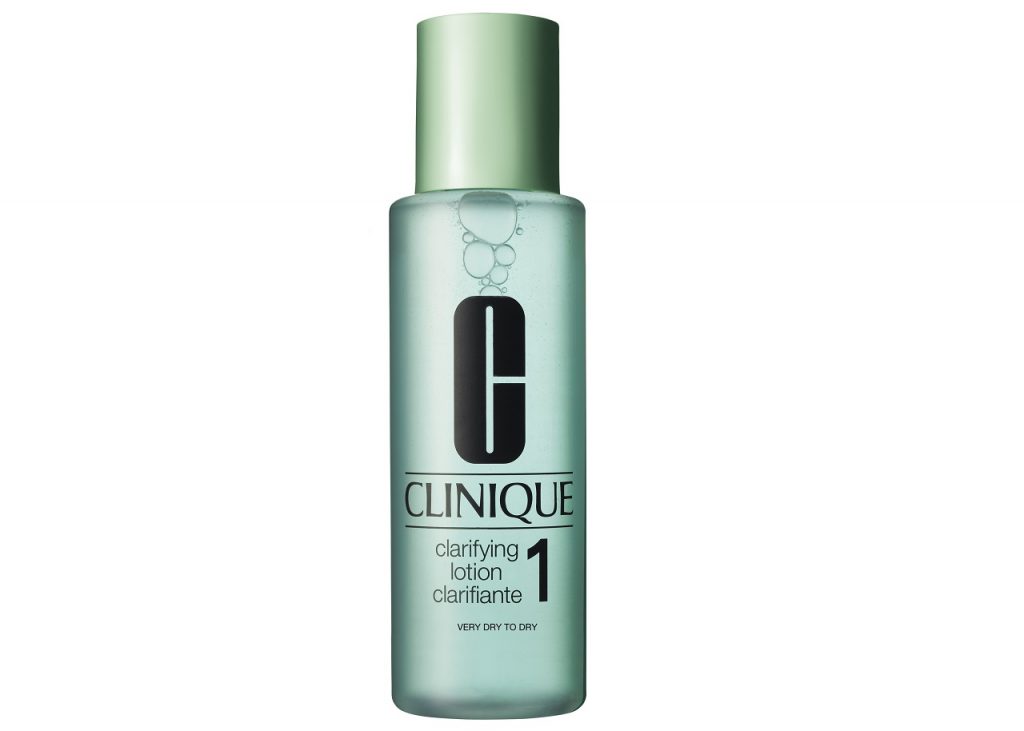