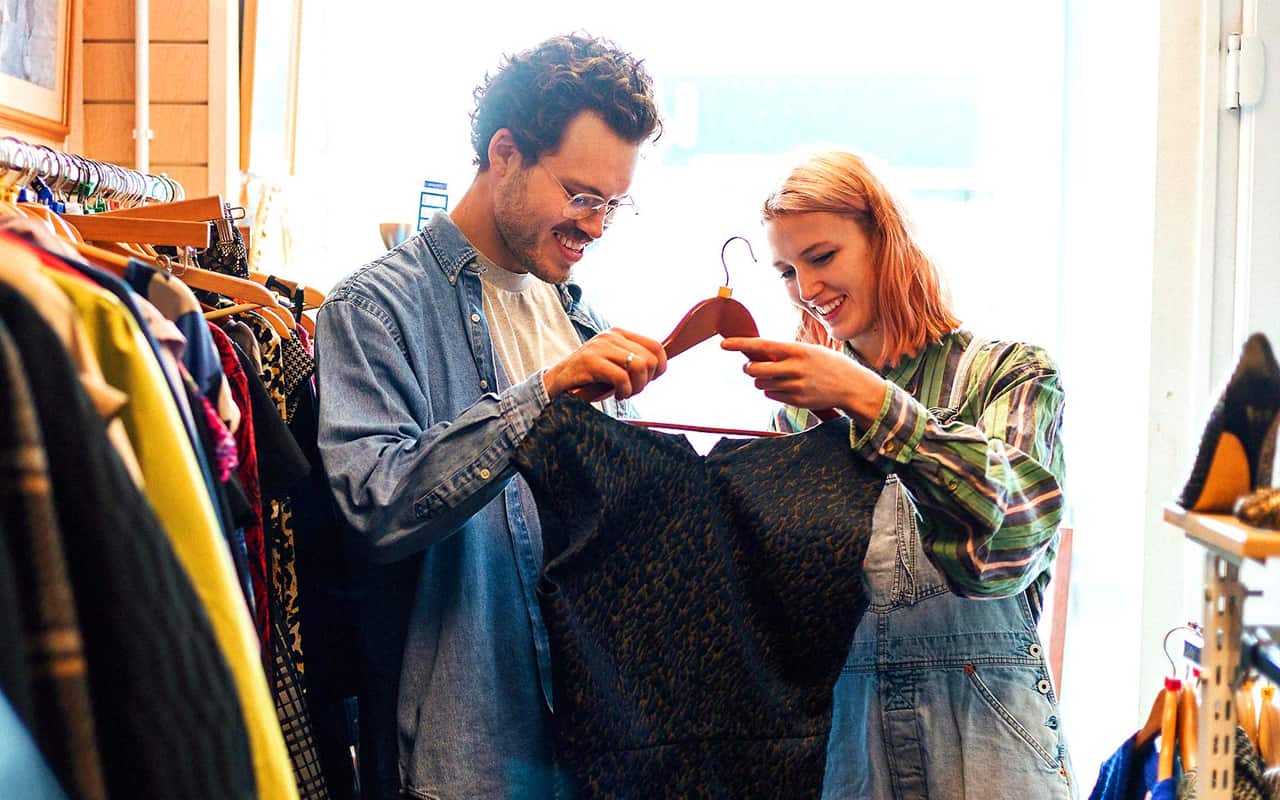 A rise in international direct-to-consumer purchases in the last six months has been led by Millennials, with reduced access to stores during the pandemic prompting 52% of 25-34 year olds to buy direct from international online brands, according to new data from eShopWorld (ESW).

ESW’s ‘Global Voices: Pre-Peak Pulse 2021’ survey of almost 15,000 consumers across fourteen countries showed a further 52% were motivated to buy online during the pandemic, rising to 58% on average for 25-44 year olds, as shuttered stores or reduced access to physical shops prompted them to digitally purchase items online they would normally have validated and bought in-store.

Traditionally ‘high contact’ items, such as those tried on or tested in-store, proved the most popular type of cross-border purchase over the past six months. A quarter (25%) of global shoppers bought clothing online outside of their domestic market, while footwear (19%), luxury goods (18%) and Health & Beauty and skincare (17% respectively) also topped the list of the most popular international ecommerce purchases.

Of the top five most popular cross-border ecommerce categories, luxury saw the fastest growth over the past 6 months, rising +6% compared to the end of 2020, followed by skincare and fragrance, up +4% respectively.

This boost to cross-border luxury purchases, driven mostly by younger demographics of shoppers, may also have been prompted by new international buying behaviours caused by the pandemic - with 56% of global shoppers admitting to spending more online as a coping mechanism.

As many countries begin to ease COVID-19 restrictions, despite 57% of the global shoppers surveyed saying the pandemic had opened their eyes to the convenience and choice on offer online, 71% said that post-pandemic they would continue to purchase via a mix of digital and physical channels, highlighting the importance of omnichannel capabilities in retailers’ international commerce strategies.

Patrick Bousquet-Chavanne, President and CEO, Americas at ESW, commented: “Brands that understand the evolution of traditional retailing see the importance of blending their direct international e-commerce trading with their existing omnichannel structure. Stores of the future will be experiential meccas, where brands will espouse and reinforce the brand personas and experiences they are building on social media. But the transactional engine for future growth has undoubtedly accelerated into digital channels, and it seems unlikely that trend will ever reverse.”

Martim Avillez Oliveira, Chief Commercial Officer, EMEA and APAC at ESW, added: “To succeed retailers must double down on their efforts to create a holistic, deep level of understanding of international markets – across all of their sales channels and customer touchpoints – so that they can offer localised, customer-centric and cost-competitive shopping experiences. Only then can they truly open up the cross-border commerce opportunity, by maintaining both the loyalty of existing customers while attracting new ones.” 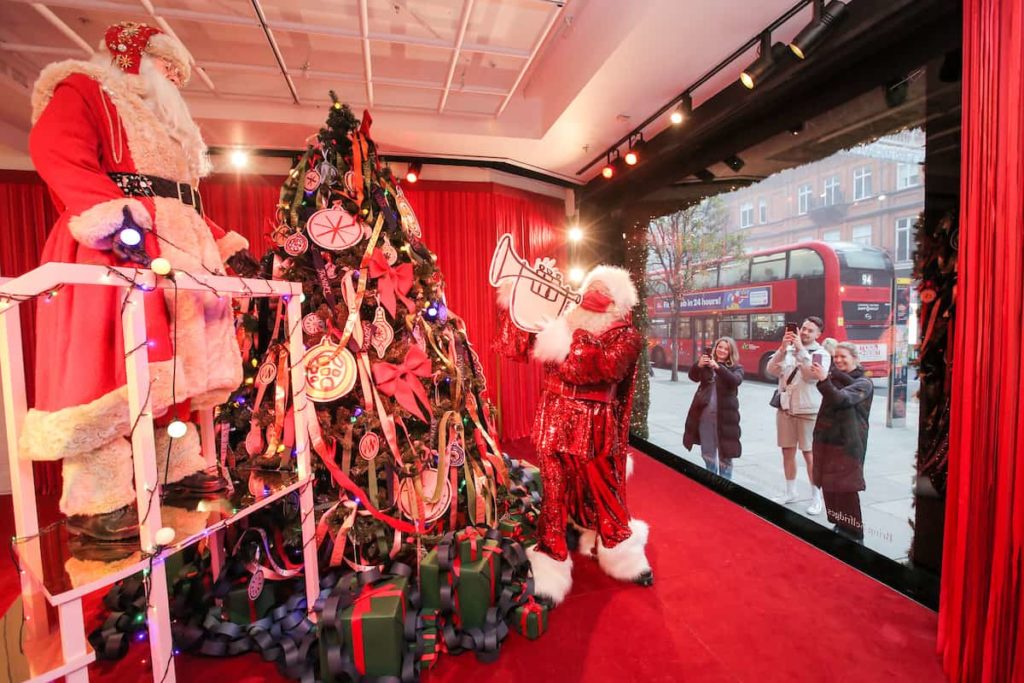 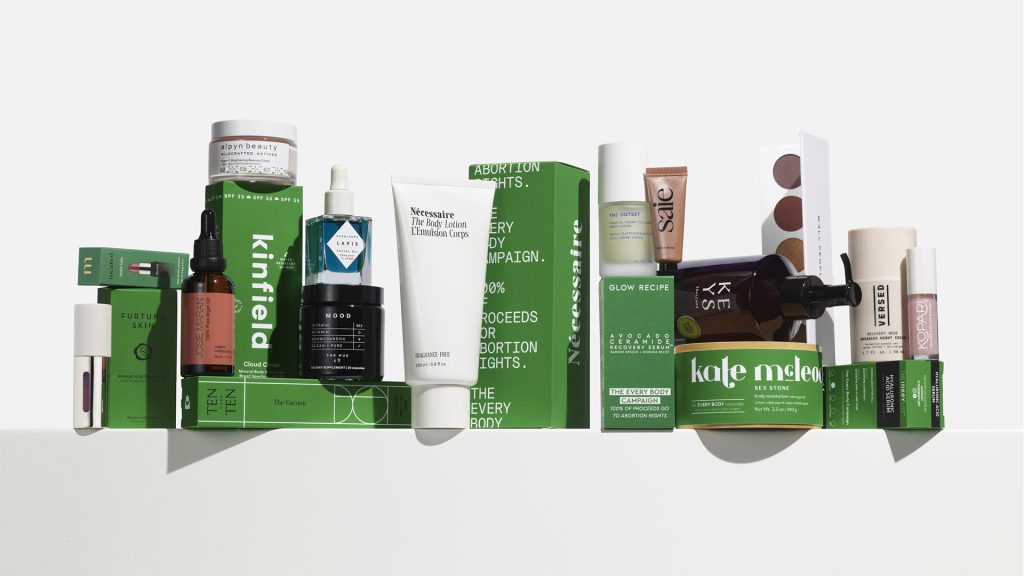 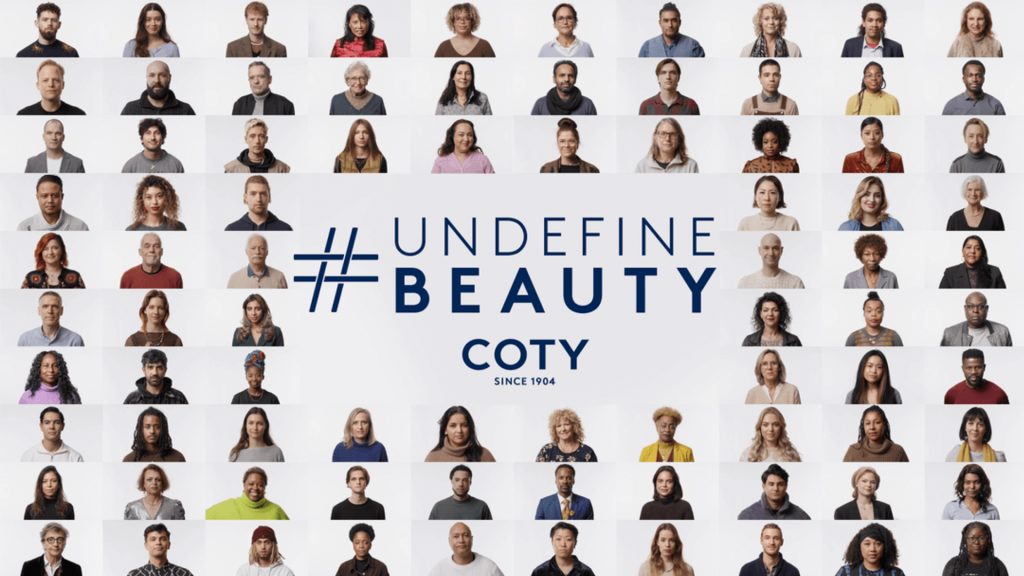