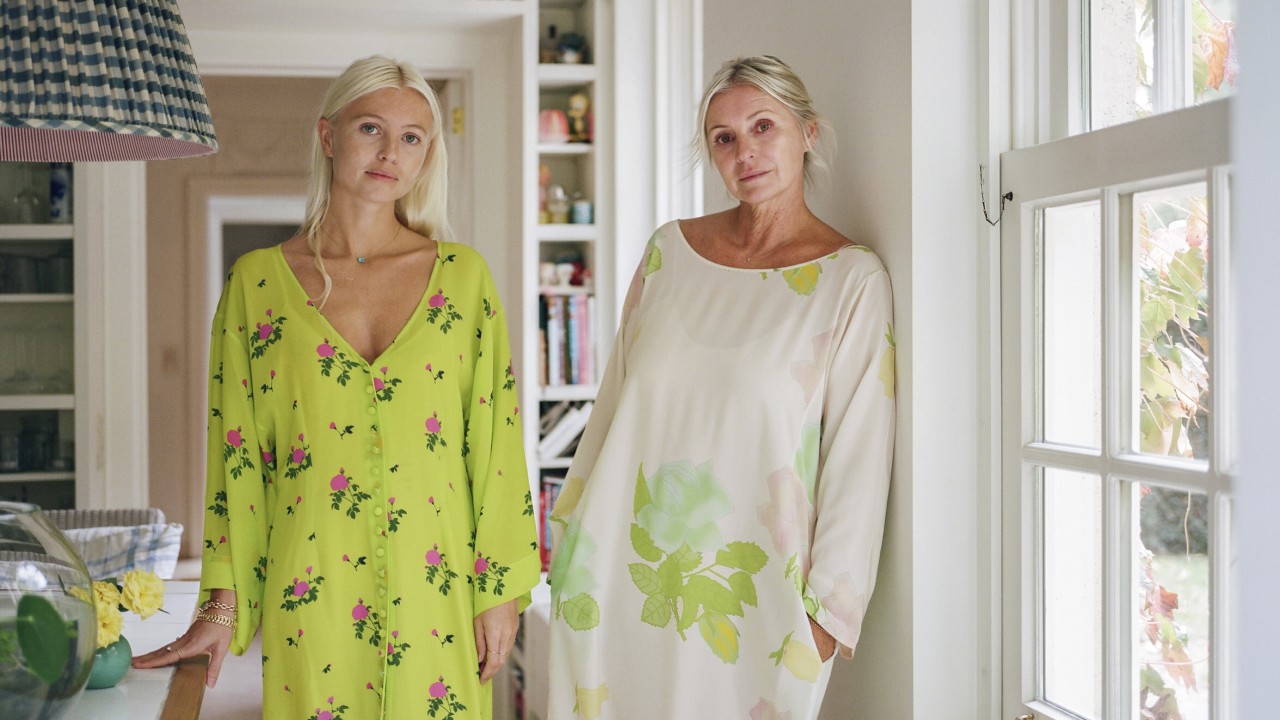 After graduating from the Royal Academy of Fine Arts in Antwerp, Charlotte de Geyter worked in Simone Rocha’s design studio in London and could have headed to Milan, where a job at a prestigious label was on offer. Instead, she called her mum, Bernadette, a former buyer for Ralph Lauren and a vintage fashion obsessive, and suggested they start a brand together.

“Which, of course, I was up for from the very first second,” says Bernadette. “This felt like the biggest dream, for a mother.” Their brand – called Bernadette – has had a hit first season on Net-a-Porter and will be expanding into Browns and Selfridges later this year. 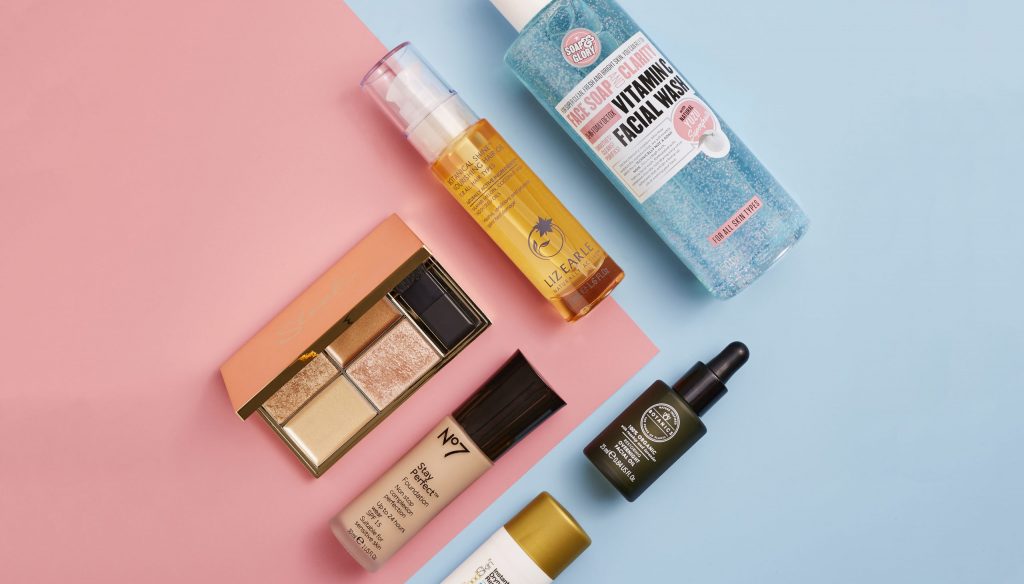 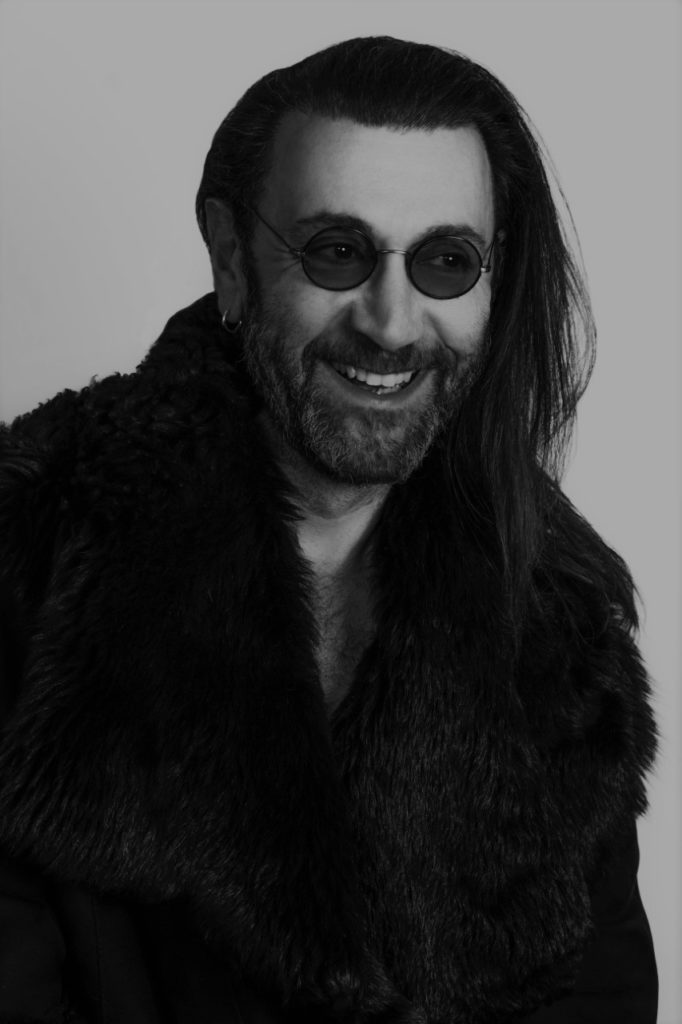 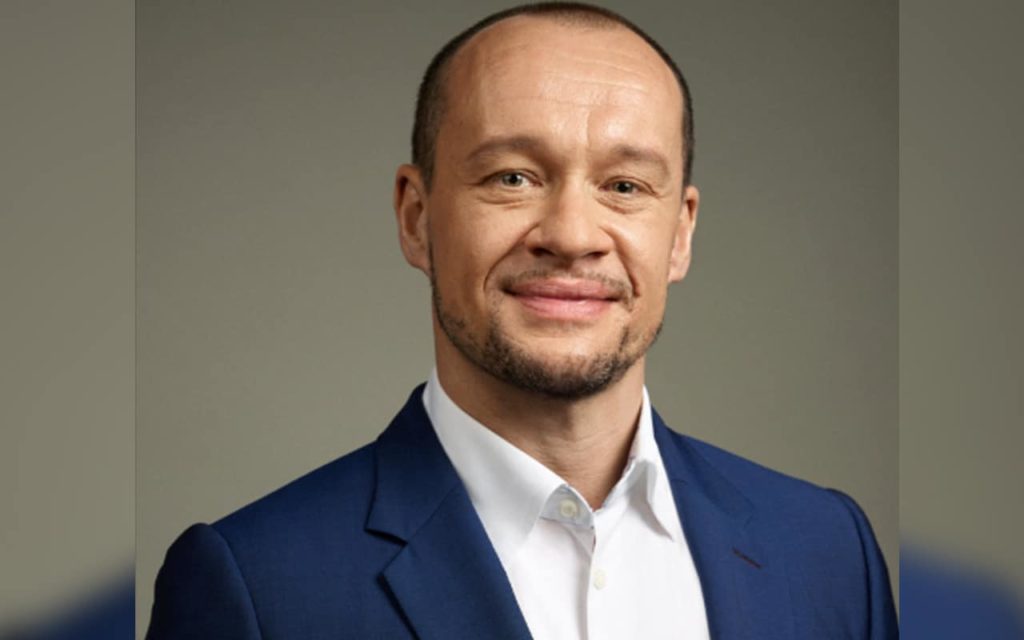