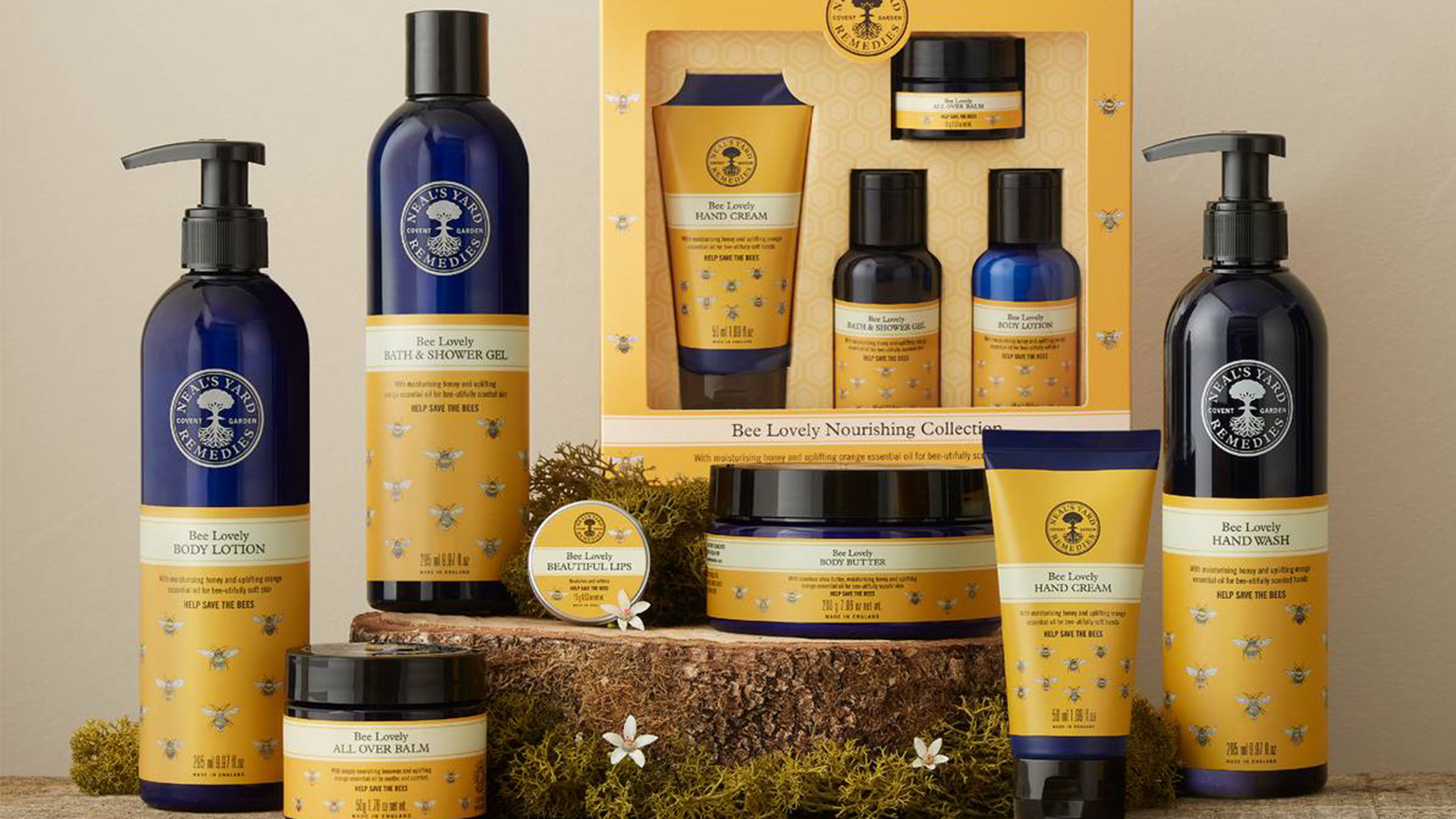 Neal's Yard Remedies takes Save the Bees campaign to next phase

Neal's Yard Remedies has confirmed it is taking its long-standing Save the Bees campaign to the next phase with a parliamentary petition to help set a national target for pesticide reduction.

The petition is aimed at decreasing the amount of pesticide used and toxicity levels, as well as supporting farmers to adopt nature-friendly approaches to pest management. Neal’s Yard Remedies hopes to gather 100,000 signatures for the issue to be debated in parliament and raise greater public awareness.

The brand has also partnered with British designer Bella Freud, who has designed a limited-edition t-shirt for the cause. All proceeds will be donated to bee conservation and nature-friendly farming initiatives. 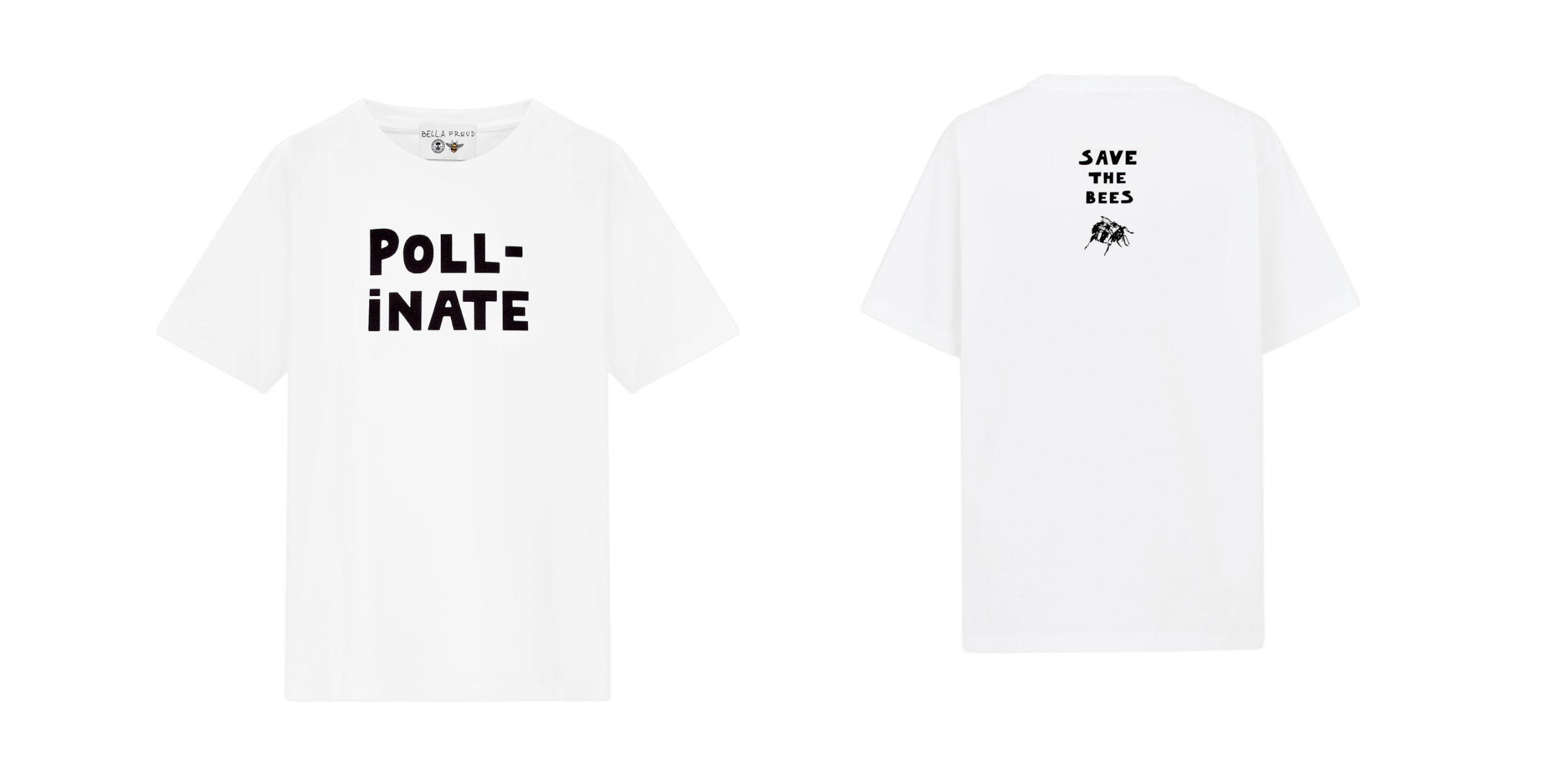 For over a decade, Neal’s Yard Remedies has been campaigning for bees facing dramatic decline. In 2012, the brand launched its Bee Lovely range and has since donated 3% of sales from the collection to bee conservation charities.

In 2013, the brand also delivered its Bee Lovely petition with 117,000 signatures to 10 Downing Street, lobbying the Government to ban three toxic neonicotinoid pesticides within the EU.

Anabel Kindersley, Co-owner of Neal’s Yard Remedies, said: "The good thing about business is we can innovate, problem solve and tax raise to support farmers. I want this to be a positive campaign, to help farmers to find a way out, wean them off pesticides and move away from negative and destructive ways.” 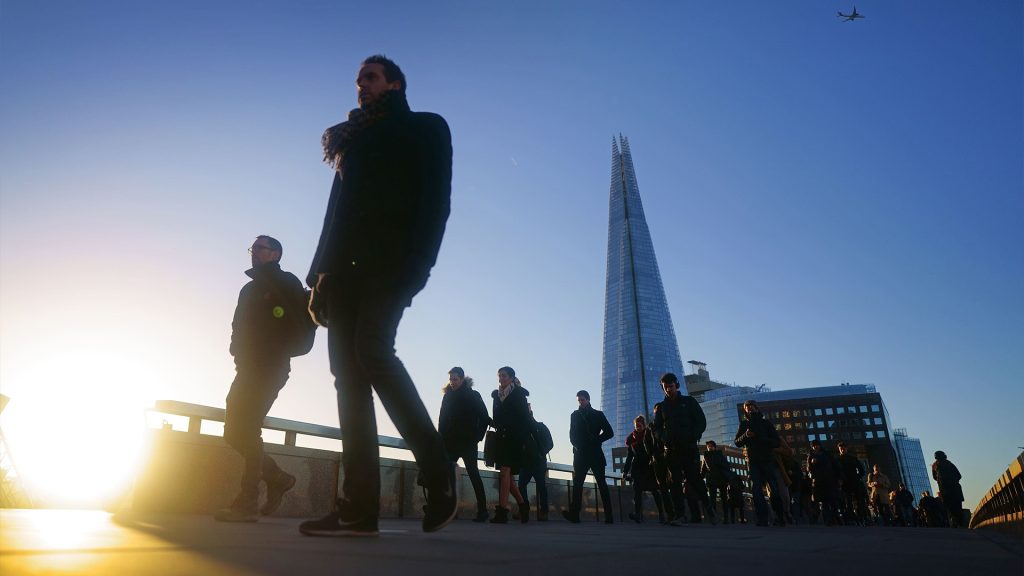 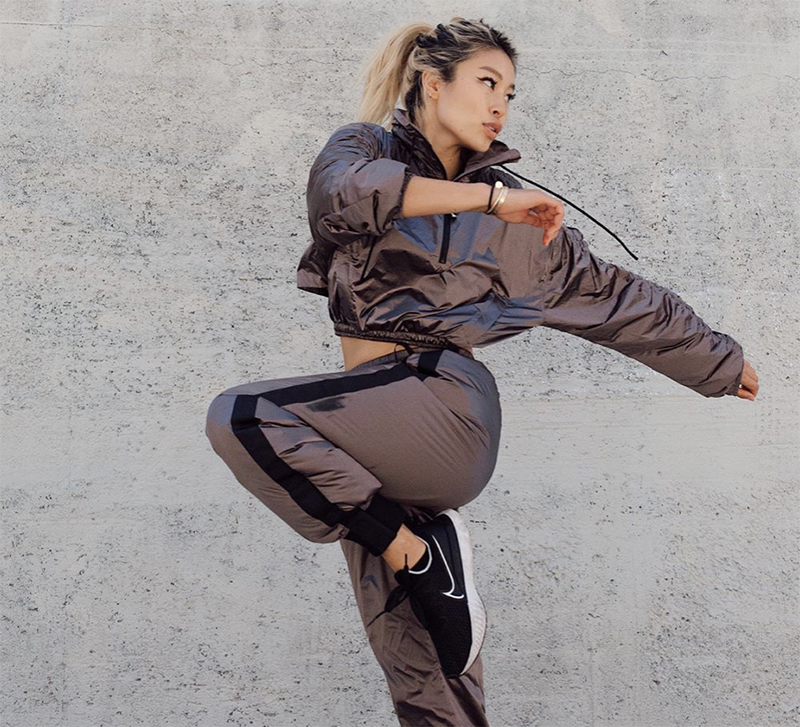 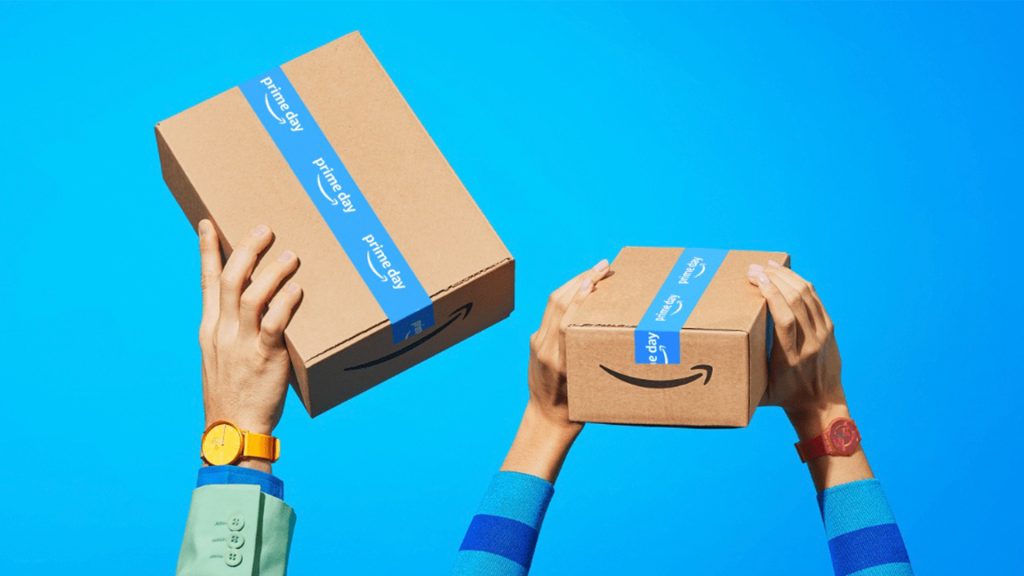