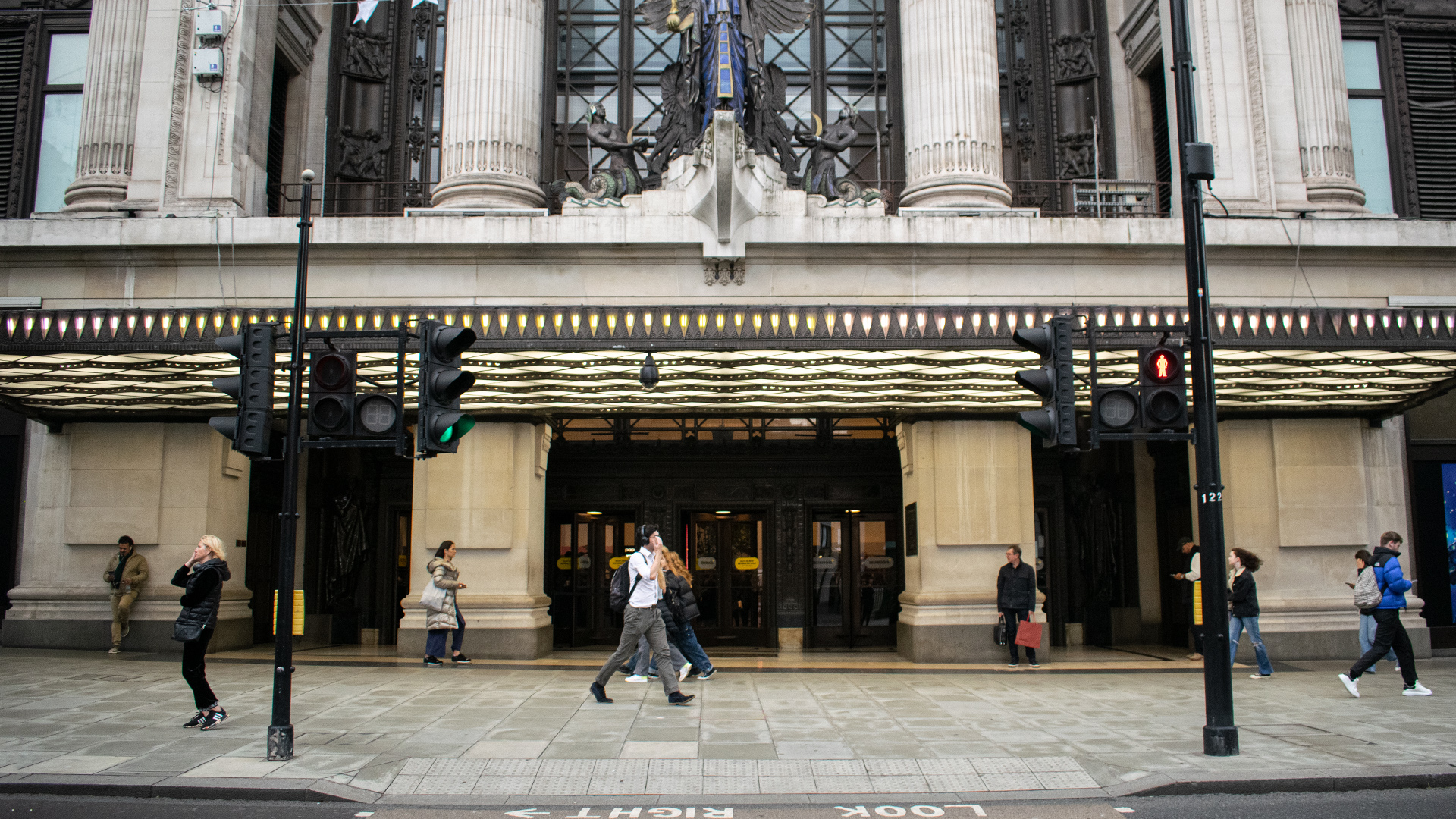 Inflation concerns and rising household bills did little to dampen overall consumer card spending in October, as sales grew 14.2% compared to the same period in pre-pandemic 2019 – pointing to positive signs for retailers for November and the run up to Christmas.

The latest figures from Barclaycard have revealed that while consumers made cutbacks in some non-essential categories, it was a particularly good month for entertainment, digital subscriptions and international travel.

The release of popular series and boxsets such as ‘Squid Game’ and ‘Succession’ fuelled demand for sign-up services, with digital content and subscriptions rising 38.6%, which was 7.1% higher than September’s growth of 31.5%.

In entertainment (up 28.4%), spend on cinema bookings showed the highest level of growth – up 17.3% - since October 2019 – largely due to the launch of the new James Bond film, ‘No Time to Die’. October also marked the first month that cinema spending crossed over into positive growth since the start of the pandemic.

Encouraging news for the travel sector saw spending on international trips recording the strongest performance since before the pandemic began, as restrictions continued to lift. Travel agents and airlines saw much smaller contractions of -26.9% and -28.1% respectively compared to September, when the categories declined by a much heavier -45.4% and -49.5% respectively. Public transport also saw its smallest drop of -20% since February 2020, as more workers returned to commuting by tube, train and bus.

Almost two fifths (38%) of consumers reported finding it harder than normal to buy essential items due to shortages on the shelves – an improvement on September which was 46%.

Clothing and pubs, bars and clubs fared less well, as concerns around rising household bills led Brits to cut back on “nice-to-haves”. Though sales of clothing increased by 8.9%, that was against a rise of 10.1% in September, and department store sales declined by -3.1% in October after two months of growth.

Ongoing supply chain shortages continue to weigh on Brits’ minds, with over a third (34%) being so concerned about shortages in stores that they are changing their approach to Christmas shopping this year.

Over half (52%) of consumers are buying Christmas gifts earlier than usual, including toys and other child-related items, with online spend at such stores growing 38.4% in October, compared to just 9.9% in September. Meanwhile, close to three in 10 (28%) are seeking to save money by buying gifts during Black Friday or other seasonal sales.

Jose Carvalho, Head of Consumer Products at Barclaycard, said: “The expensive festive period on the horizon, combined with ongoing concerns around the impact of inflation and supply chain shortages, has meant we’ve seen steady yet cautious spending from consumers in October.

“While the uncertainty around rising household bills appears to be weighing on Brits’ minds, the encouraging growth we’ve seen in entertainment and international travel shows that consumers are still keen to enjoy leisure activities and holidays. As the nation continues its Christmas shopping and gears up for Black Friday and other sales, we’re confident that November should bring some welcome cheer to retailers.” 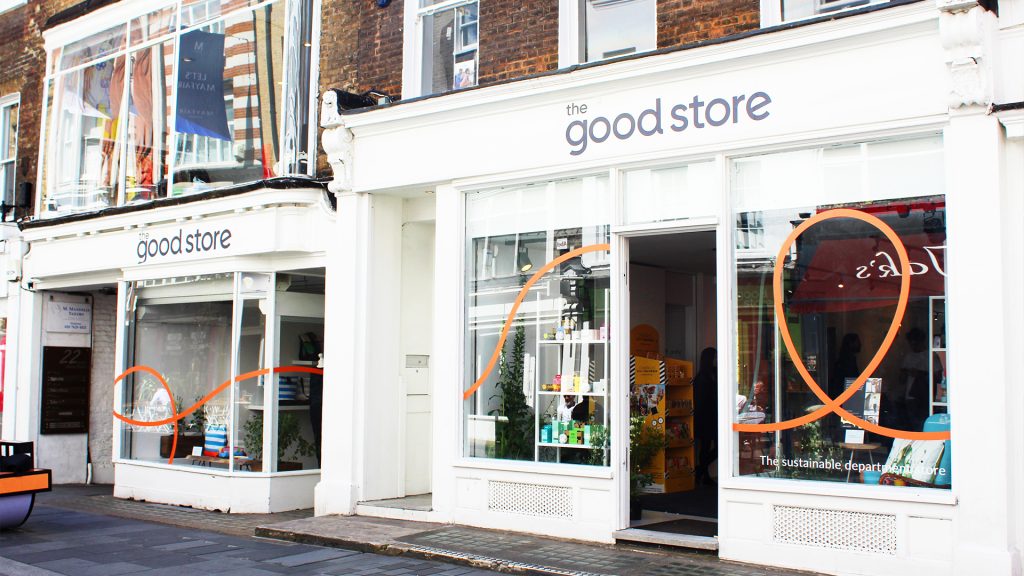 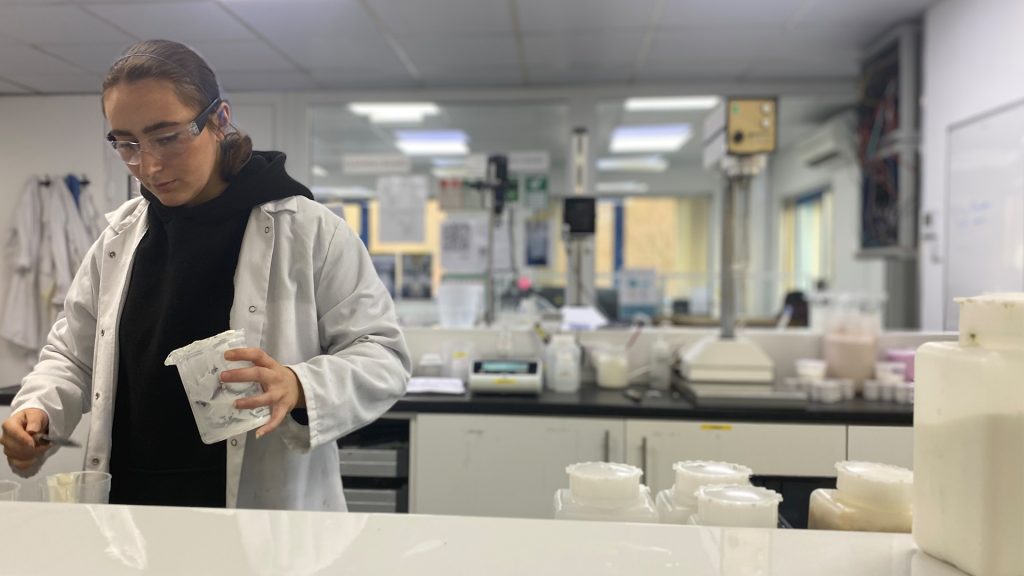 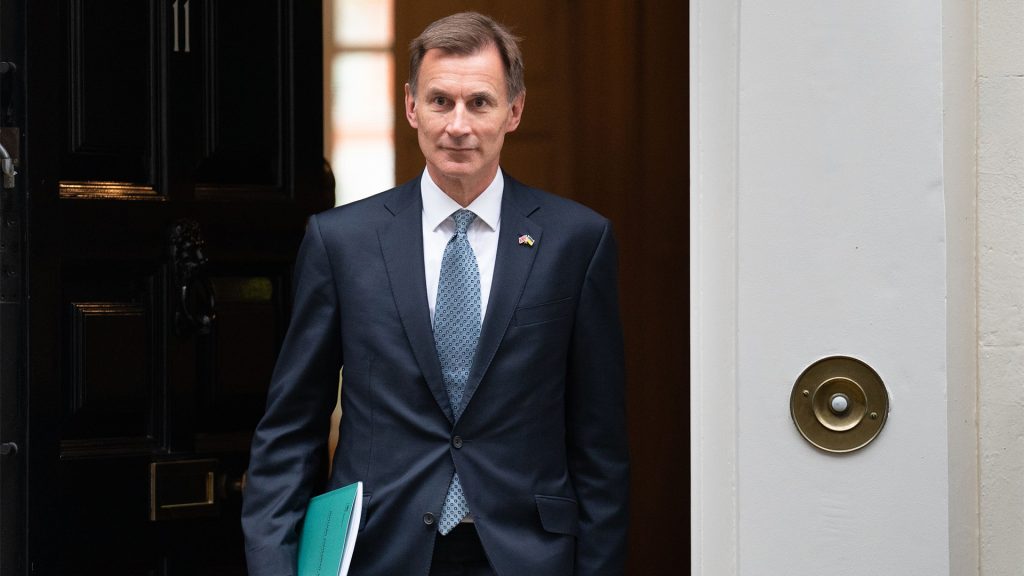 Finance
Chancellor to meet business groups as fears rise over cut to energy support
TheIndustry.beauty
1 2 3 … 913 Next »