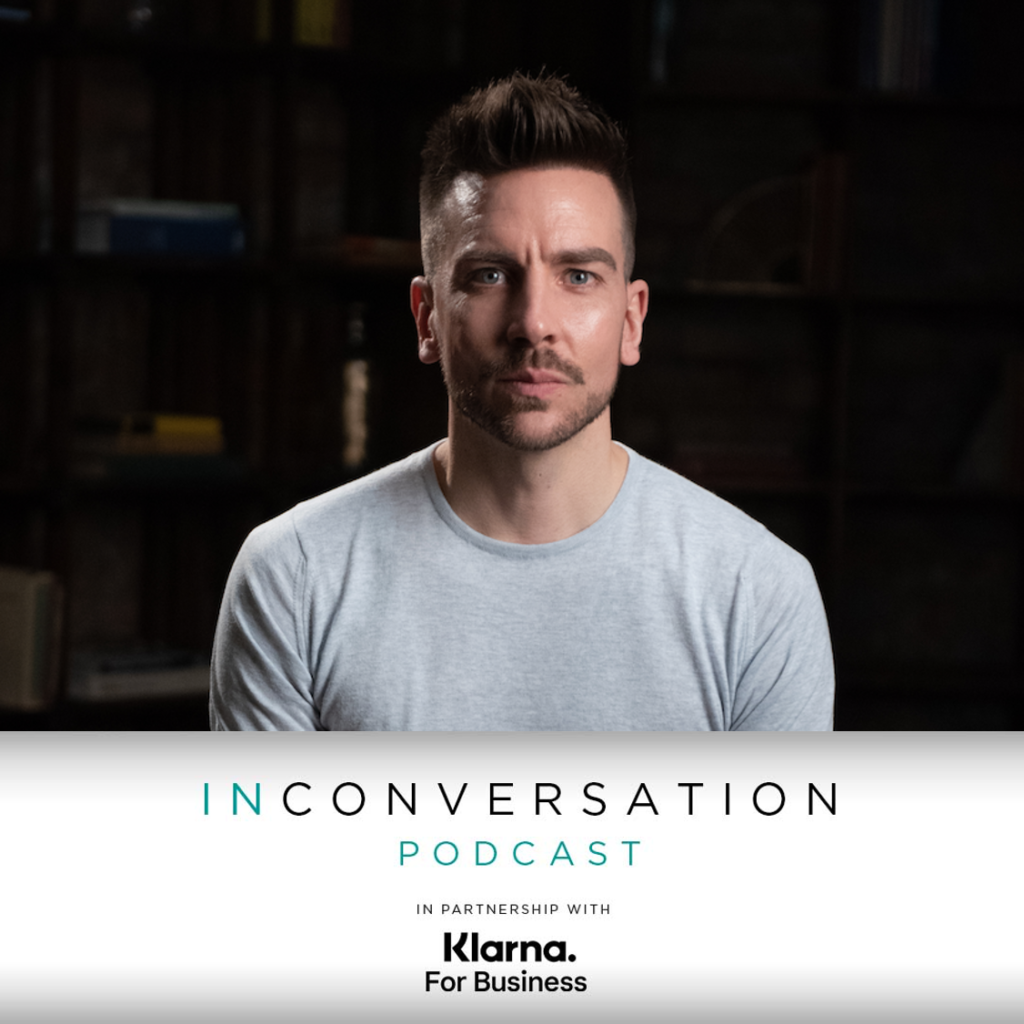 Welcome to the latest episode of our Podcast series "The Beauty Edit" where we bring you inspiring stories, retail insights and conversation from the beauty sectors's most influential business leaders.

Danny Gray founded War Paint for Men with the hopes of tackling the stigma attached to the average male wearing makeup. When the brand launched in November 2018 it was just himself and one other hand packing the products in his flat - he says that he was expecting to have no more than £2,000 of sales in the first month, but they did over £11,000.

War Paint’s advertisements generally focus on men that often would not be expected to wear or consider wearing make-up as part of their mission to break the stereotype. Recently the brand has launched a partnership with Norwich City Football Club, further elevating the strategy of normalising the concept.

The brand has been criticised over its approach to portraying masculinity and its attempts to gender beauty products. Gray speaks to Tom Shearsmith, News Editor & Senior Writer, about how his strategy is in fact motivated by how we live in a society where people still make a big deal out of gender.

He also talks about growing the business, how opportunities like Dragon’s Den and a partnership with John Lewis raised the businesses profile, the product selection and considerations he took during product development, the success seen so far and the plans for the future – such as entering the skincare market in 2022. 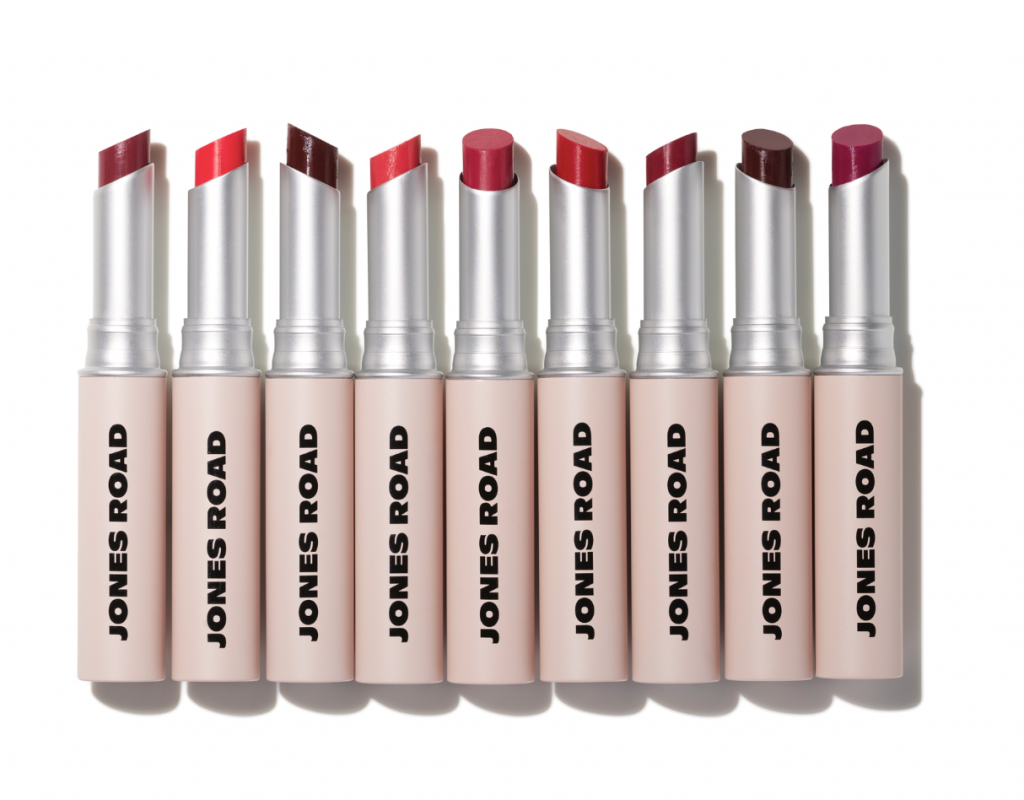 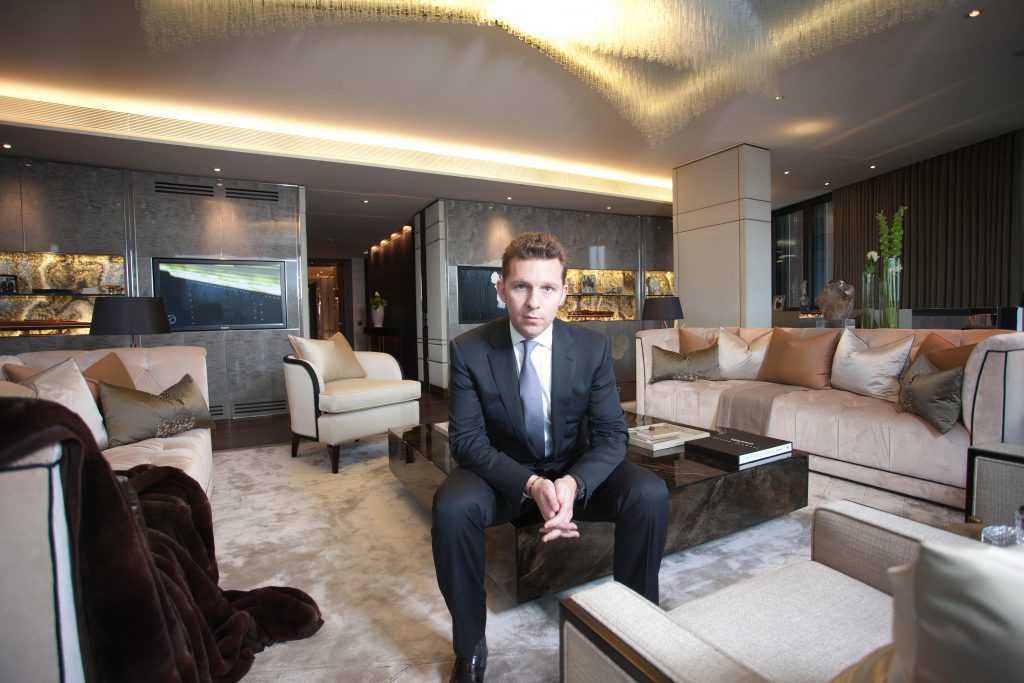 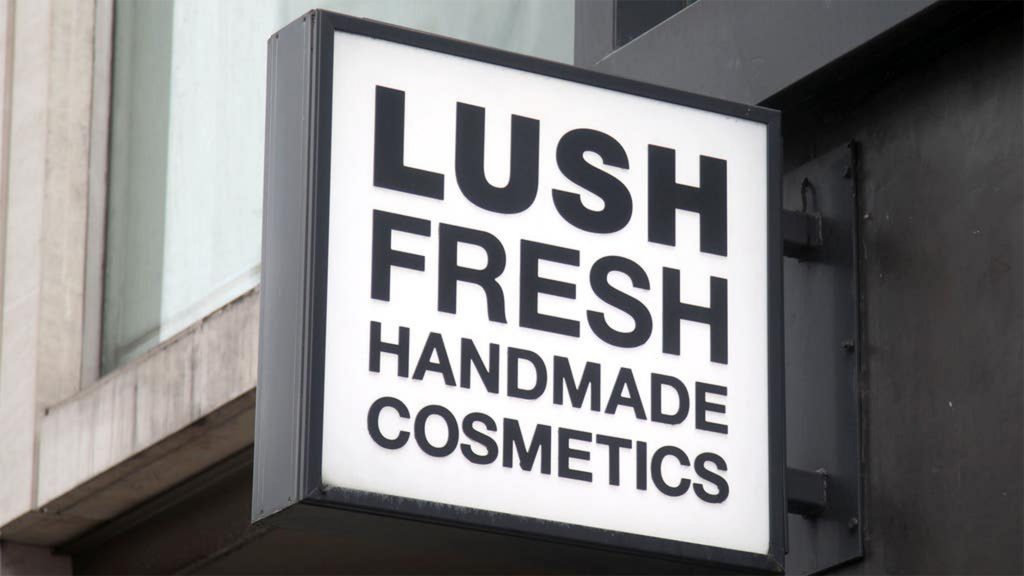