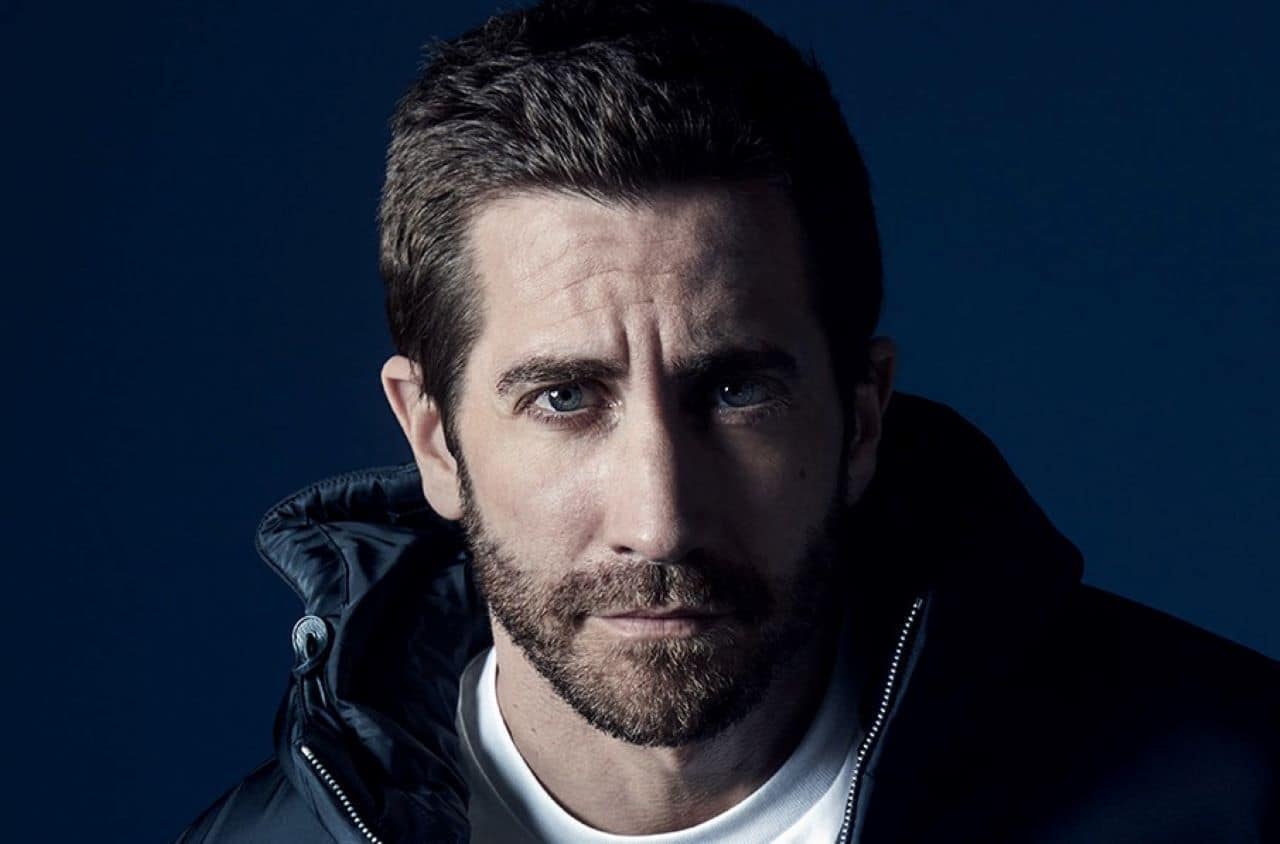 Gyllenhaal plays the staring role in Prada's new campaign film, which has been directed by Johan Renck.

The film features Gyllenhall as a spirited modern explorer, in a bid to convey the “dynamism and vibrance” of the new Luna Rossa Ocean scent, Prada said.

Prada Luna Rossa Ocean (rrp £75 for 100ml) has a “unique neo-fresh olfactory signature” with notes of aromatic freshness mixed with “the sophisticated sensuality of bergamot.” 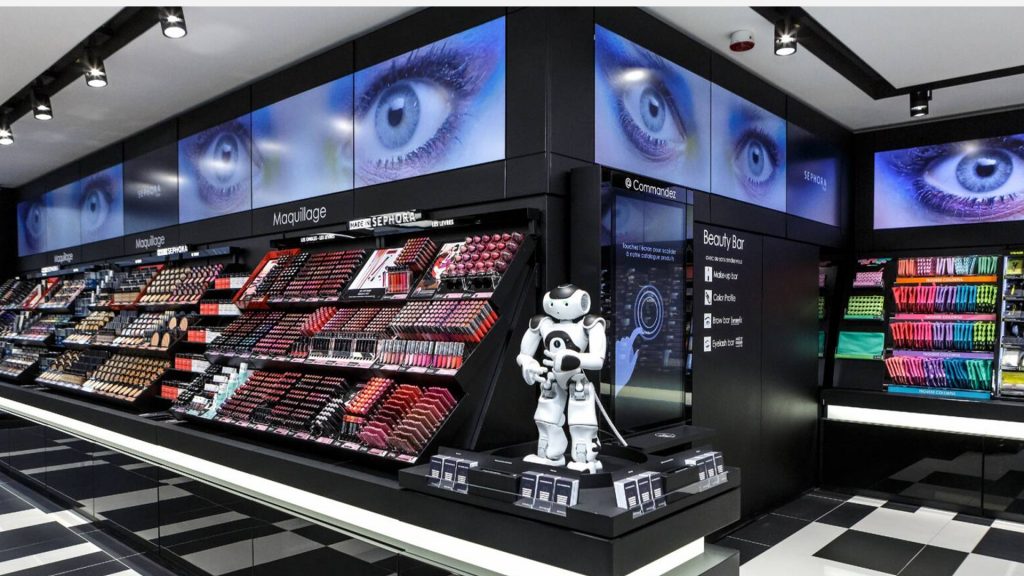 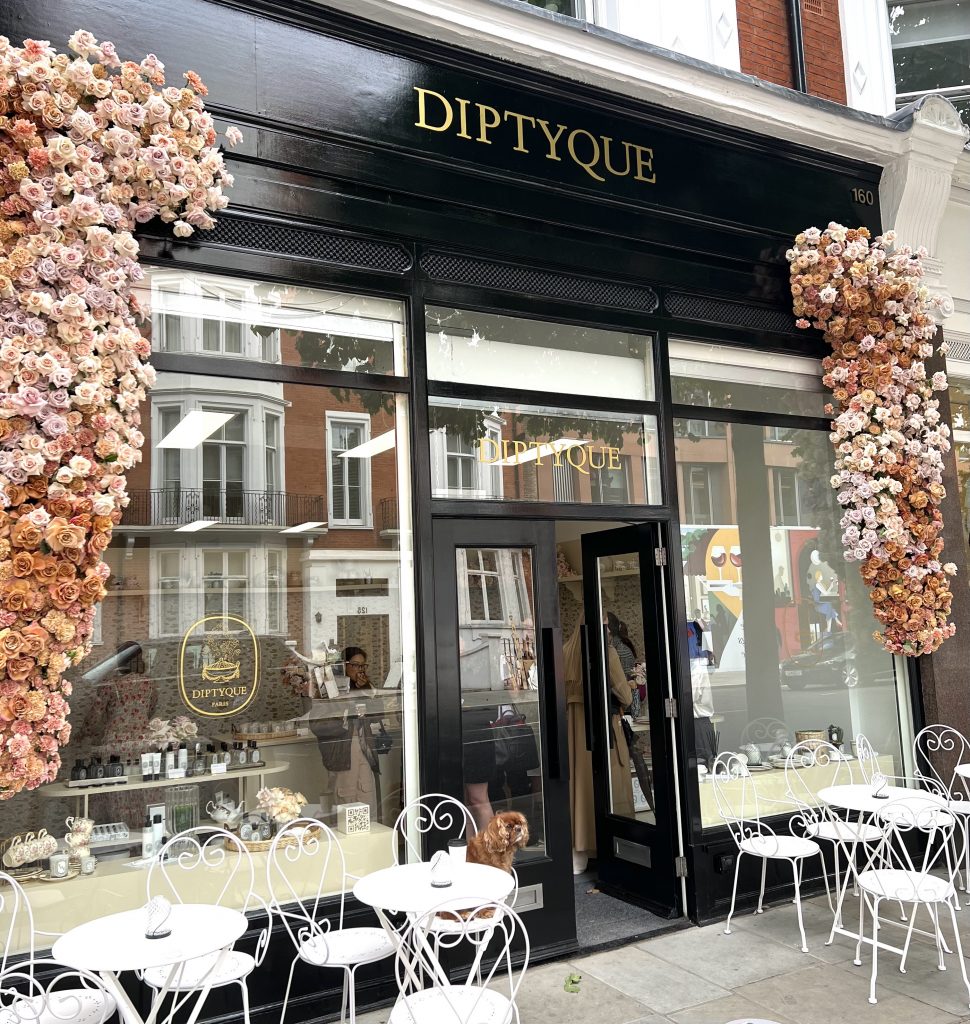 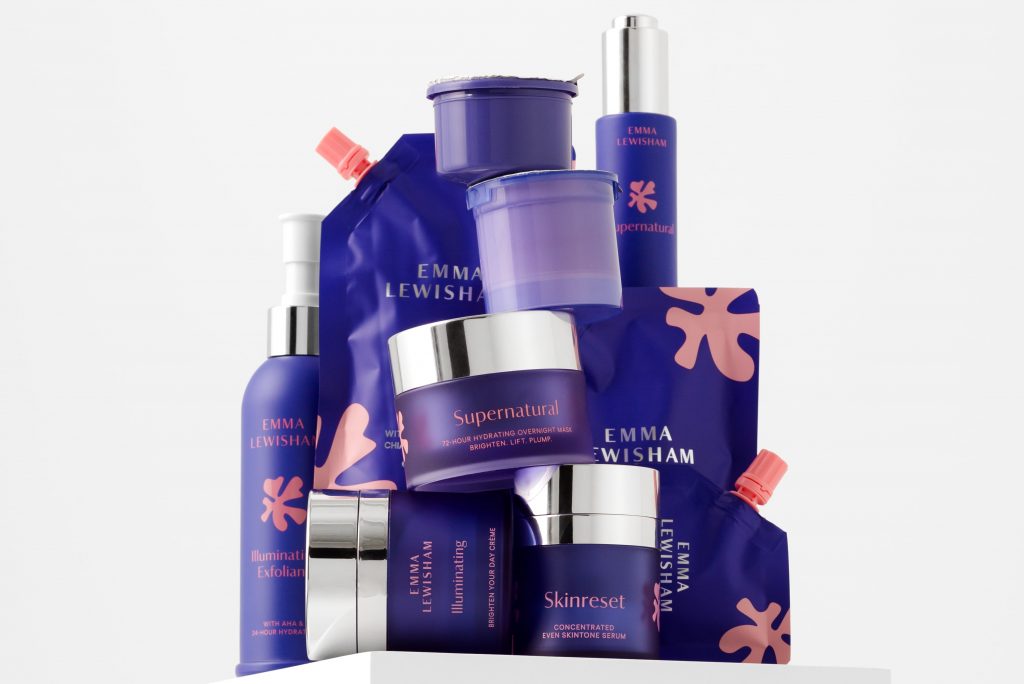