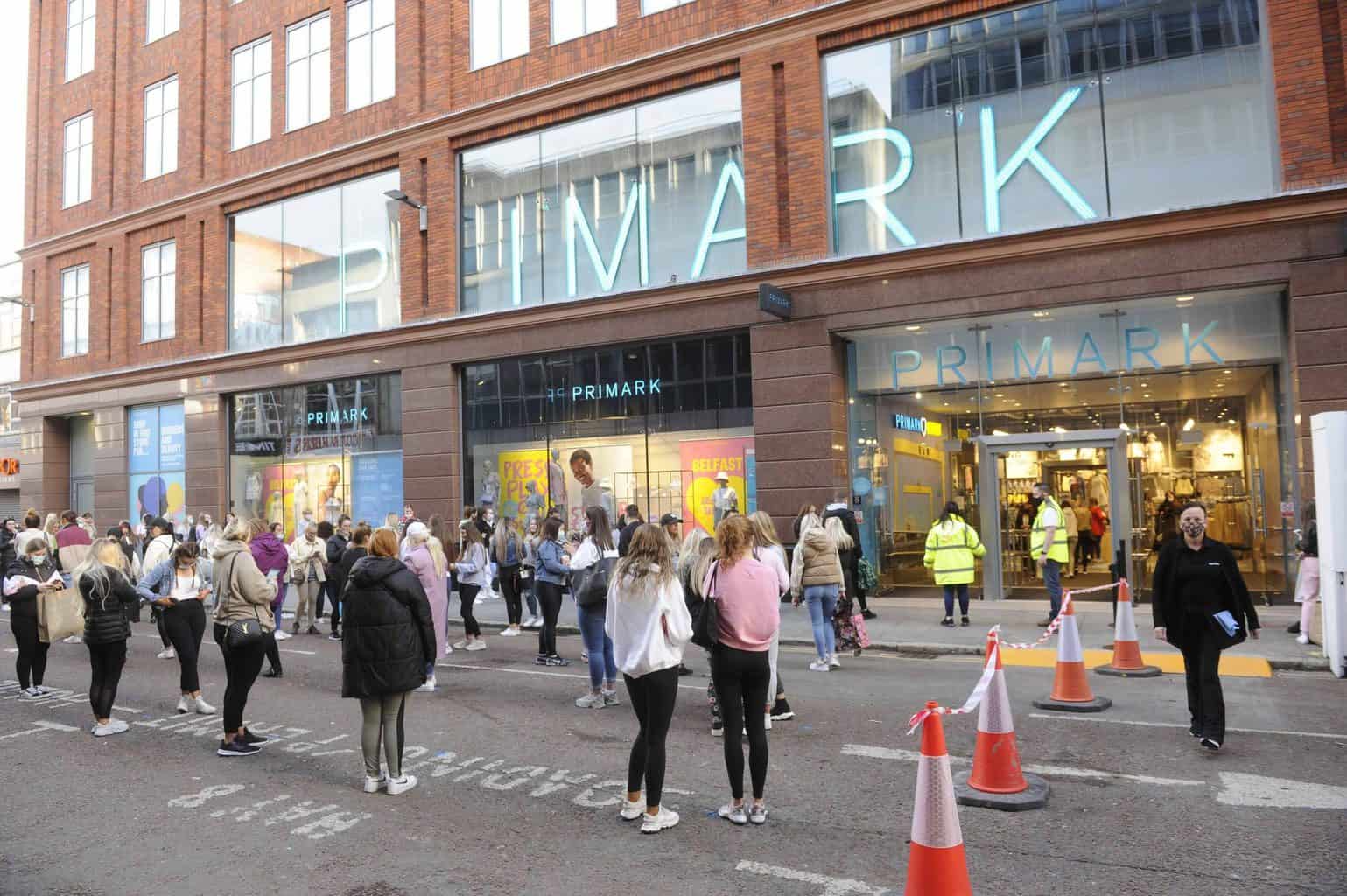 Retailers enjoyed a surge in spending as shoppers flocked to high streets, and in particular to clothing stores, following the easing of restrictions that led to the re-opening of non-essential stores on 12 April after months of enforced closures.

Sales in April jumped 9.2% compared with March, with clothes stores proving particularly popular, jumping 69.4%, according to the Office for National Statistics (ONS). This compares to April 2020 when clothing sales plummeted as the pandemic first hit the UK.

Shoppers focused on clothes for enjoying new freedoms, including outerwear and knitwear, compared with period shopping habits of wearing comfortable clothes for being stuck indoors. 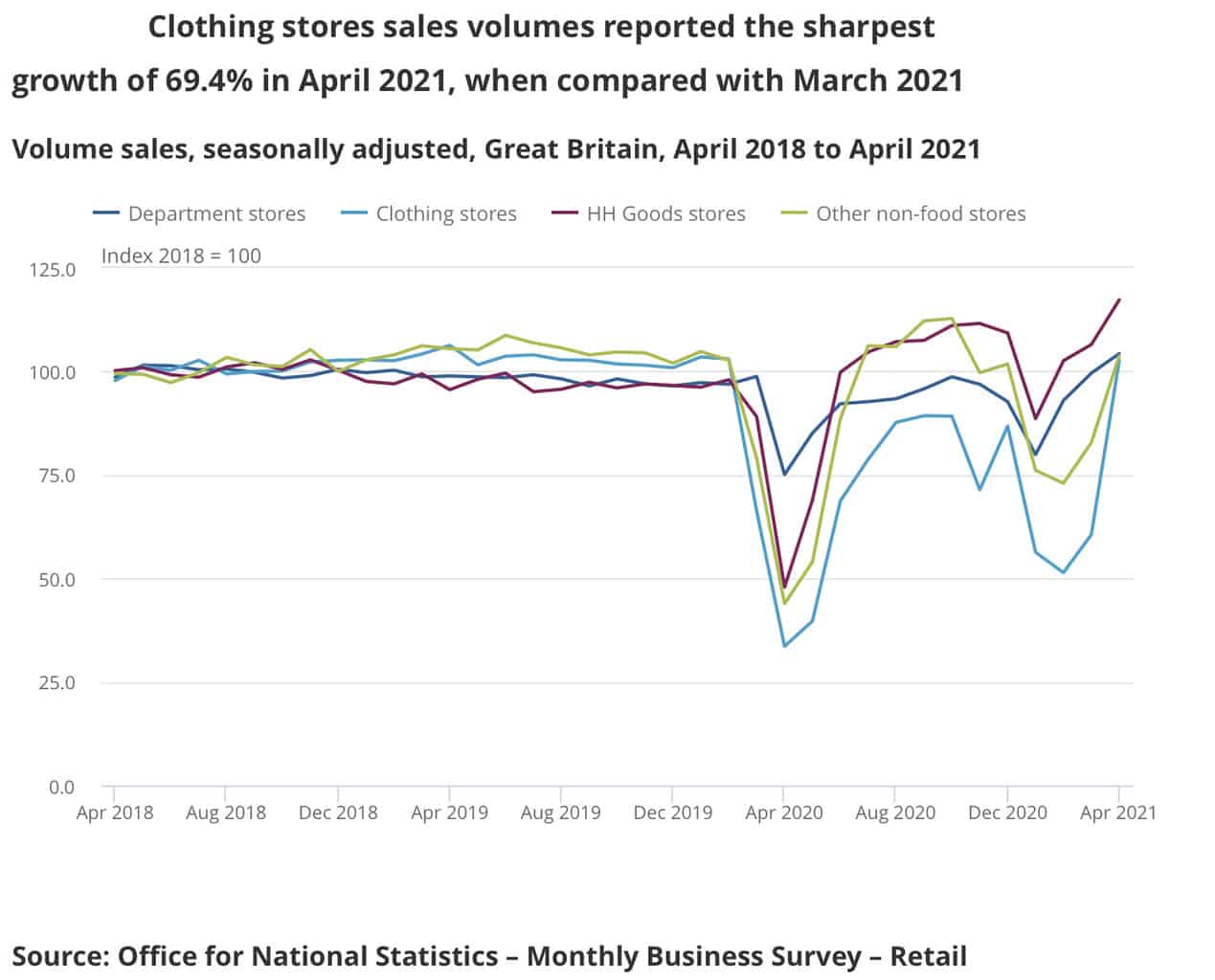 The easing of travel restrictions also saw a spike in fuel sales, with petrol stations seeing a 69.4% jump compared with March.

It means retail sales have now increased for the past three months as life begins to return to normal.

But with stores reopening, online retailers across all sectors saw a fall in sales as shoppers opted to ditch their computers and smartphones and head to the high street instead, the ONS added.

Compared with April 2020, during the first national lockdown which left high streets deserted, sales were up 43.4% and were also up 9.9% compared with the last month before the Covid-19 pandemic hit.

Despite shoppers returning to stores again, the ONS said it had seen long-term trends emerge from the pandemic that look set to stay.

It found online-only retailers were the biggest winners from the pandemic, with sales up 56% compared with April 2019 and petrol station sales down 13.3% compared with two years ago, as homeworking and reduced travelling hit the sector.

There were signs that the reopening of pubs and restaurants to outdoor diners was starting to have an impact on food sales, with volumes falling 0.9% in April, following three months of growth.

But sales in the sector remain 8.6% higher than in February 2020, the ONS added. 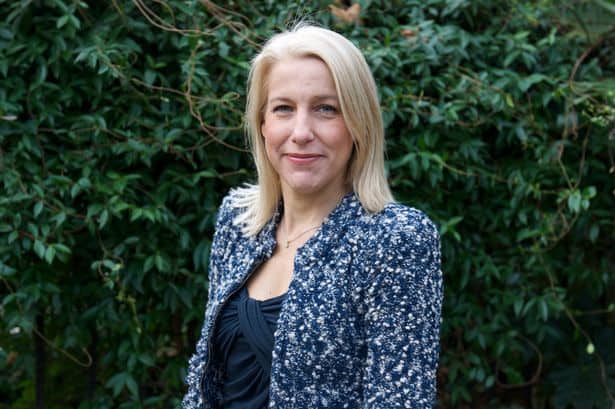 “Pent-up demand built up during lockdown continues to be released as the reopening of non-essential retail offered the public a welcomed opportunity to visit many of their favourite shop.

“Improved weather during April meant greater sales of fashion, particularly in outerwear and knitwear, as the public renewed their wardrobe and made plans to meet friends and family outdoors.

“Online sales also continued to perform strongly, rewarding those retailers who had invested in their online and delivery operations during the pandemic.”

But the retail lobbying group boss pointed out that the number of shoppers on high streets is still 40% down and 530,000 retail workers remain on furlough.

She added that the Government must help stores maintain growth by ensuring a long-awaited business rates overhaul provides significant change to help retailers in the future.

“How do we compare life now to the situation we found ourselves in just 12 months ago? The fortunes of UK retailers have twisted and turned dramatically over the last year, and many will be hoping that lockdowns and non-essential store closures are a thing of the past.

“There have already been a number of encouraging signs which show a clear increase in the purchasing of non-essentials versus last year, although the panic buying seen during the first lockdown means spending on groceries and other essentials has actually slowed down compared to 2020.

“Working from home remains the norm for many, and in April we saw the continuation of a trend towards localised shopping habits. As consumers spend more time in around their homes, the focus of purchasing behaviour has moved away from large cities and instead onto local towns. This development, coupled with an expected plateau in online spending post-lockdown, will play a key role in shaping the future of UK retail over the months and years ahead.”

“As non-essential shops reopened in April for the first time since early January, consumers returned to a very different High Street. Some familiar brands have gone and shoppers also adjusted to the new, socially distanced shopping experience. Nevertheless, pent-up demand drove an enthusiastic return, particularly in the first few days of reopening, and saw positive momentum in footfall. April’s overall spending by value (ex. fuel) was up both month-on-month (9.1%) and year-on-year (37.9%). However, some of this uplift will be driven by low comparatives from 2020.

“A ‘mixed bag’ of shoppers returned to stores this month, some with savings due to fewer opportunities to spend since March 2020. Other shoppers made use of extended returns periods to bring back items in-store, even unwanted Christmas gifts. More notably for younger generations, the reopening of non-essential retail – particularly those with limited online presence – also provided the first opportunity go out and revamp wardrobes; perhaps in preparation for further easing on social occasions, large events, and leisure activities.

“Online sales, whilst remaining strong, slowed this month as a proportion of overall sales to 30% – the novelty or leisure value of visiting a store a likely factor. It remains to be seen whether in-store spending and footfall can maintain their momentum despite the cold spring weather. May’s figures are likely to be more indicative of this, at which point we’re likely to see consumers drawn back to town centres with the reopening of indoor hospitality.

“Spending is now over pre-pandemic levels, as we phase out of lockdown consumer trends will closely track the roadmap.

“With travel restrictions recently loosened, for example, consumers could turn their attentions to holiday purchases – be it for UK stays or sunnier climes.” 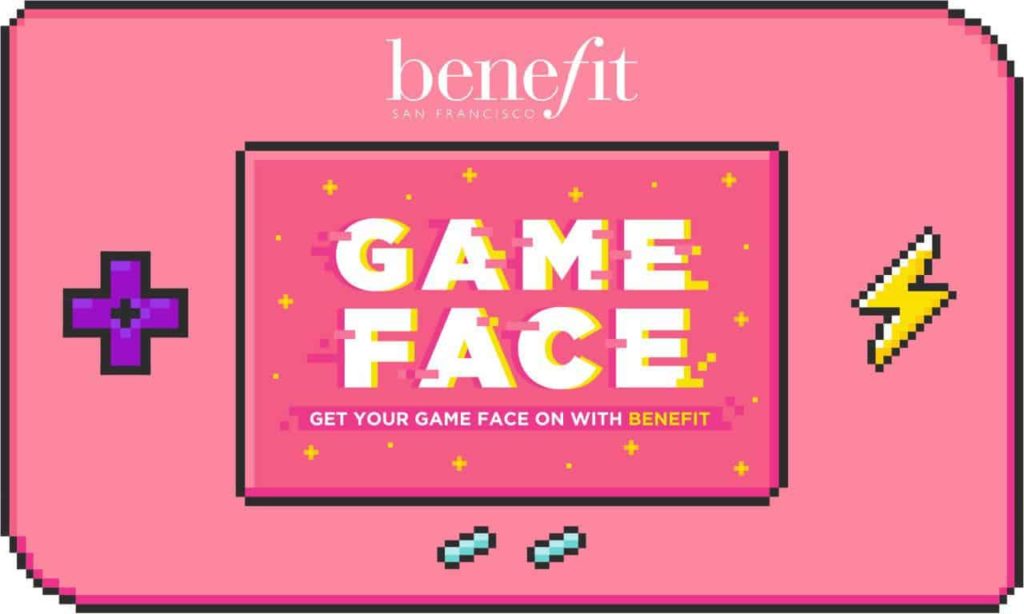 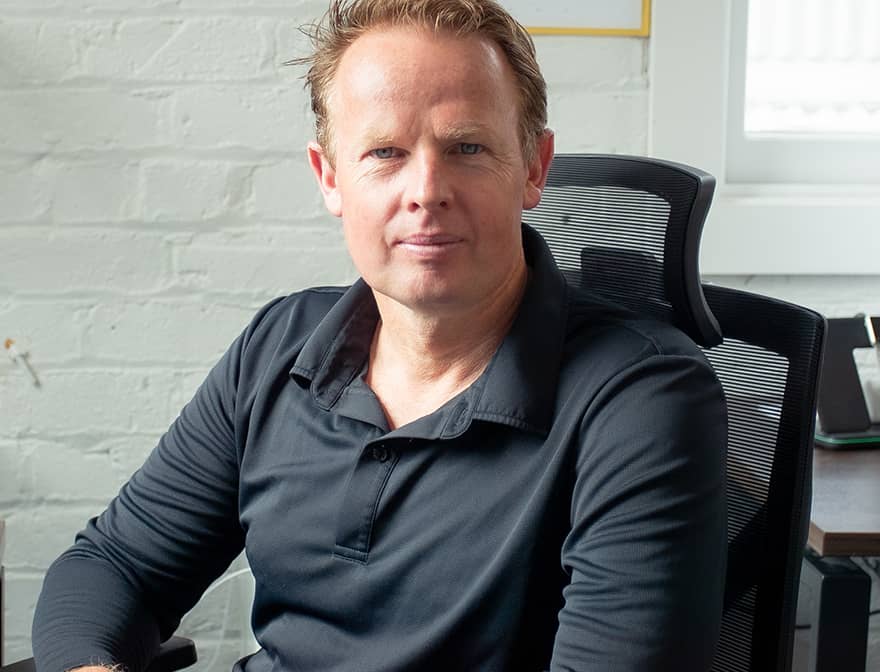 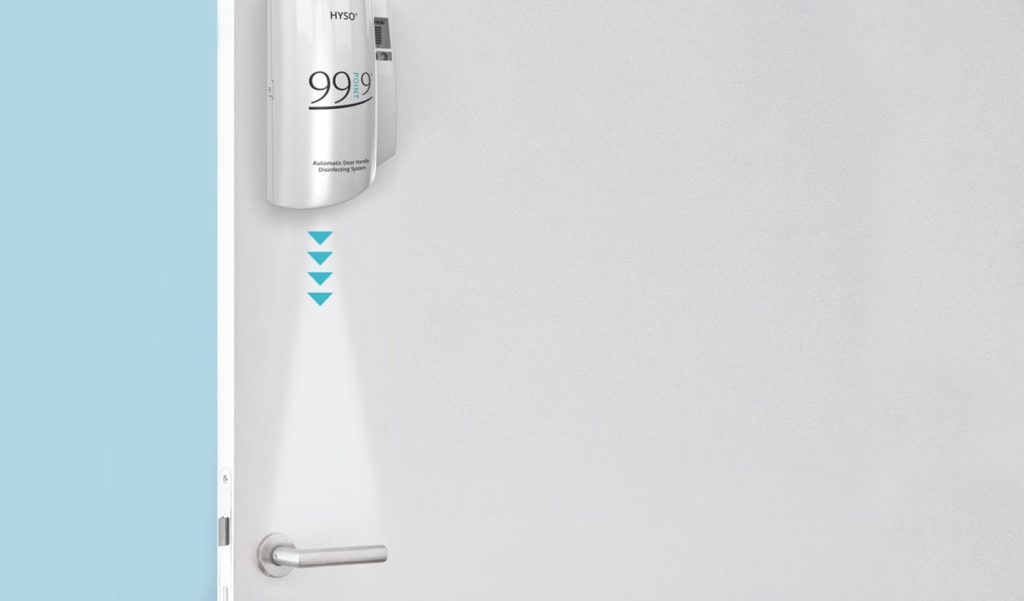 Could this smart new device help build consumer trust in the battle to drive instore sales?
Antony Hawman
1 2 3 … 914 Next »