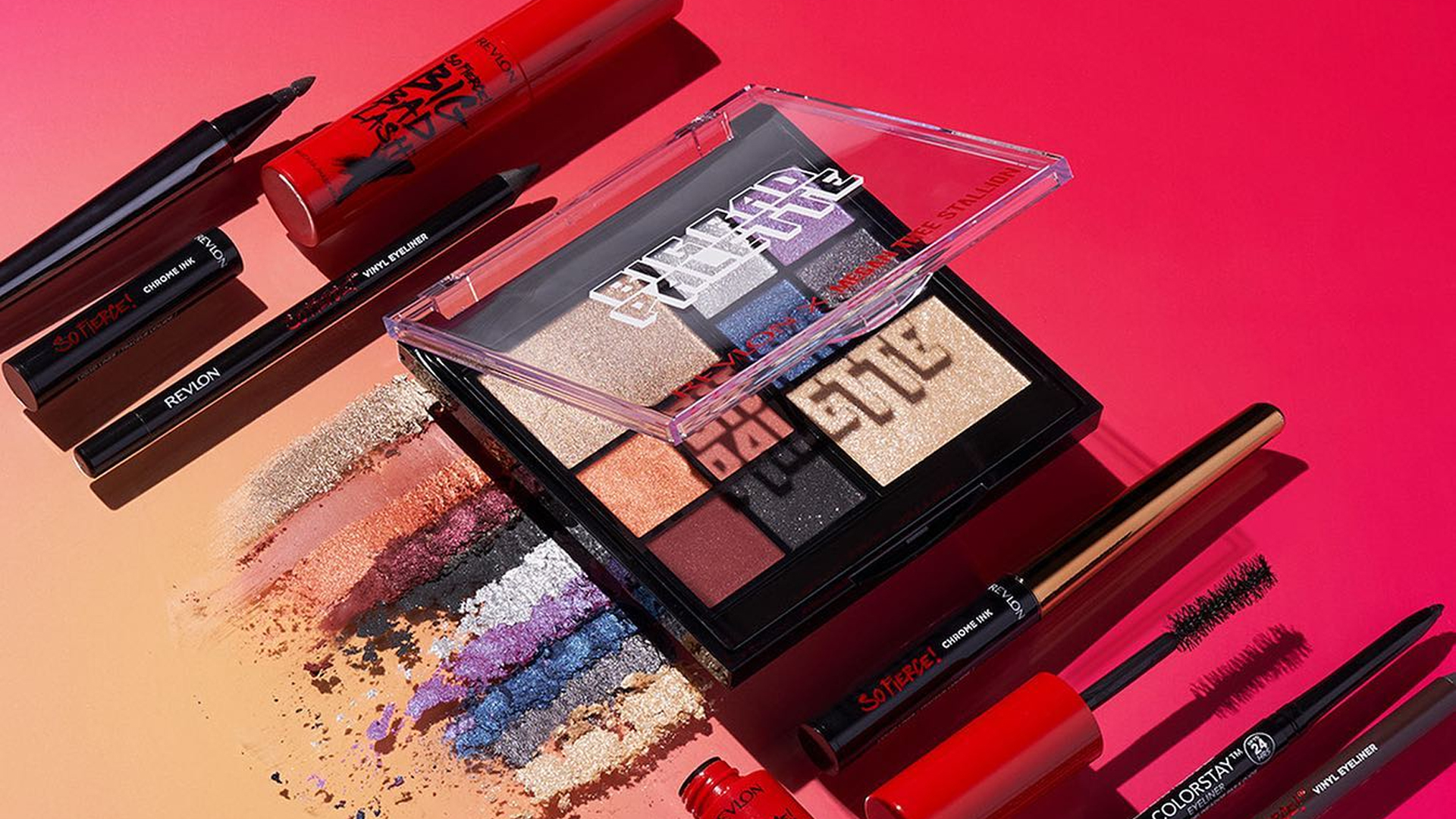 Revlon has received approval from a US bankruptcy judge to proceed with a $1.4 billion loan over an objection by junior creditors who argued that its onerous terms could block their chance to recover anything from the company’s bankruptcy.

Judge David Jones ordered amendments to the loan in response to the junior creditors’ concerns but said the cosmetics giant must be allowed to borrow the funds it needs to continue its operations in bankruptcy.

Revlon, which owns brands including Elizabeth Arden, Mitchum and Cutex along with fragrances by Christina Aguilera and Britney Spears, previously filed for Chapter 11 in June 2022. The company said that its $3.5 billion debt load left the company cash strapped to make payments to critical vendors in its supply chain on time.

Debra Perelman, Revlon's President and CEO, previously commented: “Consumer demand for our products remains strong – people love our brands, and we continue to have a healthy market position. But our challenging capital structure has limited our ability to navigate macro-economic issues in order to meet this demand. By addressing these complex legacy debt constraints, we expect to be able to simplify our capital structure and significantly reduce our debt, enabling us to unlock the full potential of our globally recognised brands."

The firm sought additional financing from a coalition known as the BrandCo Lenders, which had provided a loan of $1.88 billion in the years before Revlon filed for bankruptcy.

Jones allowed Revlon to borrow $375 million at the start of the bankruptcy. The order now unlocks between $200 million and $1.05 billion in additional funds, some of which would be used to pay Revlon's existing debts to BrandCo.

Jones ordered Revlon to commit to non-financial conditions, including a schedule for exiting bankruptcy by April 2023 on terms favourable to the lenders. 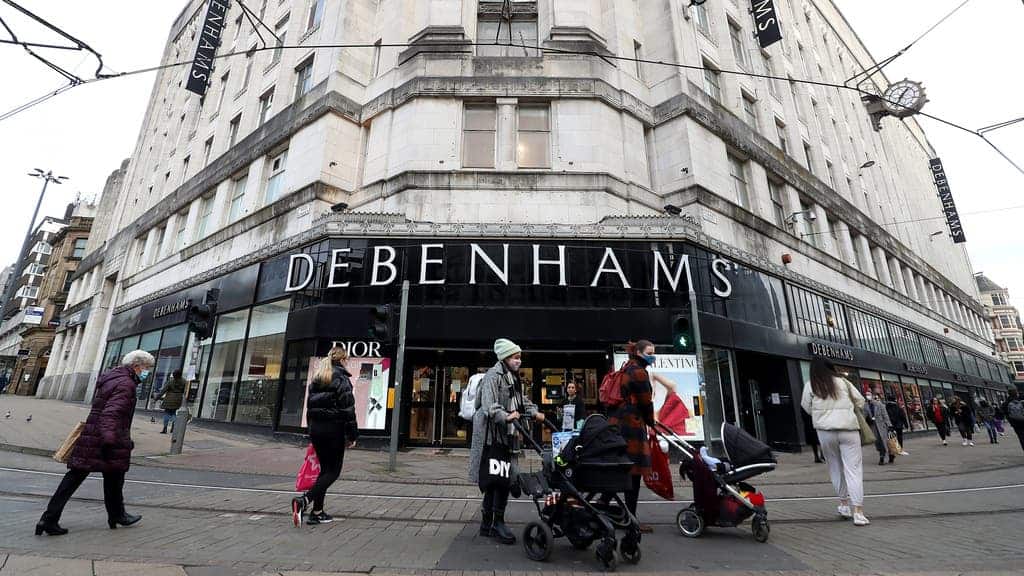 Boohoo buys Debenhams brand and website but all stores will...
Lauretta Roberts 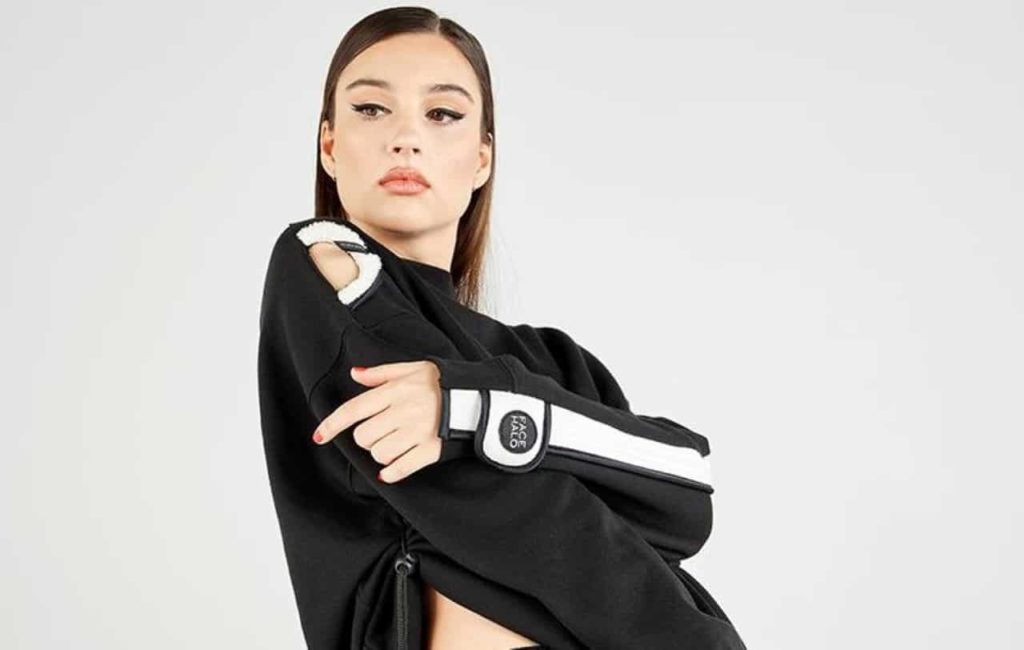 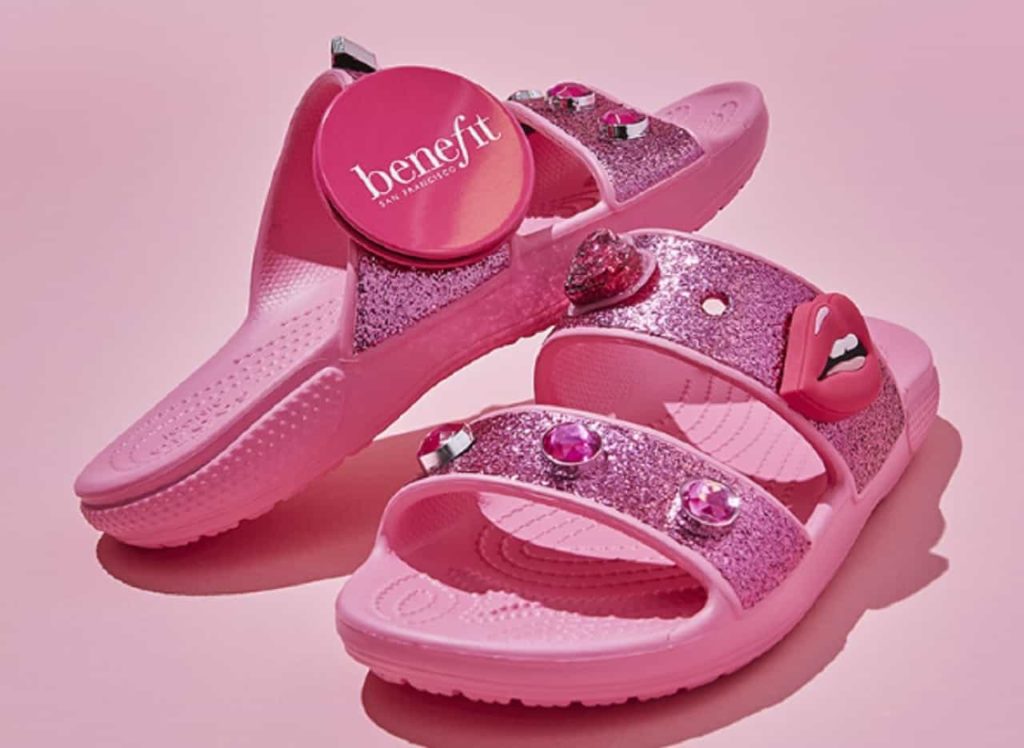