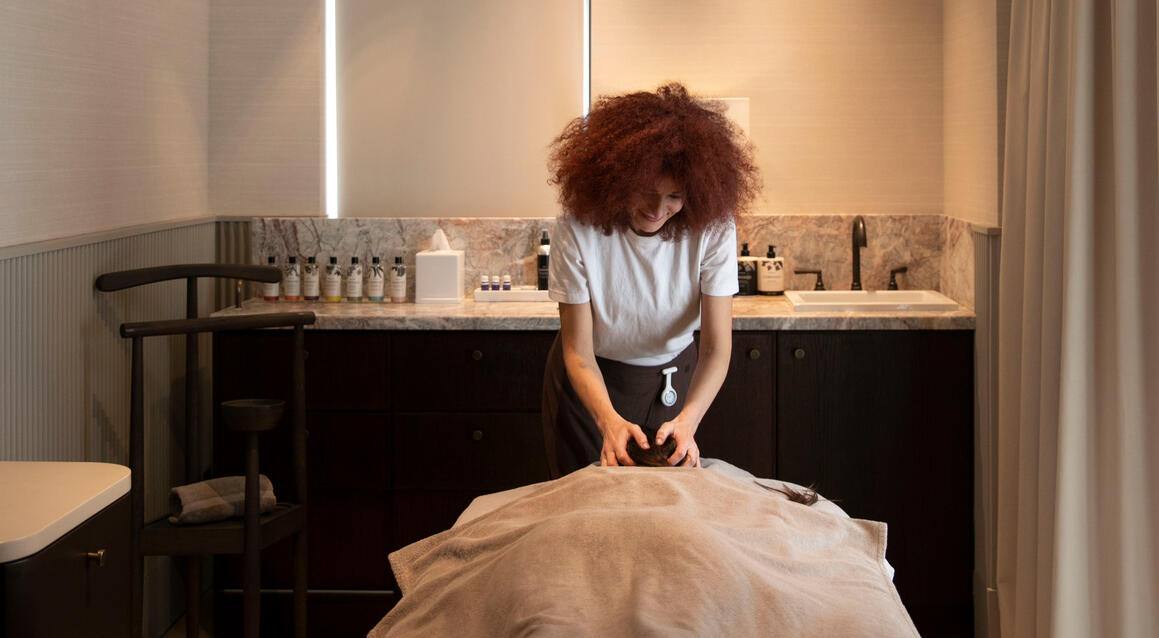 Soho House is now opening its Cowshed spas, which had previously been for members only, to the general public.

The private members club has Cowshed spas in 14 locations, including at Shoreditch House (main image), The Ned and Primrose Hill in London, offering Cowshed body treatments (including manicures, pedicures and massages) and facials using its new Soho Skin range.

Soho Skin was introduced last August offering genderless, vegan, cruelty-free and silicone-free skincare solutions that were created with a leading cosmetic scientist based on feedback from Soho House members. 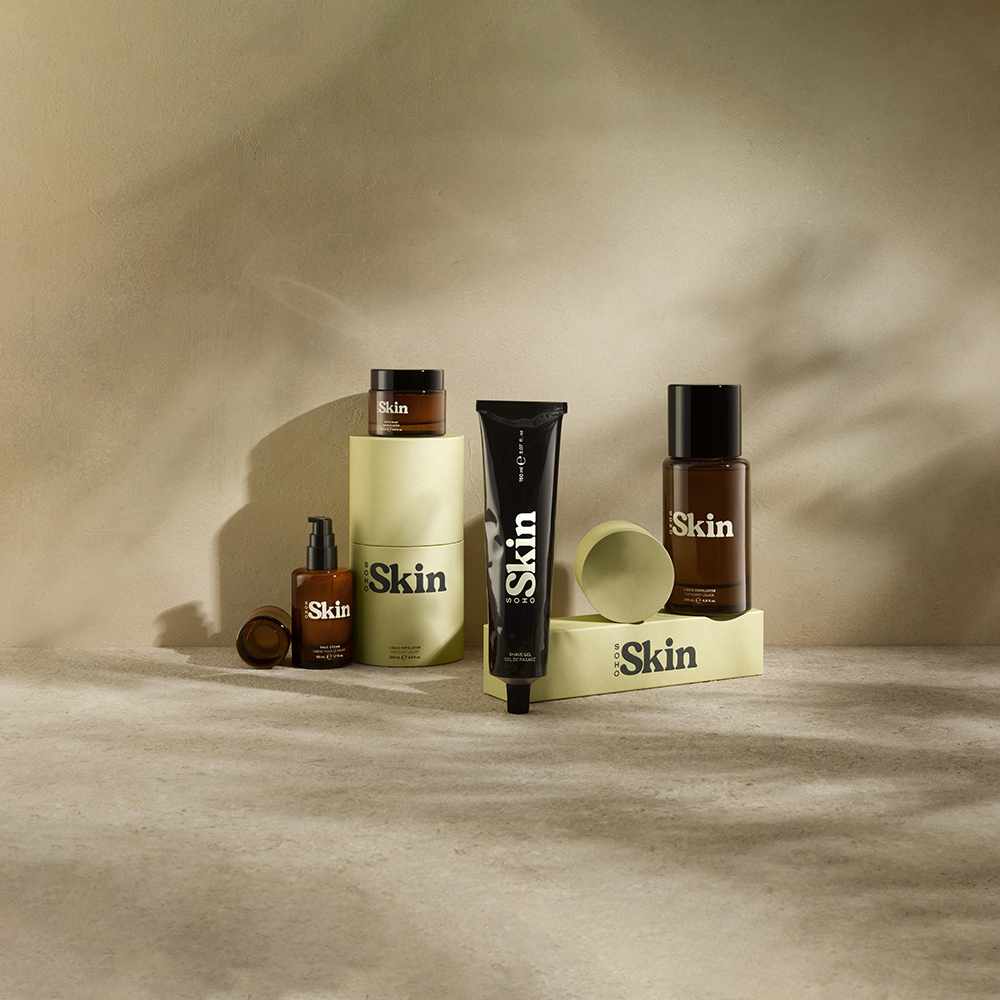 The core formulation at the heart of the line is the 'Soho Skin Concentrate',which contains glycogen to restore the vitality of cells and pistacia lentiscus gum to improve cellular longevity by activating collagen and elastin. Additionally there is lactococcus ferment lysate, which speeds up the shedding of aged cells to promote and improves barrier function. It appears in five of the 10 products in the range.

Prices for the range start at £15 for a lip balm moving up to £76 for the renewal serum. It's available for members to buy from the Soho Skin website, while non-members can buy it at Space NK.
. 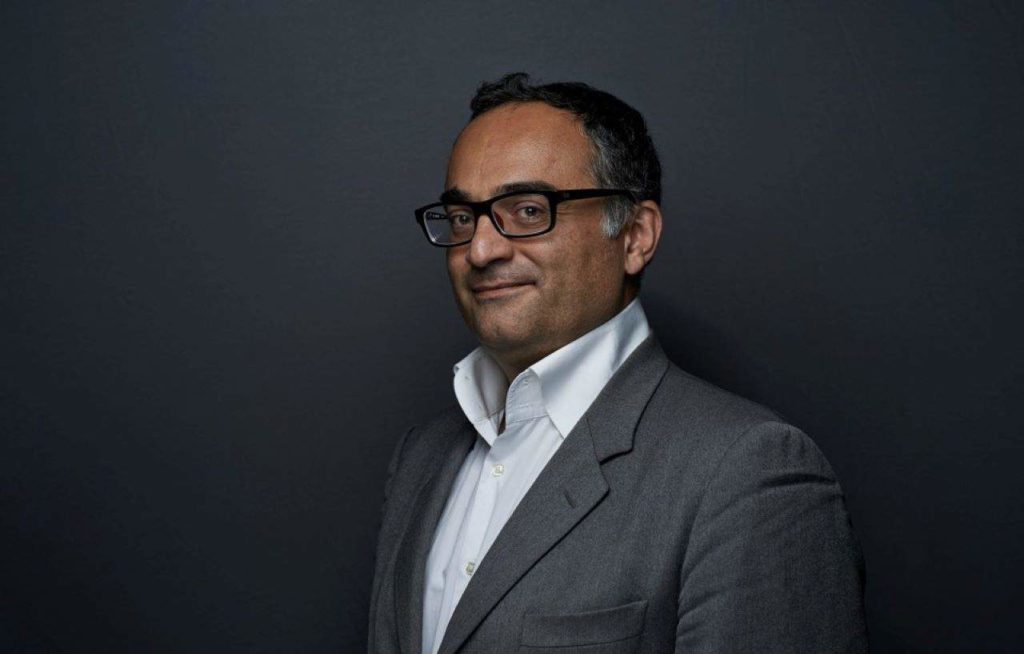 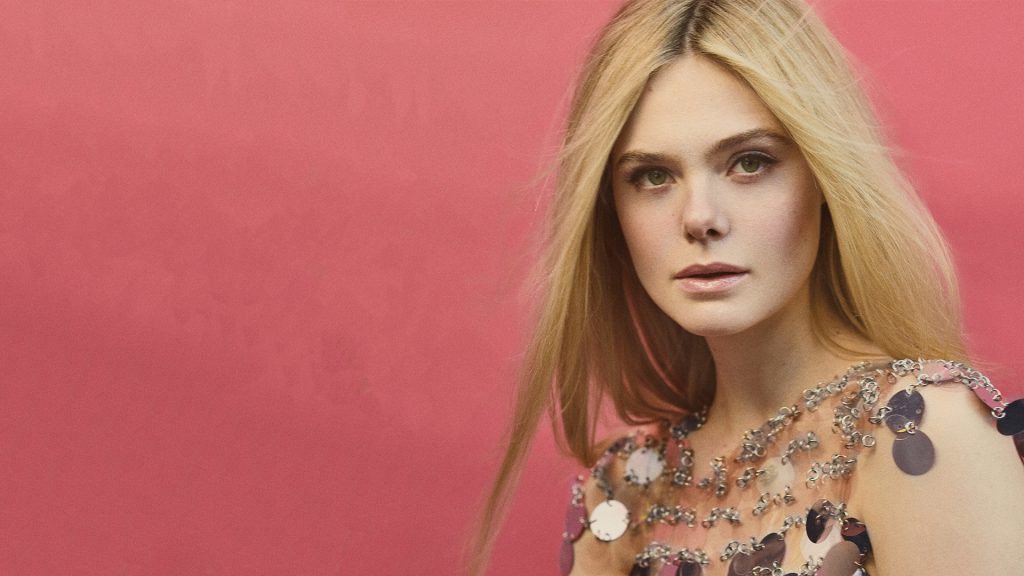 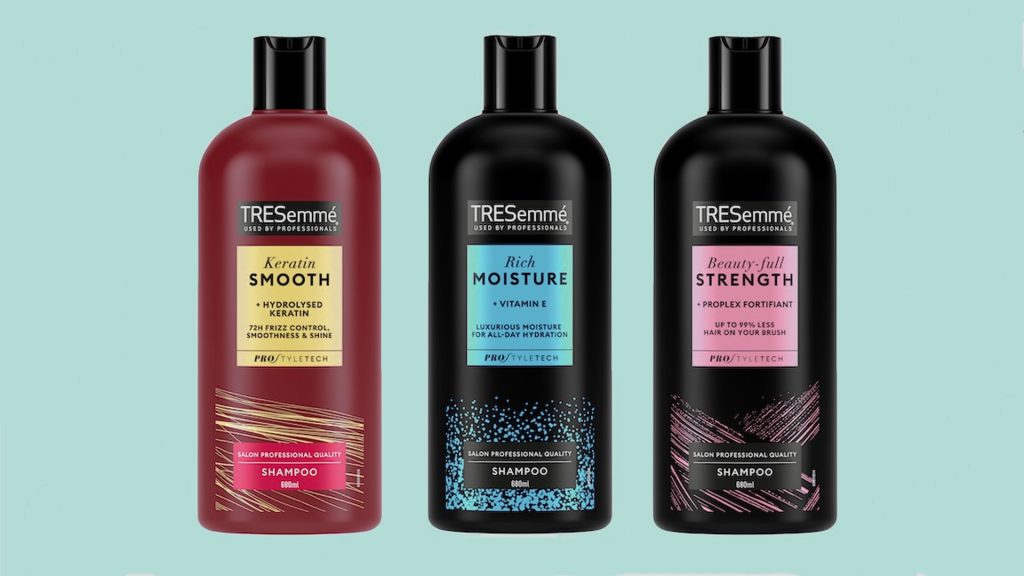