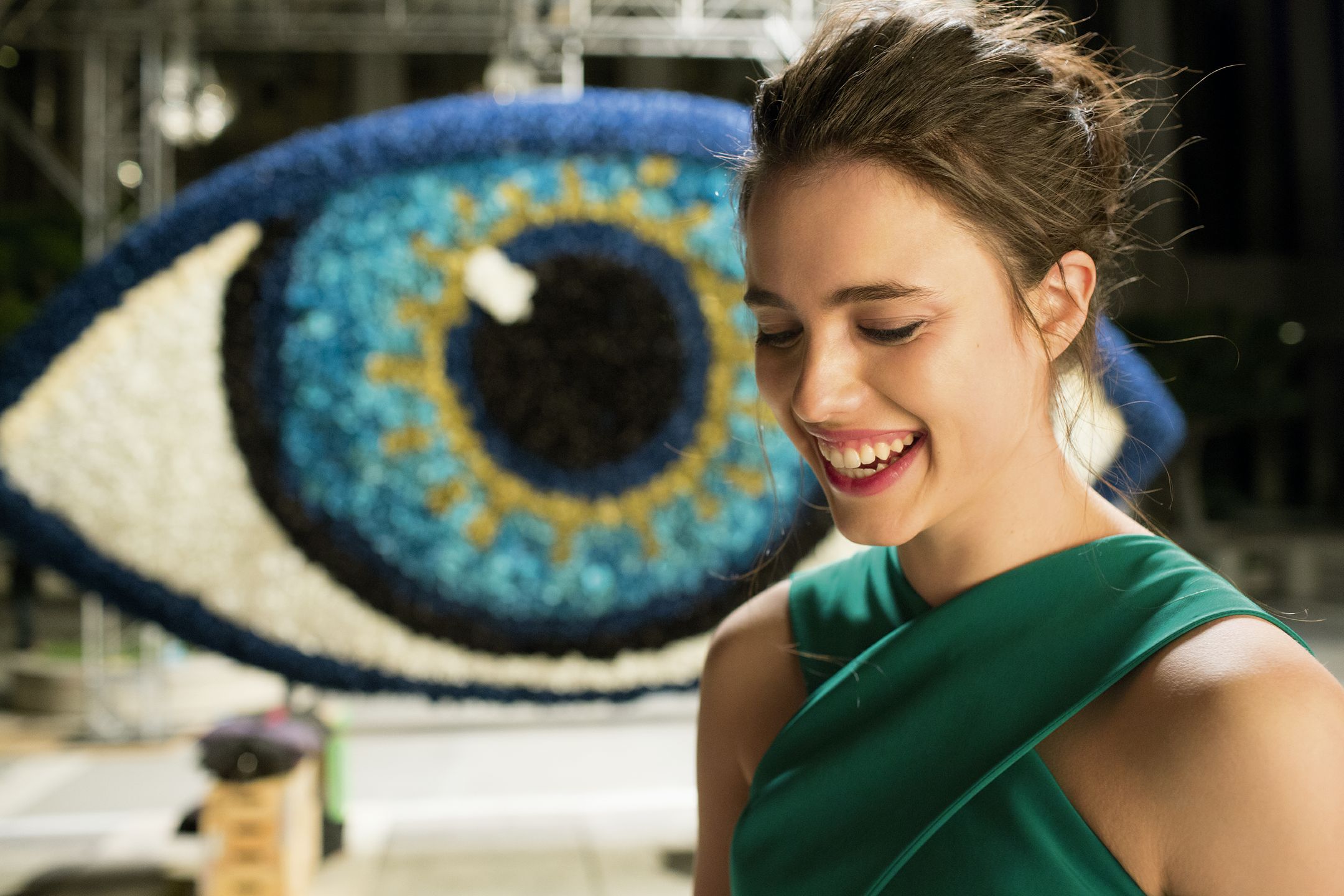 Kenzo creative directors Humberto Leon and Carol Lim will release their first perfume for the Paris house, created in collaboration with legendary perfumer Francis Kurkdjian, next year. To mark the occasion Kenzo has teamed up with director Spike Jonze to create a film reflecting the "irreverent and lively" fragrance. 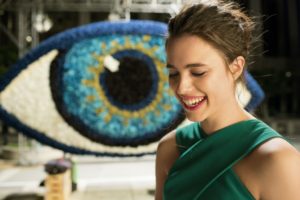 Jonze said Leon and Lim had given him a free rein to create the slightly madcap film that blends performance and dance. "The way Humberto, Carol, and I make stuff together is very loose. They gave me so much room. The way we work is incredibly casual for being such a big company," Jonze said. 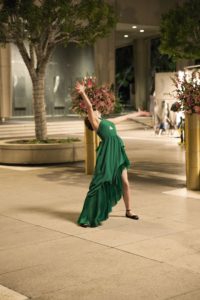 The Kenzo World fragrance will be released next year and will come in a flacon combining a mix of black rubber, pink gold and opaline. 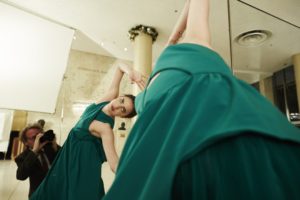 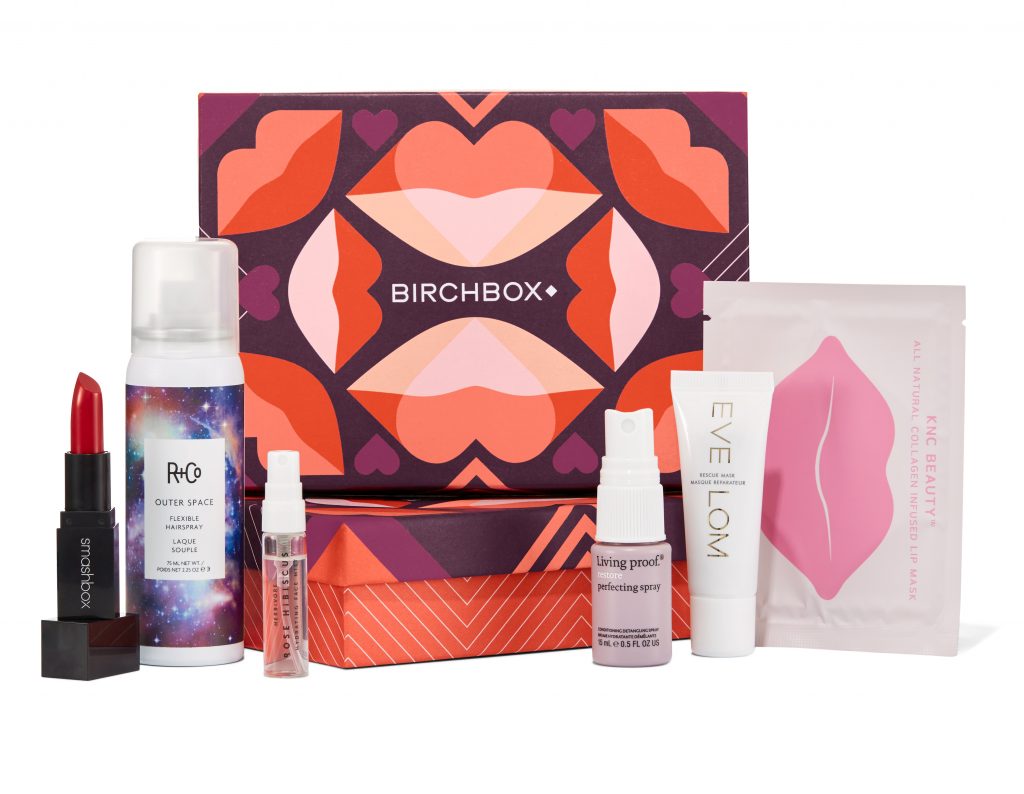 Birchbox acquired by US health and wellness firm
Sophie Smith

Easter bounce for the high street while shopping centres...
City AM 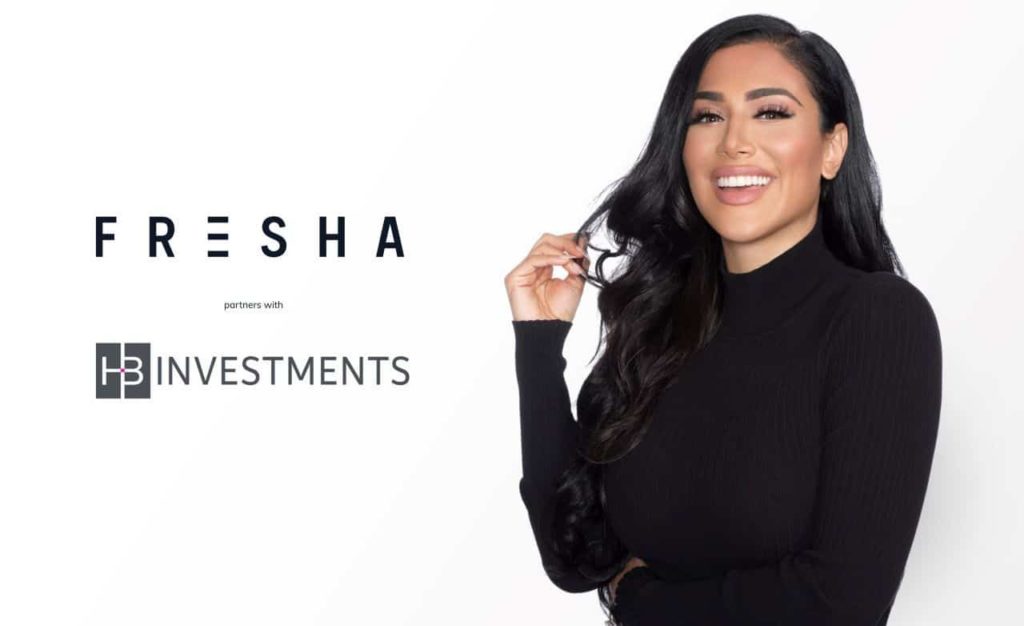