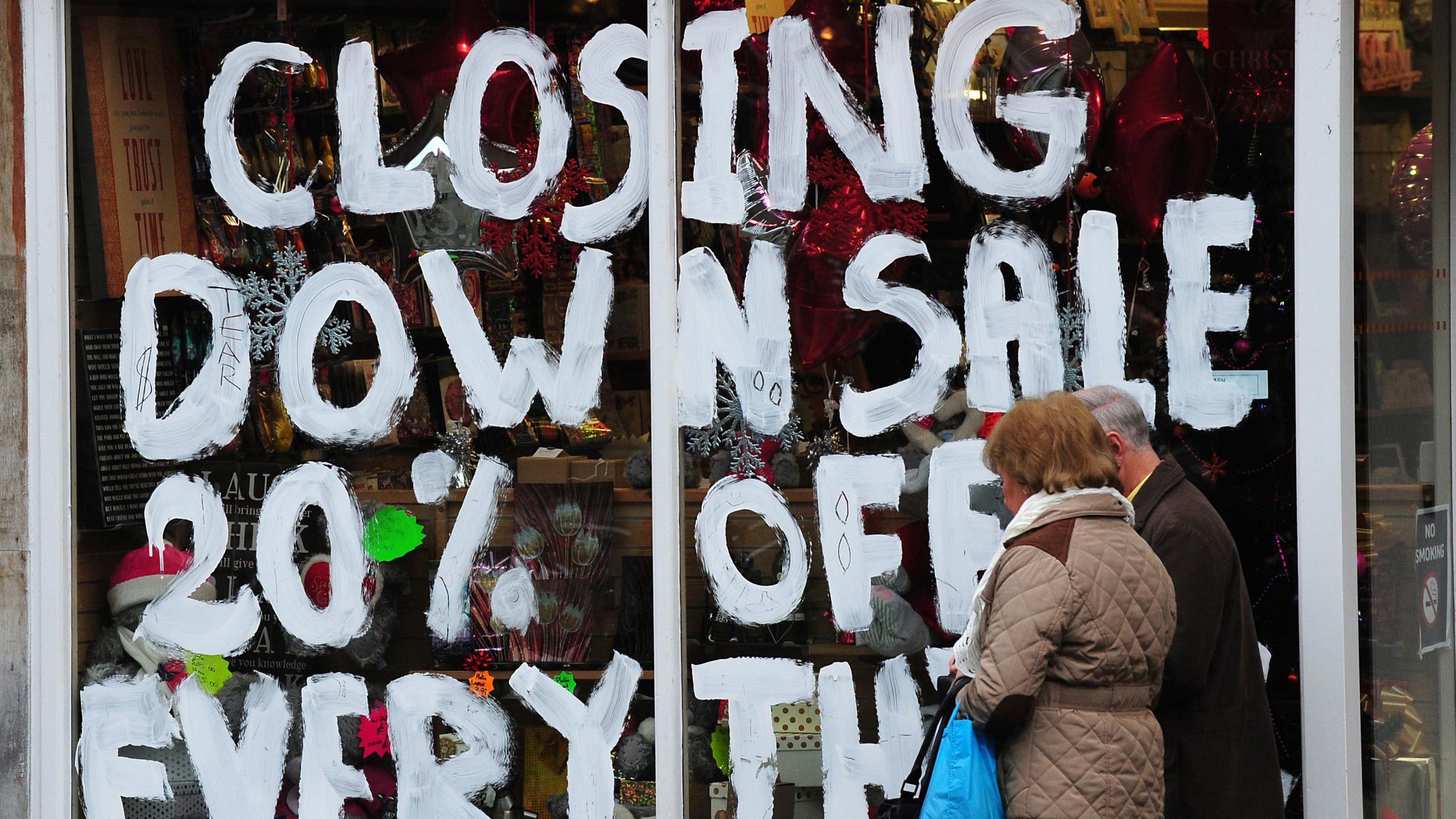 About 57,000 retail workers lost their jobs last year, according to an assessment that underscores the problems on Britain’s high streets.

Only a fortnight after it published figures that showed the first fall in total retail sales for a quarter of a century last year, the British Retail Consortium said that the number of employees in the sector had dropped by 1.8 per cent in the fourth quarter, compared with the same period the previous year. 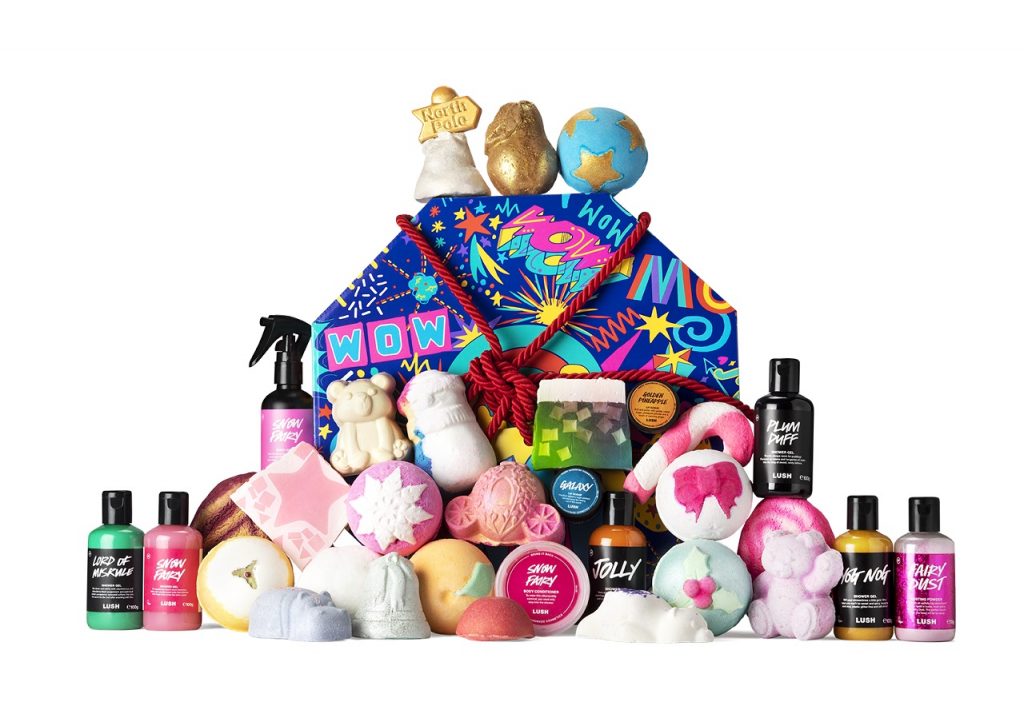