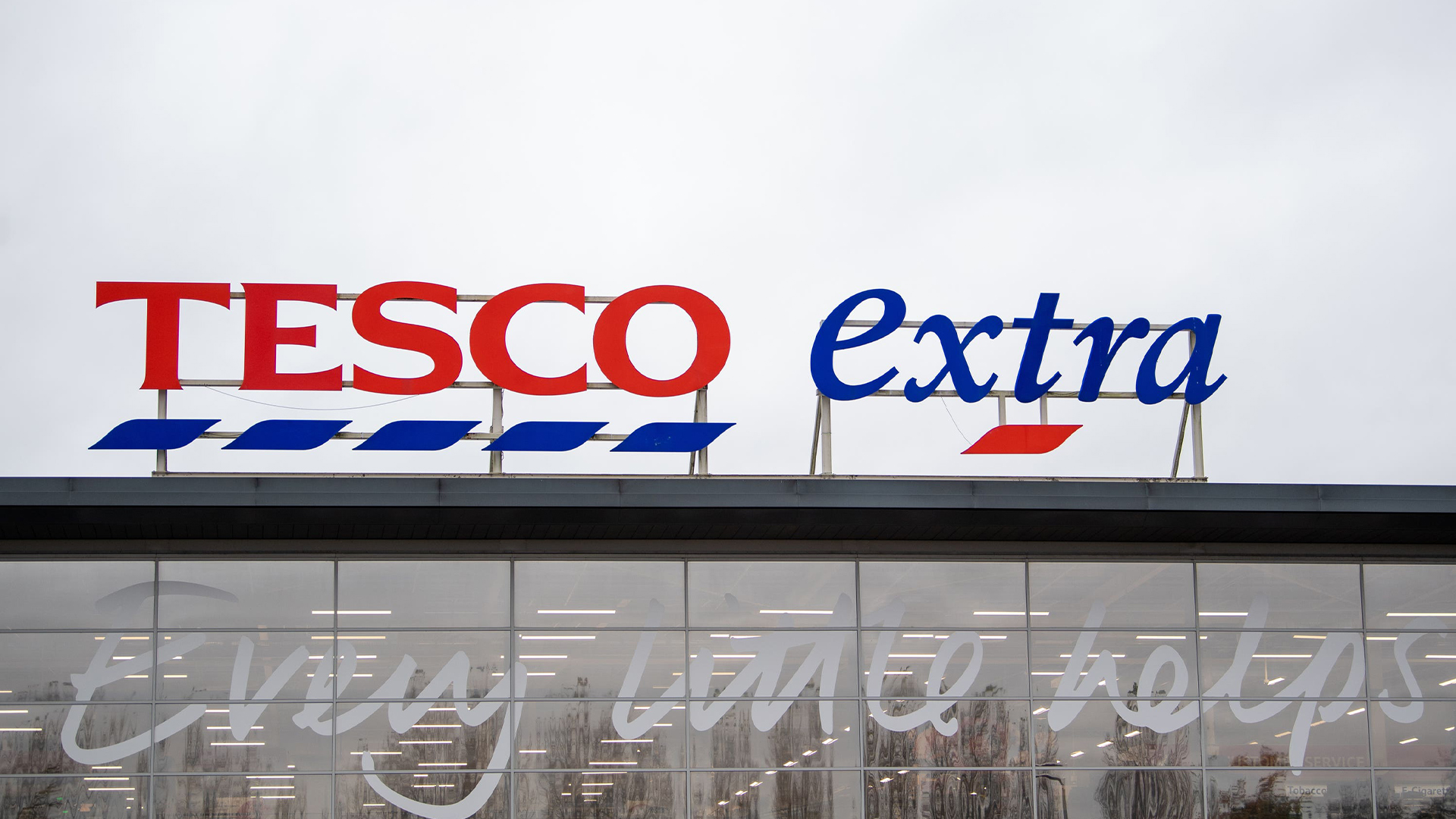 Tesco to increase pay to £10.10 an hour for shop and warehouse workers

The retailer, which is the UK’s largest private employer, said the pay increase will come into force from 24 July 2022.

It added that the new rate of pay is part of a £200 million investment by the company into its workers, which will also include an extension of the colleague discount allowance and new training. The move comes after a raft of supermarket rivals, including Sainsbury’s, Morrisons, Lidl and Aldi, increased their rate of basic pay.

Tesco also confirmed on Thursday that it will increase the hourly rate for its customer delivery drivers and click & collect assistants to £11 from July.

The company said in a statement: “This new deal recognises the contribution our colleagues make to our business at a time when household budgets are under pressure. Given the uncertainty in the economic environment, this will be a one-year deal, rather than two-year, and we will review pay again with Usdaw (Union of Shop, Distributive and Allied Workers) in 2023.”

The retailer said it will also increase staff members’ Clubcard discount allowance by £500 to £1,500 for the year as part of investment into the firm’s rewards packages.

Jason Tarry, CEO of Tesco UK & ROI, said: “We are delighted to have reached an agreement with Usdaw that recognises the vital role our colleagues play in our business now and in the future, giving them a well-deserved pay rise, more access to extra hours and setting out a long-term commitment and investment in their careers at Tesco.

“These investments in our colleagues are central to making Tesco what we truly want it to be: a great place to work for all, a place that attracts and retains the best talent in the industry.” 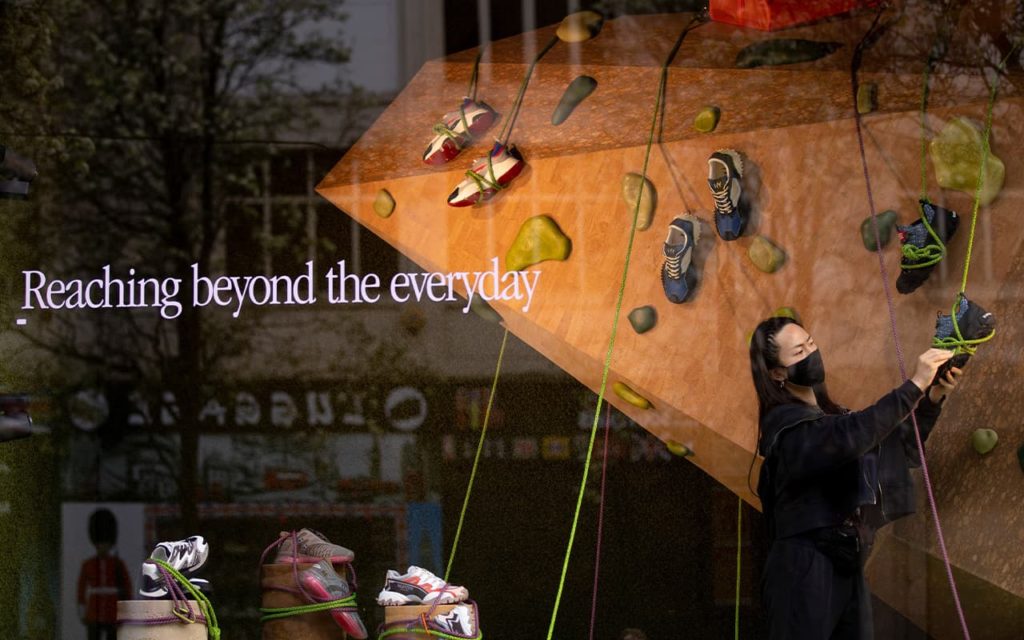 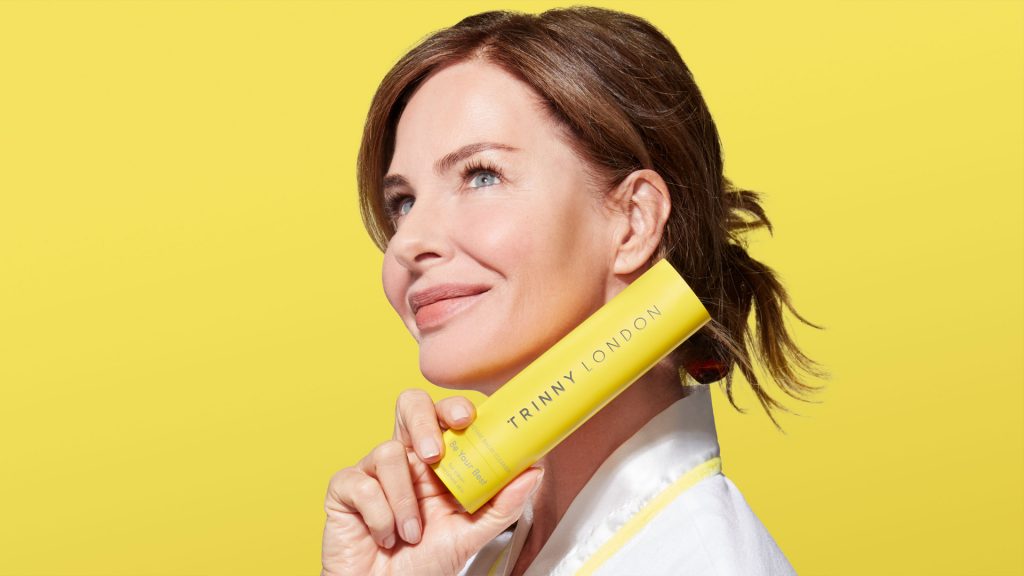 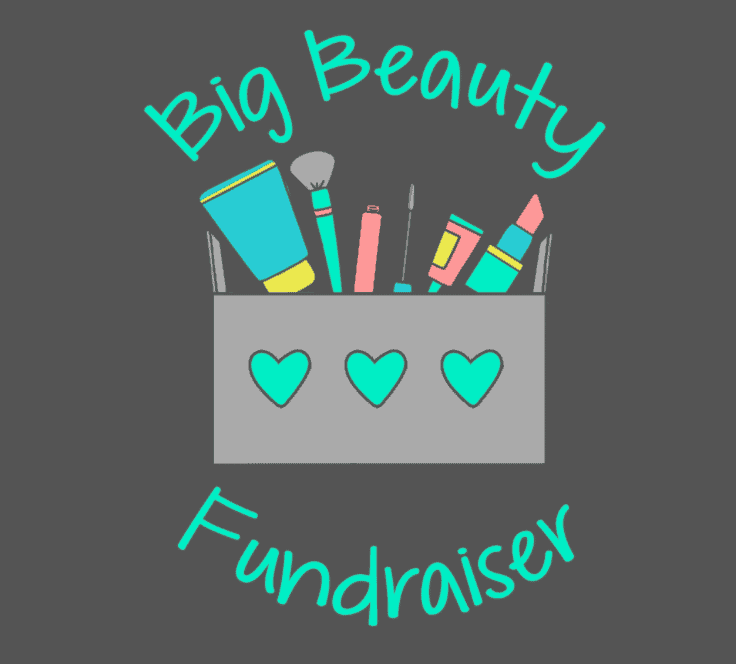