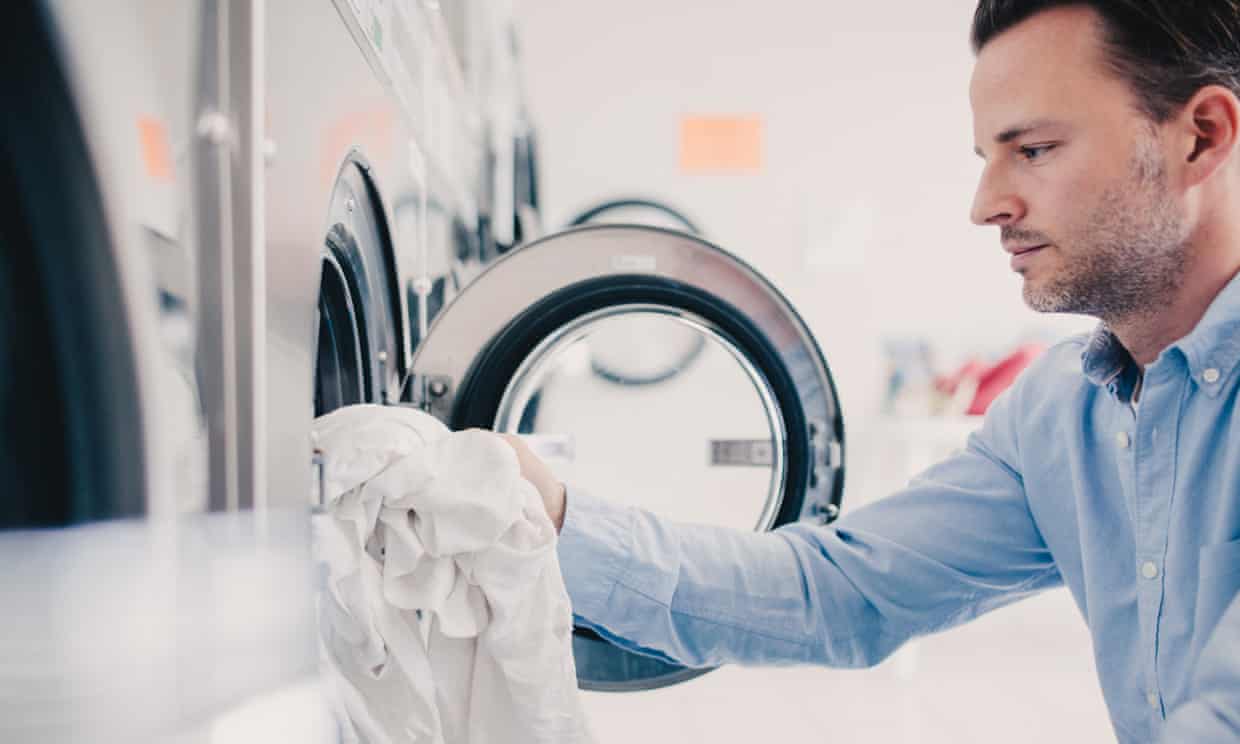 The great unwashed: are clothes that don't need to be cleaned the future?

The greatest invention of the 20th century was the washing machine, argued Hans Rosling in his widely viewed TED talk.

Laundry used to be a backbreaking task that dominated most women’s working weeks: boiling and scrubbing, stirring and wringing, rinsing and mangling, scalding and corroding. At the push of a button, the washing machine emancipated half the population. 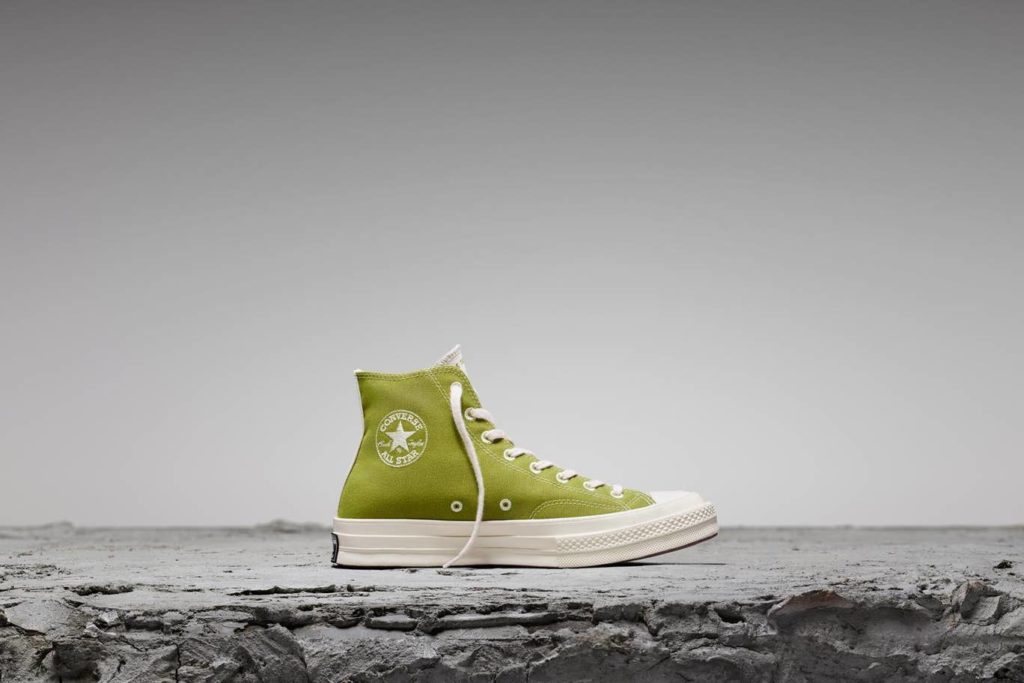 Converse has made sneakers from recycled plastic and...
Evening Standard 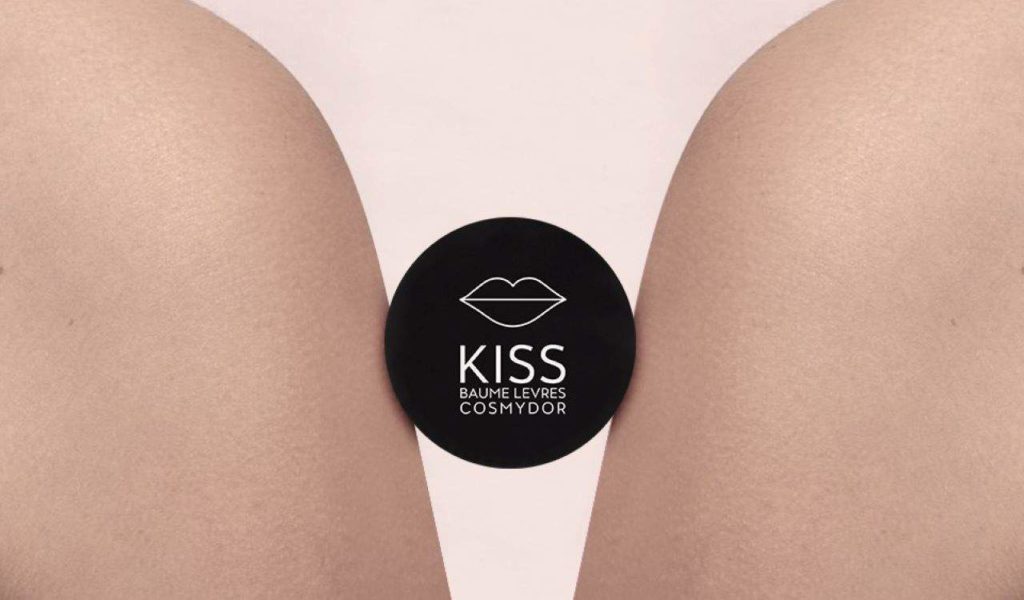 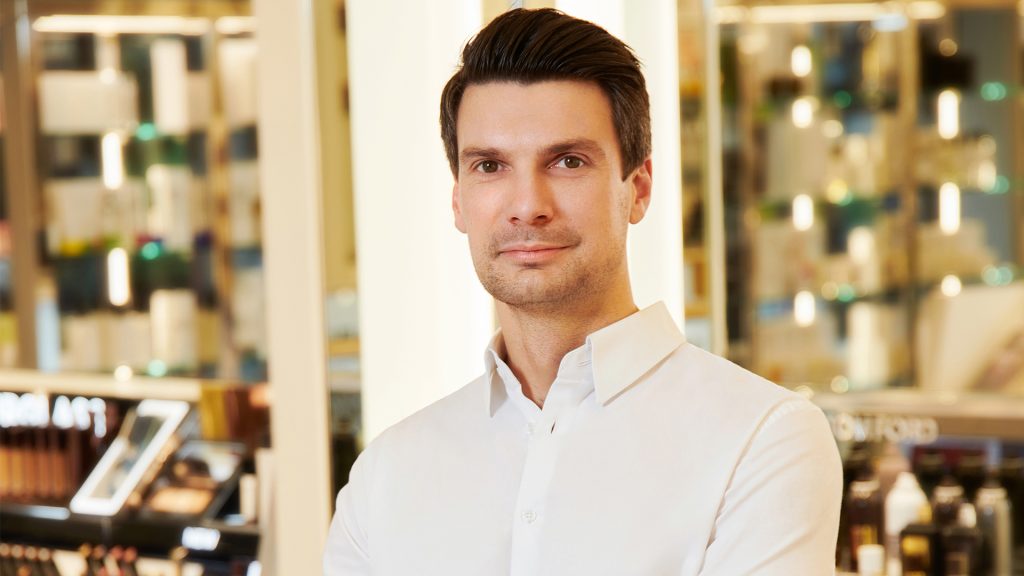