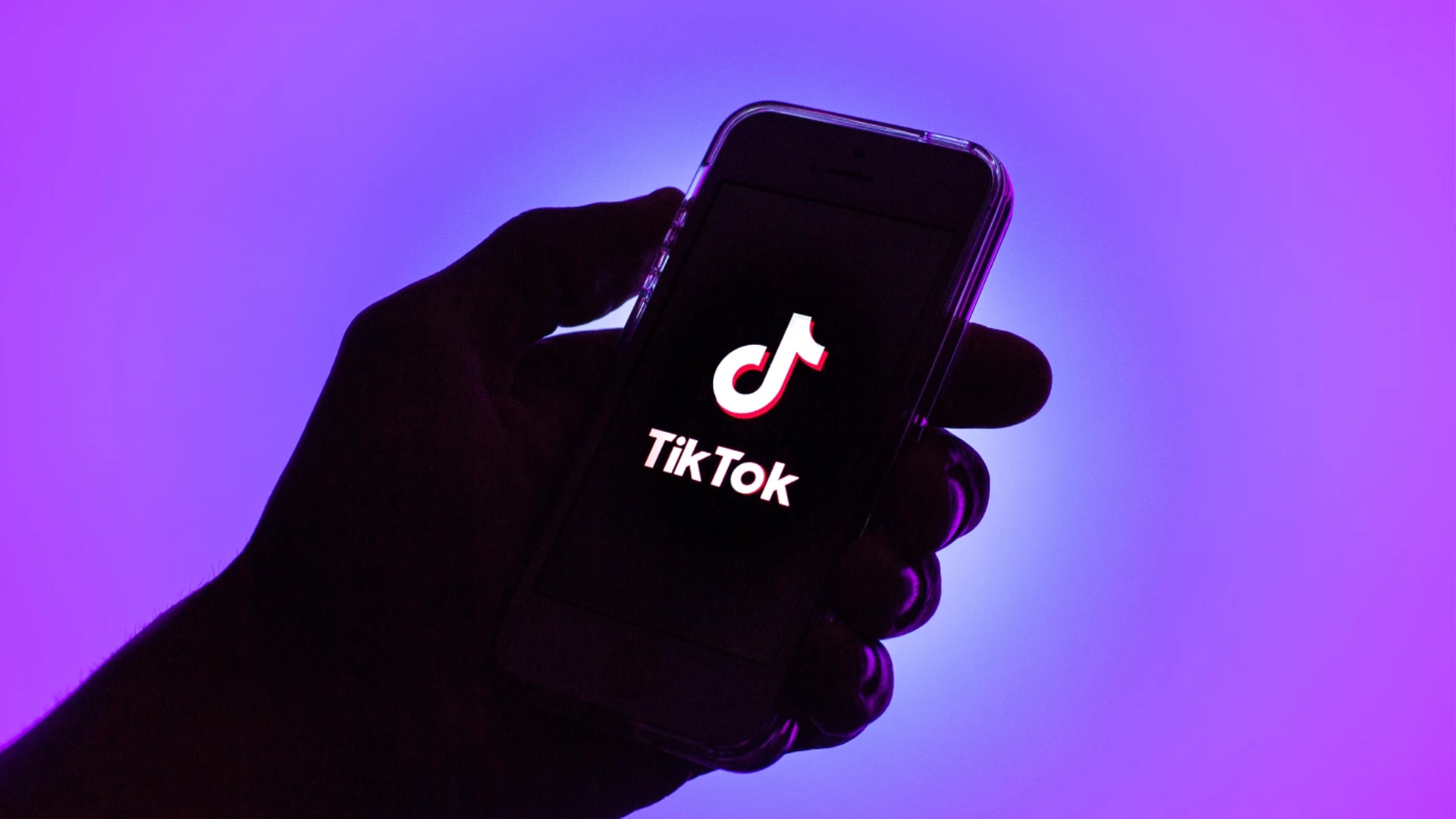 TikTok has reportedly abandoned plans to expand its live ecommerce initiative in Europe and the US, after the social media platform’s foray into live shopping in the UK struggled to gain traction with consumers.

The company’s venture called “TikTok Shop” was launched in the UK last year, its first market outside Asia. Brands and influencers can broadcast live and sell products through a clickable basket on the screen of the app.

TikTok had planned to launch the feature in Germany, France, Italy and Spain in the first half of this year, before expanding into the US later in 2022, according to the Financial Times. Expansion plans have now reportedly been dropped after the UK project failed to meet targets and influencers dropped out of the scheme.

A TikTok employee said. “The market just isn’t there yet. General consumer awareness and adoption are still low and nascent.”

Many TikTok Shop livestreams have achieved poor sales despite the company offering subsidies and cash incentives to encourage brands and influencers to sell through the app.

A Financial Times investigation last month revealed there had been a mass staff exodus from the company’s ecommerce team in London, who complained of an aggressive working culture.

TikTok said it had no current plans to roll out shopping features in Europe and was focused solely on making the proposition a success in the UK. The product was recently launched in Thailand, Malaysia and Vietnam and has been available in Indonesia since last year.

In a statement, TikTok said: “We are always looking at ways to enhance our community’s experience and regularly test new features that inspire creativity, bring joy and innovate the TikTok experience in markets around the world. We’re excited to experiment with new commerce opportunities that enable our community to discover and engage with what they love.” 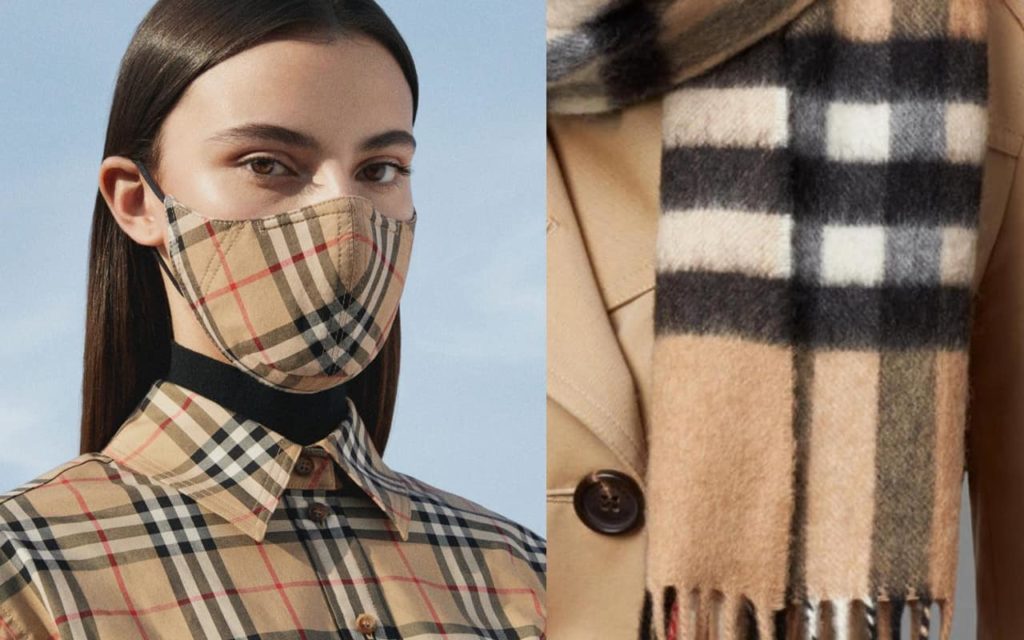 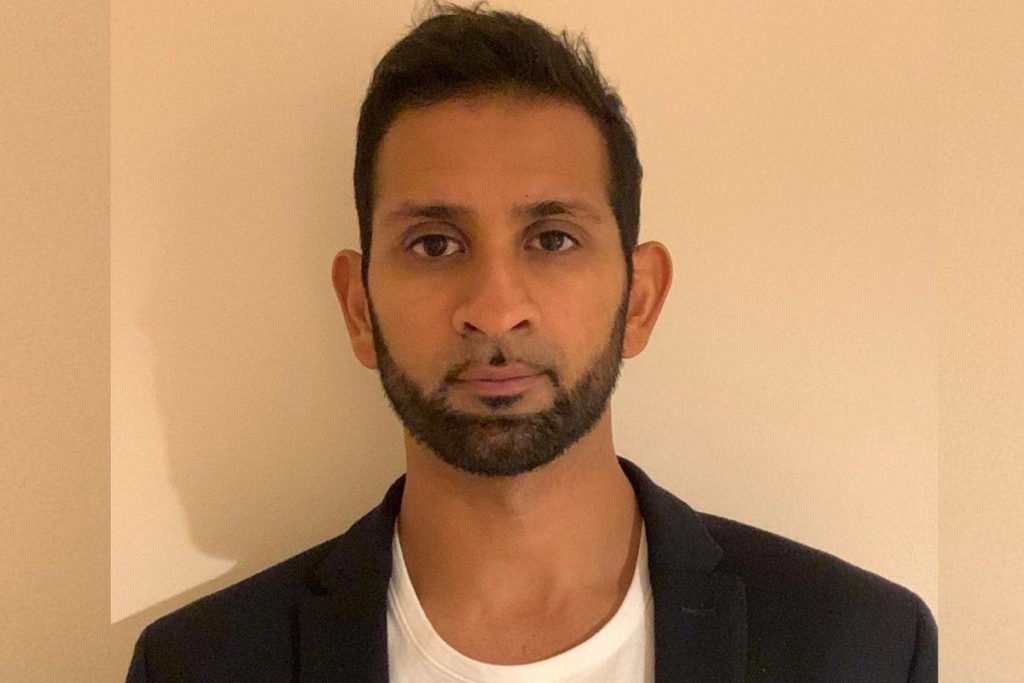 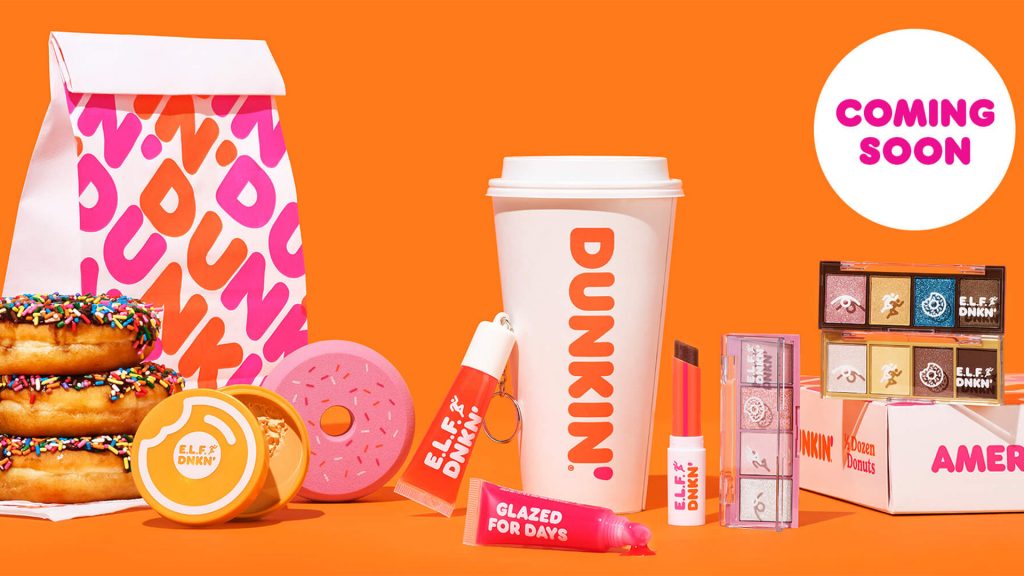