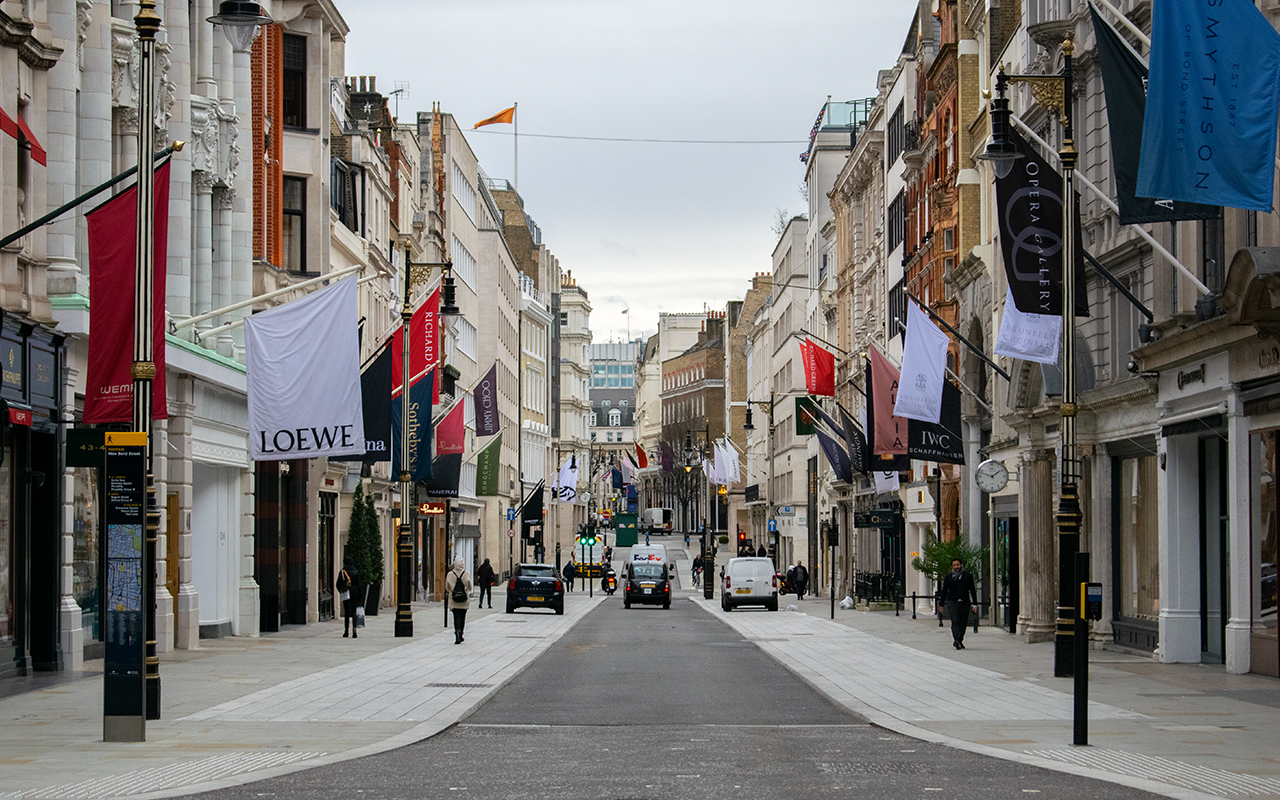 Footfall across all UK retail destinations fell -6% last week, 2-8 January 2022, compared to the week before, a familiar story for the first week of the year when many people return to work following the Christmas break.

The decline in footfall was driven by a drop of -10.9% in high streets and -4.4% in shopping centres, while footfall rose by 2.9% in retail parks, according to the latest data for retail experts Springboard.

However, while the work from home guidance is still in place, it was clear that some employees did venture into their offices, as the Central London “Back to the Office” benchmark, which tracks those areas of Central London closest to offices, declined by -15.2% and by -17.1% in regional city centres outside of the capital.

Footfall across all UK retail destinations last week was -21.8% lower than the same week in 2019, but that substantial gap emanated from high streets and shopping centres, at -30.9% and -23.7% respectively. In retail parks footfall was -0.2% below the 2019 level.

Diane Wehrle, Insights Director at Springboard, commented: “Somewhat inevitably, given that last week was the first return to work for many after the Christmas and New Year period, footfall declined from the week before. Indeed, this is a familiar result in the first week of the year, having occurred every year since 2011, and the magnitude of the drop in footfall last week was almost identical to that in the same week in 2019 and slightly lower than in the same week in 2020.

“However, the drop only occurred in high streets and shopping centres, while in retail parks footfall rose marginally from the week before which in part will have been driven by households replenishing groceries and household products. High streets bore the brunt of the drop in shopper activity, with the decline from the New Year week more than twice that in shopping centres, although to some degree shopping centre footfall may have been insulated by the great Christmas present return.” 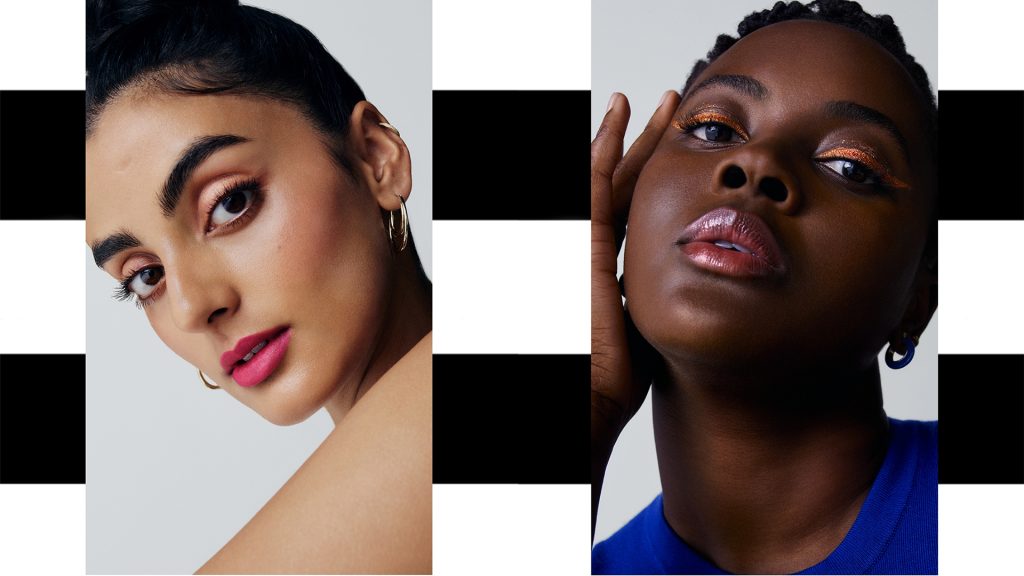 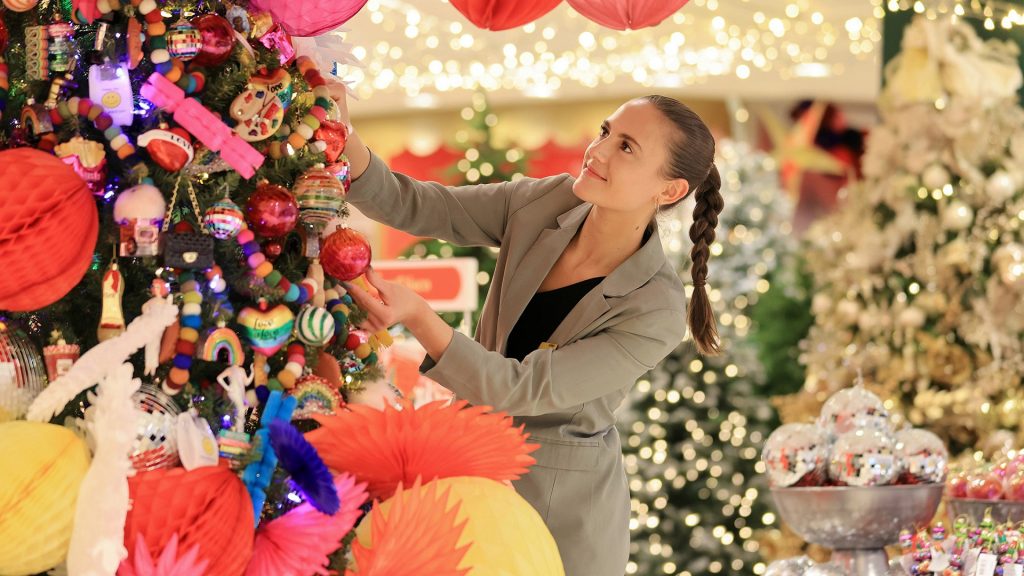 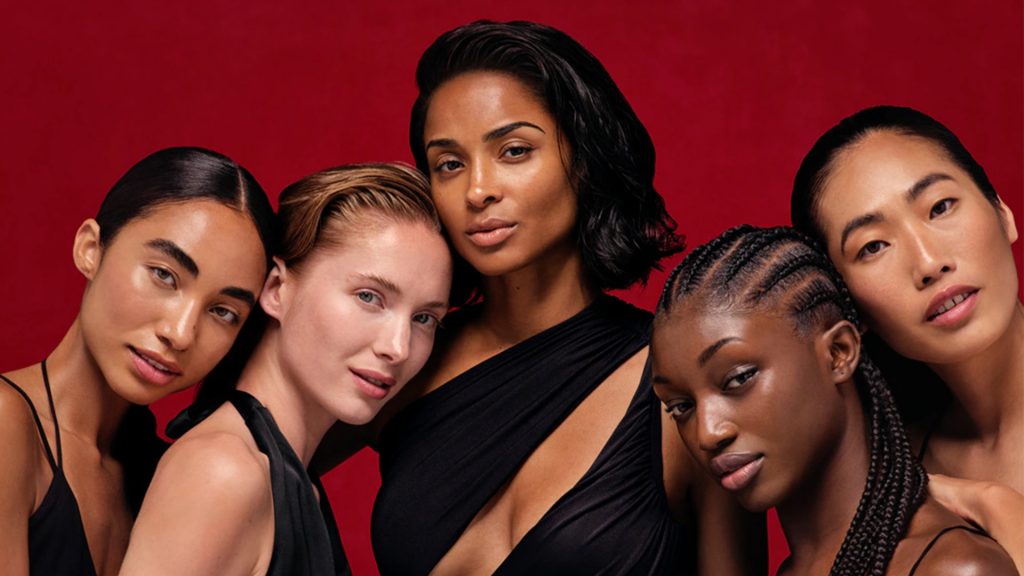