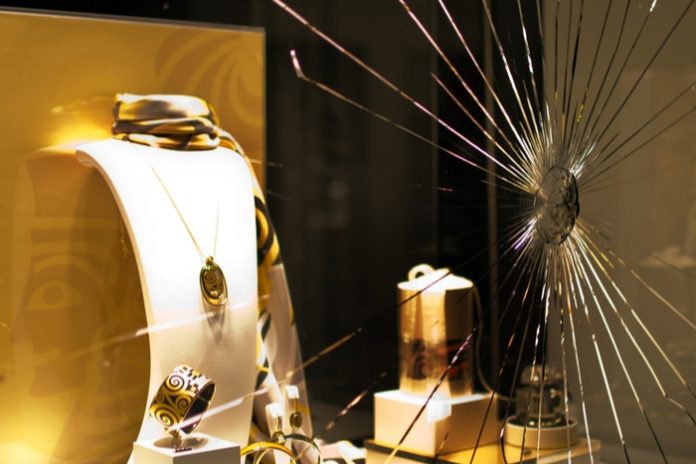 The British government has responded to increasing calls of abuse and violence against retail workers by announcing new measures to tackle the issue.

This includes working in partnership with National Retail Crime Steering Group (NRCSG) to create a best practice guide to support retail employees in reporting crimes, strengthening and making current laws more transparent as well as improving data sharing between retailers and the police.

In addition, the government said its crime and policing minister would also write to police chiefs “underscoring the importance of working closely with local businesses to tackle this issue and emphasising that the theft of goods valued up to £200 from a shop should be prosecuted as a criminal offence”.

The new measure follows a call to evidence showing an insight into violence and abuse experienced by many employees in this sector.

Almost 3,500 individuals, organisations and other businesses responded with the most saying abuse towards store workers had risen and a great number saying they did not report such incidents to the police.

Home secretary Priti Patel said in a statement: “As the daughter of shopkeepers, I know what a vital role they play within our communities and just how tirelessly they have worked during the coronavirus pandemic."

"I will not tolerate violence and abuse against any shopworker and it’s right that those who commit these crimes must be caught and punished.” 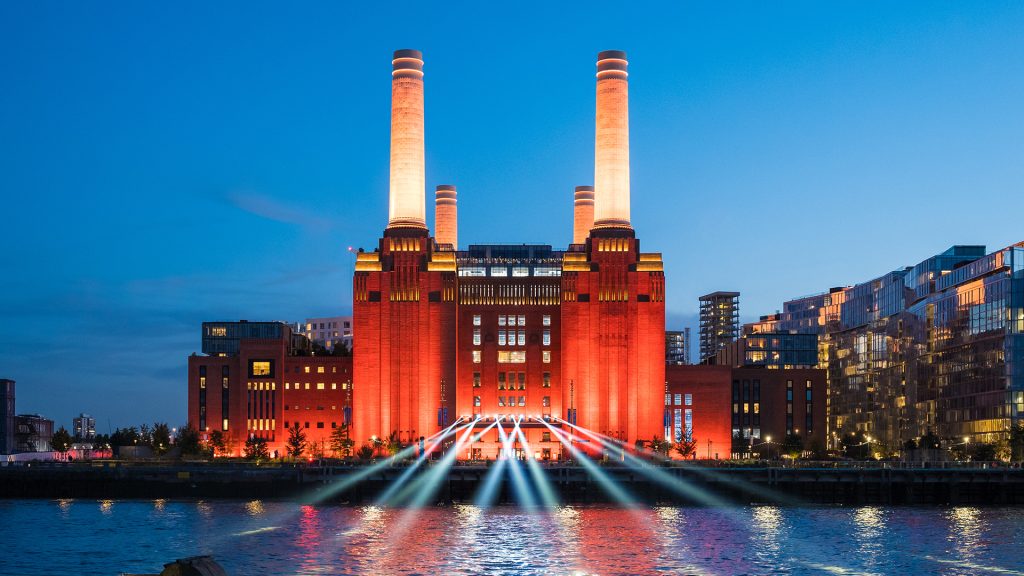 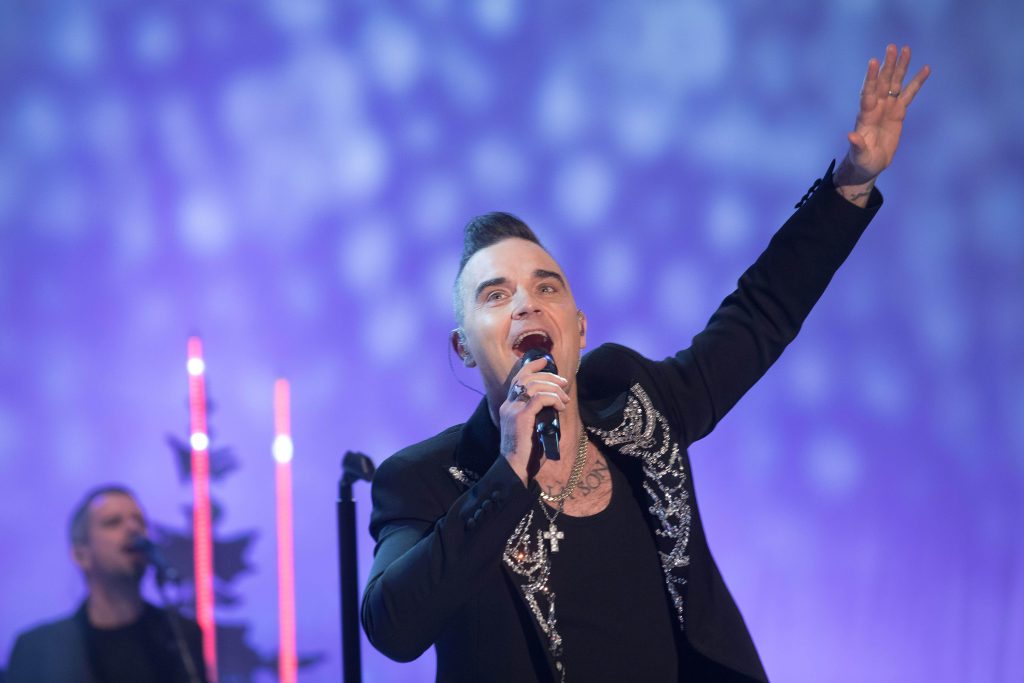 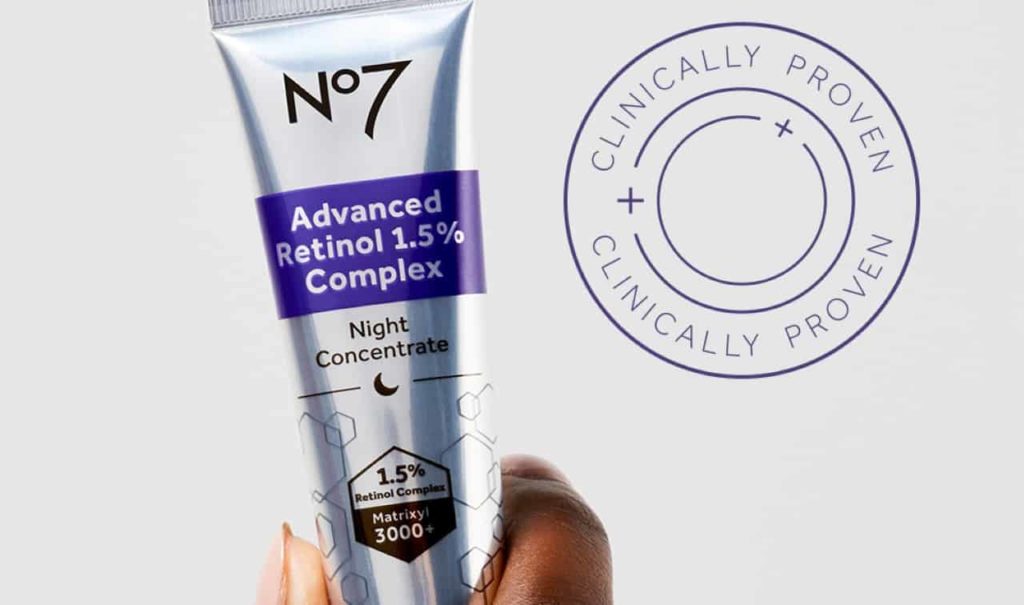