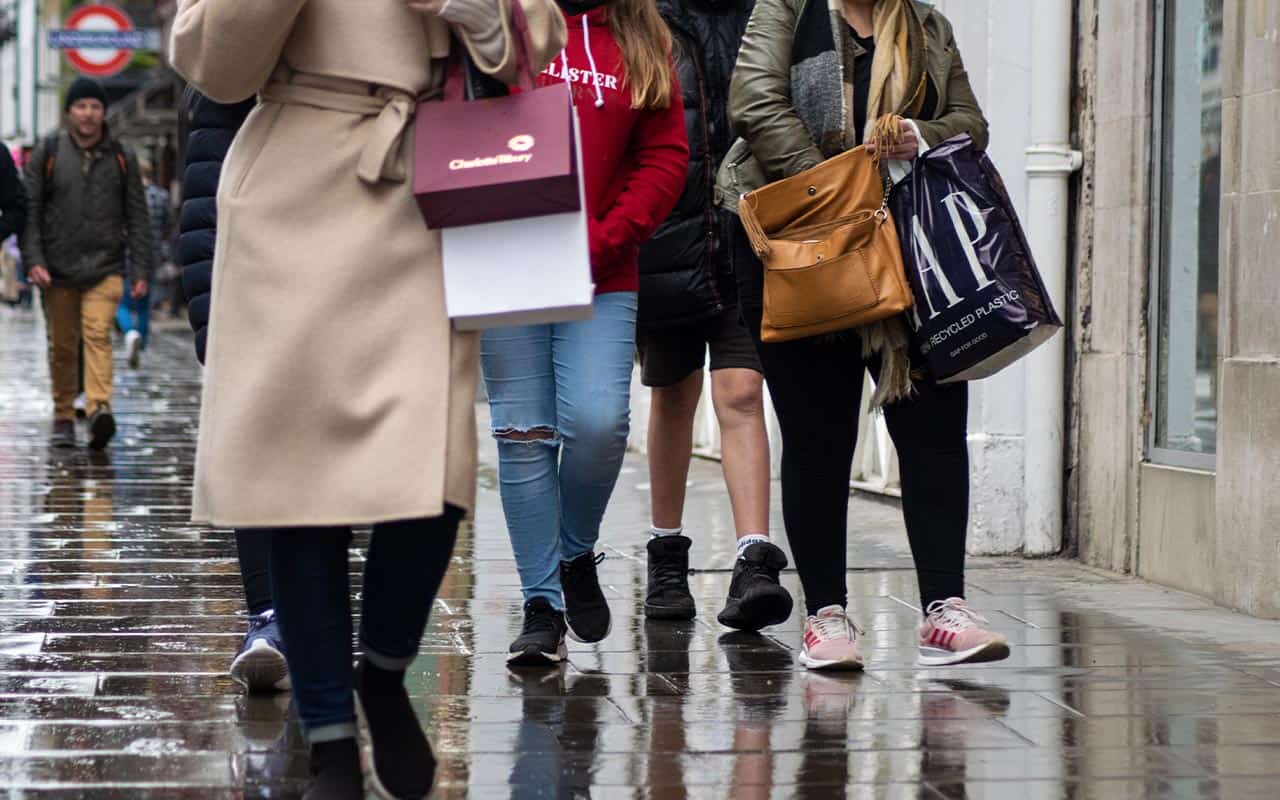 Britain’s rate of inflation more than doubled in April as energy costs soared and clothing retailers hiked their prices, according to official figures.

The Office for National Statistics (ONS) said Consumer Price Index (CPI) inflation jumped from 0.7% in March to 1.5% in April, the highest level since March last year.

The surge in the cost of living came as gas and electricity prices rose sharply, as the default tariff cap was increased recently compared with a cut a year earlier.

Grant Fitzner, chief economist at the Office for National Statistics (ONS), said: “Inflation rose in April, mainly due to prices rising this year compared with the falls seen at the start of the pandemic this time last year.

“This was seen most clearly in household utility bills and clothing prices.

“As the price of crude oil continues to rise, this has fed through to the cost of motor fuels, which are now at their highest since January 2020.”

April’s CPI hike had been expected by economists, but there are concerns over soaring inflation this year as the global economy recovers from the pandemic.

Financial markets have been weighed on by inflation fears after consumer prices in the US recorded their biggest annual jump since 2008.

The Bank of England forecast earlier this month that UK inflation will increase above its 2% target, to 2.4% in the final three months of 2021, largely due to energy prices.

But Governor Andrew Bailey has sought to reassure that the spike is likely to be temporary and should return to around 2% in the medium term.

The ONS data showed that clothing and footwear prices rose 2.4% on the month as stores reopened with new seasonal ranges at full prices.

It comes after months of discounting across the sector, which has suffered amid lockdown restrictions.

The ONS said that energy prices also jumped 8.5% between March and April, while motor fuel inflation soared 13.6% on an annual basis in the steepest increase since March 2017.

This comes in stark contrast to the picture on forecourts a year ago, when petrol prices fell by record amounts as oil prices crashed in the early days of the pandemic.

But he said rising unemployment after the furlough support ends and subdued wage growth will keep a lid on inflation.

“We expect the headline rate of inflation to peak only around 2.3% towards the end of this year and then to dip back below the 2% target a year from now.”

“The ONS data showed that CPIH, an inflation measure that includes housing costs for owner-occupiers, rose to 1.6% in April from 1% in March.”

Meanwhile, the Retail Price Index (RPI), a separate measure of inflation used to calculate train ticket price rises and student loan interest, leapt higher to 2.9% in April from 1.5% in March.

This marked the highest RPI rate since June 2019. 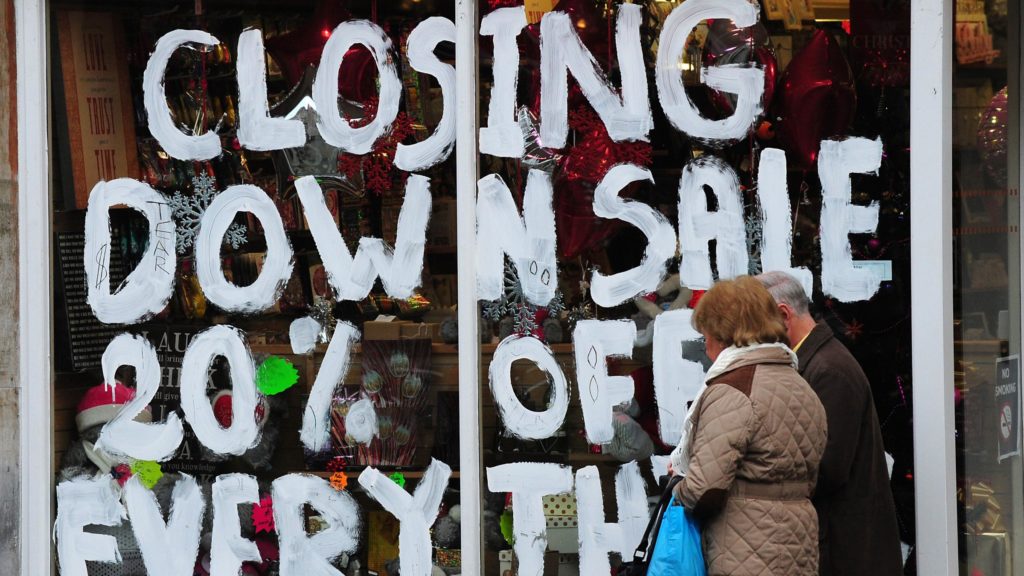 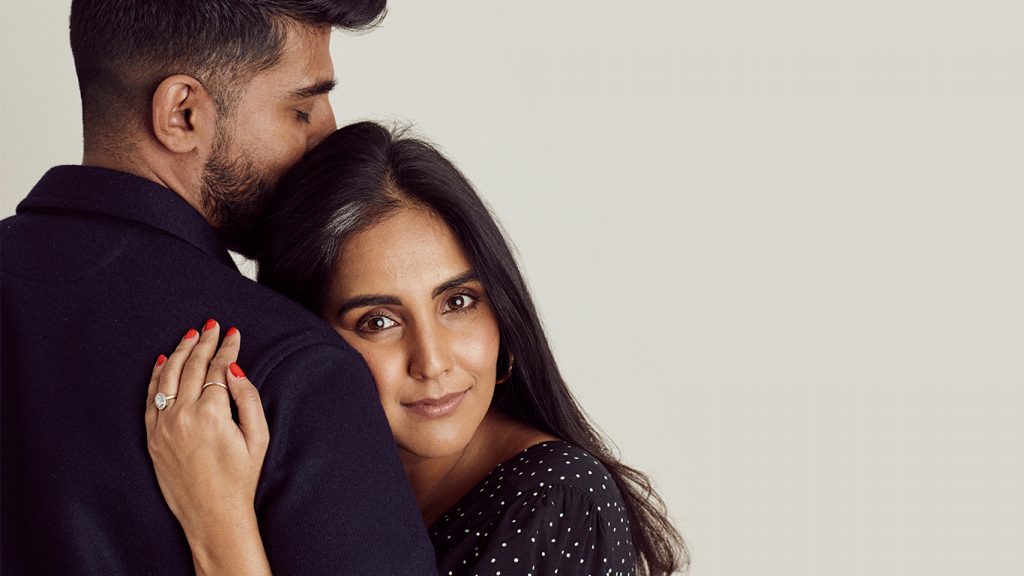 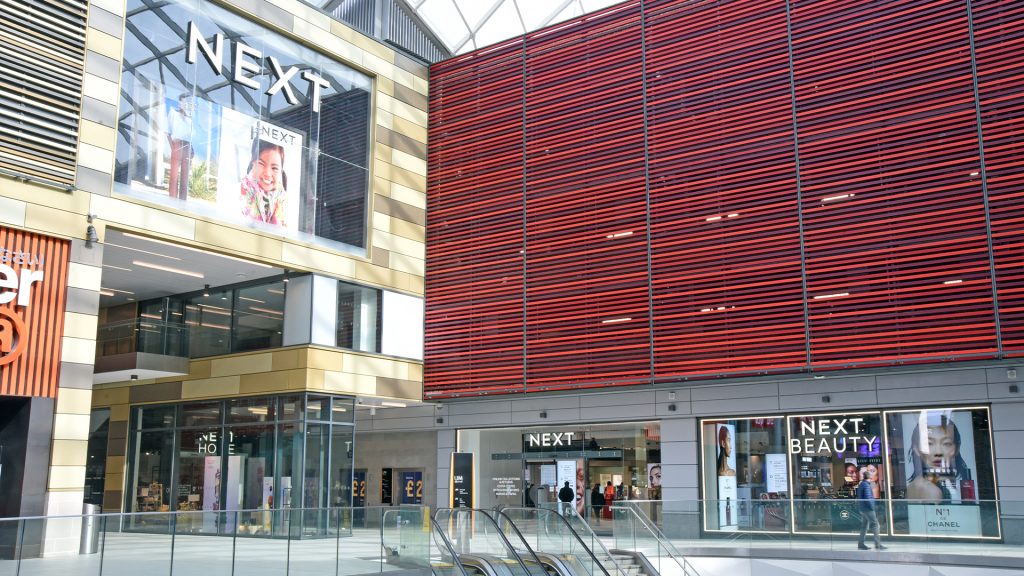