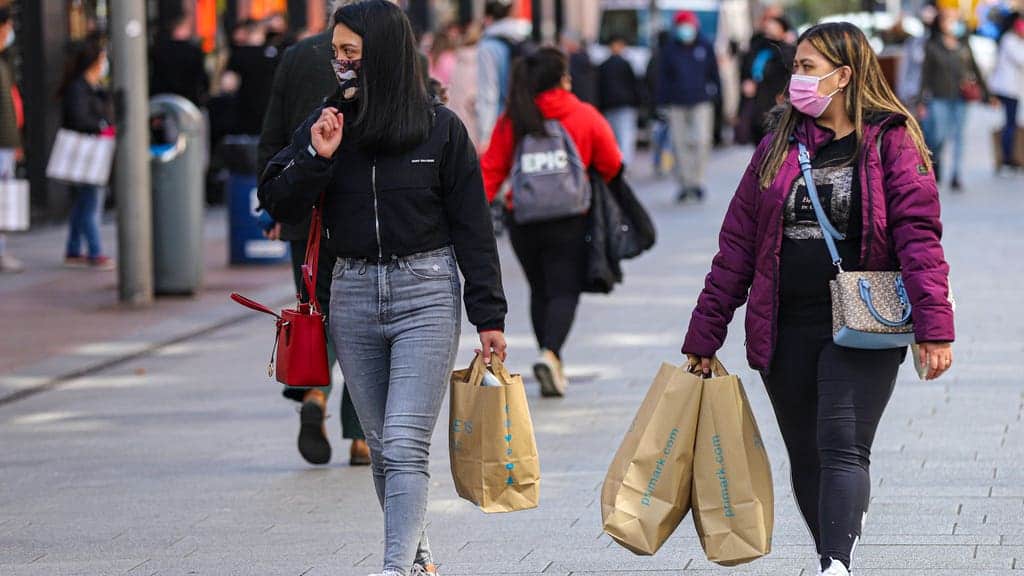 UK retailers have reported another strong month of sales growth but clothing and footwear demand is yet to return to "normal" levels.

The latest retail sales research from the Confederation of British Industry (CBI) said sector sales for July were ahead of expectations as they showed a marginal slowdown from June, which had seen the fastest rise since 2018.

It revealed a 23% rise in retail sales volumes for July, having recorded a 25% improvement in the previous month.

Sales are now expected to rise at a faster pace next month, according to the CBI, but orders are likely to slow down.

For July, companies reported the fastest growth in orders for more than a decade, amid 49% year-on-year growth for the month.

The CBI survey of 124 firms also found that stock levels in relation to expected sales across the distribution sector reached a survey record low in July, for the second consecutive month.

The retail, wholesale and motor trades sectors all reported relative stocks as too low, with the situation expected to deteriorate further in August, the CBI added.

Smith said: “Retail sales have been at or above seasonal norms for the last four months now, although this picture is not universal, with the clothing and footwear stores in particular yet to see demand recover to usual levels.

“While demand may be more stable, operational issues worsen.

“Relative stock levels are at a record low and expected to fall further still, while the number one worry for many firms at the minute is labour shortages throughout the supply chain as staff self-isolate.” 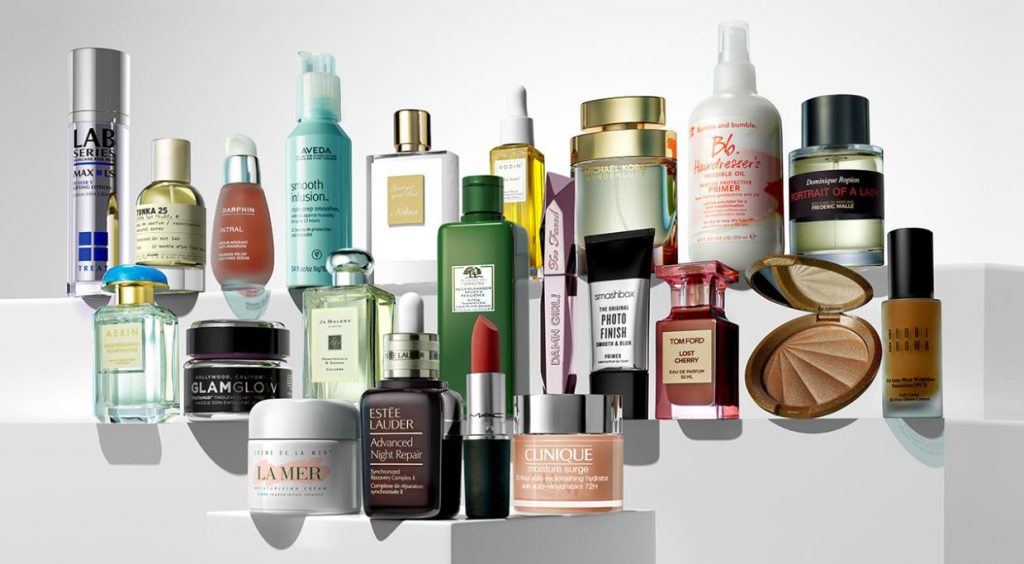 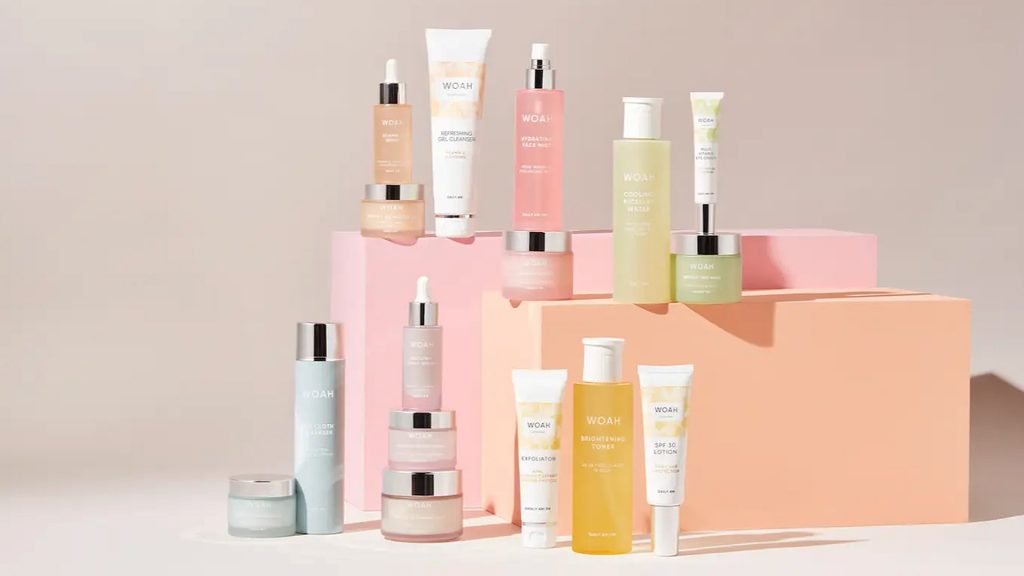