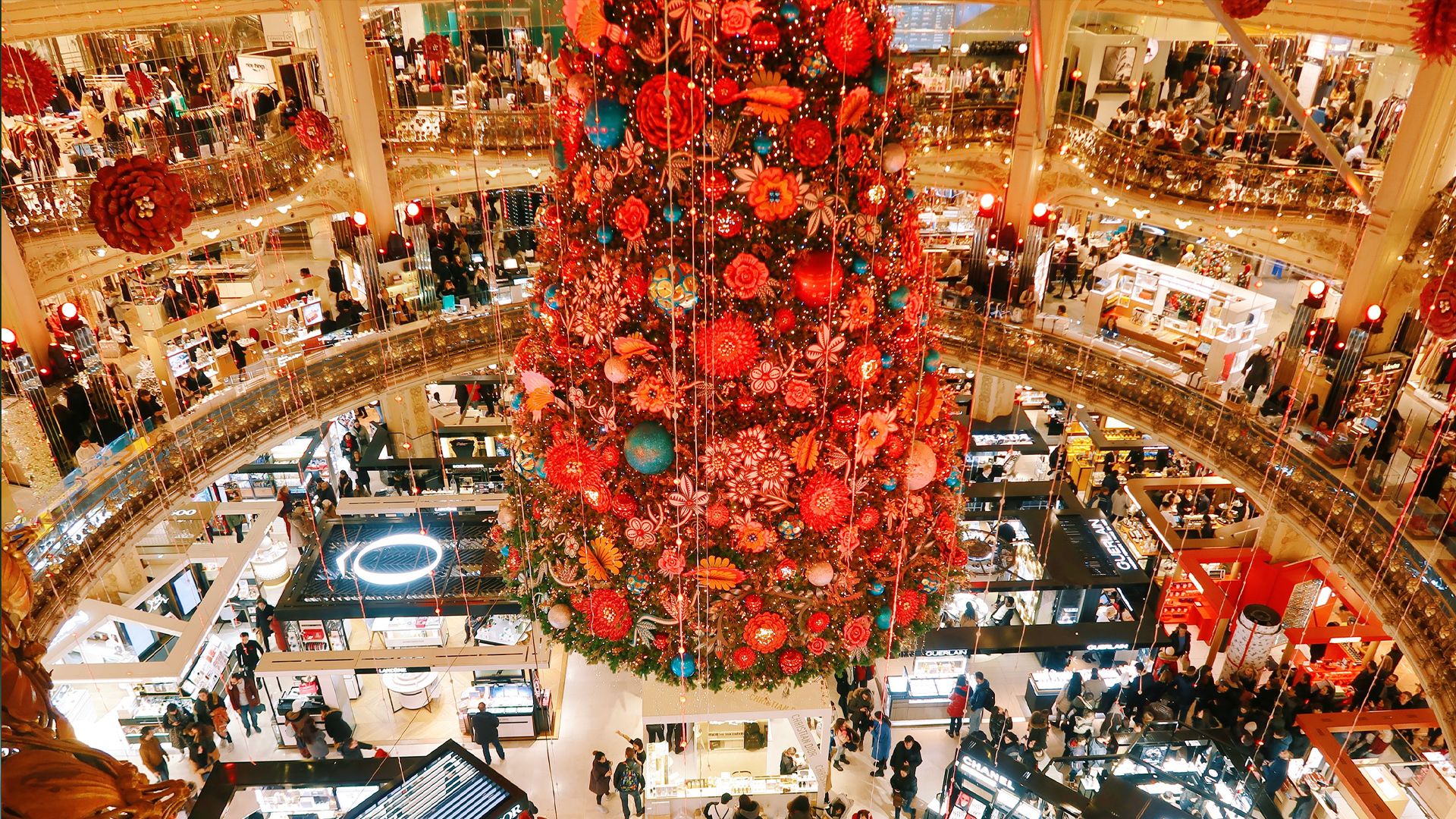 November was a strong sales period for UK retailers as consumers started shopping for Christmas early, with selling prices also growing at the fastest pace since 1990,  according to the latest quarterly Distributive Trades Survey by the Confederation of British Industry.

The survey of 125 companies, including 51 retailers, found that year-on-year retail sales growth accelerated in November by +39% from +30% the previous month, while quarterly questions found that retail selling prices increased at the fastest pace since May 1990 by +77%.

Year-on-year internet sales fell for the first time in the survey's history by 14% but are expected to return to growth next month.

The report contributed the spike in prices to supply-chain pressures while reflecting the increase in sales and decrease in internet commerce to the tightening of Covid-19 restrictions in November 2020, which weighed on overall volumes.

Total employment also grew in the year to November by +19%, the first time that retailers’ headcount has risen since November 2016, with a similar rate of growth expected next month.

Ben Jones, CBI Lead Economist, said: “Christmas seems to have come early for retailers, with clothing and department stores in particular seeing a big upward swing in sales volumes in November. It seems likely that reports of supply chain disruptions prompted consumers to start their Christmas shopping early. And there are encouraging signs that retailers’ efforts to help avoid any festive disappointments may be paying off, with stock levels seen as adequate for the first time in seven months.

Overall, retailers are becoming more optimistic, with both employment growth and investment intentions picking up strongly. Cost pressures remain a very real concern, however, with selling prices growing at the fastest pace since 1990.” 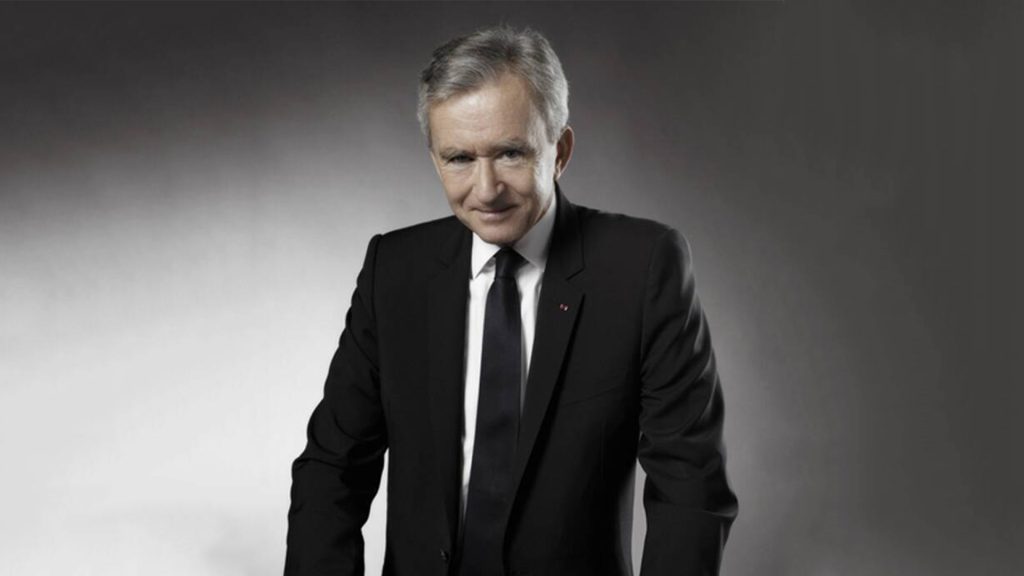 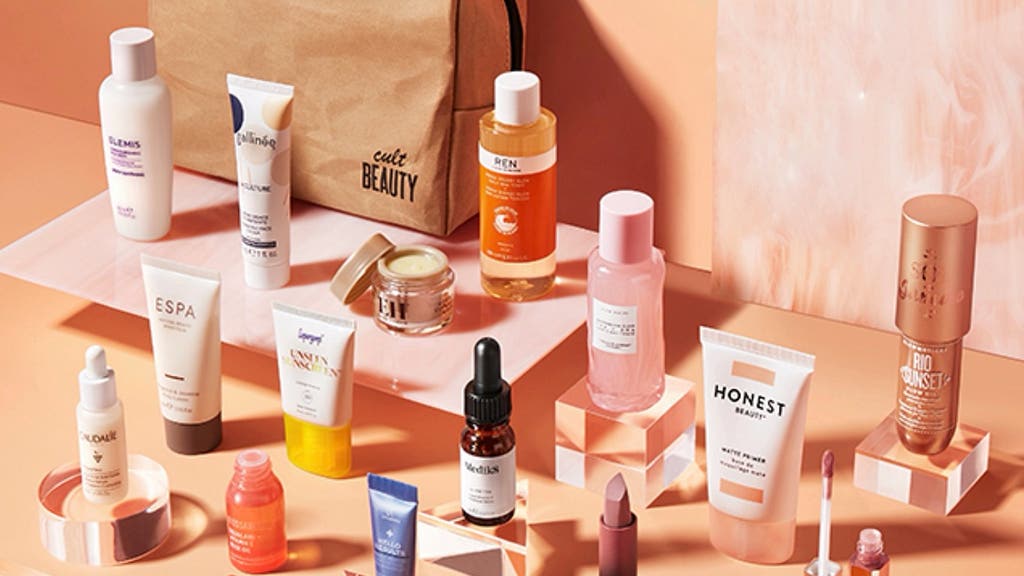