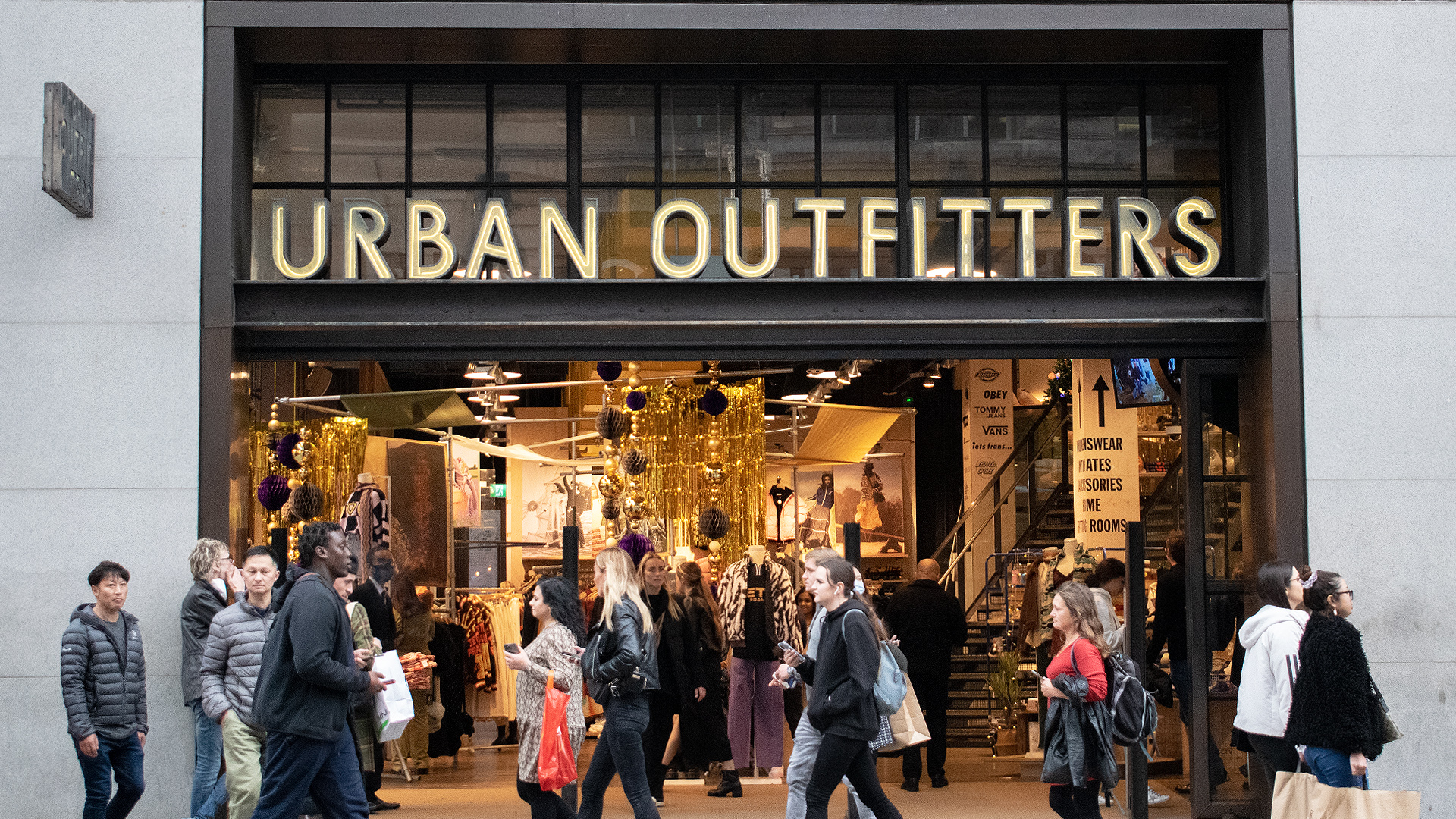 Richard A. Hayne, Chief Executive Officer for Urban Outfitters Inc., commented: “I’m pleased to announce our teams produced record Q3 sales and earnings. We are excited that November ‘comp’ sales to date for all brands have accelerated from their Q3 rate”. 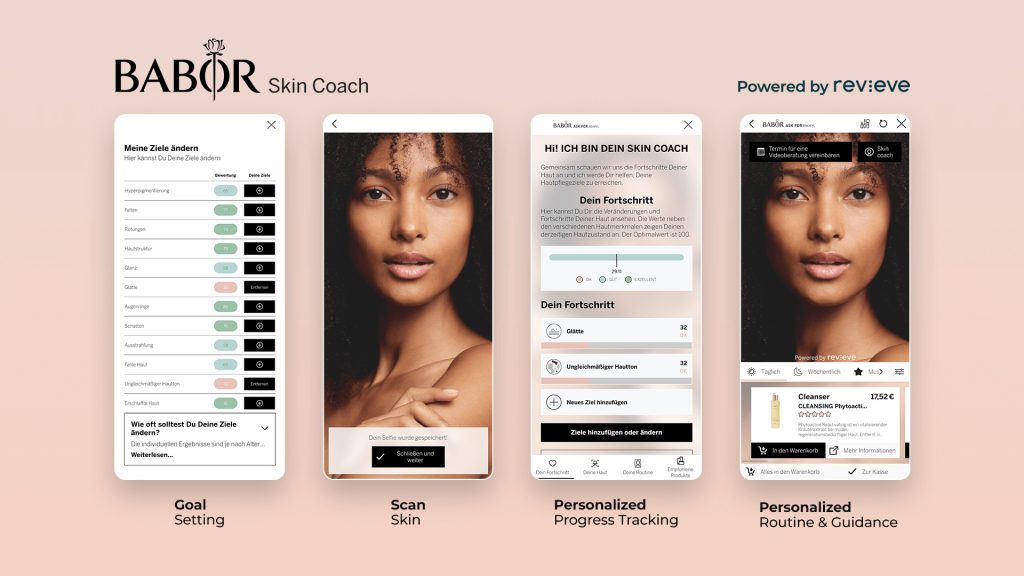 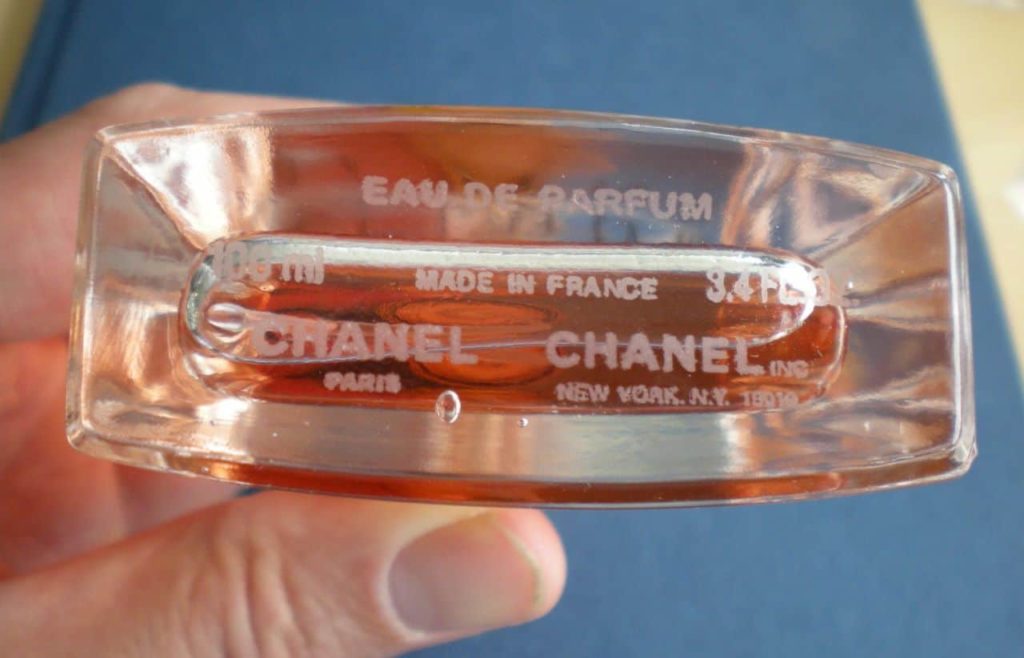 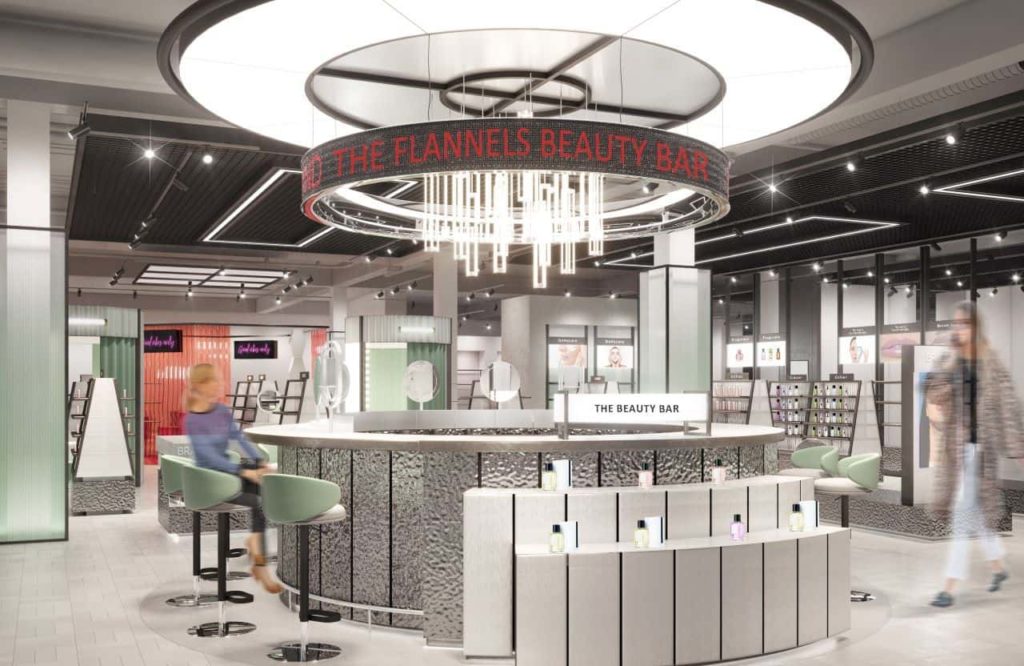