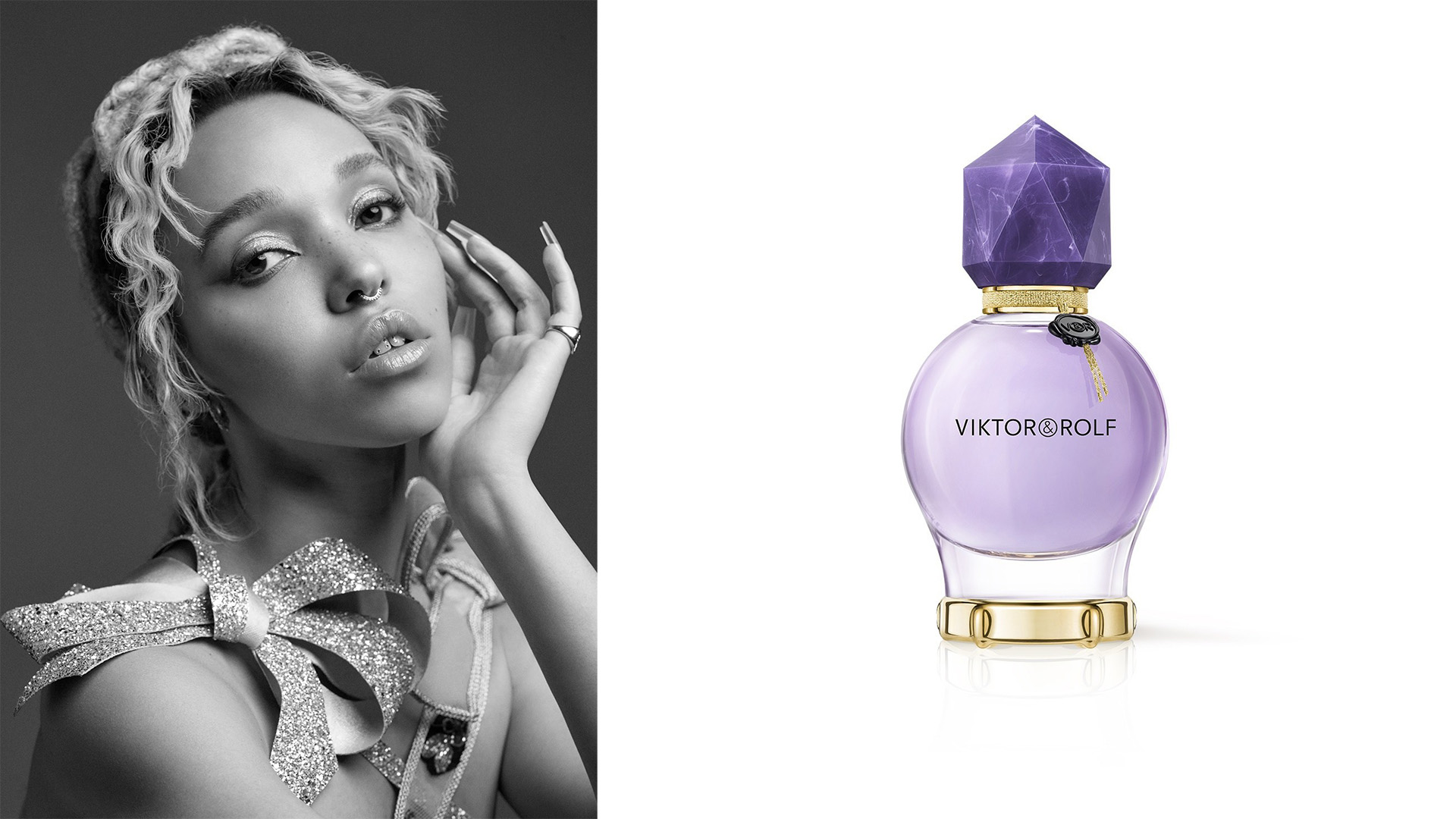 Luxury fashion house Viktor&Rolf has announced that singer and actress FKA twigs will be the face of its new fragrance, Good Fortune.

The Grammy Award-nominated artist will feature in a mystical 'new-genre' campaign film directed by Andrew Thomas Huang, expected to be released later this month.

The campaign's soundtrack, "Killer" was tailor-made for the campaign by FKA twigs and will be officially unveiled in conjunction with the campaign.

The new fragrance marks Viktor&Rolf's latest perfume release since the ongoing success of Flowerbomb, which launched in 2005. The Dutch house described Good Fortune as a fragrance that "expresses modern spirituality, resonating with those who are on an inner path to discover the essence of their being."

FKA twigs, who debuted as a songwriter and singer in 2012, has also collaborated with Dua Lipa and The Weeknd earlier this year to release the mixtape Caprisongs.

Commenting on the announcement, FKA twigs said: "I've always loved perfume. Scent has always been an integral part of my sensory world and being able to creatively collaborate with Viktor&Rolf on this project has been very fulfilling.

"I feel there's this bond that unites us. Becoming part of their universe feels like magic, a dream come true."

Viktor&Rolf designers Viktor Horsting and Rolf Snoeren added: "We've been fans of twigs for years, and we're happy to welcome her to the Viktor&Rolf family. Not only is she one of today's biggest pop stars, she's also hugely creative. She's an icon and absolutely the right personality for Good Fortune." 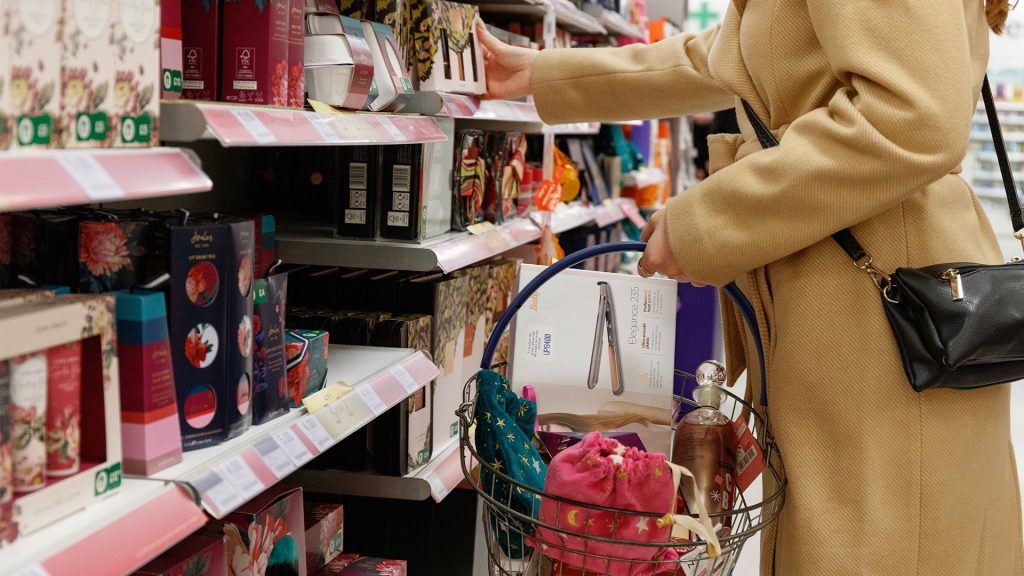 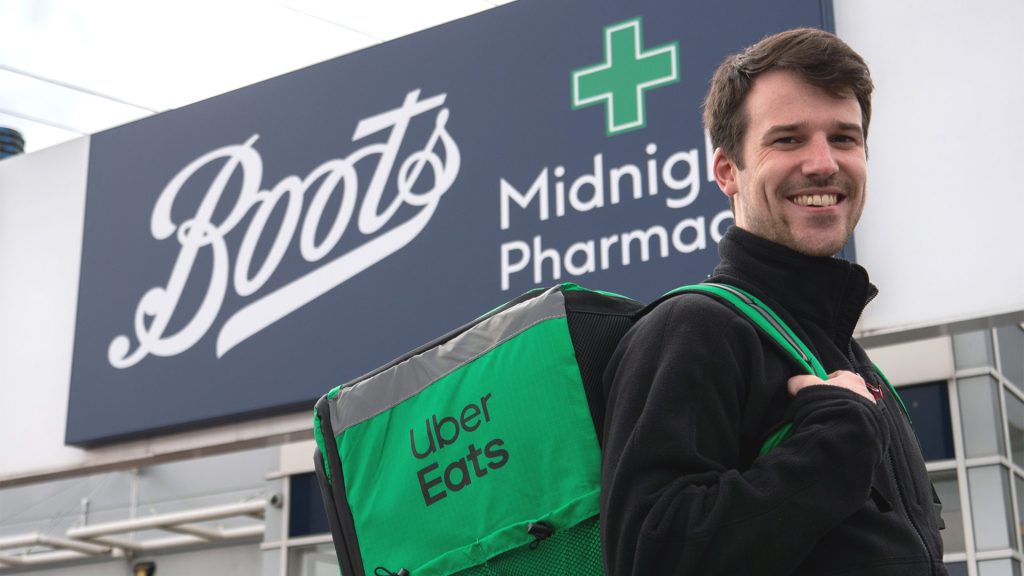 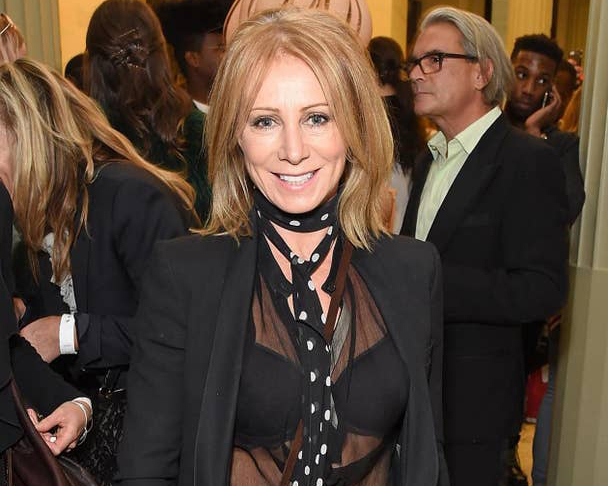