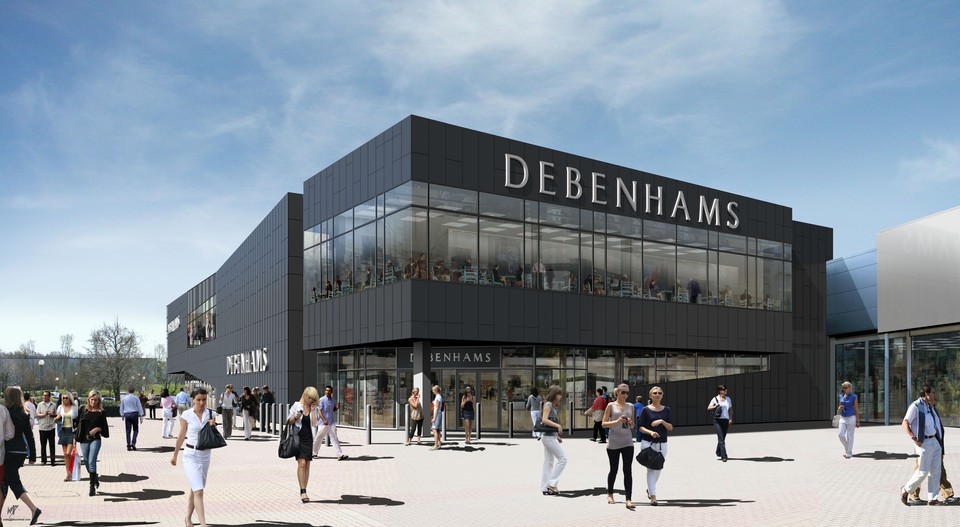 Debenhams has been accused of misleading suppliers and concession holders in a press release last year, prompting a review by the Financial Conduct Authority (FCA).

The troubled department store chain said in September that it still had “significant headroom” in its debt facilities as it responded to press speculation about its finances. It added that any “sustained upturn would result in a rebound in our profit performance”.

Read the full story on The Sunday Times [subscription] 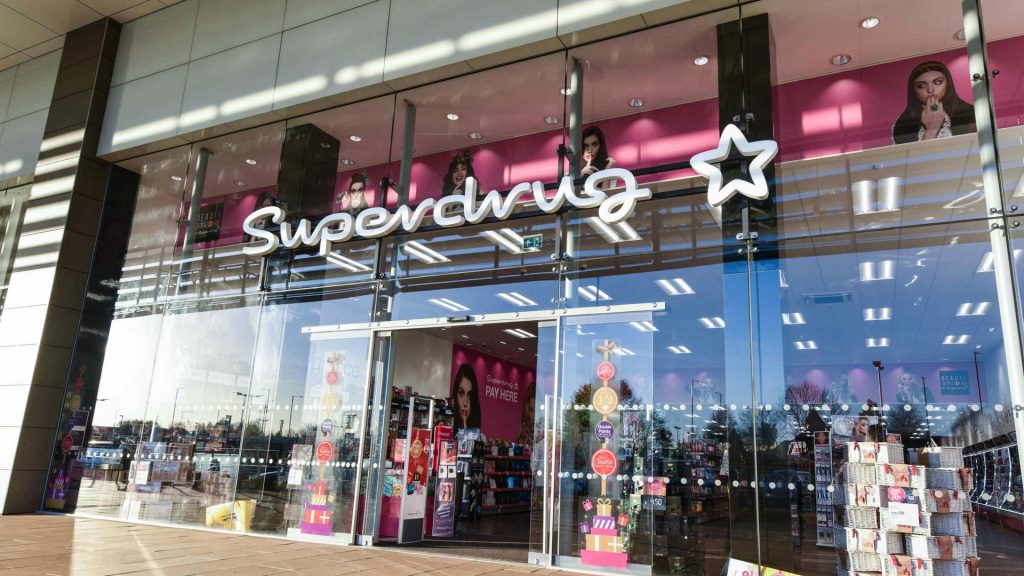 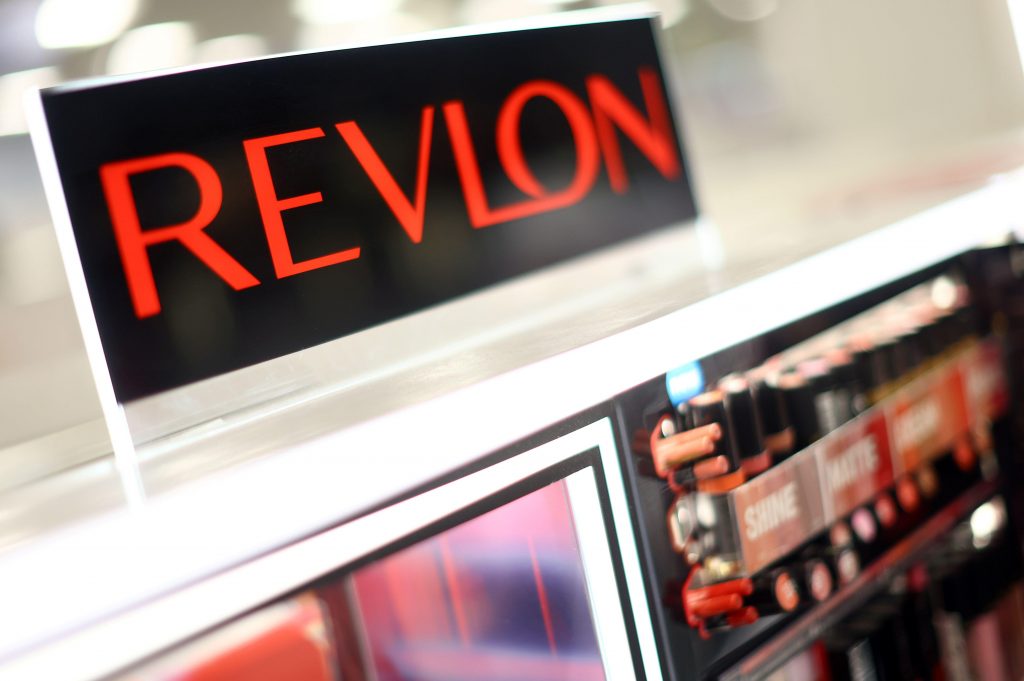 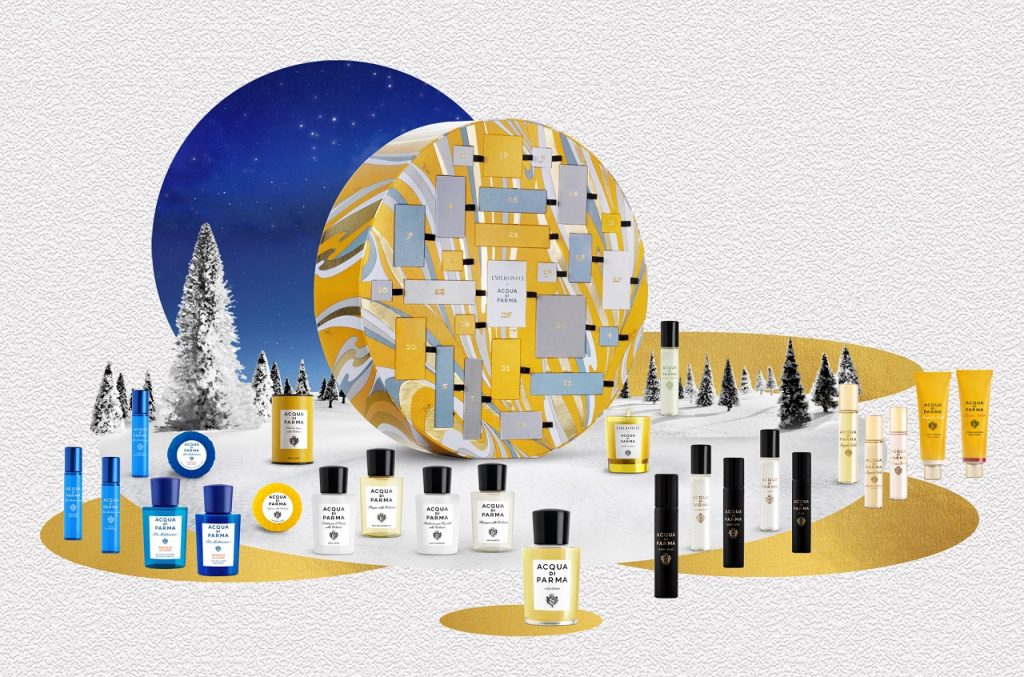