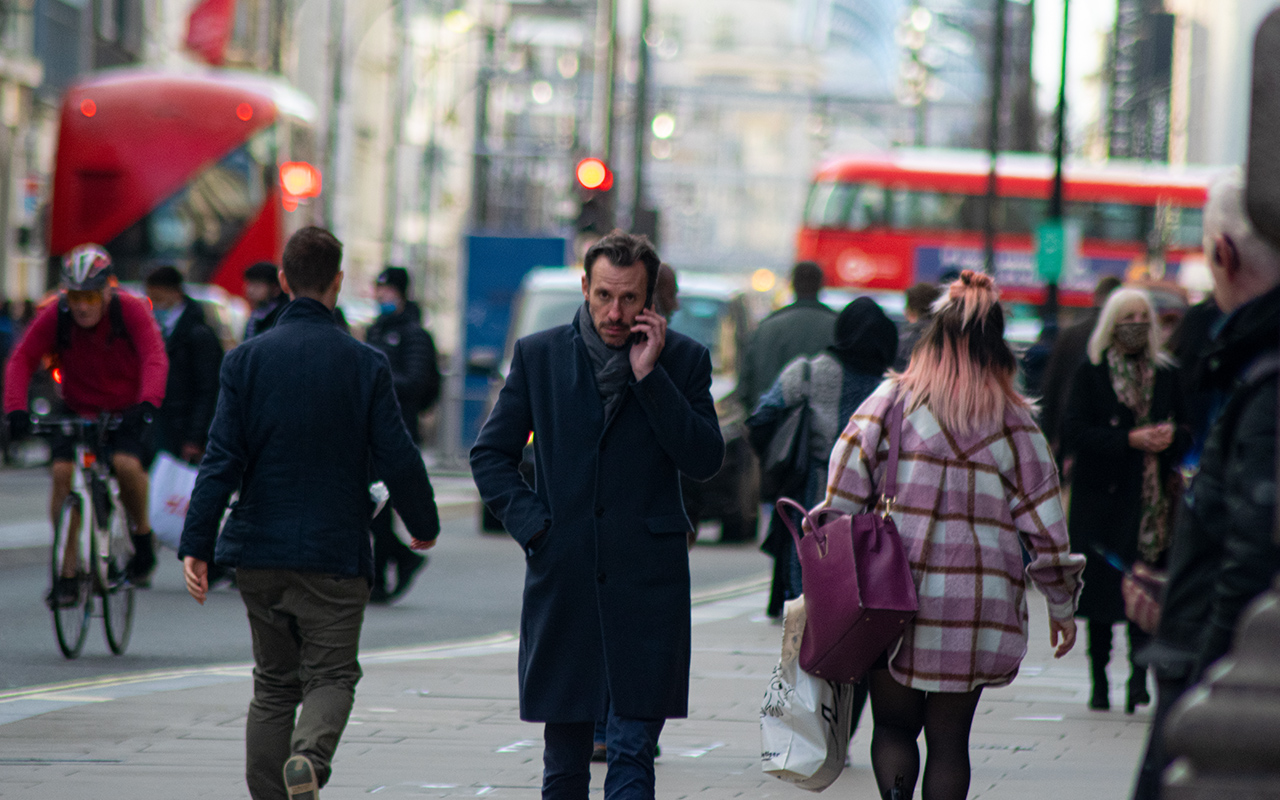 West End footfall rises ahead of work from home order

Footfall in London’s West End was up 3% last week, 6-12 December, compared to the week before, and up 43% year-on-year, while on Sunday it jumped +26% ahead of the Government’s new work from home “if you can” order coming in to force from today, 13 December.

However, the figures from the New West End Company, the organisation that represents 600 brands, restaurants and businesses in the West End, show that footfall was still down -30% compared with pre-pandemic 2019, highlighting the impact Plan B is likely to have on West End businesses during the final upcoming important final weekend of Christmas shopping.

Jace Tyrrell, Chief Executive at New West End Company, commented: “Following the hammer blow of the Prime Minister's announcement of the reinstatement of work from home guidance, retailers will have been cheered by a solid weekend that saw footfall rise 3% week-on-week. Retailers will be hoping this can offset some of the impact from the loss of office workers in the vital last full week before Christmas.

“While the safety of the public remains our top priority, we are extremely concerned about the long-term survival of many of the retail and hospitality businesses in our district. After nearly two years of interrupted trading, and associated rising costs, many West End businesses have used up their cash reserves and need immediate cash flow support.

“Retail and hospitality is the largest private sector employer in Britain, and it is vital that the Government now focuses on how it can help match the pace of restrictions with vital business support. We urge the Government to look at temporary measures to ease pressure on cash flow, such as reducing or delaying VAT payments, business rates and other corporate costs. We must see a clear path out of Plan B and back to recovery.” 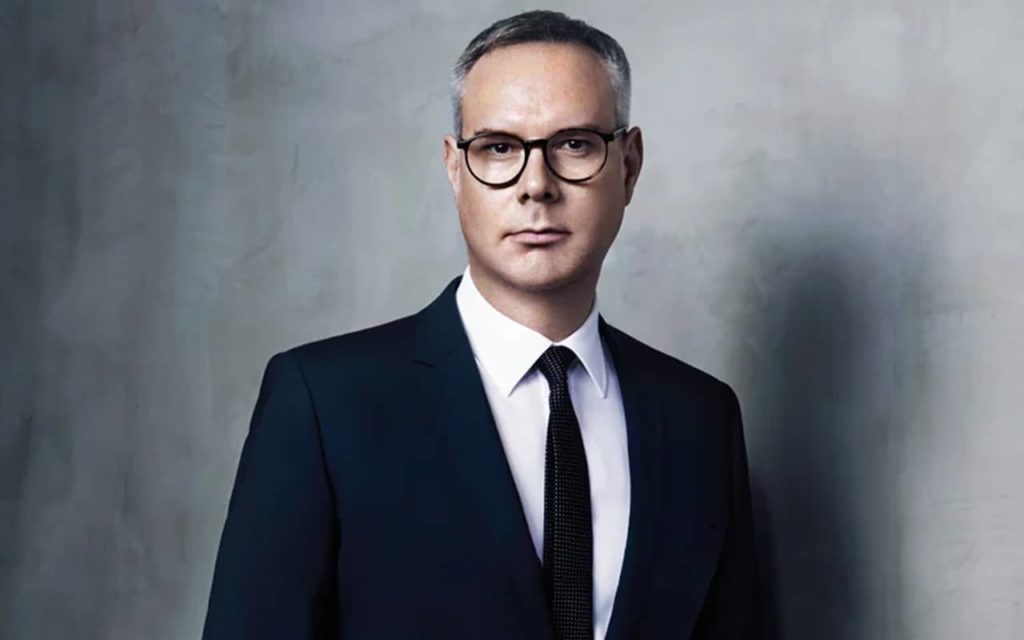 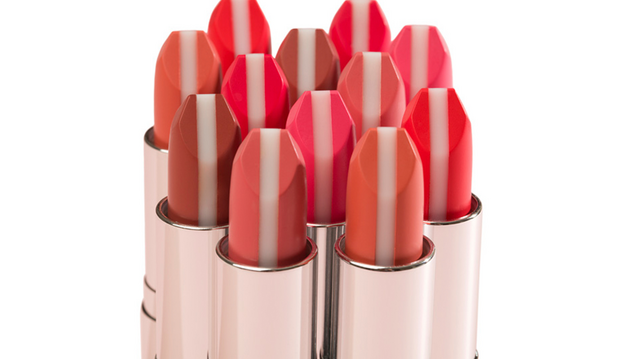 Analysis
Beauty is in the eye of the cross-border beholder
TheIndustry.beauty
1 2 3 … 901 Next »