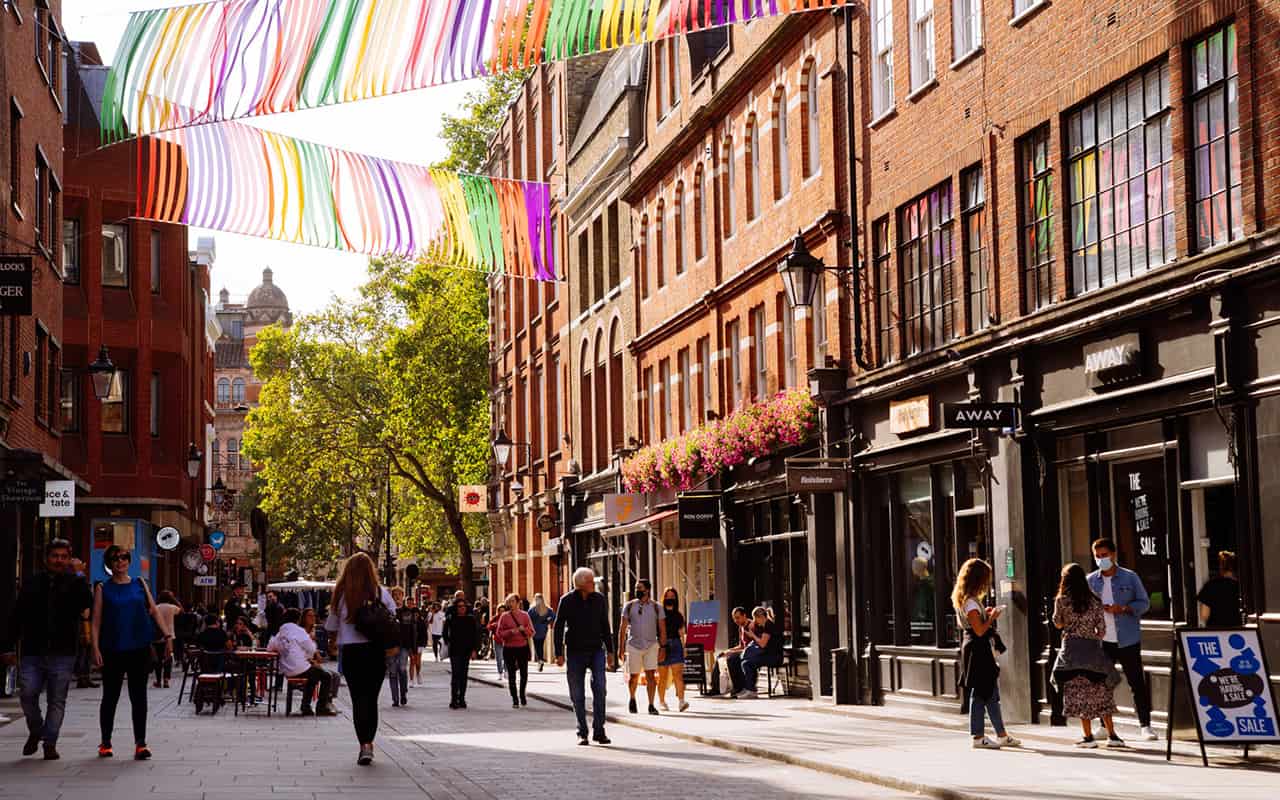 Shoppers are returning to London's West End again, especially at weekends, according to new figures from landlord Shaftesbury.

Weekly footfall is now at between 50% and 60% of its pre-pandemic levels, its latest figures reveal.

Shaftesbury put the tentative recovery down to the return not just of Londoners, but of people coming to the capital for the day to go shopping, or tourists visiting London from elsewhere in the country.

“We expect that early autumn will see a return of the West End’s exceptionally large office-based working population, which has always been an important contributor to our local weekday economy.”

He added: “The momentum of the last four months is providing a sound platform for the continuing revival of the West End in the important months ahead, leading up to Christmas and into the new year, and the prospects for a return to pre-pandemic patterns of life and activity.”

The improvements can be seen in the rent that Shaftesbury was able to collect in recent months.

In the three months to 30 June, the company collected 51% of contracted rent, compared with just 40% between January and March this year.

It is also filling more retail space. At the end of March, 8.4% of Shaftesbury’s sites lay vacant, but by the end of July nearly half of this space had been filled and the figure had fallen to 4.6%.

Shares in the business rose by as much as 1.4% following the news on Monday morning. However they quickly settled down after an initial spurt, and were up only 0.4% a little while later. 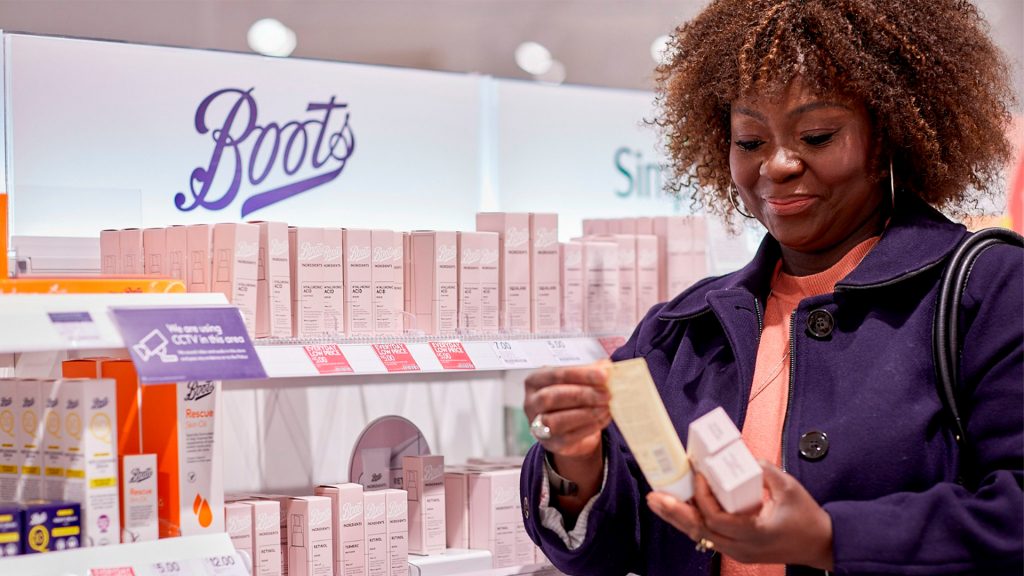 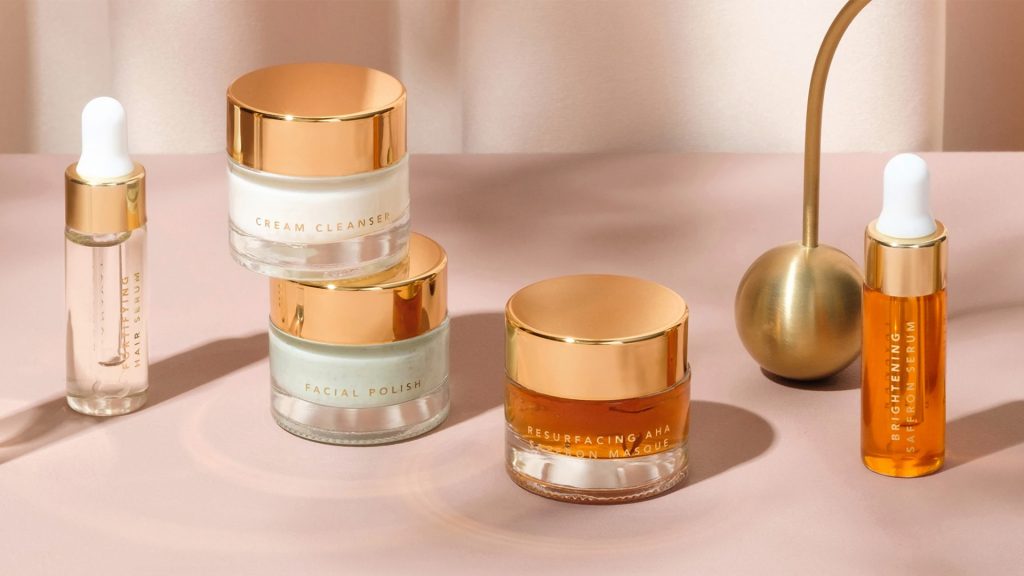 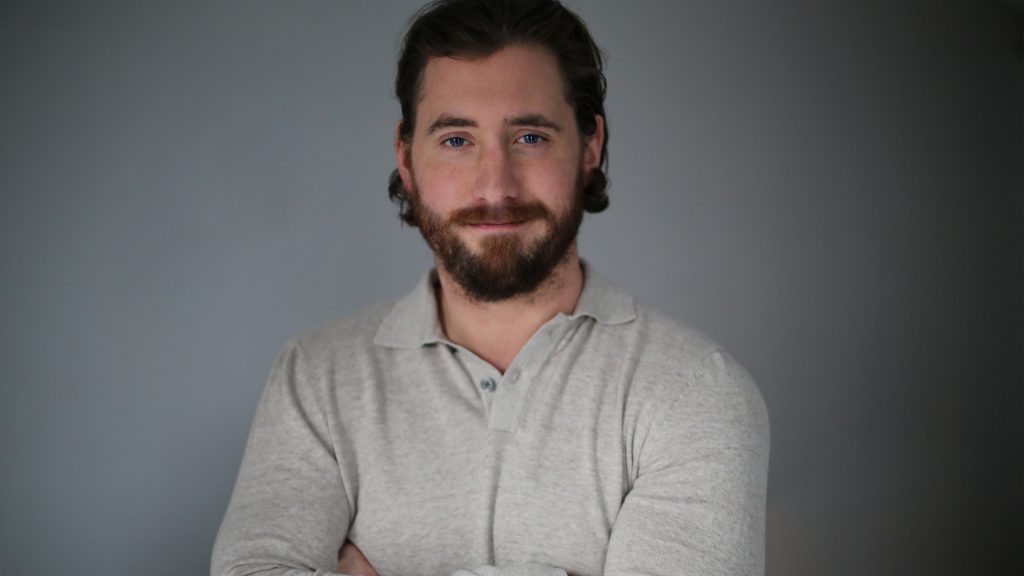