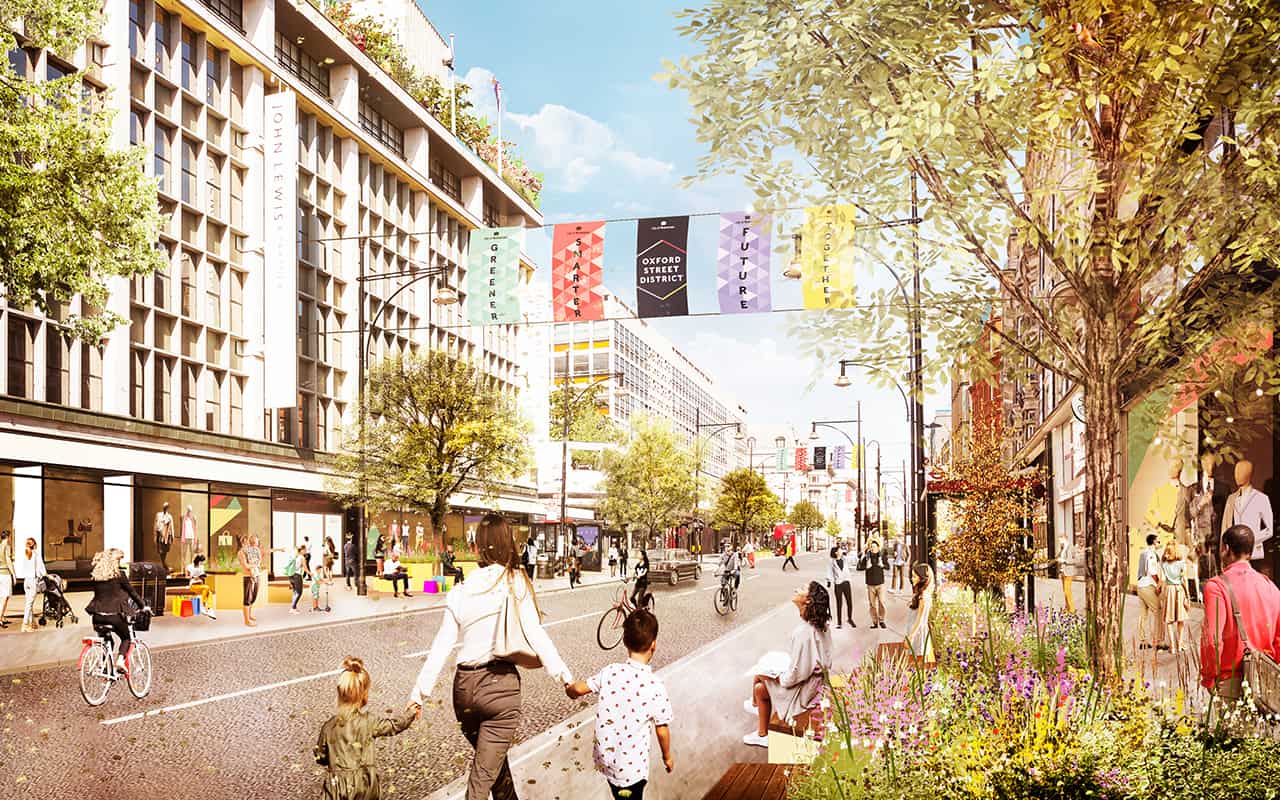 Westminster City Council has begun its ambitious redevelopment of London's iconic Oxford Street, with a series of temporary interventions that will encourage visitors back after lockdown.

The temporary changes will later be followed by projects that will permanently reimagine the Oxford Street District, ensuring the iconic shopping, leisure and cultural destination continues to be one of the most desirable places in the world to work, shop and visit.

The changes will create more space for people, add trees and greenery, and introduce new seating, cycle parking, and pocket parks throughout the Oxford Street District.

The temporary measures, which are due to be completed by late Spring 2021, aim to "create a welcoming and safe environment for residents, workers and visitors when lockdown restrictions are eased."

The initial project will increase the amount of mature trees by 40%, over 1,500 new plants from 65 different species, and 55 new seating areas, which is double the current number of benches.

James Raynor, CEO of Grosvenor Britain & Ireland, said: “The reinvention of the Oxford Street District shows what is possible when forward thinking public and private sector partners come together. Today is just a taster of a progressive investment programme that will not only encourage back office workers and visitors, but also support retailers, restauranteurs and residents for the long term.”

Recognised worldwide as a leading shopping destination and attracting around 200 million visitors in a normal year, Westminster City Council is leading a coalition of partners to reinvent the area and deliver further improvement projects.

Locations for the temporary scheme including planned footway widening at the following locations:

Karen Lord, Head of Branch at John Lewis Oxford Street said: “We welcome the much-needed improvement to the public space on Oxford Street which will both prepare for the opening of Crossrail and help encourage shoppers and visitors to come back to the West End.”

Crossrail, known as the Elizabeth Line, will reportedly open its central section in London for Christmas 2021, according to New West End Company's CEO Jace Tyrrell.

With the first permanent projects due to kick-off this Spring, the local authority will continue to engage with stakeholders to ensure the world-class destination continues to be one that is designed for the future. 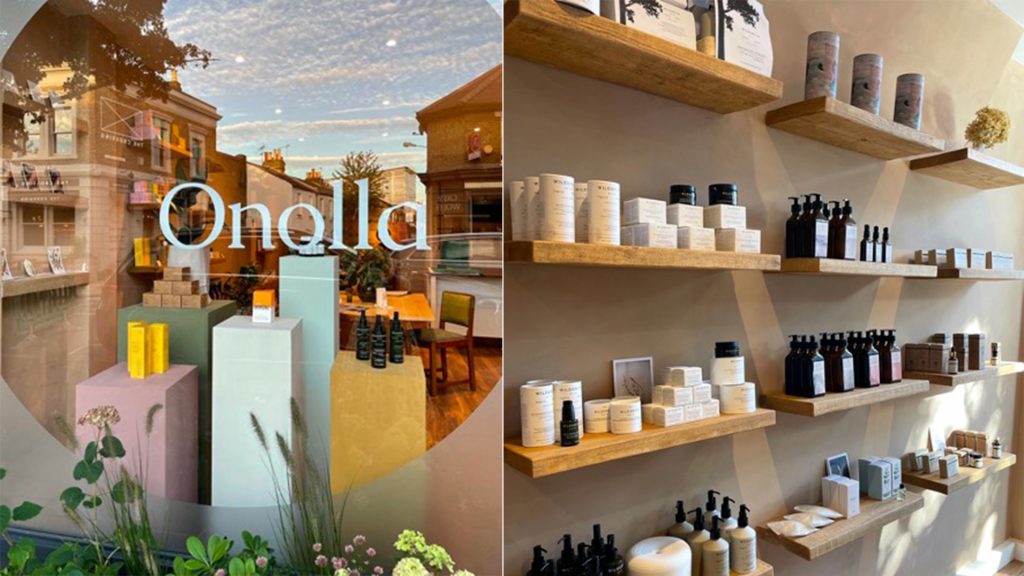 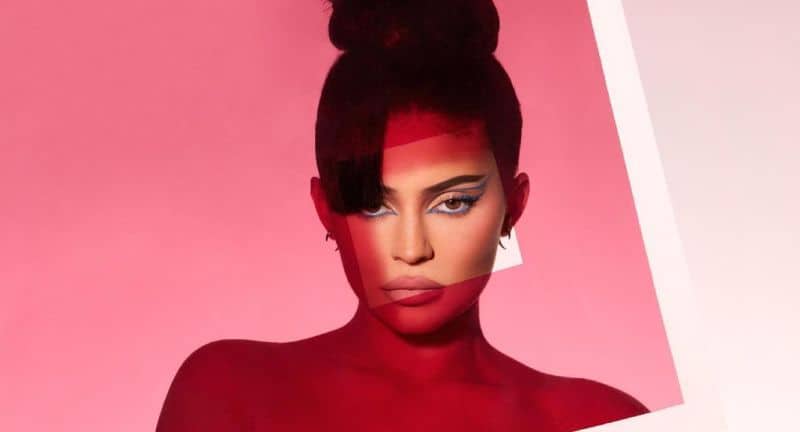 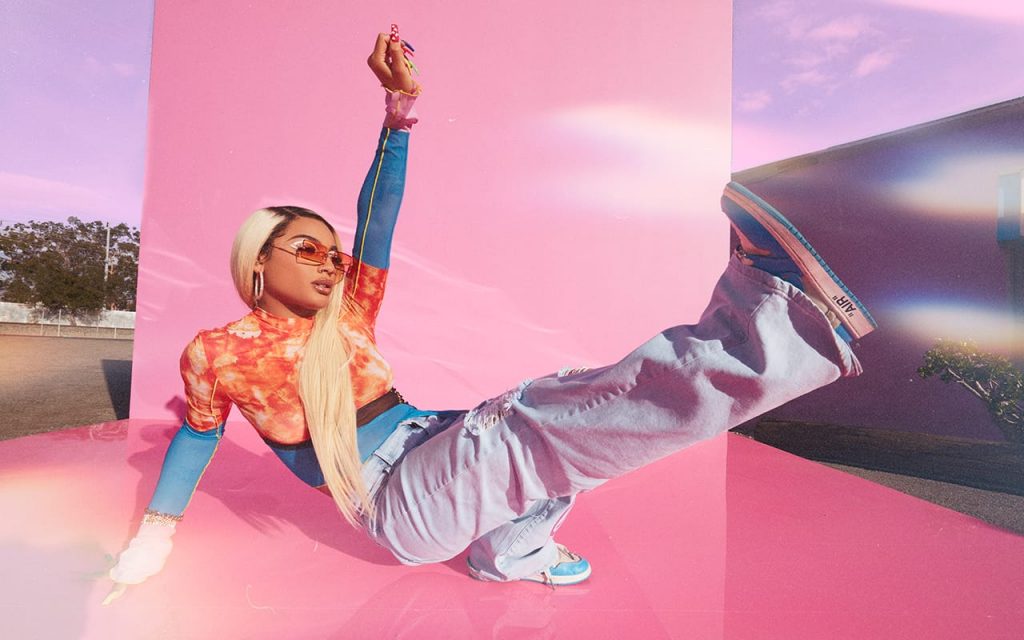