Following the cancellation of London Pride 2021, two Aesop stores have been temporarily remodelled to become devoted to the pursuit of amplifying queer voices and stories.

Following similar gestures in America, the LGBTQ+ library has come to London with the shelves of Aesop Soho and Aesop Borough cleared of products to make way for titles by queer authors and allies from around the world.

Each visitor entering the stores will be able to take home a complimentary book of their choice regardless of purchase - whether they are a regular Aesop customer or a passer-by. Books will be available with no purchase required as an act of generosity and celebration, rather than a profitable endeavour.

To compose the selection, Aesop’s retail and office teams across the UK were asked to recommend their favourite queer authors and titles. As a way of supporting independent business, 3,500 volumes were purchased from Gay’s The Word, the oldest queer bookstore in the UK.

Long-time literary partner Penguin Random House has also made a donation of more than 3,000 books. Overall, the collection features over 80 titles spanning fiction, nonfiction and poetry, with a focus on BIPOC authors and on the trans community - including Bernadine Evaristo, Mohsin Zaidi and Shon Faye.

Adam Kakembo, Aesop’s Chief Marketing Officer, explained: "The way Aesop has chosen to celebrate Pride is one of our most unique activations yet. We are not simply changing our logo or launching a Pride-themed collection, this multi-layer gesture of generosity is aimed at supporting our LGBTQIA+ staff, customers, independent queer-owned books stores and the communities.

"As a company committed to building a diverse, inclusive, and equitable culture, we are mindful of the heinous crimes, discrimination, and oppression of the LGBTQIA+ spectrum."

Last month, Aesop announced it had extended its family of Parsley Seed skincare formulations with a new serum targeted at urban dwellers. With extracts of Red Algae and Tara Gum, the hydrator helps to minimise deposition of airborne particulates. 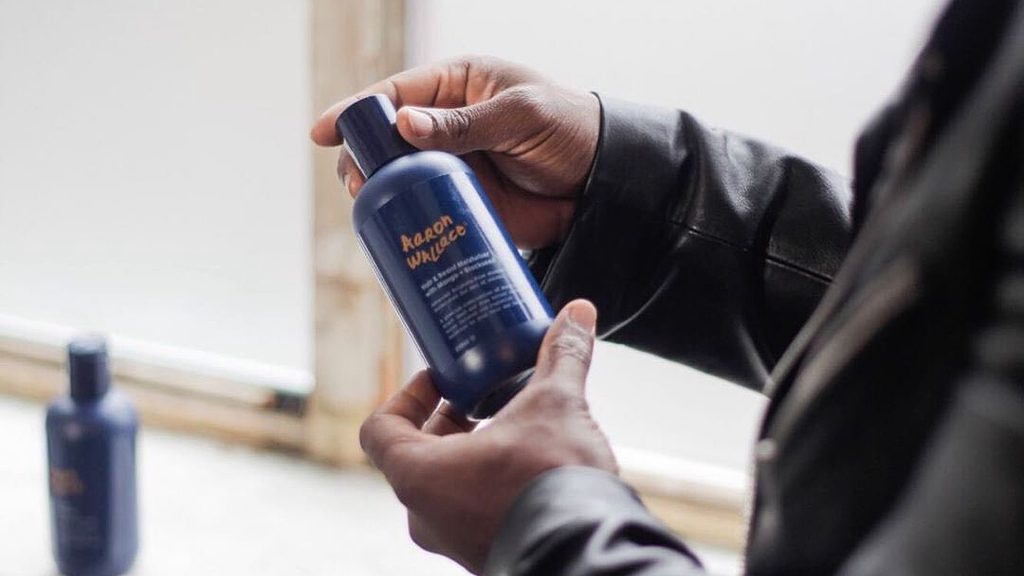 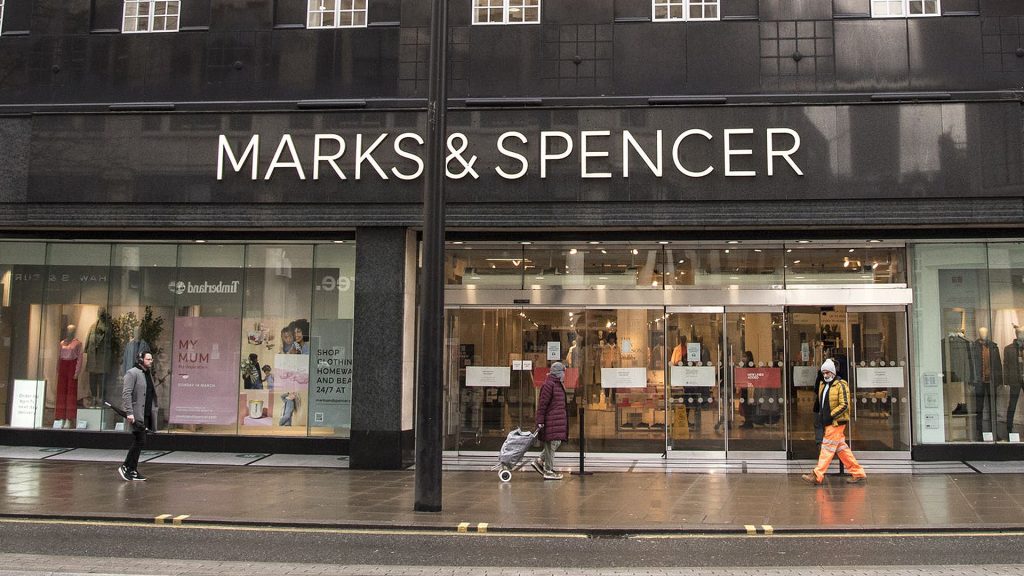 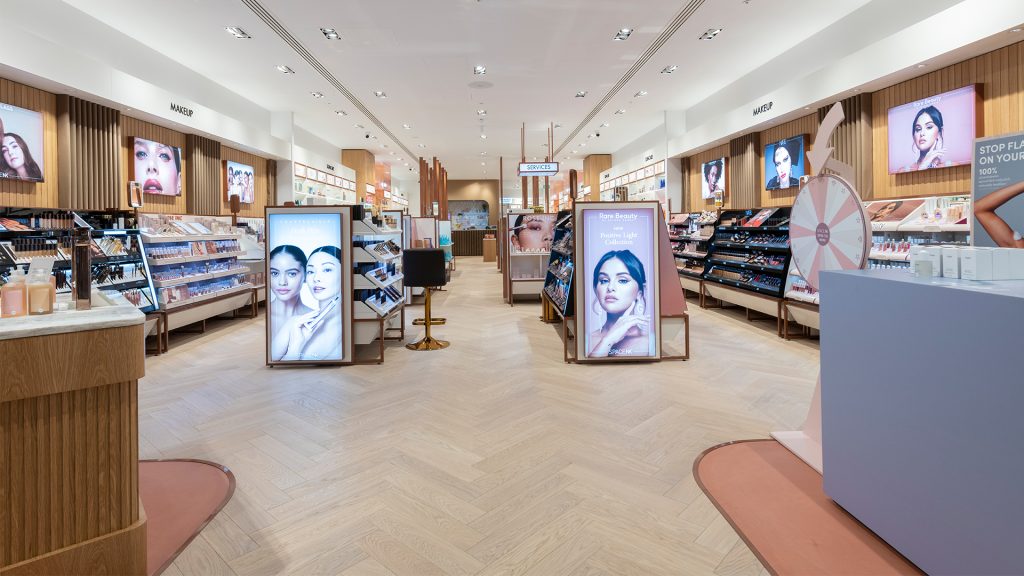